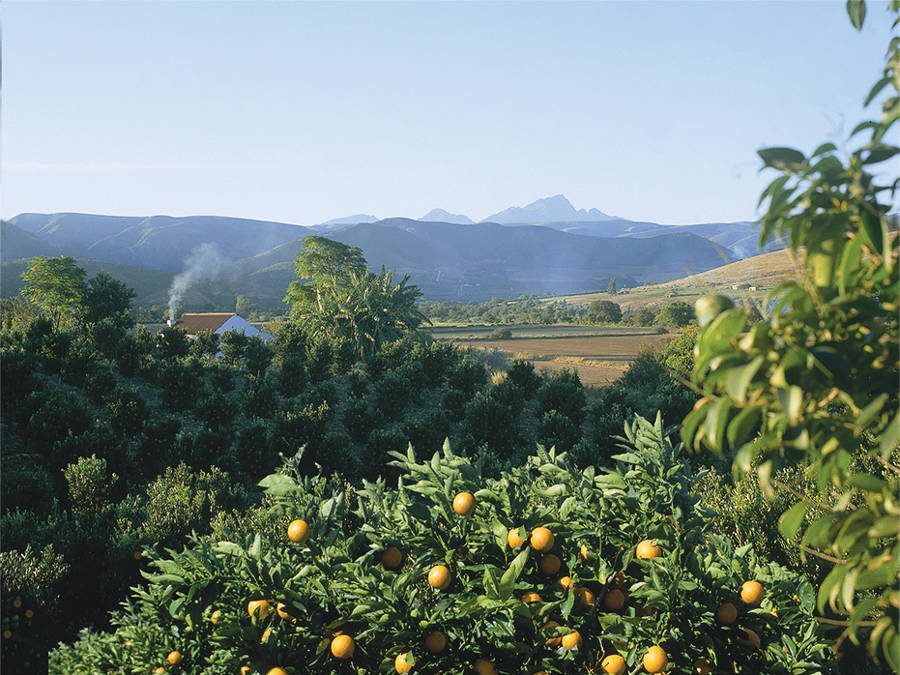 Along with another little town, Loerie, Hankey and Patensie are at the heart of the Gamtoos Valley and at the edge of the Baviaanskloof World Heritage Site, in the Sarah Baartman District Municipality.

Long-time resident Renee Scheepers, whose husband Steph was born and bred in the valley and who wears several caps, among them guesthouse owner, gives the inside track on living in the valley. 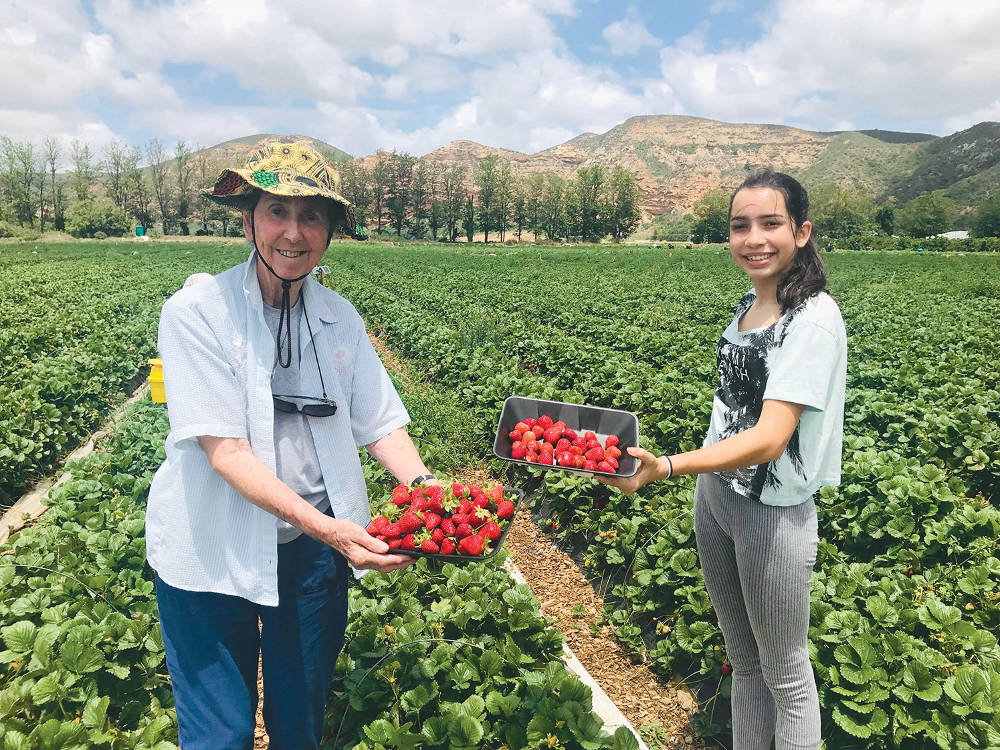 Renee says the residential suburbs are not large but over the last couple of years the massive expansion of the citrus industry has seen the demand for housing completely outstrippng supply.

There are various properties on sale, ranging from smaller beginner ﬁx-me-uppers to large, comfortable established homes. “They’re mostly small-town type suburban homes with quiet streets and friendly neighbours,” says Renee. “Any extra farmhouses available are typically used by the farmer for his own staff but there are a few ﬂats and ﬂatlets available.”
Schools

Both towns have junior schools and there’s a large high school in the former township area of Hankey. Renee says many families opt to send high school pupils to board in Nico Malan in Humansdorp or the Uitenhage high schools. “There’s also a daily bus for Woodridge learners to and from the valley.”

Patensie resident Sandra Stoat also loves living here. “One of the good things about Patensie is that 45 minutes on either side there’s something do – you can be at the sea in Jeffreys Bay or in the mountains of the Baviaanskloof,” says Sandra. The region is an outdoor-lover’s paradise, with up to 15 campsites to choose from of which three are tented.

On a lighter note, she jokes, “For a small town we have three bottle stores – and they all sell ice which is very important!” as temperatures hit the mid-40s in the valley over summer. Game farming is growing into a lucrative business and the area is fast becoming a big tourist attraction. 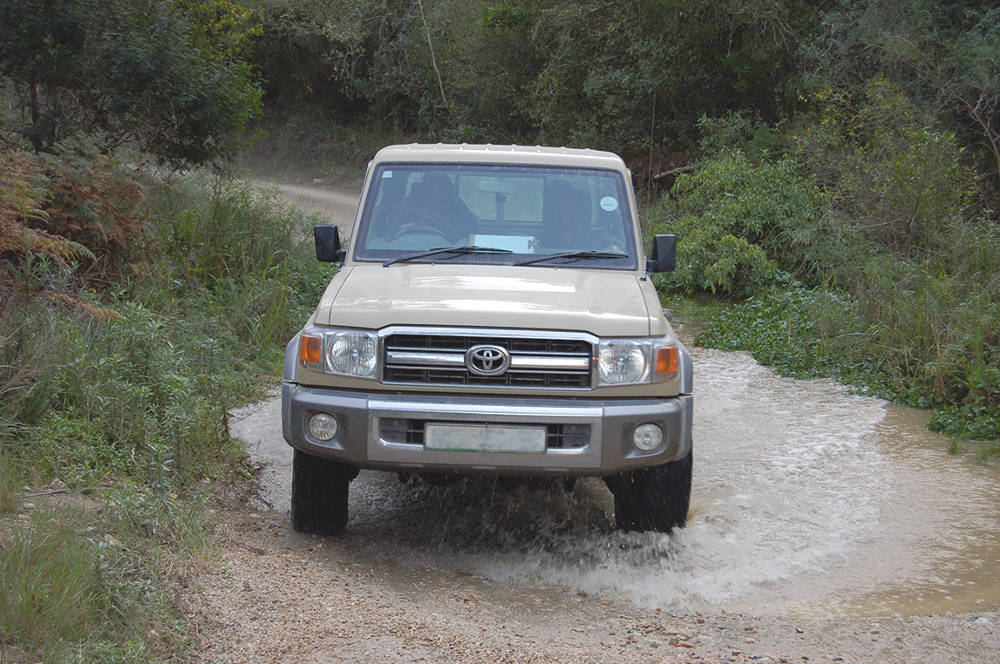 Dating back to 1826, Hankey is the Gamtoos Valley’s oldest and main administrative town. Before this, however, the region also was home to South Africa’s ﬁrst inhabitants, the Khoi and Mfengu people, centuries ago.

The area takes its name from Sarah Baartman, a Khoisan woman who was exploited and abused in colonial Europe at the start of the 19th century. Her remains were repatriated and buried on National Women’s Day (9 August 2002) in Hankey and the grave is a national heritage site.

“I don’t think I will ever leave here, it’s incredibly beautiful and the people are very friendly” SANDRA STOAT, PATENSIE RESIDENT 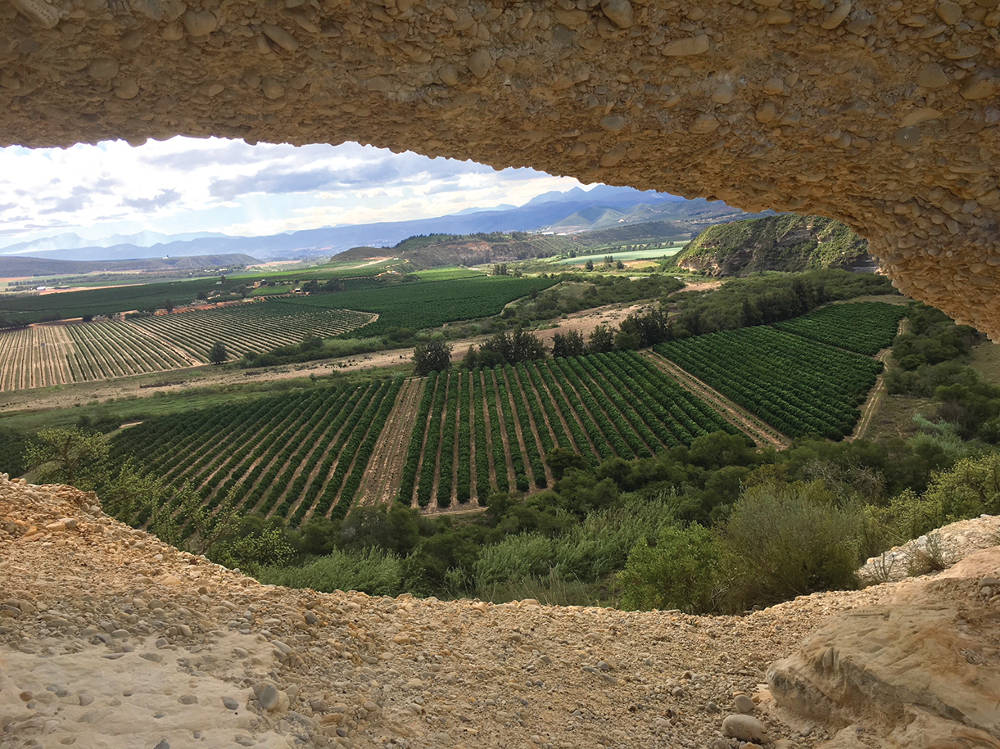 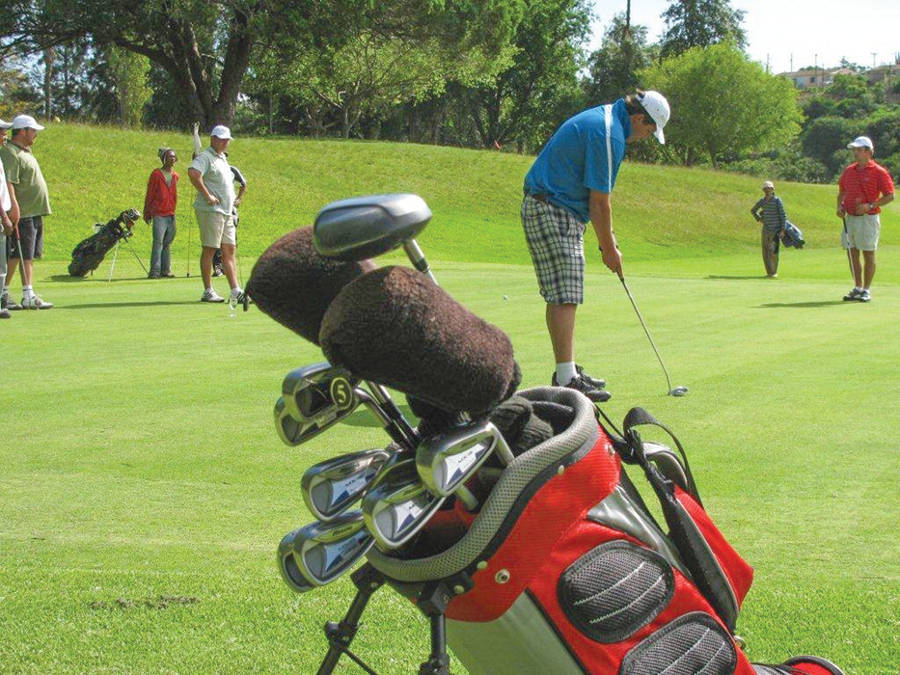