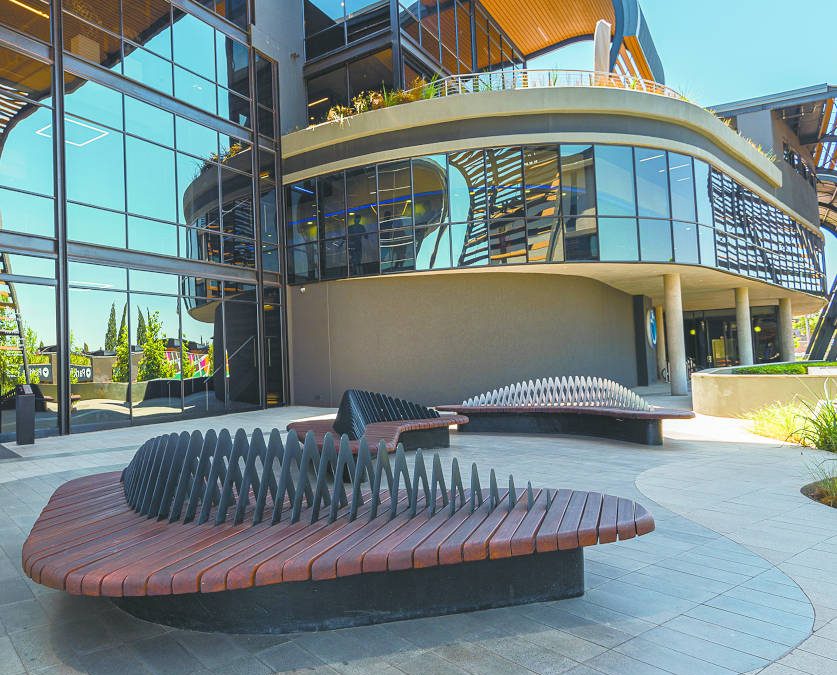 The suburb of Hazelwood in Pretoria’s Old East had in recent years been given a new lease on life thanks to some difficult but much-needed developments and upgrades to its business and leisure areas.

This charming little suburb is located just across the road from the greens of the renowned and historic Pretoria Country Club. It’s neighbour to prestigious Old East suburbs like Waterkloof, Menlo Park and Maroelana. The suburb is flanked by the Hatfield/Brooklyn hub to its northwest and Menlyn/ Menlyn Maine to its southeast.

These nodes have experienced tremendous regeneration over the past decade and are rapidly transforming into mixed-use precincts characterised by an exuberant and trendy work-live-play milieu. Being just about in the middle of these nodes, Hazelwood didn’t stay behind. Initial projects in Hazelwood mainly comprised The Club lifestyle and retail centre which included many new restaurants. The Club project, developed by the prominent Atterbury Property, was extended to The Club precinct, which today includes office premises, a mega-gym, a state-of-the-art surgical centre, prestigious advocate chambers, and a residential component. 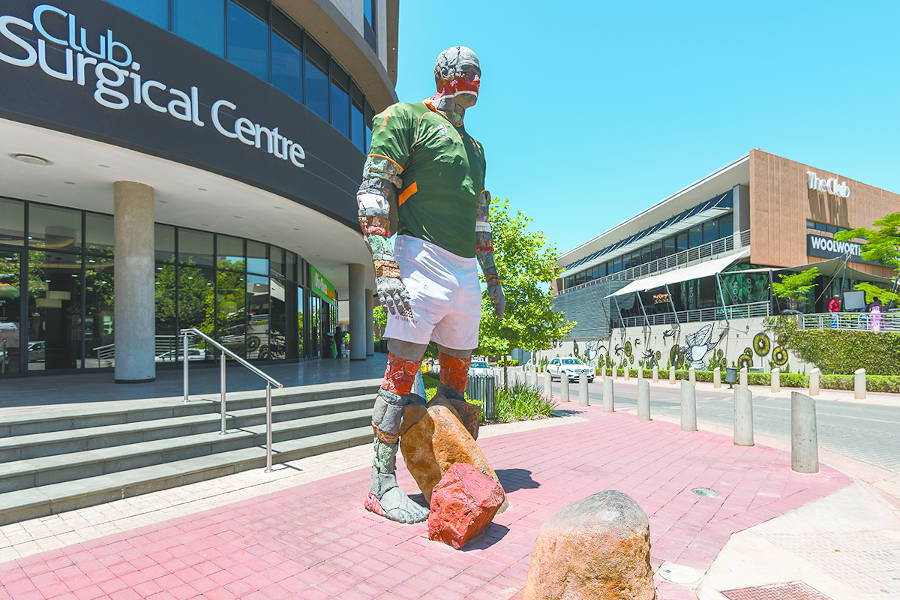 The “new” demand to live in this perked-up neighbourhood with its central location resulted in the erection of several other residential developments suited to the sophisticated needs of an ultra-modern society.

This year The Village, an alfresco-style space with many delightful restaurants, and The Club joined efforts to further streamline the work-live-play scenario. It culminated in the formation of the Old East Precinct in the new Hazelwood.

According to property developers this precinct can best be described as Pretoria’s first “surban” space which refers to the contemporary mix of urban and suburban districts in which residents and visitors stroll around leisurely, visit restaurants and cafes, work and live.

Hazelwood’s other key attraction is also its comfortable location within a few minutes from the N1 highway and main arteries in Pretoria East giving motorists easy access to other suburbs, the central business district of Pretoria, and other venues in the greater Gauteng. 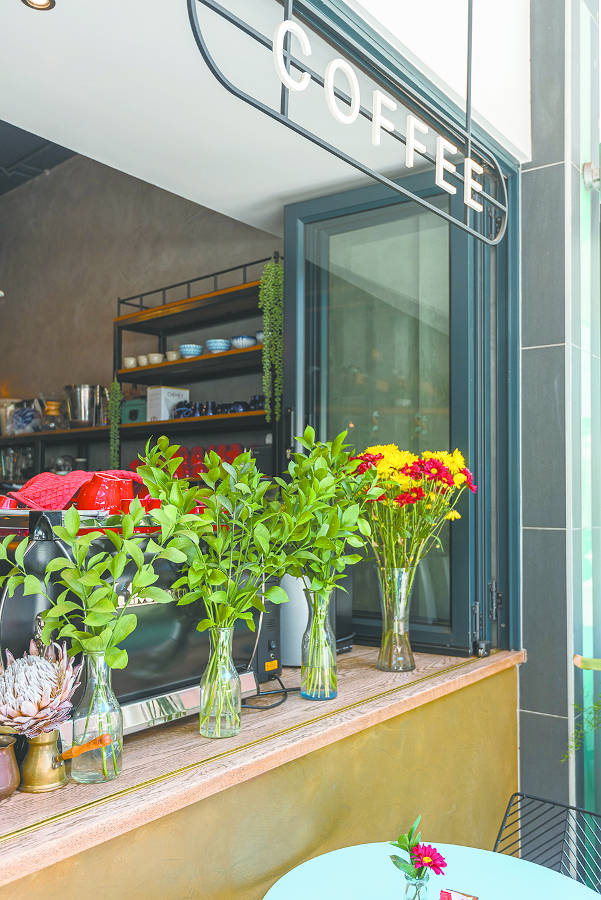 There are a variety of apartments available in these developments, ranging from bachelors’ units to two-and three-bedroom units and even hotel-style penthouses. The price tag in Hazelwood starts at around R2m.

There are several beautifully renovated family homes with all the extras on the market as well. One can expect to pay between R3m and R7m. Some of them are suitable for development and higher-density housing. A few pieces of vacant land for this purpose is also available. 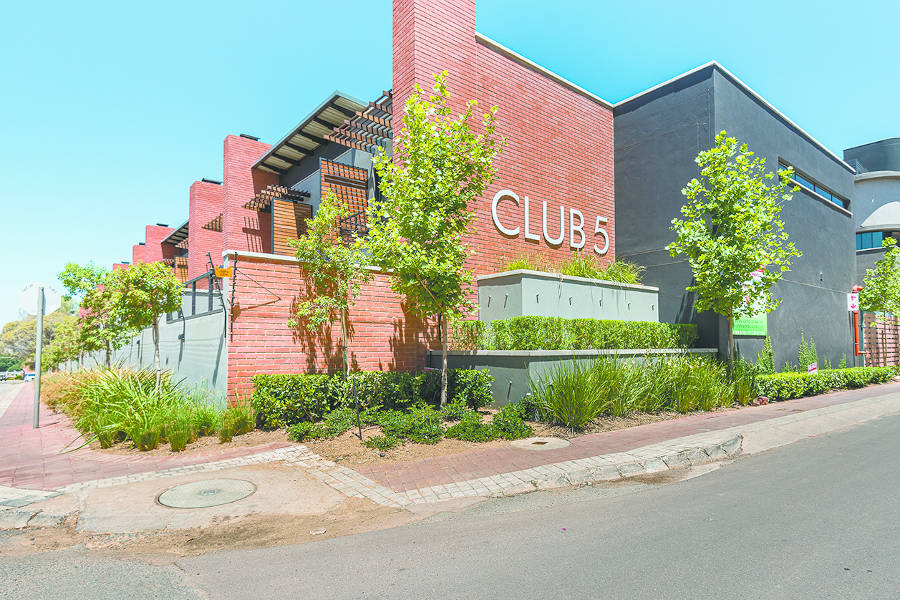 Even though there’s a high demand to live in Hazelwood, it’s a relatively small geographical area and residents with kids of school-going age commonly make use of schools located in neighbouring suburbs like Brooklyn, Waterkloof, Alphen Park and Menlo Park. 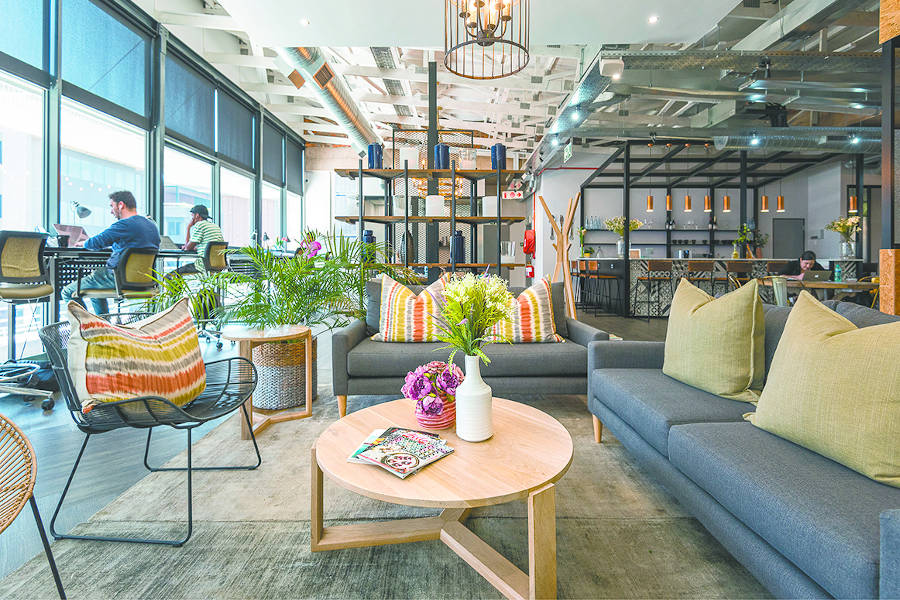 Of late Hazelwood has often been dubbed Pretoria’s new restaurant hotspot, and justly so. At the heart of this new hangout are the ever popular The Village restaurant hub linked with the contemporary The Club development. Patrons particularly enjoy the open-air street cafe ambiance, lively vibe, and walkability of the area. This hub is made up of an enormous variety of restaurants, bistros, cafes, pubs, coffee shops and all sorts of eateries.

Another plus for Hazelwood is its centrality to the city’s top entertainment venues like Brooklyn Mall with its many movie theatres and art nouveau cinemas; Menlyn Park Shopping Centre with, among others, its food court, comprehensive games arcade, movie theatres, gokarts and kids’ entertainment; and Menlyn Maine’s central square with its upper-class restaurants, Sun Arena live performance venue and casino. 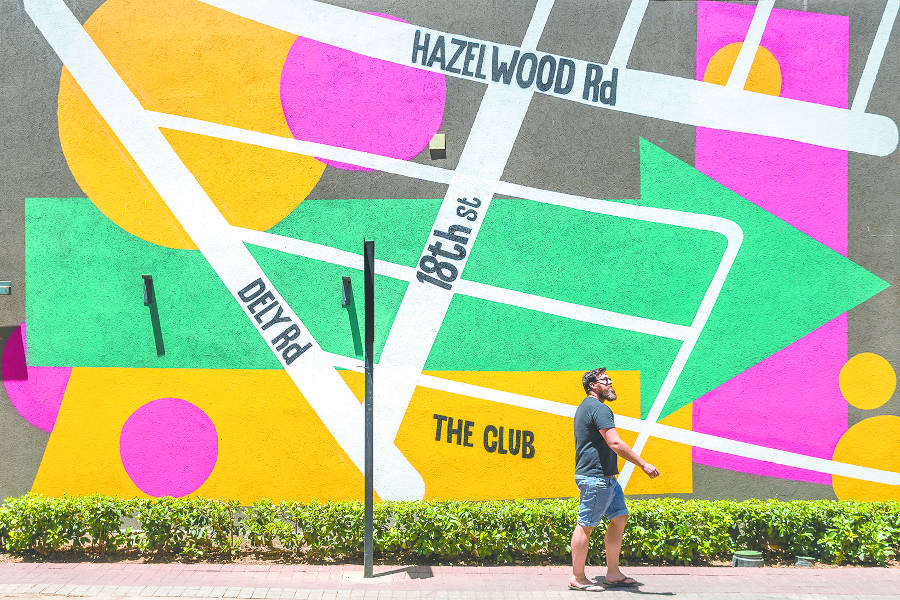 I love living in Hazelwood. It feels like our own little village in the heart of the big city. LILY MCCLAGLAN, RESIDENT 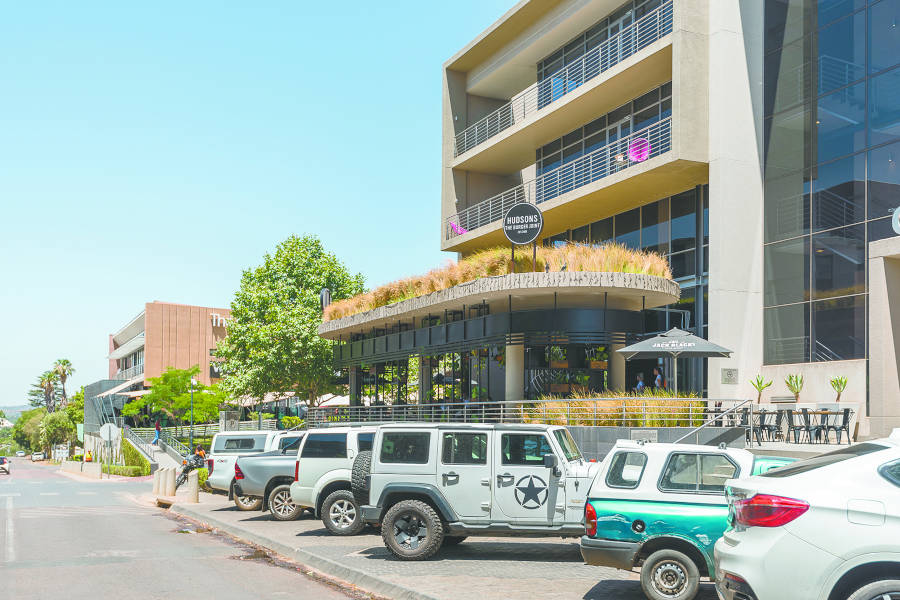 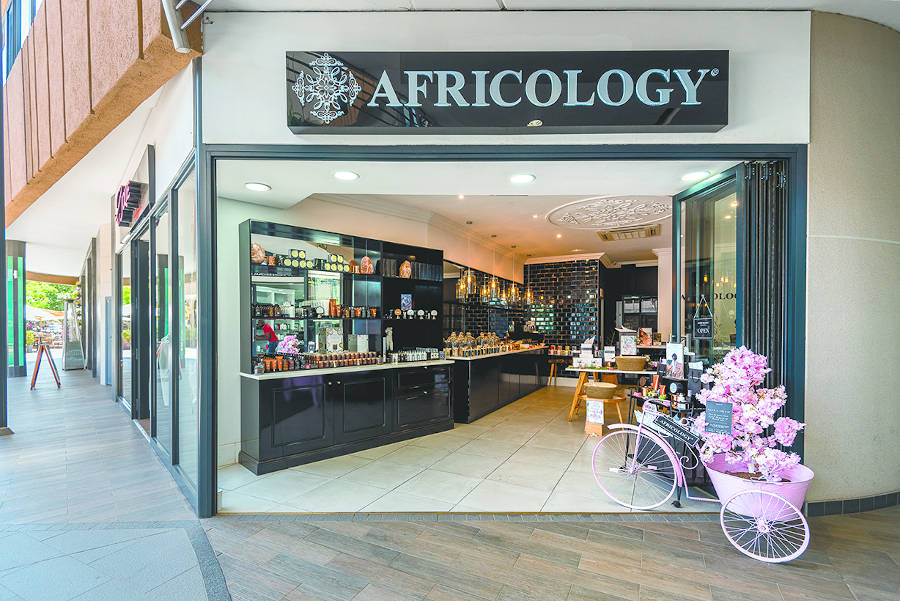