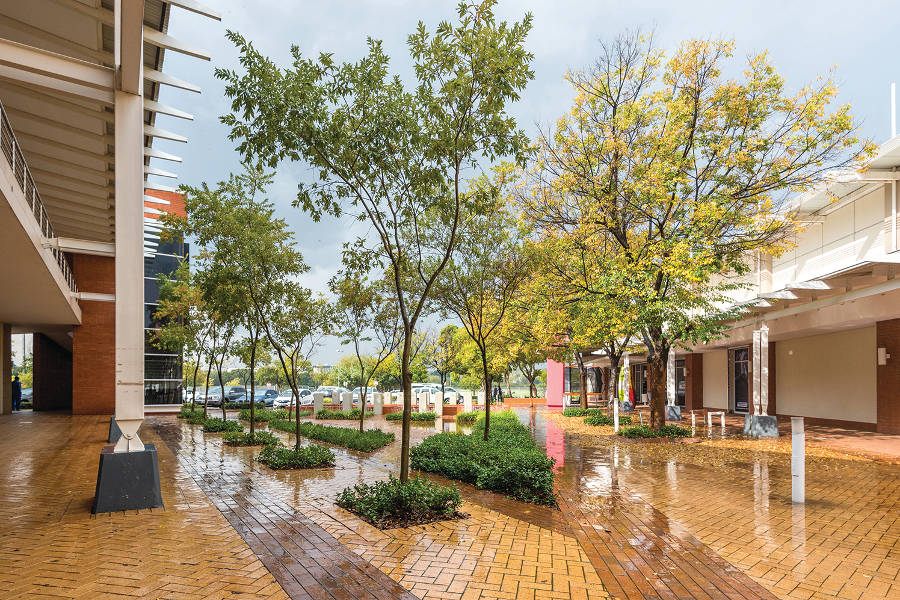 Being developed in the 1990s on a piece of land right in the middle of the then already well-established hub of Centurion, the suburb of Highveld today offers one of the most central and convenient locations in this region.

The land previously belonged to the state-owned enterprise Denel and remained vacant for a period amidst the boom in development of the surrounding area. This suburb alongside the N1 highway midway between Pretoria and Midrand particularly meets the accommodation needs of the many students and young people studying and working in the area or commuting between Pretoria and Joburg.

Highveld offers almost unbeatable convenience as far as accessibility to every basic as well as luxury service and amenity is concerned. The suburb boasts its own shopping centres, health and ﬁ tness centres, industrial, commercial and retail areas, and is situated within minutes from an array of church denominations, medical services, sport and recreational facilities as well as technology and other professional services. 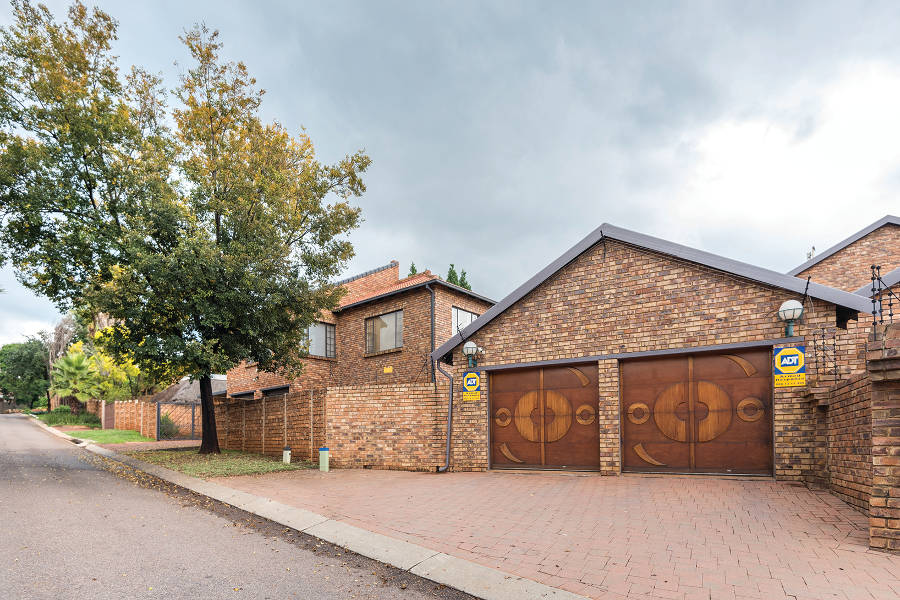 Highveld’s residential area lends itself perfectly to the young, middle-income buyer, small family or the investor interested in the residential and commercial rental market. The bulk of properties in this suburb comprises small to sizable lock-up-and-go apartments as well as townhouses in complexes and estates inhabited (rented or owned) by students, young couples and starter-up families.

Almost 70% of stable property owners in Highveld is under 50, with the biggest proportion (53,8%) being between 36 and 49. However, at the top end of the residential market, one will also ﬁnd some lovely, spacious, luxurious family homes in security estates suitable for the well-established, bigger family.

Property values vary from about R550,000 for a one-bedroom ﬂ at to R3m+ for a large freestanding family home, while the average estimated value for apartments currently is on R900,000 and that of a house on R2m. Several commercial properties are also available to let or for sale in this highly sought-after location in the heart of Centurion. 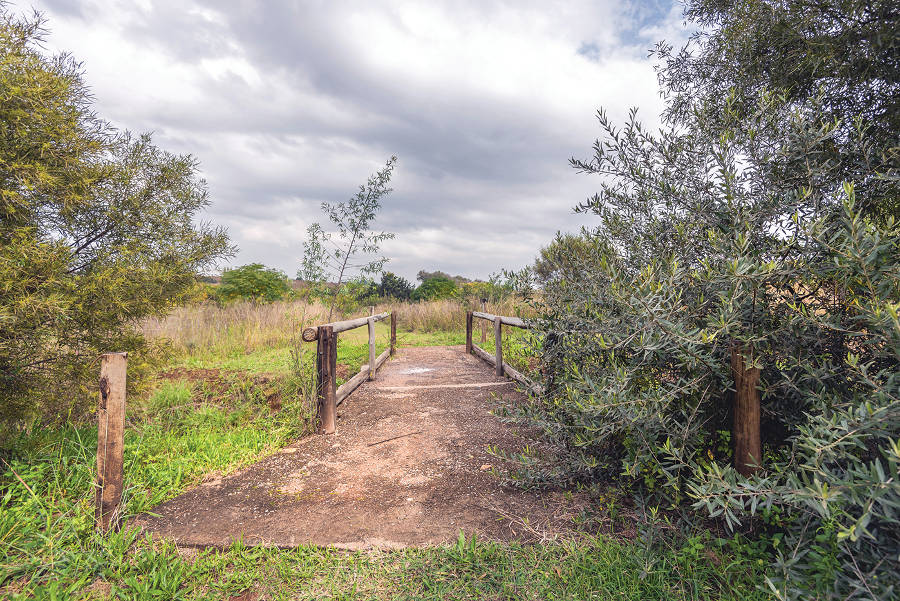 As far as preschool and daycare amenities are concerned, Highveld off ers more than enough ﬁne facilities that are situated in the neighbourhood. Primary school and high school learners residing in Highveld can attend a school of their choice close by in one of the neighbouring suburbs.

Both Irene Primary School, which boasts a proud history of almost 120 years, and Laerskool Doringkloof Primary, a parallel-medium school established in 1978, are situated a few minutes’ drive from Highveld, while the newly built Centurion Primary School is just across from the highway in Zwartkop.

Independent schools in the area include Abbotts College Centurion, Trinity House Centurion, and the prestigious Southdowns 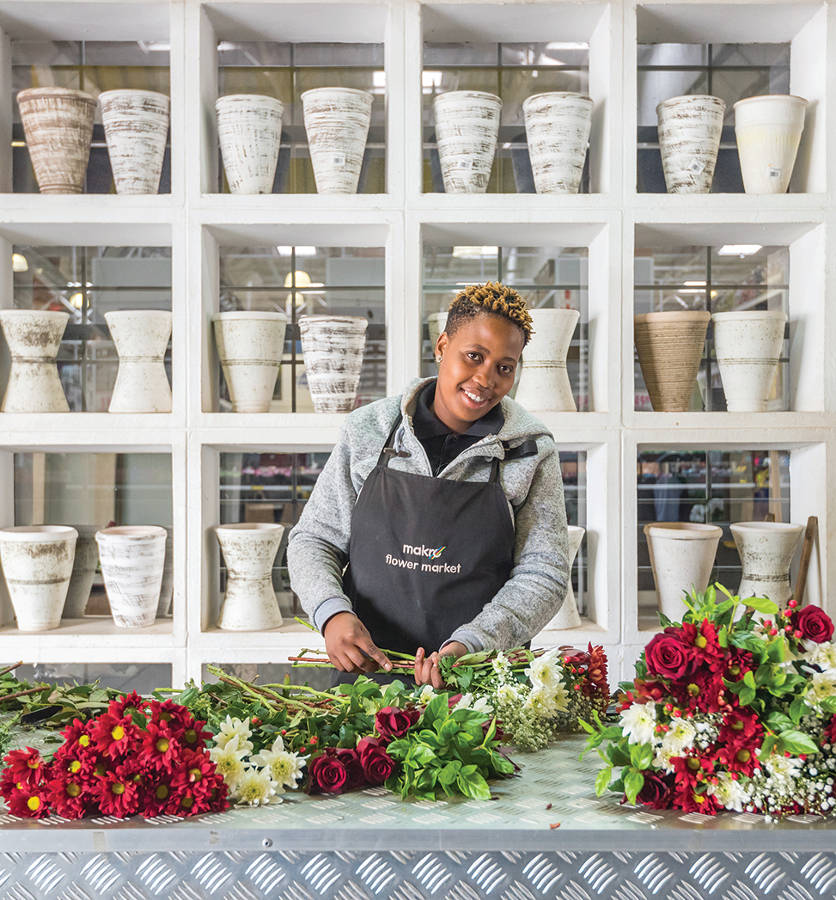 Nestling in a southwestern corner of Highveld, one will ﬁnd the Luton Valley Bird Sanctuary where a small dam and vegetation provide a habitat to numerous bird species and some small animals. A maintained hiking trail of just under 1km meanders through open grassland and a variety of indigenous trees can be seen. 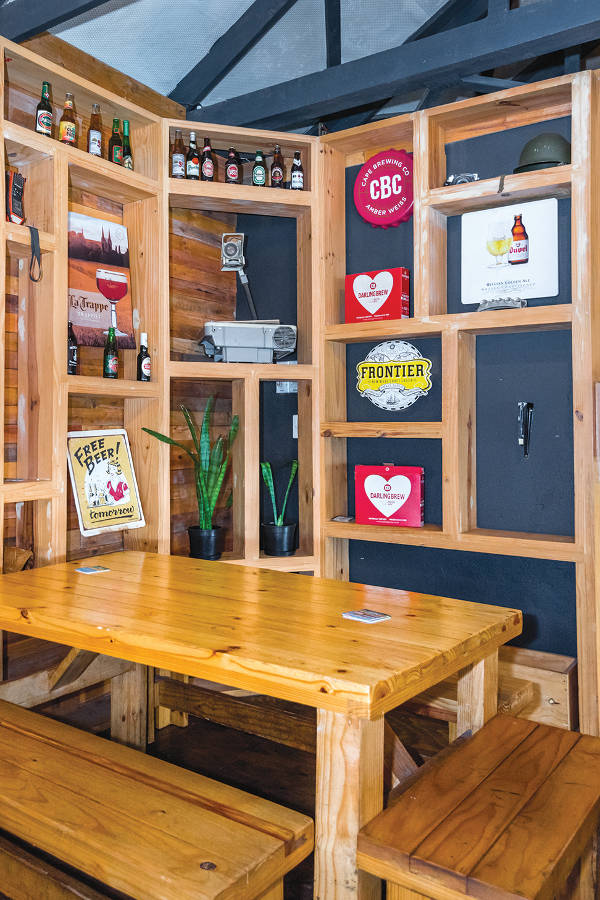 Rietvlei Dam Nature Reserve is situated approximately 15km east of Highveld. By car it’s a mere 20 minutes’ drive to this reserve with its waving grasslands and abundance of fauna and ﬂora. Nature lovers will have a chance to see herds of game and, if you’re fortunate, some rhino during game drives departing from the Rietvlei Coffee Shop in the reserve. The reserve has quite a few bird-hides as well and ﬁshing and hiking opportunities are also offered.

The Rooihuiskraal Historical Terrain & Animal Farm lies about 10km to Highveld’s west and offers an animal farm, kids’ playground, picnic and braai facilities and some historical reminders of the two battles that took place in the area during the First Anglo-Boer War.

Bishop Bird Park is situated directly north of this terrain. This nature area attracts many bird watchers and dogs on leashes are allowed at the bird park.

“It’s easy to live here, transport is hassle-free, the neighbours are friendly, and everything I need is just around the corner” FRANNA CHAMPION, RESIDENT 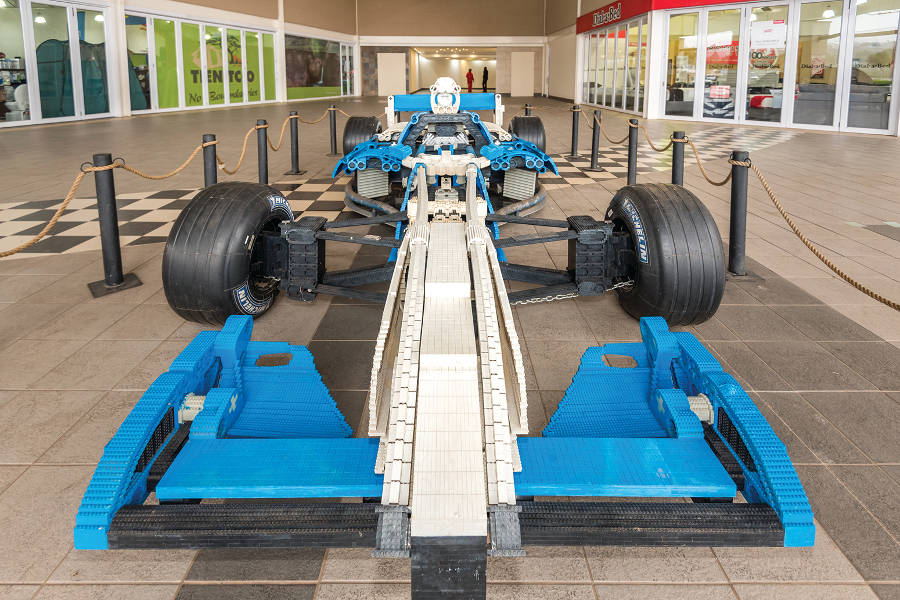