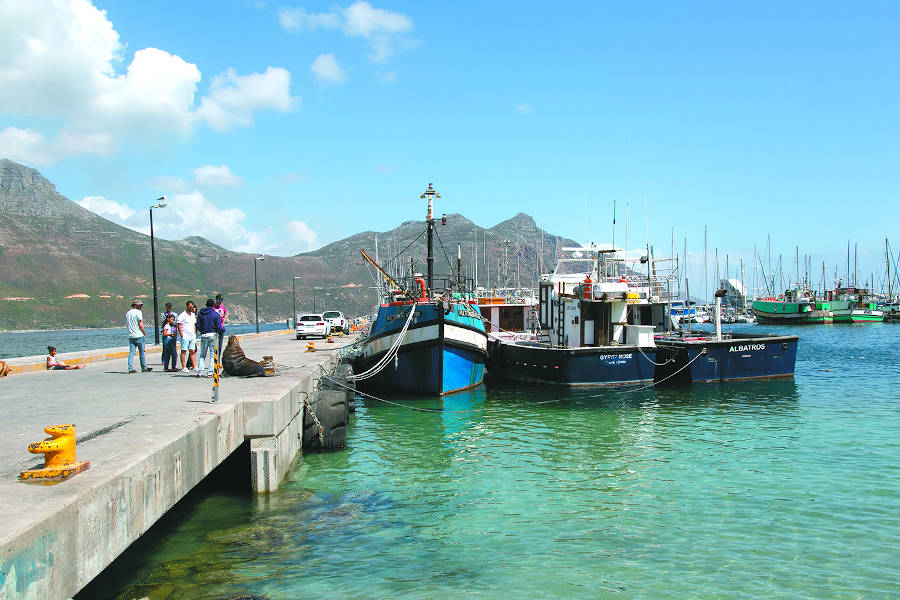 Named for its once lush forest that provided timber for a growing Cape Town, the valley above Hout Bay still has a rural feel, with small holdings, riding stables and small farms hidden along narrow roads.

Homes in the established residential streets of the town tend to be on bigger plots with mature gardens and always the views of mountain and bay.

The once bustling fishing harbour is quieter now but boats still bring in their catch, resident seals attentively waiting for any dropped fish, and the marina is home to a flotilla of yachts, so the bay is often alive with activity, not to mention whales and dolphins in season. 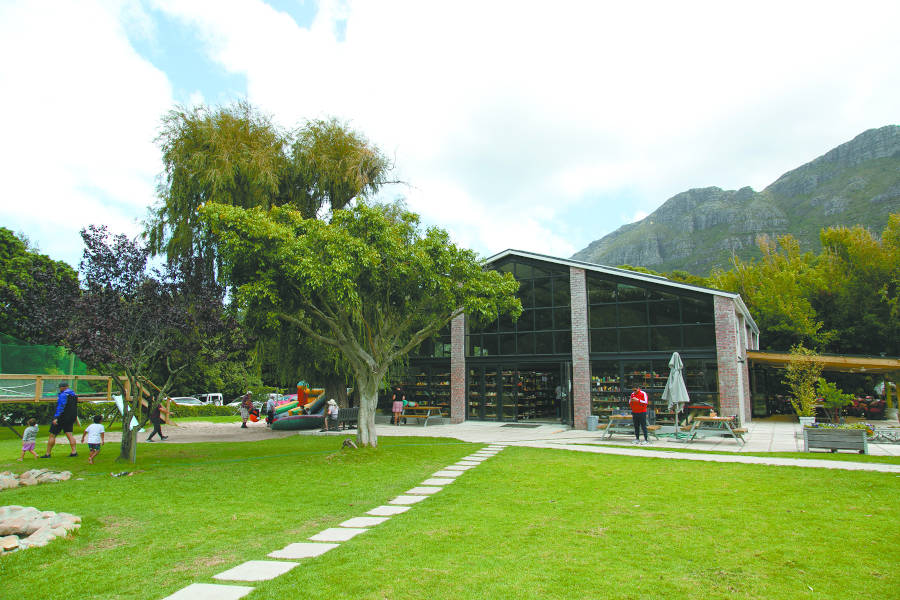 After the beautiful setting the first thing residents talk about is the sense of community in Hout Bay. “Hout Bay locals are very community driven and are always willing to help out. A soccer pitch was built as well as a skate park for the local kids of Imizamo Yethu,” says Mike Bradburn of The Clay Cafe.

“When IY suffered tragic fires in the past, locals came together to donate food and water as well as physically help fight the fire and transport personal belongings for those affected.”

And while Hout Bay isn’t immune to the social problems common to South Africa, the community works together. “Hout Bay has gotten exceptionally lucky with CCP (community crime prevention) who have stepped up and have given Hout Bay the most active neighbourhood watch and really taken our crime statistics down,” Mike says.

Electrician Theo Nakapala who has lived and worked in Hout Bay for twenty years, says Hout Bay is a good place for a business. “Hout Bay people are friendly people, when you’re good to people they become like family.” It’s a place where a business grows by word of mouth with no need for advertising, he says. 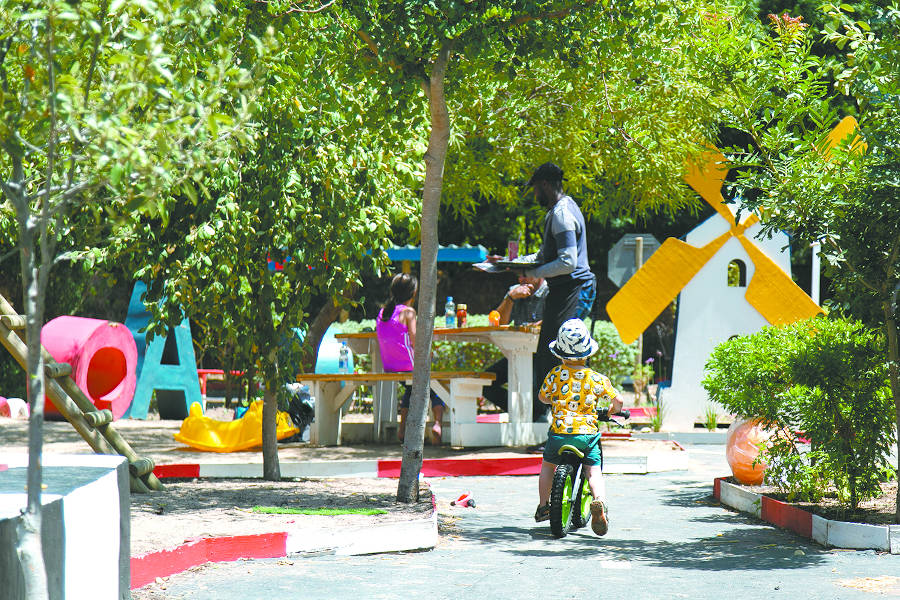 Despite being slightly apart from the rest of the city, it’s only a 10-minute drive over Constantia Nek to reach the Southern Suburbs, or a scenic drive along the coast to Camps Bay, making a morning commute one of the most picturesque in Cape Town. This accessibility attracts a steady stream of visitors to Hout Bay, international visitors often basing themselves in guesthouses here to explore the Cape Peninsula, or stopping here on a day trip before or after winding along iconic Chapmans Peak Drive, which is a must for every visitor to Cape Town.

“What I enjoy about working in Hout Bay is the large number of people who pass through on a regular basis from all around Cape Town which means we get to interact with a vast and diverse customer base,” says Mike. 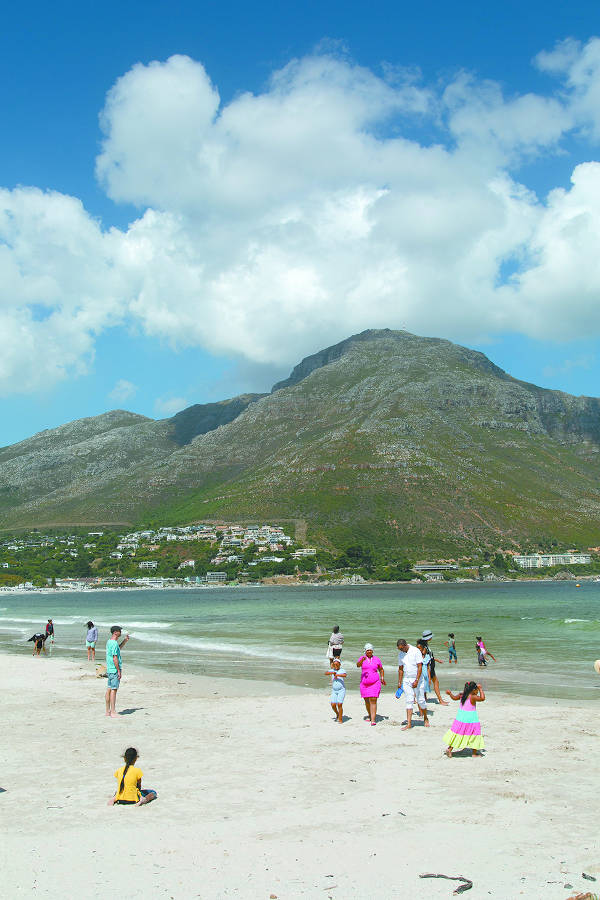 Summer weekends are busy in Hout Bay, the sandy beach attracting families from the Southern Suburbs. Long walks on the beach, horse-riding, surfing and kayaking are just a few of the activities on offer. On Friday evenings, Saturdays and Sundays, Bay Harbour Market becomes a social focus also drawing people from all over Cape Town, the indoor market in a converted building at the harbour home to a wide variety of artisan food stalls, crafts and clothing with live music creating a laid-back vibe. On Sundays through summer the open-air Hout Bay Lions Craft Market takes over the common, its profits going to community upliftment. Then there are art galleries to browse, quirky little shops to discover and restaurants, from fish-and-chips to Asian fusion and family-friendly venues, to kick back in.

World of Birds is a regular favourite with kids and nature lovers, home to over 400 species of birds housed in landscaped walk-through aviaries to wander between for hours. There are also meerkats, monkeys, mongoose and other small mammals, with a hospital for treating injured birds and a breeding programme for endangered species. Driving along Chapmans Peak Drive to a scenic picnic or sundowner spot is a must for locals as well as visitors, with stupendous views over the bay and a magnificent mountain backdrop. 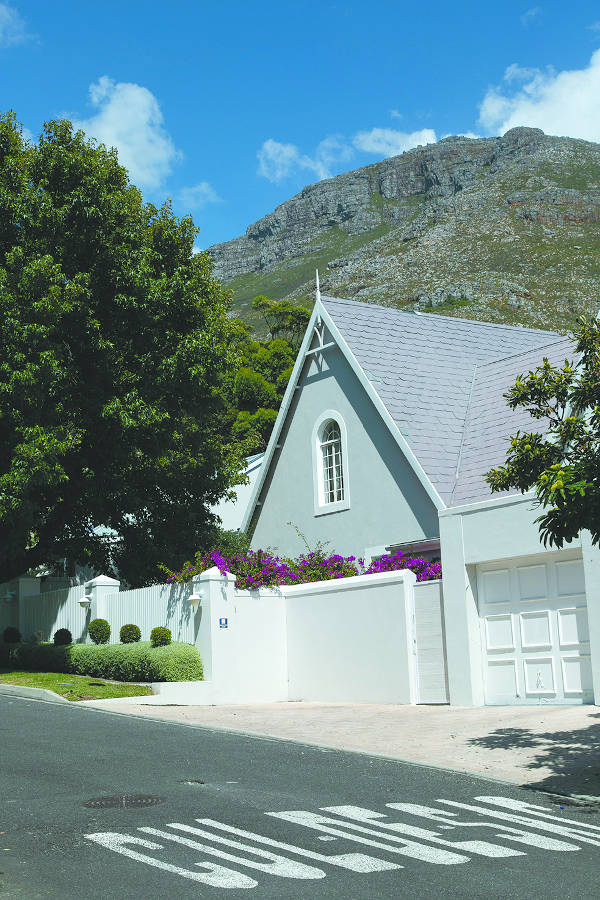 A Cape Town institution, where kids and adults rediscover their creativity painting ceramics, The Clay Cafe started small over 20 years ago. “We chose Hout Bay because we lived in the Bay,” says co-owner Mike Bradburn, “but in hindsight it was exceptionally lucky that we’re here. It’s a tight-knit community and when we needed help after our fire in 2018, the community was there for us in full force.”

They had moved from their previous smaller premises in 2016 when the landlord was planning a development. With the larger new space including a play area, garden and restaurant, they attract customers from as far as Somerset West, Durbanville, Belville and the Winelands. “Our core customer base will always be the Hout Bay community and about 90% of our staff are Hout Bay locals which makes transport and time management a lot easier.”

Hout Bay is an exceptionally beautiful part of the world. There are numerous walking trails with spectacular views. We have the beach as well as our famous Hout Bay harbour which boasts a large amount of history. MIKE BRADBURN, RESIDENT 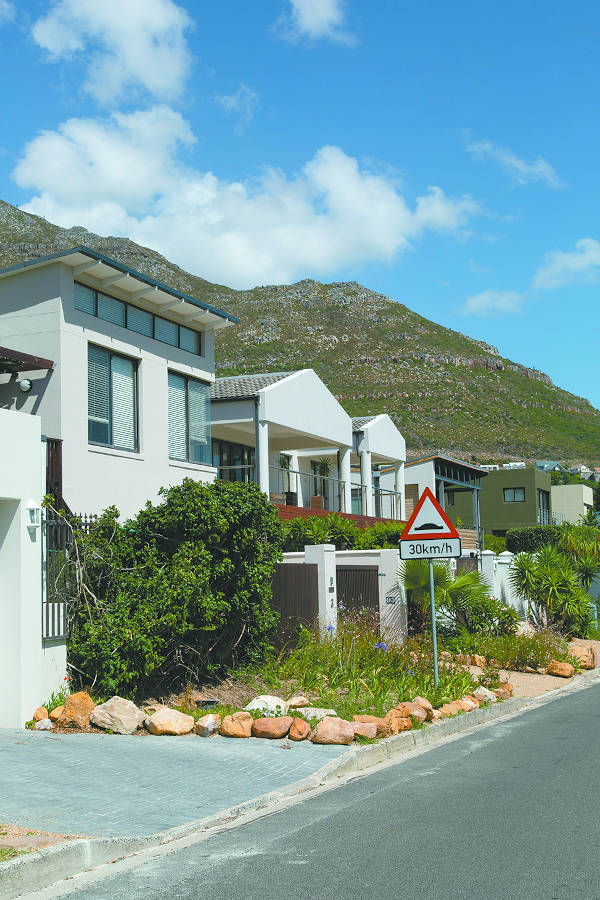