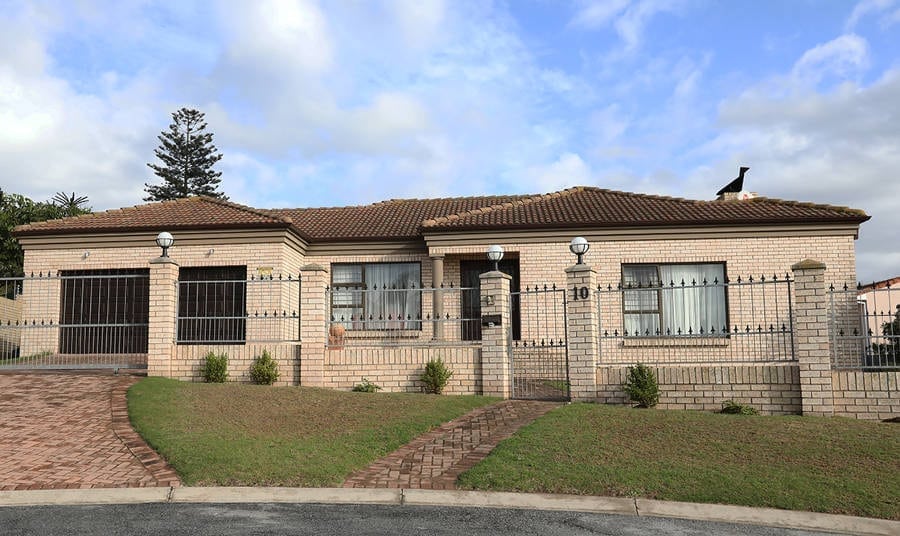 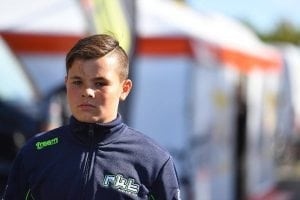 The leafy and upmarket suburb of Kamma Heights is home to local sporting protégé, 13-year-old karting star Joshua Coertze. This young all-rounder, who also enjoys tennis, ice-skating and cycling, moved to Kamma Heights with his family when he was just six years old.

“We moved from a complex, so I enjoyed the idea of our own yard in a peaceful neighbourhood,” says Joshua, who took part in his first Rotax Max Challenge international event in Portugal late last year but has competed under the South African flag in the ROK Series world finals several times.

The energetic youngster has been racing since the age of five and has claimed a great many victories and podium finishes in the growing sport of karting. He was the EP regional champion in 2013, 2014 and 2015, and won his first national title in 2016. He was also awarded his Protea colours last year.

Despite his status as a racing ace with a bright future ahead of him, Joshua is just your average teenager who loves his family and his home. “I enjoy running on the treadmill, playing with my brother and with our bulldog, and online gaming with my friends,” he says.

Lucky for him, Kamma Heights is close to a number of amenities like the Lorraine Gardens Centre, numerous shops, takeaway outlets, a gym and even a game park.

Joshua describes homes in the area as having either Tuscan or modern contemporary designs. “I love the design and the layout of our home. My favourite part of our home is our gaming area upstairs and our trophy cabinet in the entrance hall,” he says. This isn’t surprising as he has already earned quite a few trophies in his young, but very successful, career.

Although he has noticed a lot of development in this fairly new area of Port Elizabeth since they first moved here, he says Kamma Heights can still be considered “a very chilled spot”.

“I find our area quiet but very active – you will always see people walking, jogging or cycling,” he says, adding that a big drawcard for his parents was the location and relative safety of the area.

“I know that Kamma Heights was previously part of a farm which was subdivided,” says Joshua. The land was originally part of Theescombe, also a popular area known for its country charm and wide, open spaces. 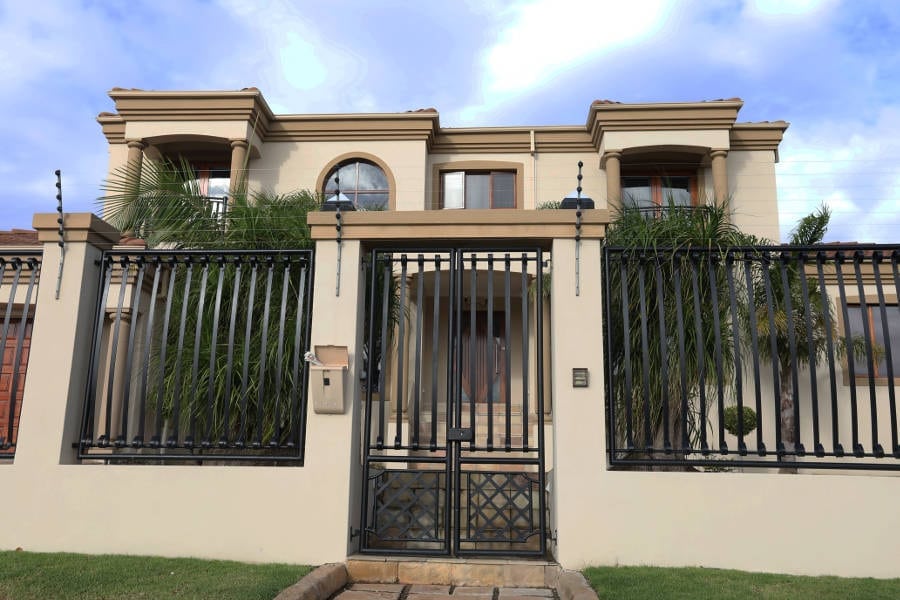 Joshua describes his suburb as a hidden gem. “I love the view from our home and at night you see the city lights twinkle. Kamma Heights is very central, it is safe and the people are friendly,” he says.

Some of his favourite places to visit are the Virgin Active in the nearby Lorraine Gardens Centre for a good workout session, Baywest Mall is ideal for any retail needs and is only a 10-minute drive from his home and, of course, the Kragga Kamma Game Park.

For Josh, the perfect Sunday is spent with his family. “When my dad braais or my mom makes lunch, my brother and I ride our petrol scooters in the yard, swim, play cricket or swing-ball,” he‑says.

“It is a quiet and peaceful area and the neighbourhood watch makes us feel safe, especially when my dad works away from home. Kamma Heights also has some beautiful homes and I love it.”

As Kamma Heights isn’t a very big area, it doesn’t have its own mall, but Baywest Mall, which offers a wide range of chain stores, speciality stores, sit-down and takeaway restaurants – basically anything you could be looking for all under one roof – isn’t far away. The mall also has an entertainment centre, ice rink and movie theatre. 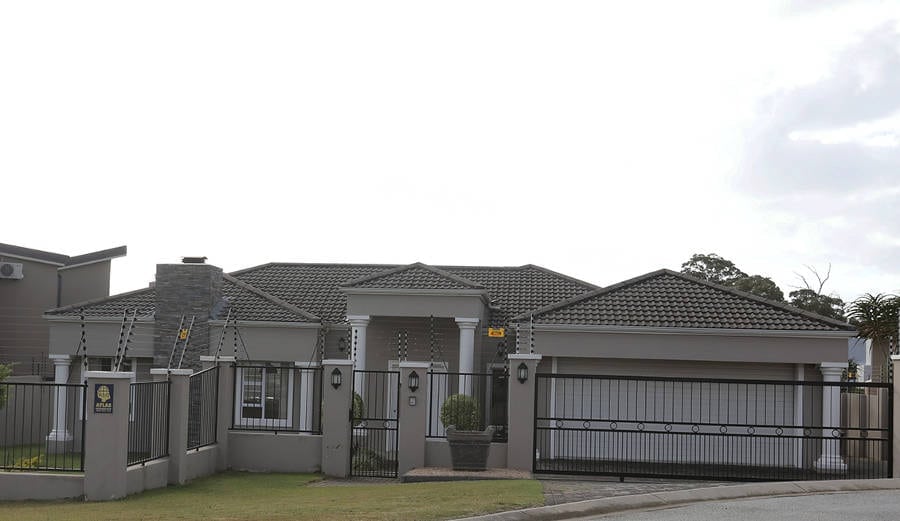