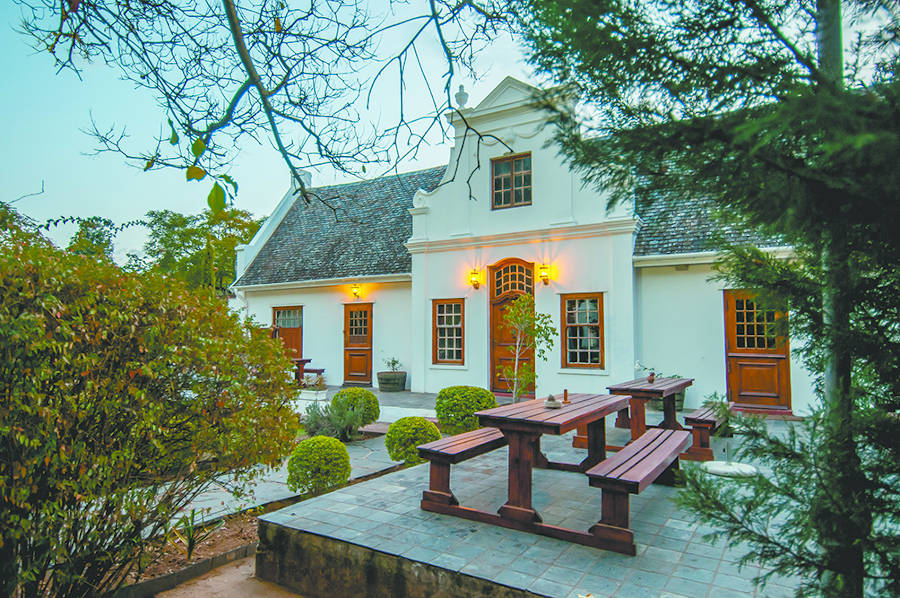 The town was named after James Somers Kirkwood, who came to the area in the 1870s from Port Elizabeth to auction off a farm on which the town was later founded. Prior to that the area was the scene of frontier wars in the early 1800s. It would later also see Boer War action.

Kirkwood saw potential for the valley to be transformed into irrigated fields with fruit trees and ended up buying the farm and others nearby himself. His vision only took shape after his death, when Kirkwood, the town, was founded in 1912.

Today, it’s the capital of the Sundays River Valley Municipality and at the centre of SA’s largest citrus-growing region.

Packhouses in Kirkwood and nearby Addo create many seasonal and permanent jobs. The town and surrounds are also home to guesthouses known for their old-school country hospitality. 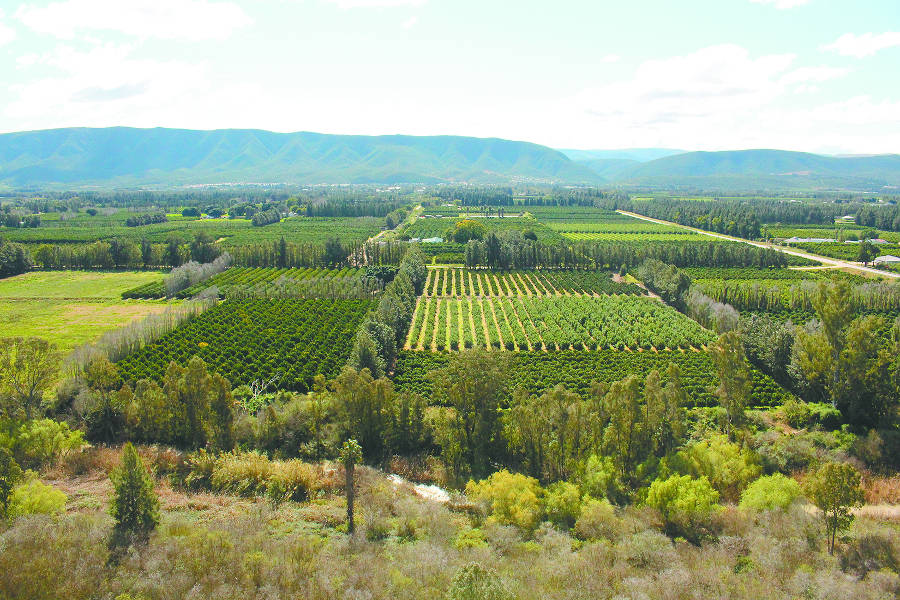 Diederik Wismeijer is from Lemon 3 Lodge, overlooking the Rietberg mountains about 1,5km outside town, while Marietjie Hidge and her husband, Archie, own Hitgeheim Country Lodge, about 23km from Kirkwood towards Addo.

The Hitges have lived here for 29 years, and Marietjie says the location, lifestyle and sense of community most appealed to them. Hitgeheim was expanded from just four chalets in 2008 to 16 in 2017 to capitalise on growing international appeal of the Addo Elephant National Park. “There was a need for more accommodation for the growing number of park visitors,” Marietjie says. 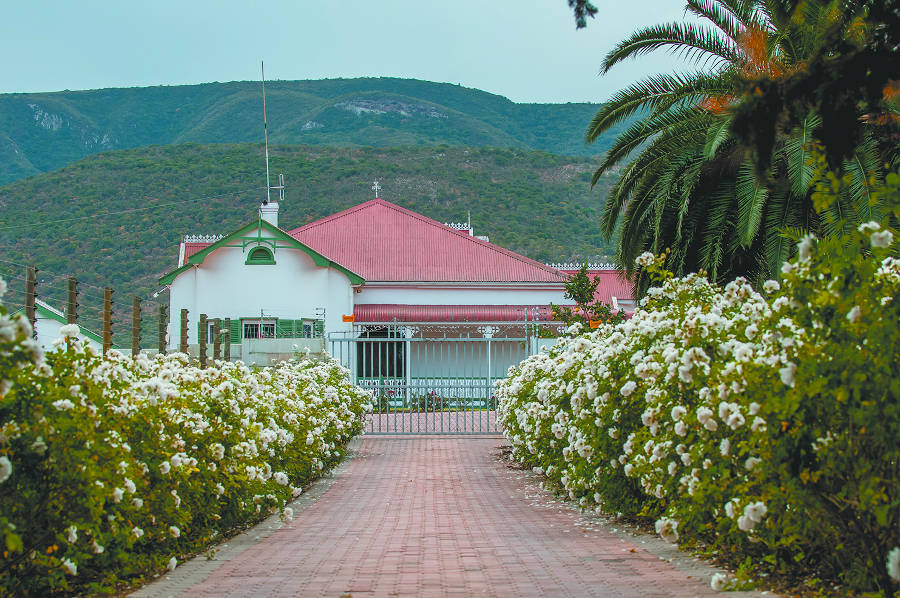 Main Street has art deco-styled houses and buildings from the 1920s and 1930s, while the townships of AquaPark, Moses Mabida and Msingeni have mainly RDP homes from the mid1990s and up, Diederik says. There are modern-era homes in town, too, Marietjie says, and Kirkwood even has a few townhouses and flats, and a retirement centre called Valleihof.

The town’s best-known school is Kirkwood High School. Others include Bergsig Primary and Secondary School, and St Colmcille Secondary School. Hermitage House in Addo is a private school with preschool and primary classes. 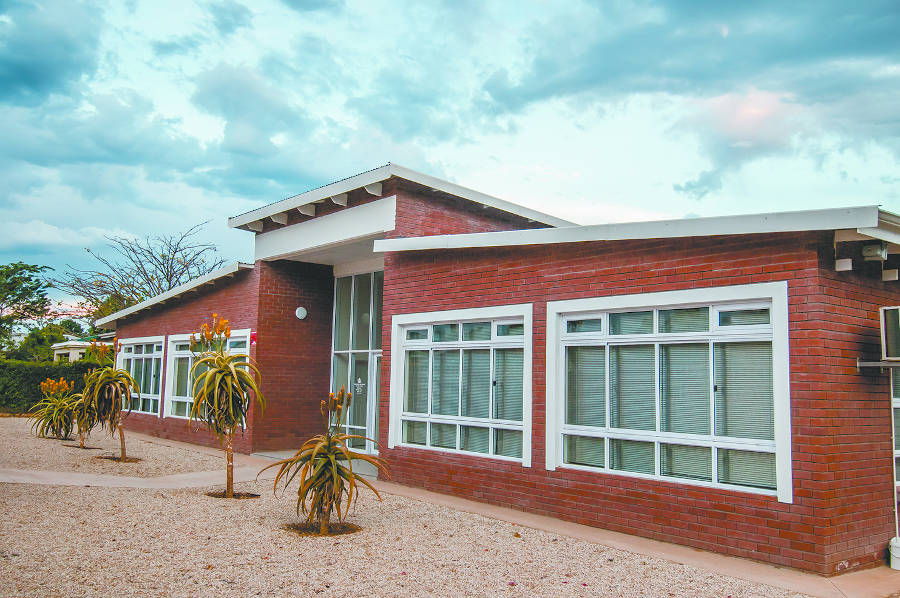 Kirkwood is half an hour’s drive – about 40km – from the Greater Addo Elephant National Park, where scores of tourist activities are available. Many road-trippers heading to Addo make Kirkwood part of their itinerary.

The Lookout in the mountains outside Kirkwood, is where James Somers Kirkwood first had his vision for the Sundays River Valley, and where Sir Percy FitzPatrick, author of Jock of the Bushveld, is buried. It also boasts a panoramic view of Kirkwood and the surrounding farmlands. The area around The Lookout is known for fossils – the first complete dinosaur fossil found in South Africa, nicknamed Kirky, came from near here. 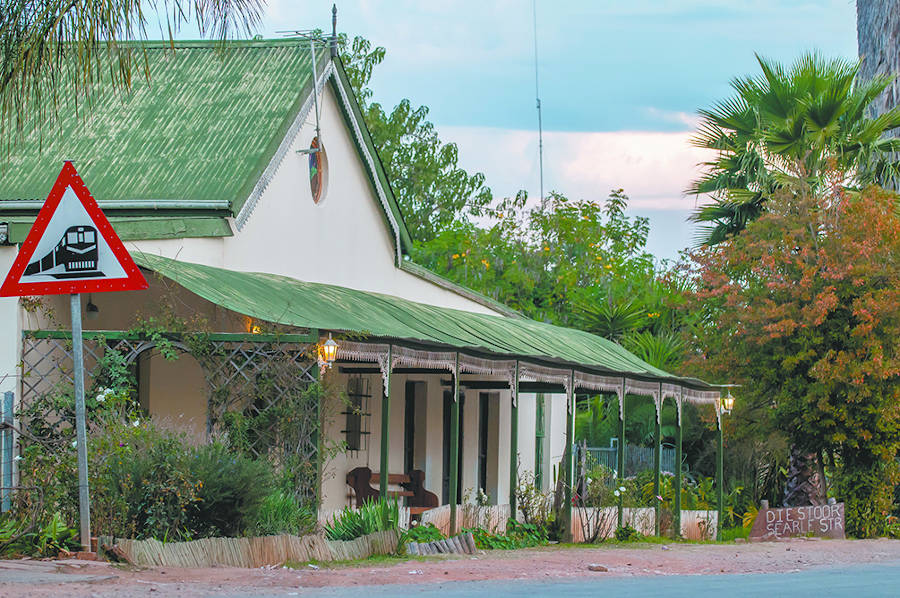 Kirkwood is a typical farming community, with people who are hospitable, supportive and caring MARIETJIE HITGE, RESIDENT 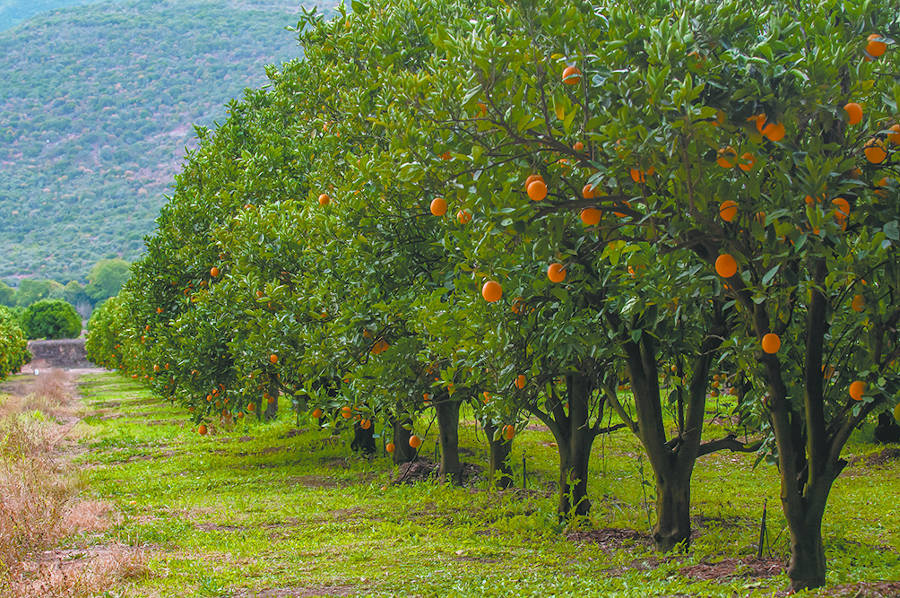