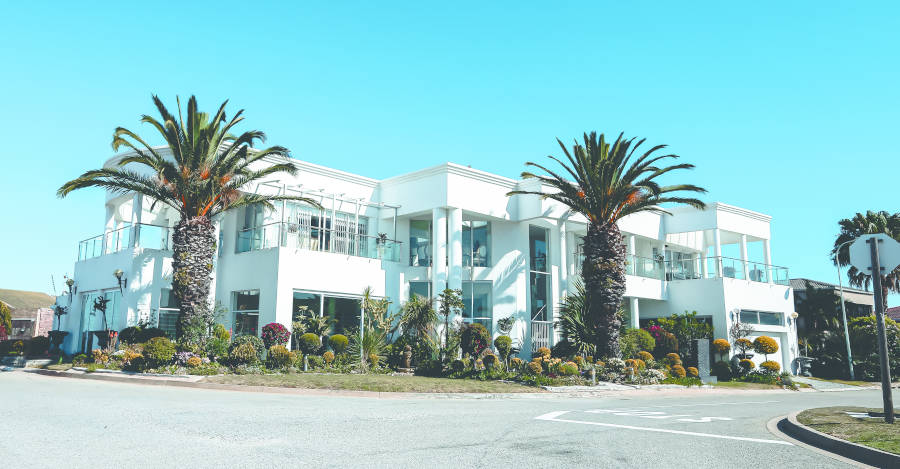 During the apartheid era, Indians were moved from Fairview, South End and North End by the government of the time and Malabar was earmarked as a place where Indians could build homes, temples, mosques and churches, and practise, promote and develop their culture and religion.

A pioneering educator in the suburb, who prefers not to be named, says the first Indian school in Malabar was established in the early 1970s and with it came good teachers from elsewhere in the country, some of who, like himself, were also offered plots on which they could build. “It became a quiet, peaceful suburb where Moslems, Gujarats, Tamils and Christians established themselves, built houses and places of worship, and started their own businesses,” he says. 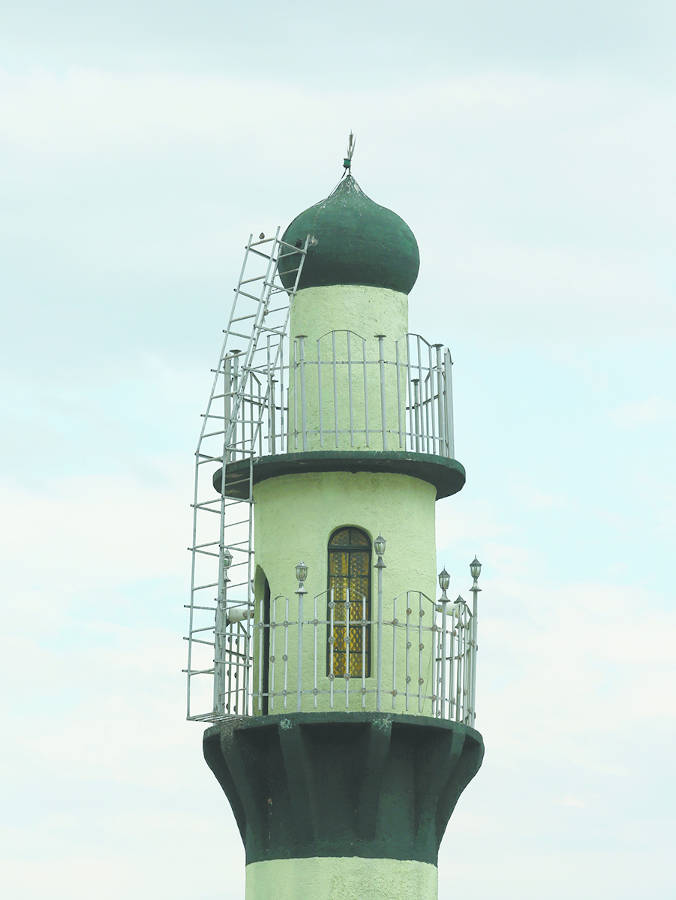 Post-1994, Malabar has taken on a cosmopolitan character, with a more diverse community living here now, he adds. “Malabar was a community where inhabitants showed great concern for the welfare of their neighbours and ‘clan’. It’s still evident today, but not to the degree that it existed in the early 1980s and 1990s.”

Malabar’s neighbouring suburbs are Gelvandale, Parkside and, across the valley, Westering and Linton Grange. The suburb has immediate access to several highways, including the N2 towards Jeffreys Bay and beyond – and routes into the Port Elizabeth city centre and on to the main beachfront. Traffic congestion is seldom a problem. 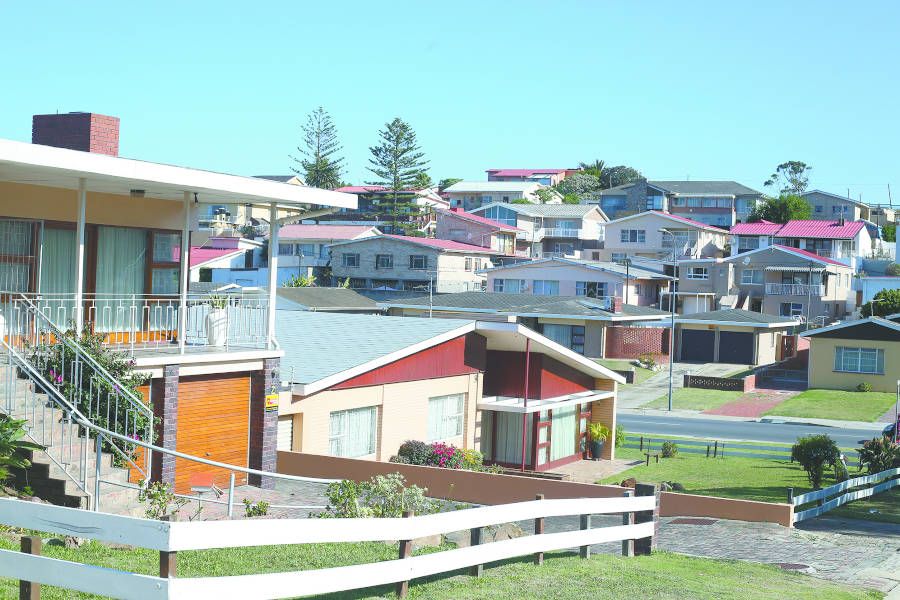 Dr Tyrone Moodaley has lived in Crammer Street for 28 years, having built the house in 1991 following the purchase of a plot. He also has a medical practice in Mountview Drive. “Malabar is well developed and quiet, and the people who live here are very much culturally orientated,” Tyrone says. The Moodaleys enjoy the quietness and relative safety of the area. “Our house is comfortable enough for my family, and we’ve done internal and external extensions over time,” he says.

Malabar boasts fine views, and sunrise and sunset are spectacular from here. Malabar homeowners are proud of their properties – predominantly free-standing homes with average-sized gardens – and most have kept them neat and well maintained.

Many of the community development houses of the early 1970s have been converted into luxurious houses. Security has been of some concern in recent times, but security companies do active patrolling in the area and there’s an active neighbourhood watch. 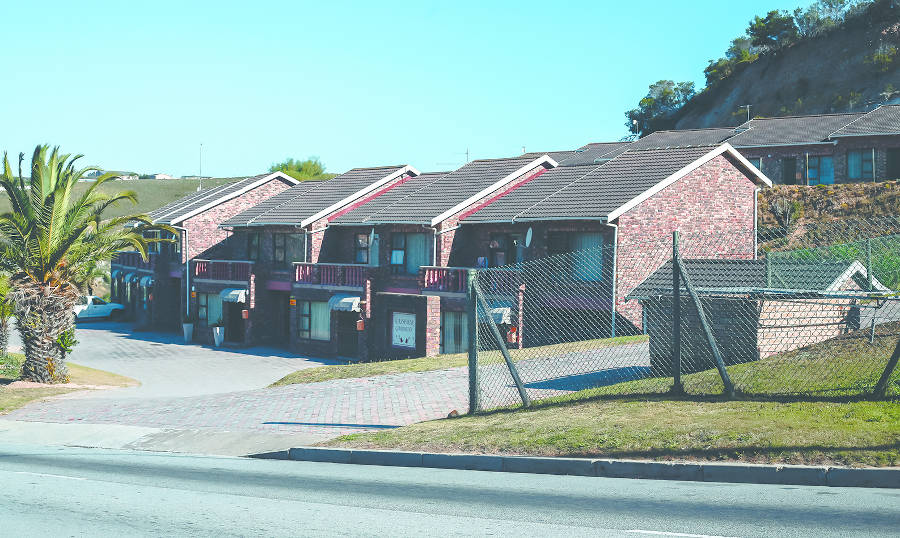 Schools in the suburb are Malabar Primary, Woolhope Secondary School, Al Azhar Primary, and Nasruddin High. Malabar Primary and Woolhope High are mostly attended by pupils from the nearby township who travel there by bus or taxi.

Fewer Indian children attend these schools today as most are enrolled at former model C schools elsewhere in Port Elizabeth. At the Moslem-run schools, circular education is the main focus. 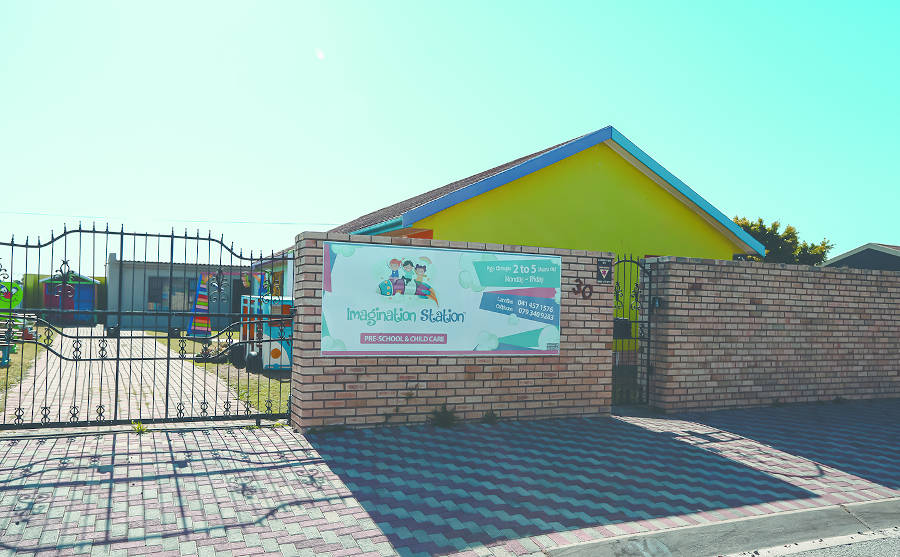 Malabar has numerous churches, mosques and temples that are well used by the community and some of which have architectural merit. The Tamil community which frequented the Valley Road Temple in South End, for instance, largely now attend the temple at the top end of Malabar.

The park in Ocean View Drive underwent improvements earlier in 2019, with exercise and gym facilities available. The suburb has several sports amenities and public open parks.

Malabar is conveniently located as shopping centres such as Greenacres and Metlife Mall, as well as hospitals, the airport and main beachfront are easily reached RESIDENT AND LONG-STANDING MALABAR EDUCATOR 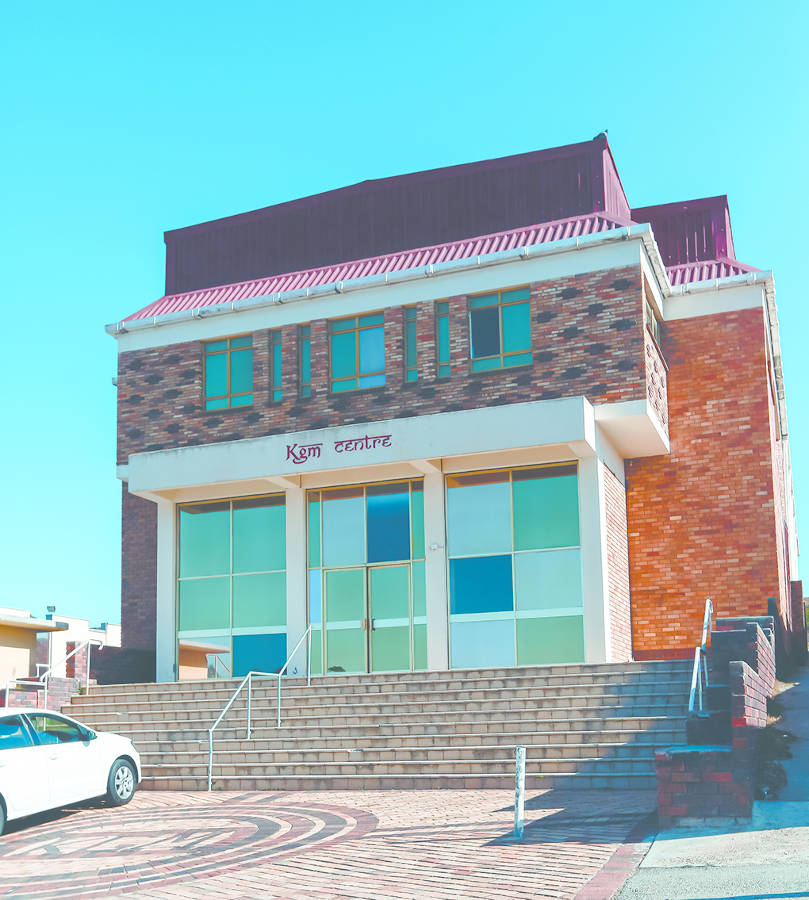 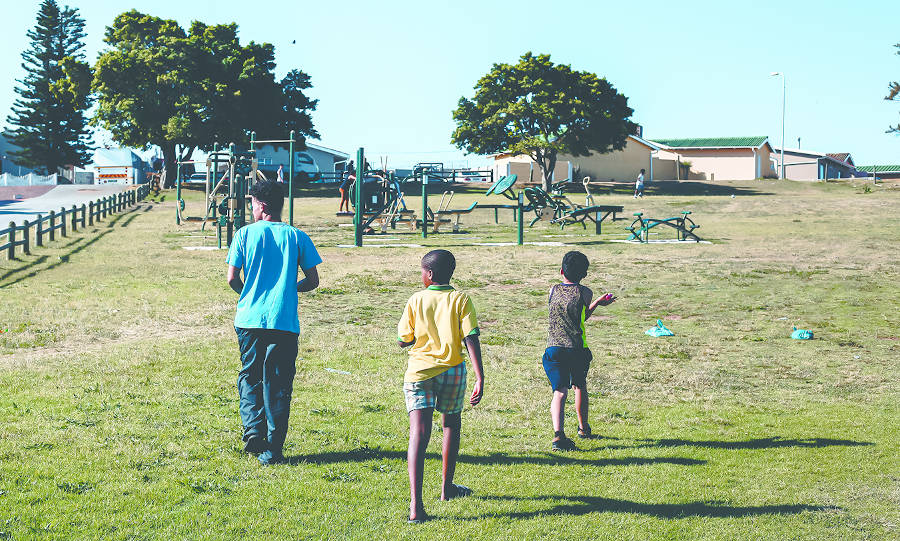