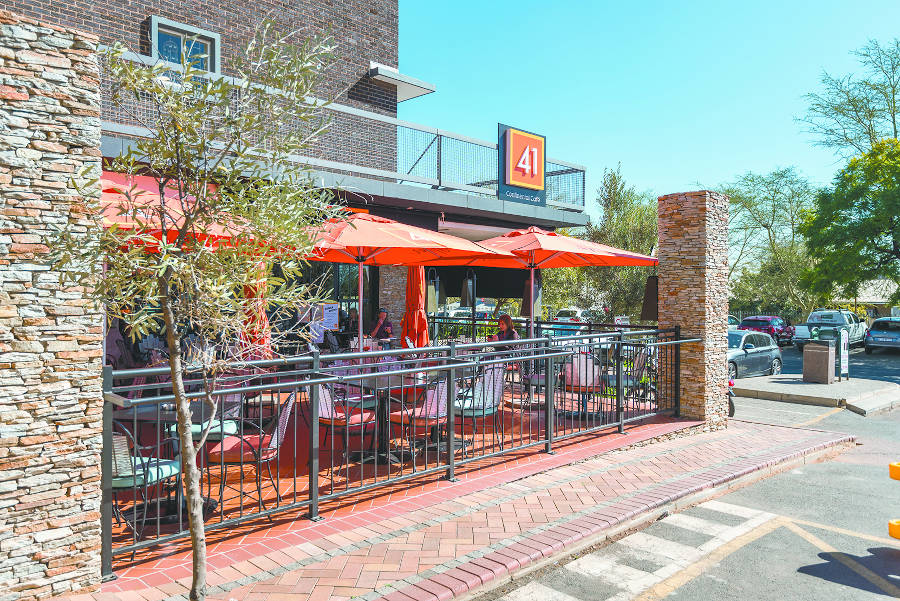 The affluent suburb of Menlo Park in Pretoria’s well-established Old East, has over the last 10 to 15 years seen tremendous redevelopment and modernisation. These changes mostly comprise the subdivision of traditionally huge erven and the erection of several modern-day executive-style apartment blocks, hotel apartments, cluster complexes and smaller estates.

The high demand for housing in this sought-after neighbourhood can largely be attributed to Menlo Park’s favourable location close to the University of Pretoria, as well as its proximity to development nodes like Menlyn Main and Hazelwood.

Menlo Park is practically situated within immediate access of the Atterbury Road intersection on the N1 highway while the main arteries like Lynnwood Road, Atterbury Road, Justice Mahomed Street and Brooklyn Road also run through this pretty suburb with its many tall trees and beautifully maintained gardens.

Menlo Park also meets residents’ wish lists in terms of good schools and having its own local shopping complexes while being close to comprehensive malls like Brooklyn Mall and Menlyn. 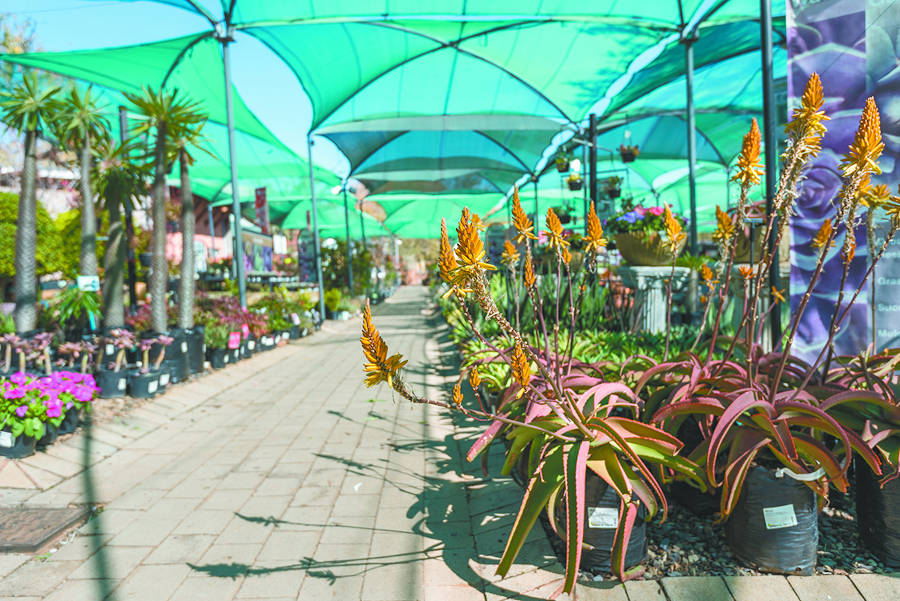 This suburb is served by the nearby Brooklyn police station, has its own post office, lots of professional practises like doctors and lawyers, and is within a short distance from top hospitals like Life Groenkloof Hospital, Zuid Afrikaans Hospital, Netcare Jakaranda Hospital and Mediclinic Kloof.

Signiﬁcant trends in the real estate market in Menlo Park include the inﬂux of young residents under the age of 36. Property statistics show that 42.7% of stable property owners fall in the 50 to 64 age group while 27.7% are between 35 and 49 years. However, a whopping 65.8% of recent property buyers fall in the age category of 18 to 35.

Property types suitable for these buyers mostly include modern, clean-lined, industrial-look apartments, ranging from bachelors’ size to comfortable two- and three-bedroom units. These usually come with the full package of modern security technology, pre-installed household appliances, internet connectivity and many more fashionable extras to suit a lock-up-and-go executive lifestyle. Current asking prices on these average around R1,5m to just over R2m.

There are also several older gems available, like free-standing family homes on large stands behind a gated entrance. Many of these have been modernised and are listed on the market from just under R3m to up to around R5m.

Some offering higher-density accommodation suitable for guesthouses, communes or business premises, can reach up to R15m and R20m. 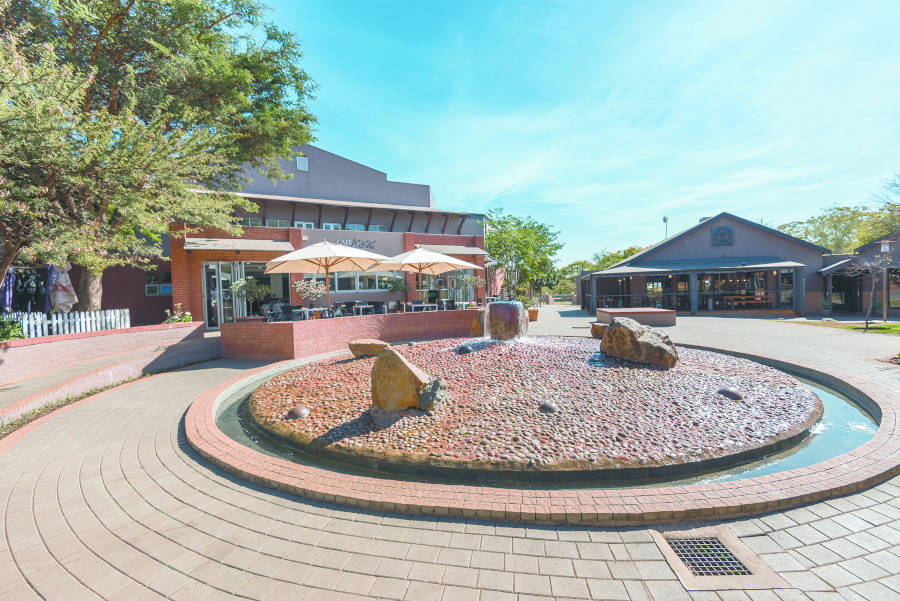 Public schools in Menlo Park include the highly regarded Laerskool Menlopark and Hoërskool Menlopark. Brooklyn Primary School is situated close to Menlo Park’s border with its neighbouring suburb Brooklyn, while many kids also attend Laerskool Lynnwood just across the road.

The prestigious TuksSport High School is situated on the premises of TuksSport High Performance Centre, while Pretoria High School for Girls and Pretoria Boys High are also just a stone’s throw away from the suburb. Other options include the independent St Marys DSG school offering tuition to girls from preschool age through to Grade 12. Pro Arte Alphen Park is a public school focussing on art and music alongside the normal academic curriculum for high school learners. 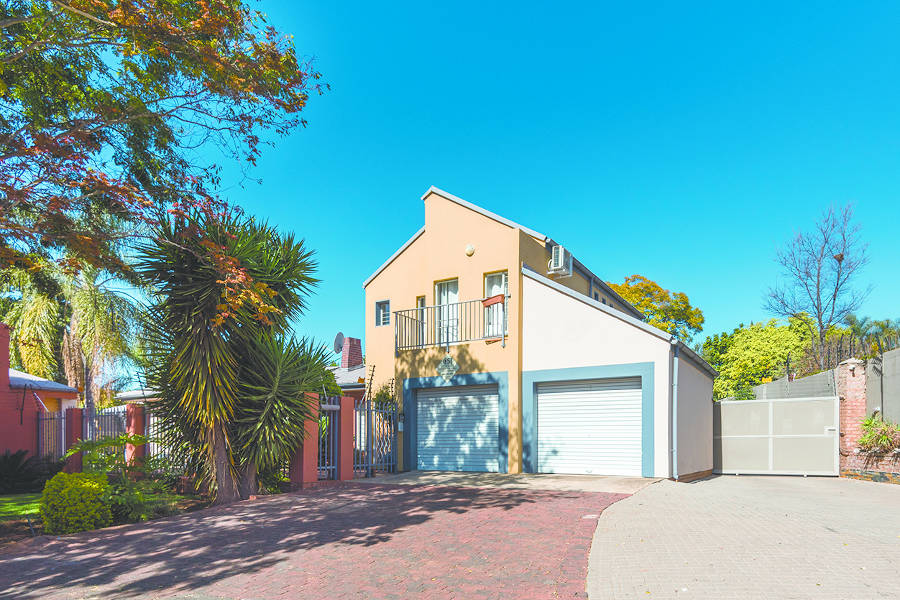 The well-known Greenlyn Village Shopping Centre is the entertainment heart of the neighbourhood. This complex houses the superb Brooklyn Theatre which is renowned for its magical art-inspired music productions, while the Hazel Food Market is hosted at the premises on Saturdays. This market is not only a great meeting place for residents, it also attracts visitors from all over the city in pursuit of yummy food and a festive atmosphere.

There are some lovely restaurants located at the centre as well, offering great cuisine and a welcoming ambiance every day of the week.

To even out the calories, residents can join one of the many ﬁtness or sport clubs in and around the suburb. These include, among others, tennis, wrestling, pilates, yoga, athletics, karate and several indoor training centres and gymnasiums.

Other leisure options include movies at Brooklyn Mall or Menlyn Park, a live show at Menlyn Maine’s Sun Arena and night life at Time Square Casino.

Our neighbourhood is classy and well established, but it also has a modern vibe. Young and old will feel at home in Menlo Park. PEDRO LOMBARDI, RESIDENT 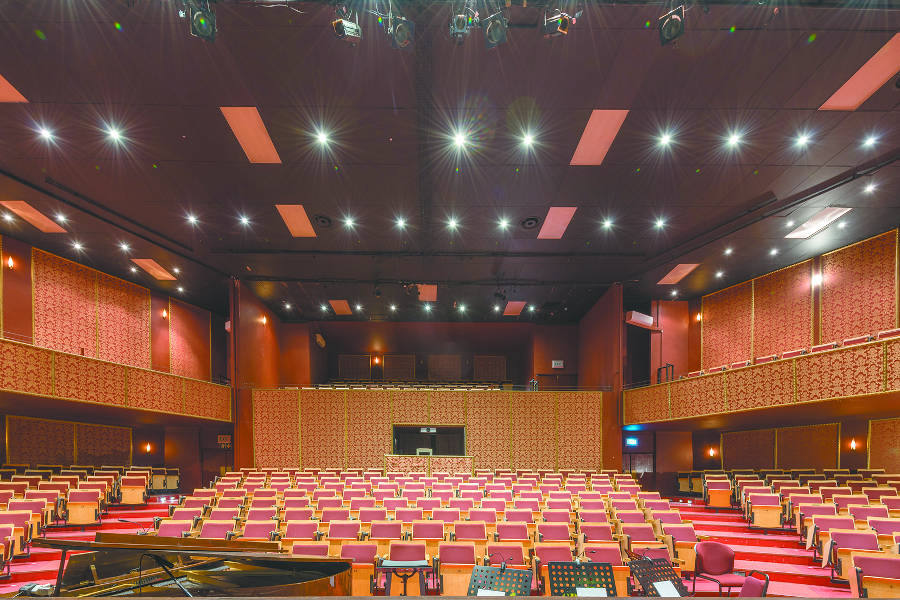 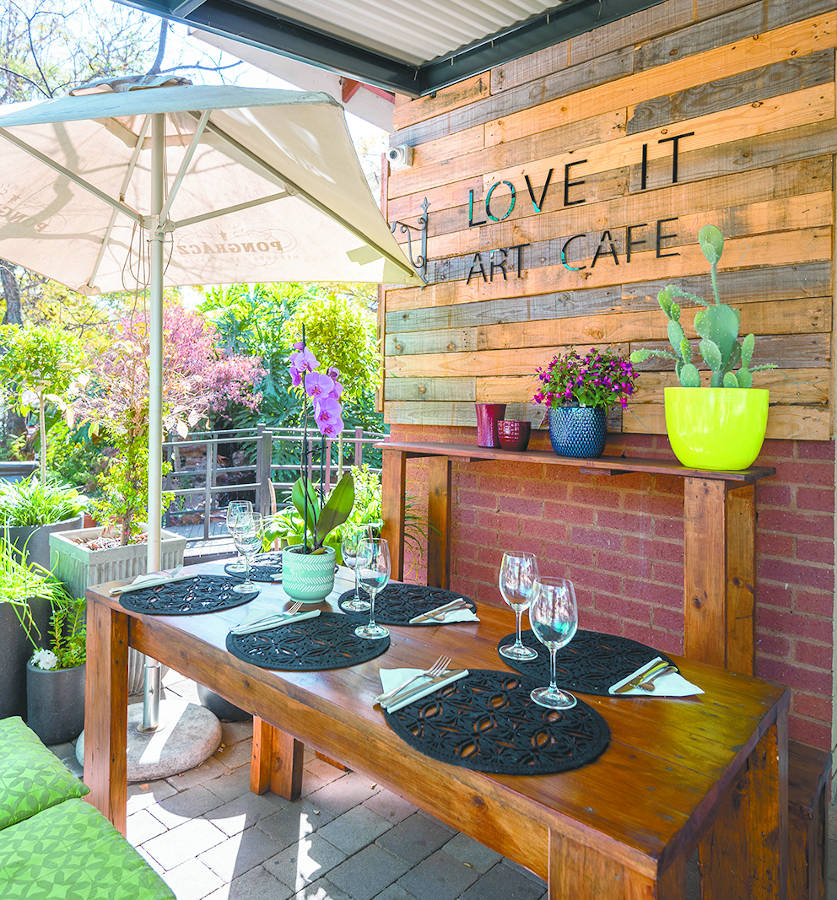