Although primarily still a residential suburb, over the years more and more business rights have been granted in Newton Park. While the bulk of these are either on or close to Cape Road – one of Port Elizabeth’s biggest transport routes which cuts the suburb into two – there are also many smaller businesses scattered among residential properties throughout the suburb. Dorette de Swardt, owner, Umoya Cottages Self-Catering, Newton Park, has put firm roots down here with her husband and two young children. “We’ve lived in the suburb for the past six years and established our accommodation business from here. It’s not only our home but our place of work too,” she says. 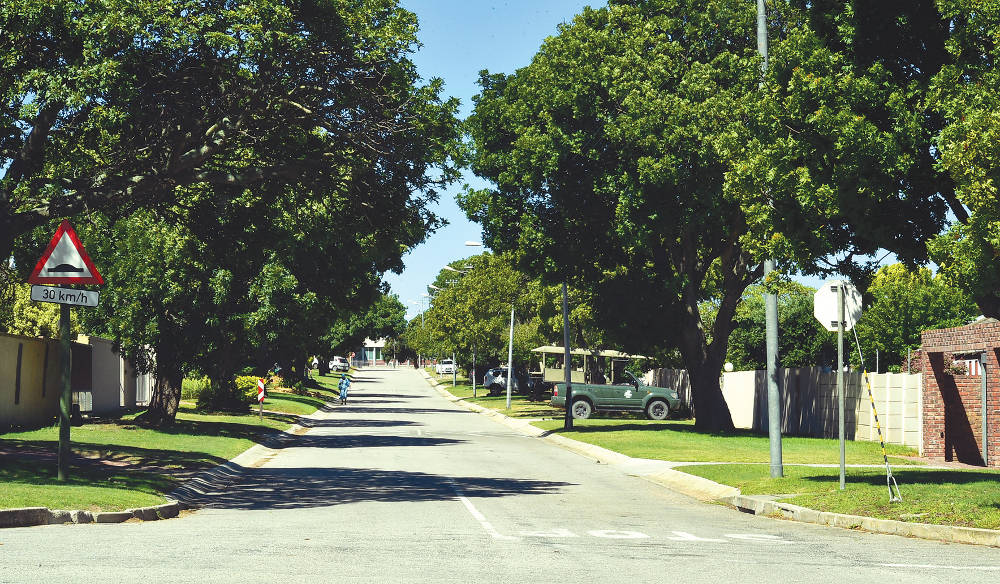 Newton Park has many traditional homes that are often much larger in reality than what they might appear from the street. Older homes typically have large bedrooms and high ceilings and many have been converted for business purposes.
The suburb also has numerous conveniently located apartment blocks. Among the newest being built is Newton Lofts, a development with 96 sectional title lofts in 2nd Avenue.

Dorette says property costs in the suburb are relatively higher now than when she and her husband bought six years ago. “Since we’ve purchased, we’ve seen an increase in property prices. We’ve found investing in the neighbourhood a positive experience as property is not exorbitant, but it’s a neighbourhood that’s always developing and improving,” she says. Newton Park has an indoor Olympic-sized heated swimming pool, while the Westview Sports Club offers squash, tennis and bowling facilities. There’s a mountain bike trail in Mangold Park just on the other side of Newton Park’s 3rd Avenue dip. You can also swim or work out at the Virgin Active gym at Greenacres about 2km from Newton Park.

The Lazer Headquarters in Second Avenue is a treat for kids and the young at heart. The indoor laser tag arena and entertainment centre is open to everyone aged nine and older to enjoy indoor games, including a pool table and air hockey. The venue also hosts children’s parties, events and team-building occasions.

Improve your swing at the PE Golf Club in Mill Park, which adjoins Newton Park. Lessons are also available. There’s a 5km mountain bike trail around the PE Golf Club – a relatively new addition – or you could join the adjacent Mill Park Bowling Club, also in Westview Drive. “The Baakens Valley on our doorstep is great for outdoor lovers to go for hikes or bike rides in the valley,” Dorette says. 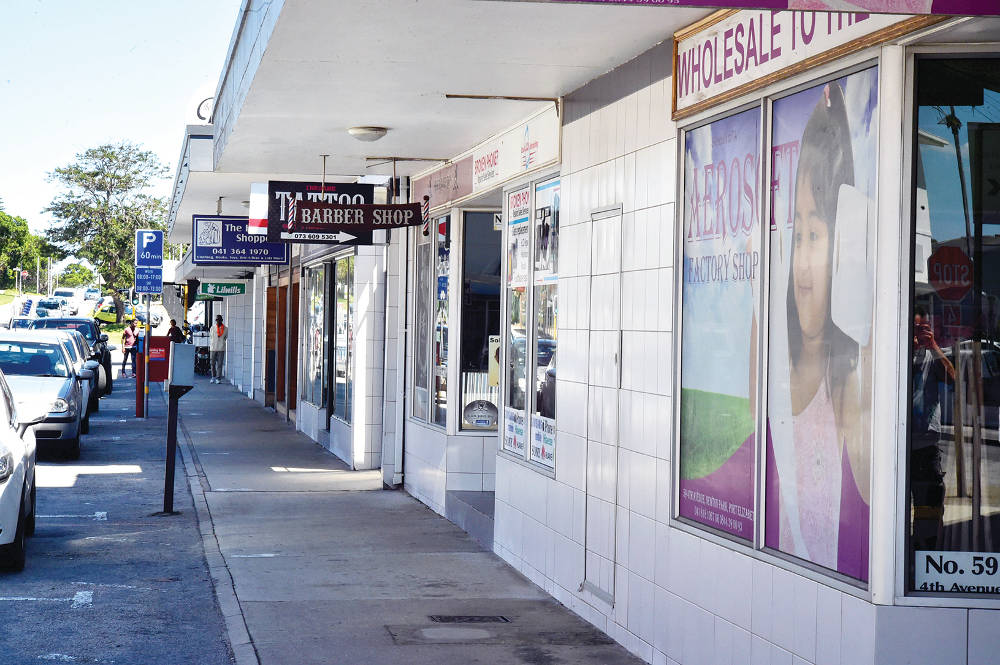 “Newton Park is the all-rounder of suburbs. It’s a family-friendly place with some of PE’s best schools, an abundance of preschools, after-cares and creches, which makes it ideal for establishing and raising a family,” Dorette says.

Security is of utmost importance to us, at our home and at Umoya Cottages. There are a number of armed response services in the neighbourhood and also a neighbourhood watch group. We find that neighbours also look out for one another here.
DORETTE DE SWARDT, RESIDENT 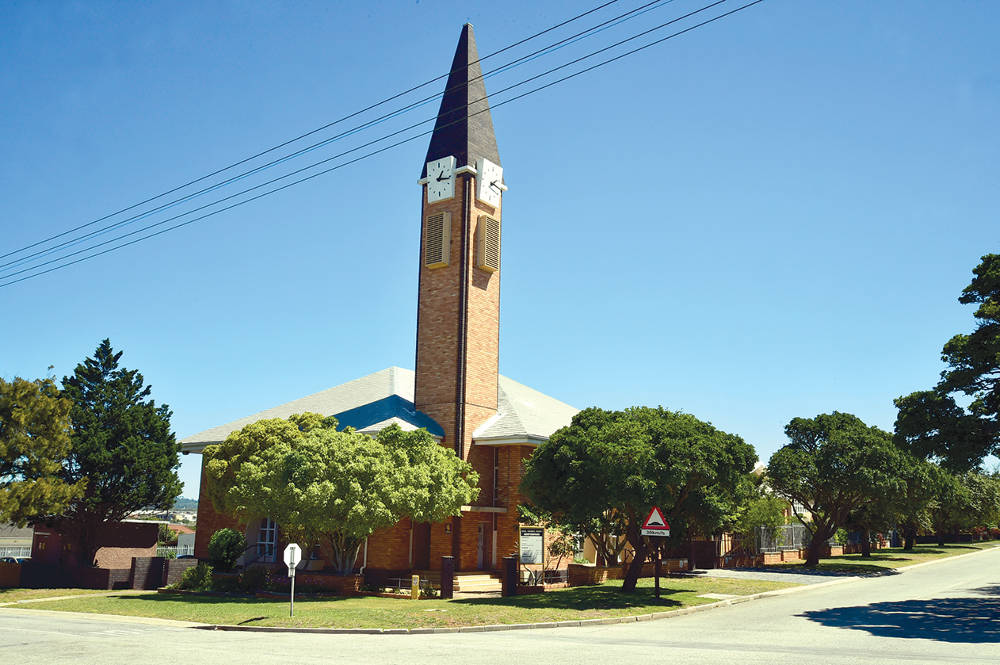 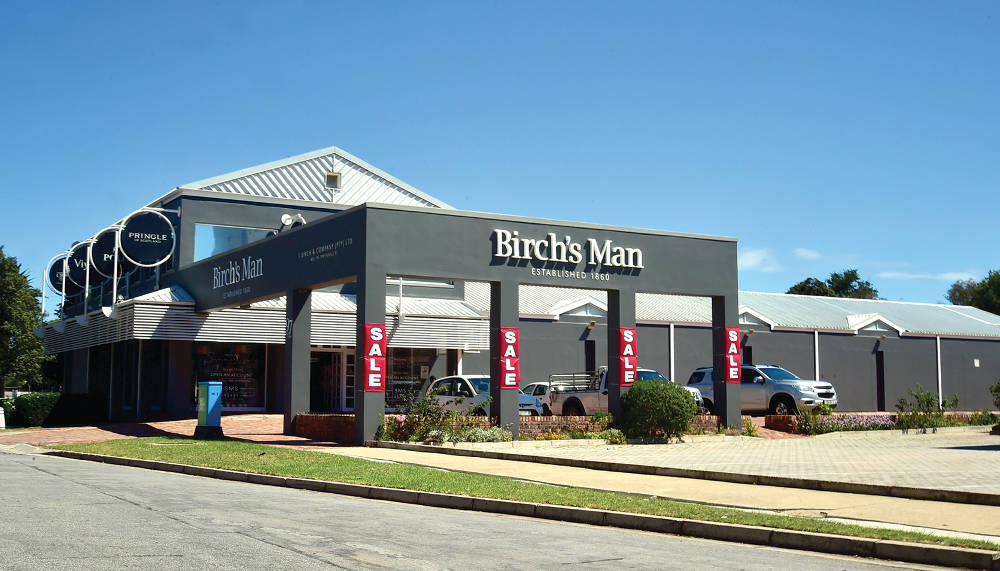