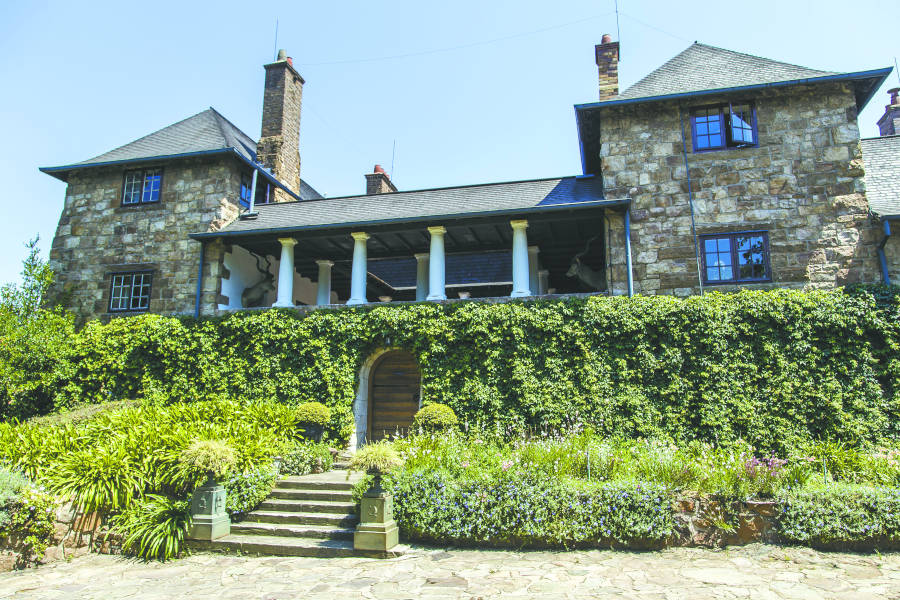 For those looking for a neighbourhood that offers history and tranquillity mixed up with a contemporary filter and all the convenience of a bustling city centre, Parktown has to be up there with the best.

Many of the suburb’s houses are historic, with some rather elaborate stately homes known as Parktown Baronial. This includes the prolific mark of Sir Herbert Baker – his own home, The Stonehouse, still in evidence. This Victorian influence attracts many affluent homemakers, as the trend to preserve and rebeautify the bones of old homes with modern interior design and finishes, continues to gain popularity. 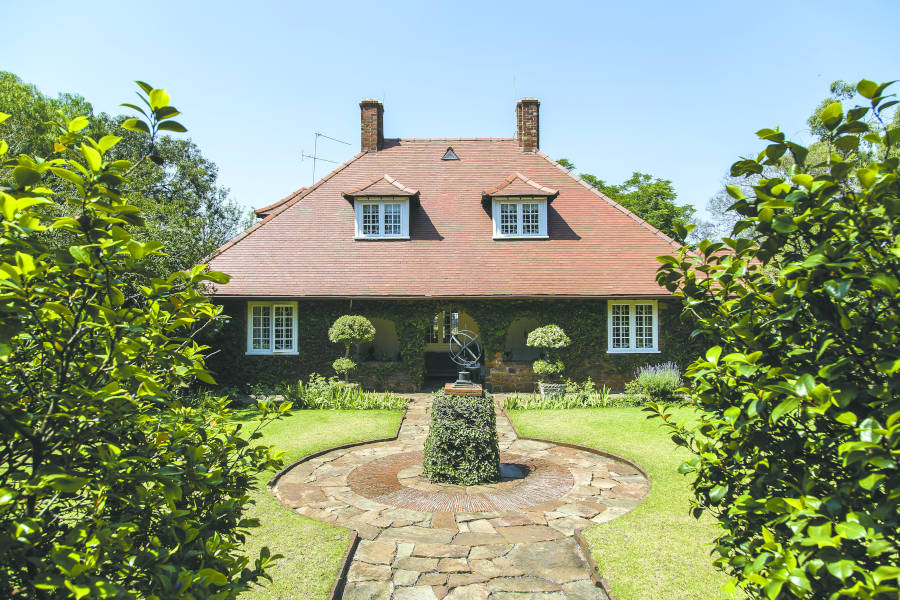 According to Russell Fisher, Russell Fisher Properties, Parktown is a mixture of businesses and mainly freehold residential properties (300), and apartments (750). Some of these homes are protected heritage sites dating back to the early mining days of Joburg.

“Home to the late, great Nadine Gordimer, political activist and winner of the 1991 Nobel Prize for Literature, it’s also home to the internationally renowned Johannesburg Philharmonic Orchestra, which is based at The Wits Education Campus.

“Also in Parktown is the Donald Gordon Clinic, Brenthurst Clinic, Park Lane Clinic and the Charlotte Maxeke Johannesburg Academic Hospital, making Parktown the base of some of the country’s most well-known health and educational facilities,” Fisher says.

Due to its close proximity to West Cliff, Parktown is in demand by families looking for large homes on big stands. “Recognised as one of the ‘Parks’ suburbs, its tree-lined streets and character homes are in big demand. Not far from Rosebank to the north and 44 Stanley and Rand Steam Centre to the south, Parktown is the place to consider when looking to buy.” 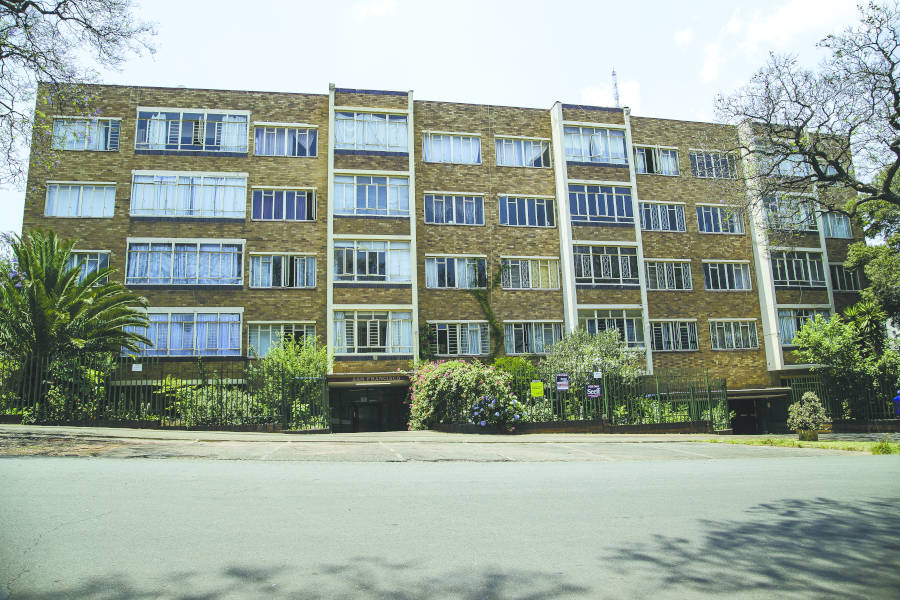 Parents are in luck in Parktown when it comes to schooling. Parktown Boys’ High School is on your doorstep as well as Holy Family College which now takes both genders but used to be Parktown Convent for girls. Deutsche Schule Johannesburg is one of the largest German schools in Africa. The Key School is a specialised institution for the autistic, and the National School of the Arts provides tutoring in several art modalities. In nearby Milpark, John Orr Technical High School offers practically-minded students the ability to study civil, electrical and mechanical technologies, and Helpmekaar Kollege – Joburg’s first Afrikaans school – is just around the corner. 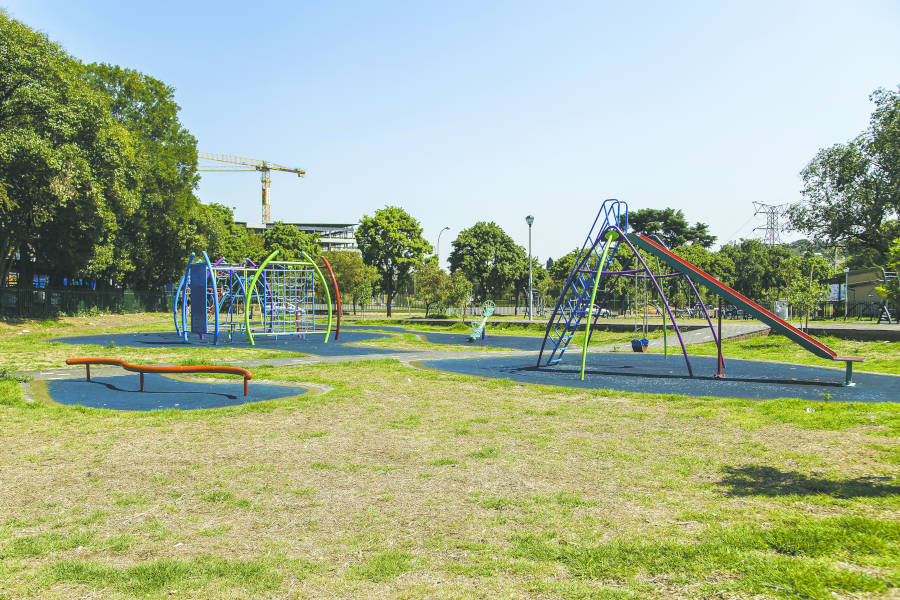 Parktown boasts a number of museums including the Wits Adler Museum, the Wits Art Museum and the Lindfield Victorian House Museum.

Golfers are well looked after with the Killarney Country Club and the Parkview Golf Club offering lush courses. 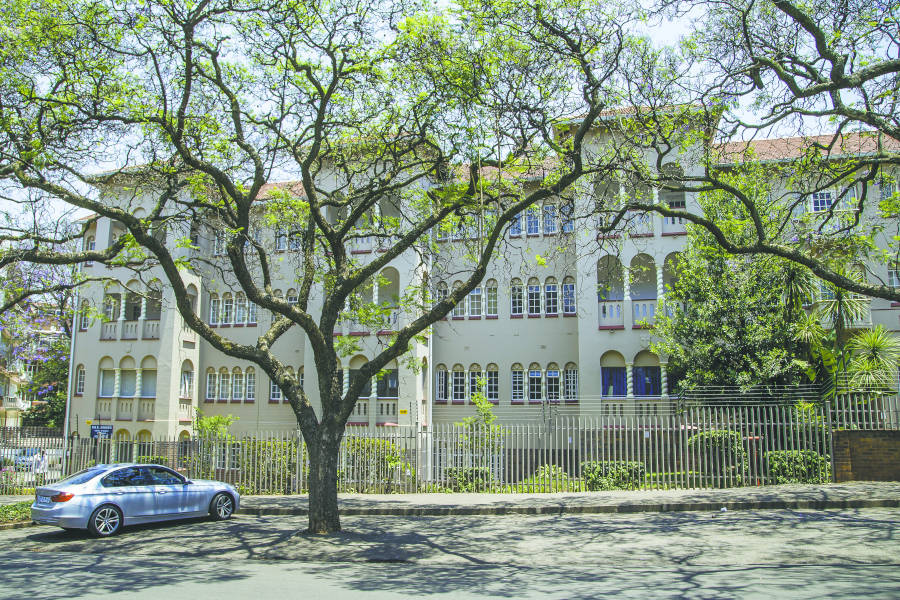