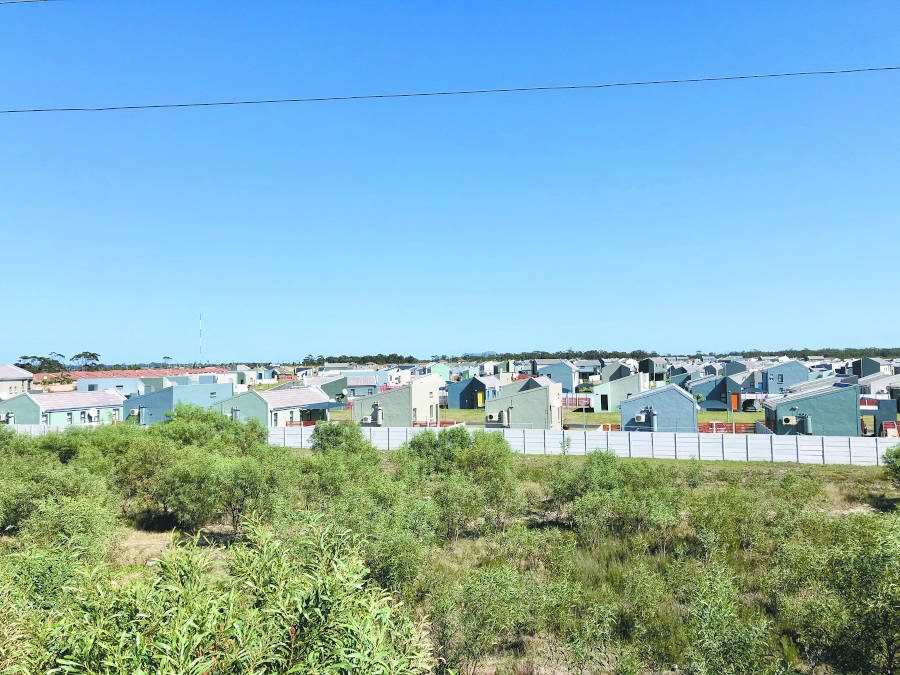 Parsons Vlei forms part of Port Elizabeth’s extreme western suburbs. Though it’s one of the city’s more recently developed areas, and continues to grow, it has an interesting history.

It’s also ecologically and geologically significant as the area is home to vulnerable fynbos, indigenous plant and animal species, and is an important wetland and catchment zone from which several of the Bay’s streams originate, says former Bridgemeade resident and Parson’s Vlei watchdog Colin Urquhart, a well-known historian and author.

Colin explains that, in the early colonial years, the city’s first chaplain, Reverend Francis McCleland, was given “glebe land” by the Anglican Church in the larger Parsons Vlei area. “Glebe” refers to land, considered “worthless” and untenanted, within a parish, which is used to help support the resident priest with the expectation he may earn some income from it.

“Parsons Vlei was historically also used as an ‘uitspanning’ (watering point for horses) for people travelling to Port Elizabeth along the Old Cape Road,” says Colin, who left the area three years ago to move to a retirement complex in Walmer.

Despite the proximity of Cape Road and the new network of roads introduced thanks to the massive Baywest Mall development a few years ago, Parsons Vlei is relatively quiet – not least thanks to its surrounding greenery and vlei lands.

Diane McArdle and her partner have lived here since 2015, and are renting a two-bedroom home in Lavendula, a complex in Lategan Drive. “What appealed to us was the proximity to work for me (Uitenhage) and the amenities in the area. Baywest is only three minutes away,” she says.

“Property prices have increased slightly. We had an evaluation done over two years ago and then the property was worth around R680,000.” 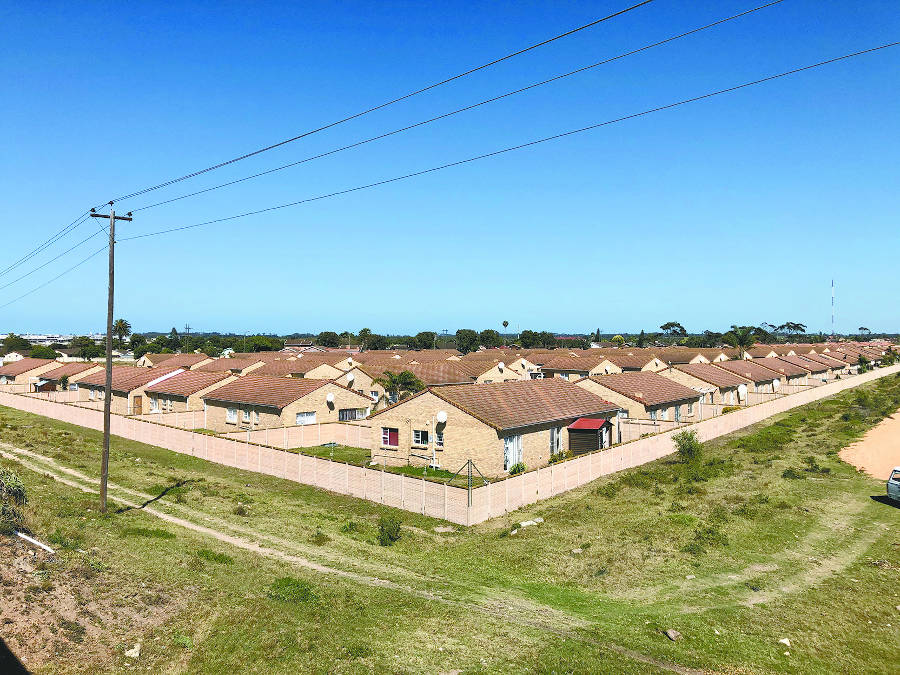 Parsons Vlei is part of a huge tract of open land stretching all the way to Greenbushes and on which future development is inevitable.

Parsons Vlei is mainly made up of townhouses built in the early and mid-2000s, along with social housing. One of the bigger developments, Fourleaf Estate, was launched in 2016, and in 2017 was named Africa’s greenest residential development, being the first on the continent to receive Edge (Excellence in Design for Greater Effciencies) certification. Safety is an important issue in Parsons Vlei and most of the developments have good security.

Parsons Vlei’s proximity to Baywest, completed in 2015, has been a big factor in property here becoming increasingly appealing to buyers. The mall has driven more traffic to the area and prices have risen exponentially in the western suburbs as a whole.

The development of Baywest brought significant road infrastructure investment to the area. The mall is now linked with Walker Drive and the on- and off- ramps of the N2 freeway. There’s also a bridge over the N2 connecting Walker Drive with Bridgemeade and Rowallan Park at Old Cape Road.

The new access ways contribute much of the convenience associated with living here. These roads, along with Cape Road, make it easy to reach other suburbs and outlying attractions, while residents also have quick access to the N2 when heading out of town. 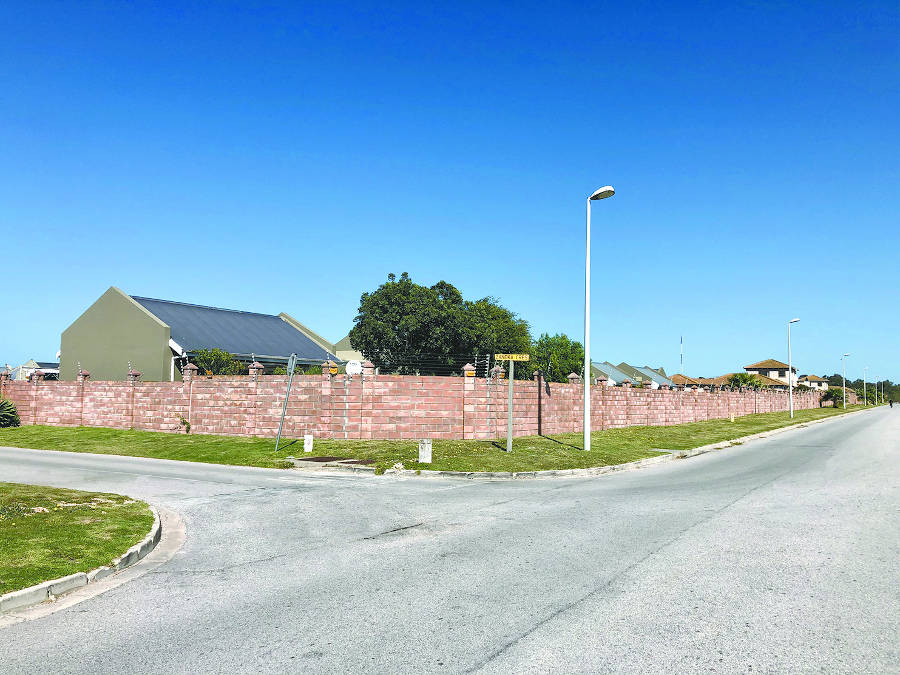 Curro Westbrook is an independent private school with just under 500 learners in Burchell Road. It consists of a nursery school called Curro Castle, primary school, and high school which currently goes up to Grade 8. Higher grades will be introduced annually.

The school also has a pool, music centre, robotics room, IT lab, art room and sports grounds. Curro is the only school in Parsons Vlei, but others in the vicinity are Rowallan Park Primary, Morningside High, Westering Primary and Westering High.

Woodridge College and Preparatory School, a private school near Thornhill, is about 20 minutes’ drive away. 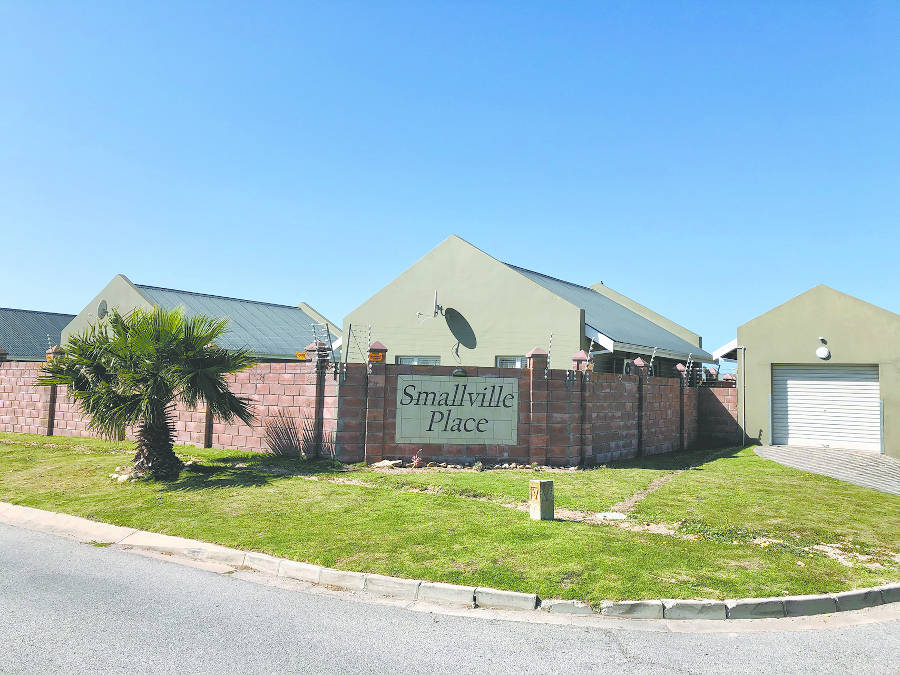 Parsons Vlei is in a wetland zone frequented by birds and is a birdwatchers’ paradise. Birdlife Eastern Cape leads groups to the vlei from time to time. It’s a good water bird venue where little bittern and African rail have been spotted.

Baywest has a well-maintained ice ink that’s popular with all ages and grades of skaters. Baywest also has an Imax theatre and normal theatres for movie lovers.

The Londt Park Sports Club is not too far away, and covers various sporting codes including archery, netball, softball and baseball. There’s a golf driving range and sport for the disabled.

Parsons Vlei is quiet, peaceful and family oriented. It’s in close proximity to amenities and has quick access to the N2. DIANE MCARDLE, RESIDENT 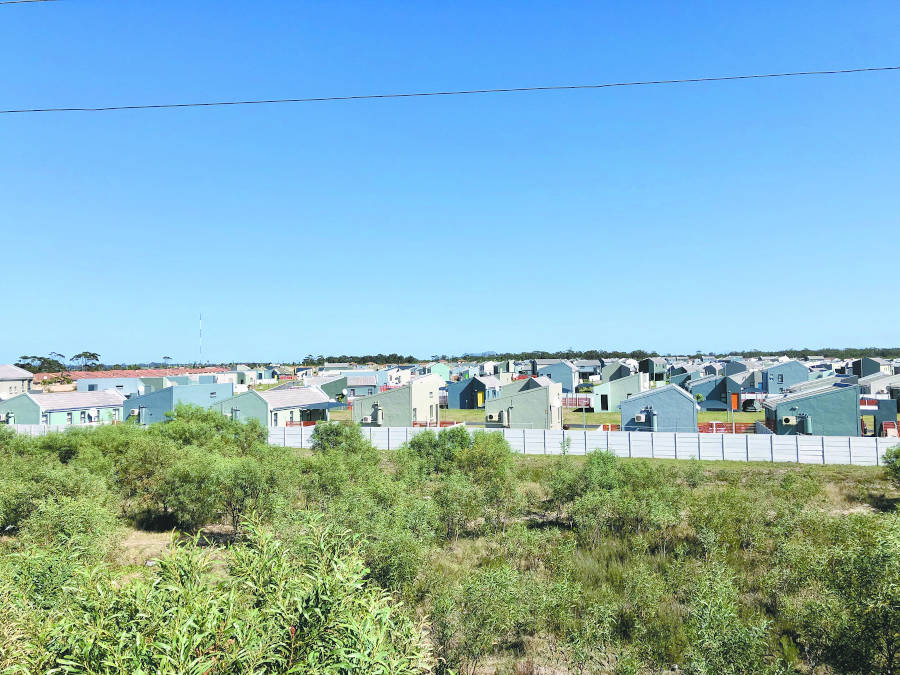