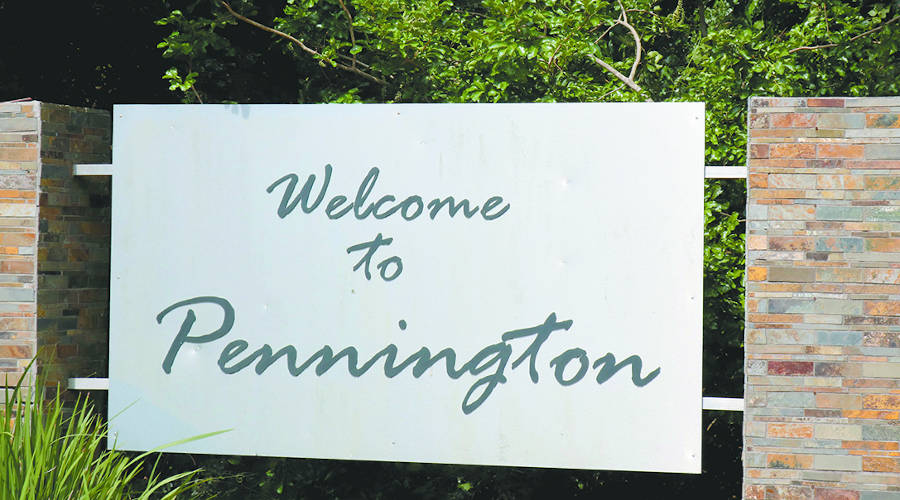 Poised on hills overlooking the Indian Ocean, Pennington takes its name from an English family who began farming in the area in the late 19th century before sugar magnate Sir Frank Reynolds acquired part of the property to develop his country home. 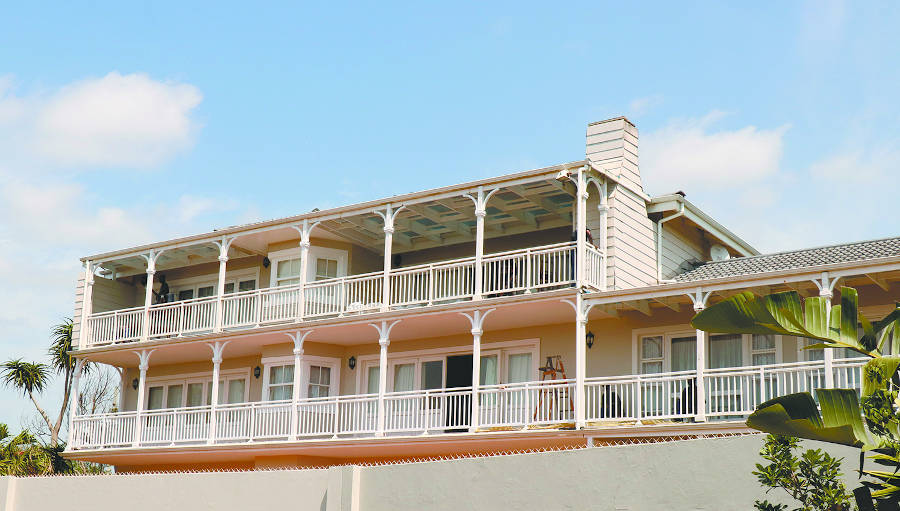 Given its dominance as a holiday destination, the bulk of properties in Pennington are holiday homes rather than permanently occupied residences. In accommodating large family units, stand-alone houses are typically three-, four- and five-bedroom mansions and sea views are the most sought-after options.

However, driving through the seaside town, the number of “for sale” signs cannot be ignored with The Dog House Craft Café owner Andy Turner commenting this reflects the current economy where running two properties has become beyond reach of countless citizens. 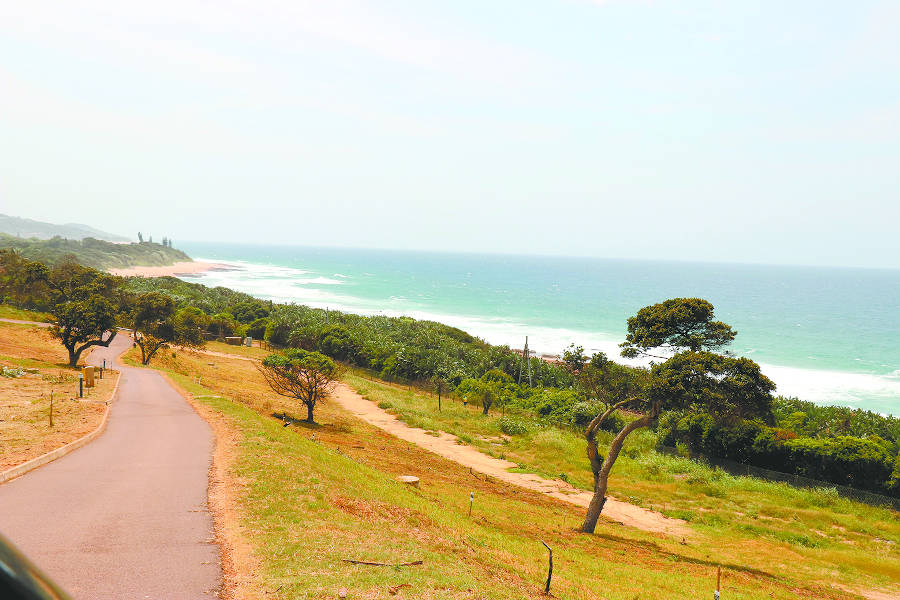 On a positive scale the multi-million rand Umdoni Point Lifestyle Village, a development planning to bring 271 sectional title housing units to the market for the over-50 age group, was launched last September. Umdoni Point sales representative Des Robb says only 12% of the 50ha will be developed with the balance remaining as natural forests and wetlands. The current focus incorporates the 70-unit first phase with construction starting on the show house before the end of February. “This development will put Pennington on the map, fundamentally changing the village via capital investment, increased population and the opportunity to improve the local economy,” he says. 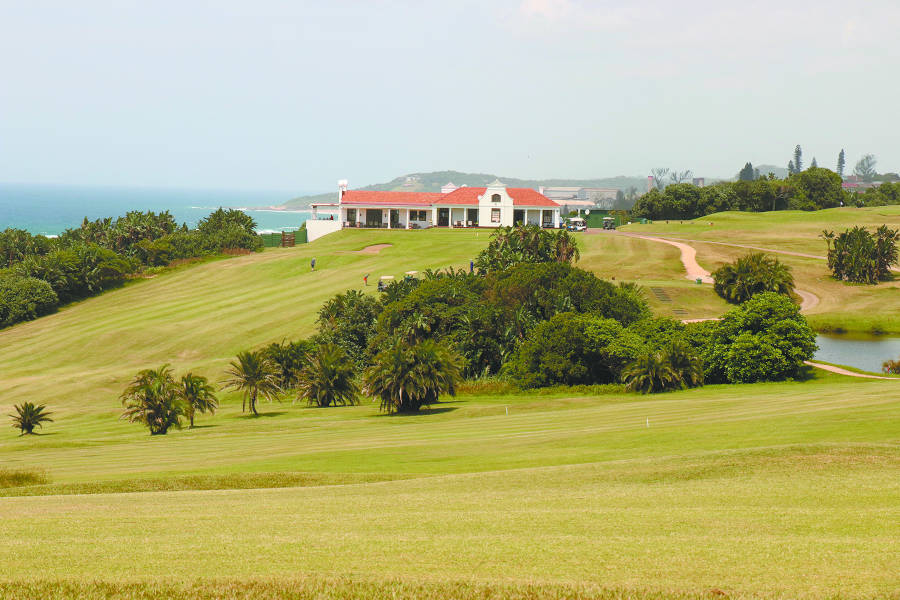 Given the subtropical climate, outdoor activities dominate the Pennington lifestyle. Up first are the Pennington Impithi beaches for crayfish diving and black mussel collecting – fishing and mussel licences are required and can be purchased from the post office – shifting to opportunities for shark cage diving, walks and birdwatching in the TC Robertson Nature Reserve and Umdoni Rain Forest and rounds of golf at Selborne and Umdoni Park. Within easy driving distance along the South Coast are another six golf courses, while travelling north towards Durban more than doubles the options. 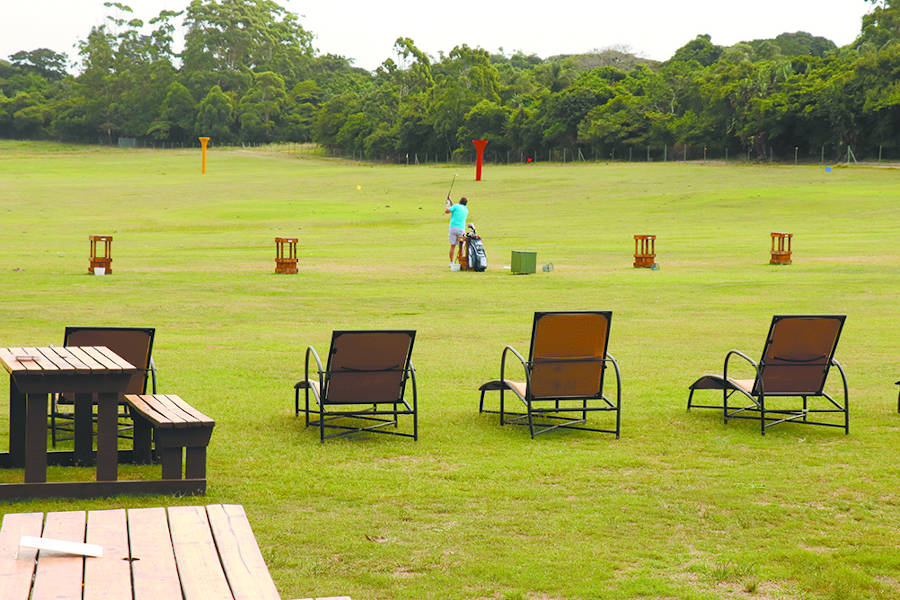 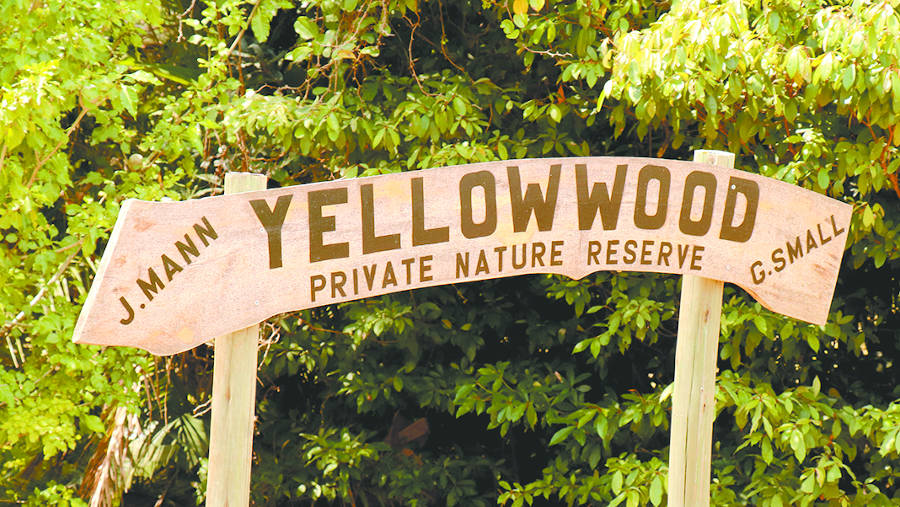 Andy Turner and Natalie Danks of the Dog House Craft Café and Basset Breweries have called Pennington their home for 19 and 12 years respectively, choosing the tranquillity of a seaside lifestyle over big city living. They believe the town is blessed with “very little crime” while bushbuck, porcupines and bush pigs roam the streets.

The couple say they’ve seen a change in the Pennington community, shifting from the permanent residents being retirees to younger families seeking a more balanced lifestyle and willing to commute to work.

The couple chose the private nature reserve Yellowwood Farm for their businesses for its beauty and a keen sense of participating in the area’s protection. Customers are drawn from locals and as far afield as Pietermaritzburg when the weather calls for a legendary oxtail and craft beer pie and they commented that the 2019/2020 festive season was “hugely successful and busy” despite the economic woes under which South Africans are struggling. 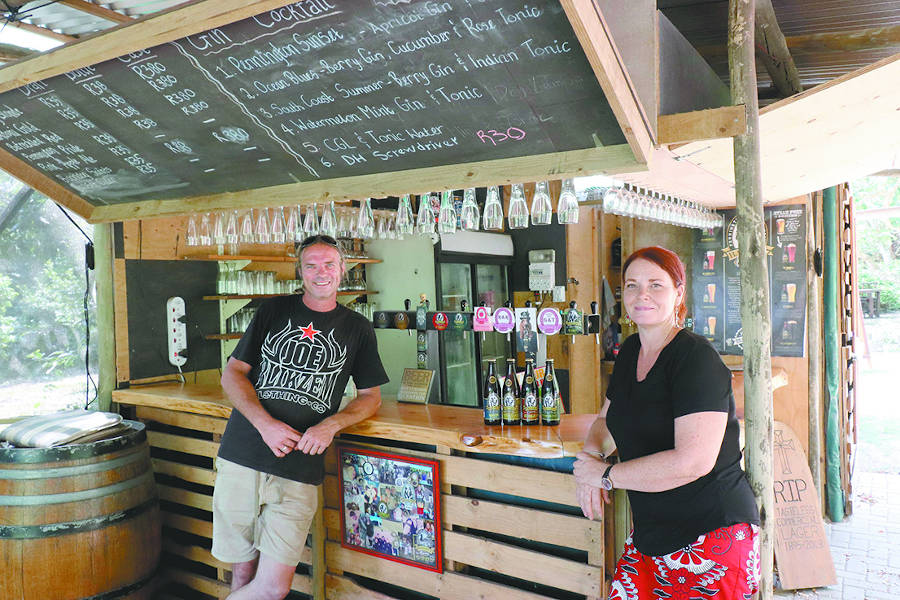 Pennington is South Africa’s hidden gem, especially as the national freeway N2 passes by the town. Yet, there’s nothing not to love – the sea views, outstanding golf courses, abundance of wildlife and birding, and the quality of life it offers. I shall never leave. DES ROBB, RESIDENT FOR 35 YEARS 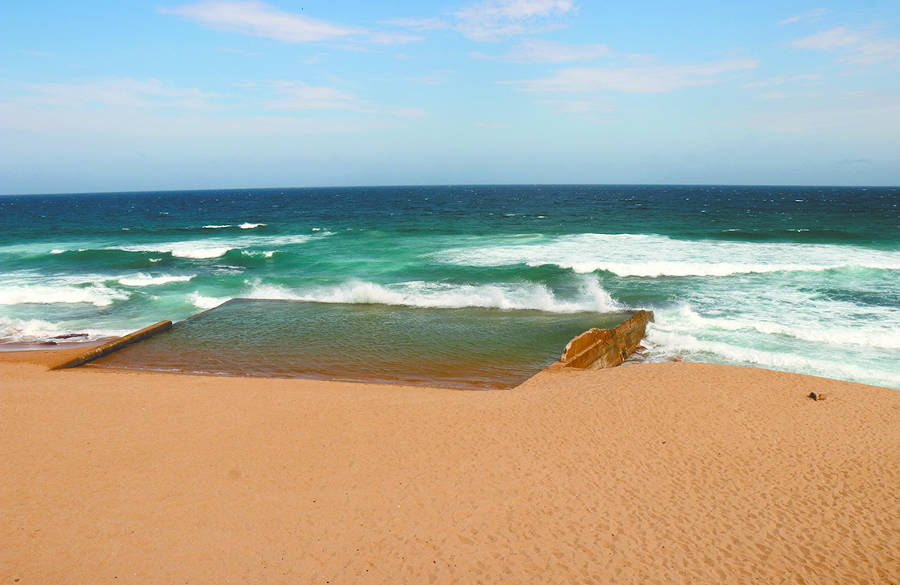