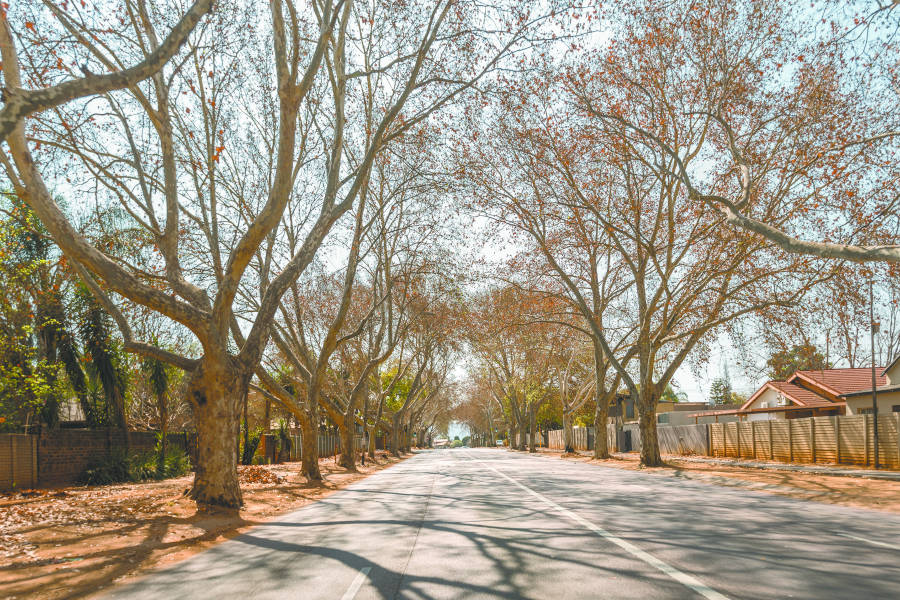 Rietondale and Riviera form part of a group of Pretoria suburbs collectively called the Moot. This area is located just north of Pretoria’s city centre stretching up to the southern foothills of the Magaliesberg.

Riviera and Rietondale are two neighbouring suburbs forming the southernmost part of the Moot. They are nestled on the northern slopes of Meintjieskop, a hill which is part of the Witwatersberg Ridge and runs east-west through Pretoria, behind the Union Buildings. Many properties in Riviera and Rietondale thus offer beautiful vistas over the tranquil, tree-filled streets of the Moot.

These suburbs are sought-after neighbourhoods to live in, not only for their peaceful character and well-kept look and feel, but with their superb location close to the city centre, on bus routes and within short distance of the N1 and N4 highways, getting around is easy. Both neighbourhoods are older, well-established suburbs offering almost instant access to infrastructure and amenities like good schools, hospitals and medical facilities, churches, shopping centres and businesses, as well as a police station.

The area is home to many green spaces including Rietondale Park and lush natural surroundings like Pierneef Ridge. The Moot is also well-known for its close-knit, friendly and family-oriented community of residents. 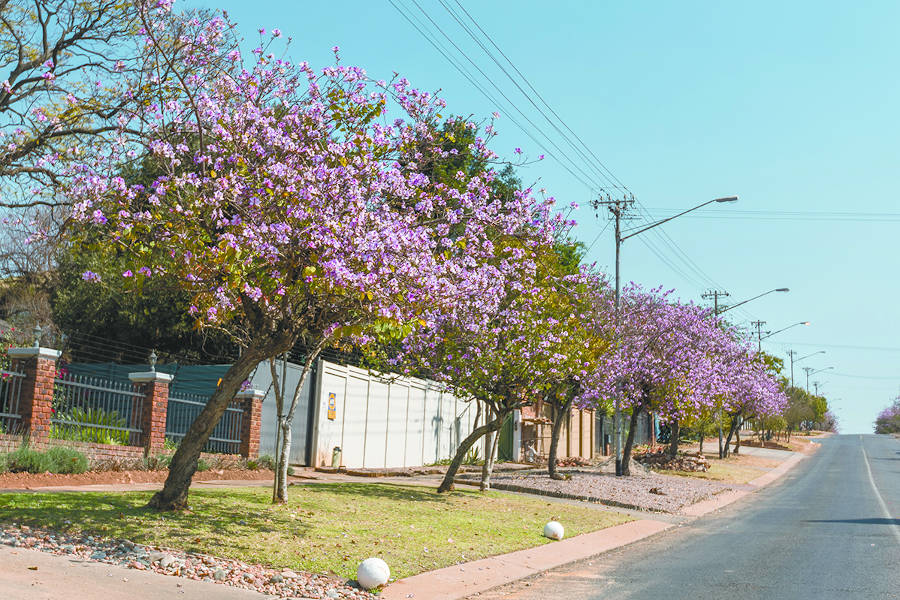 Rietondale, on the other hand, is located closer to other residential suburbs and the N1 highway, and properties in the market here mostly comprise comfortable freestanding family homes and large townhouses in security complexes. Houses include traditional golden oldies with large wooded gardens as well as perfectly renovated and modernised homes with the price tag ranging between R1,5m and R2,5m. Several king-sized properties, which can be utilised as guesthouses or other businesses, are also in the market in Rietondale. 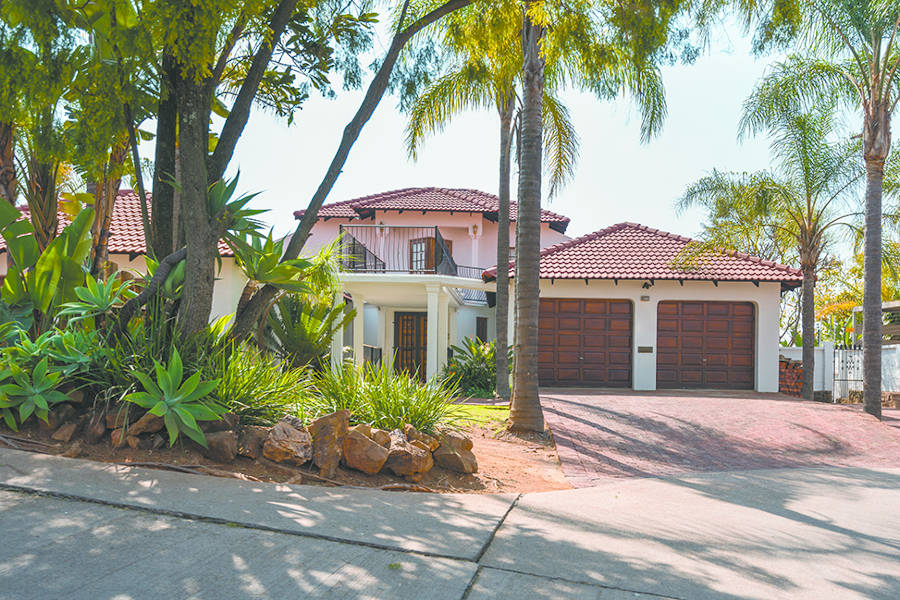 Riviera Primary School is the oldest school in this neighbourhood. The school was established in 1907 and boasts an interesting and proud history of endurance and growth throughout the years including during several times of war.

The neighbouring Rietondale Primary School was founded in the post war era in 1947. Both these schools are reputable achieving public schools on the front doors of residents of Riviera and Rietondale.
Laerskool Pierneef and Laerskool Villieria are both public schools located in the neighbouring Moot suburb of Villieria while Laerskool Totiusdal is just next door in Waverley.
Rietondale Secondary School was founded in 1937 already but has for many decades been known as Hoërskool Hendrik Verwoerd. This multi-cultural school’s name was recently, after many years of debate and learner participation, changed to Rietondale Secondary School.

The well-known Hoër Tegniese Skool John Vorster is located in the neighbouring Villieria, while other nearby public high schools include Hoërskool Oos-Moot in Waverley, Wonderboom High School in Wonderboom South, and Clapham High in Queenswood. 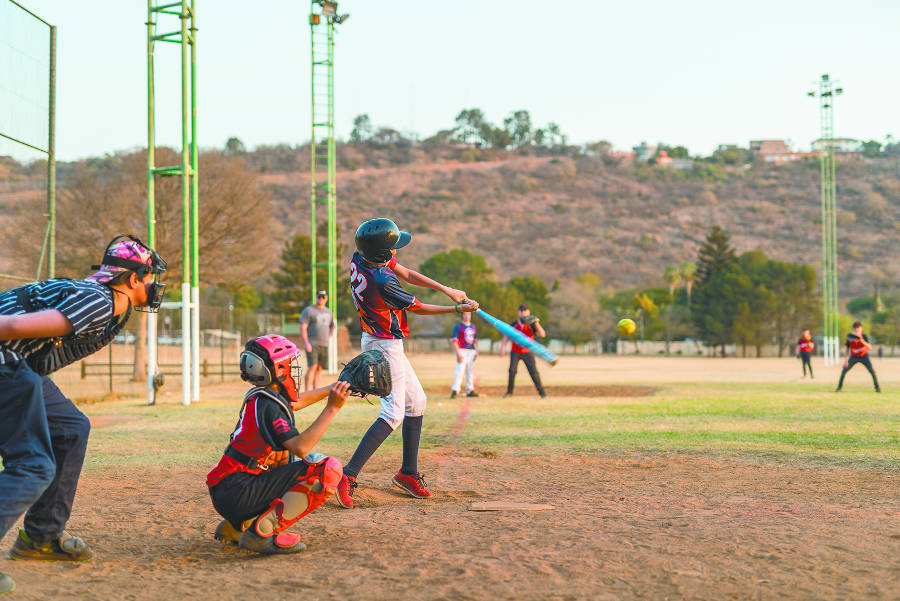 One of the remarkable recreational attractions in Rietondale is the large, well-kept public Rietondale Park. This park boasts sports fields suitable for hockey, baseball and soccer games and has walking paths and a kids’ playground in the shade of lovely tall trees. One often sees residents walking their dogs, which are allowed on leashes in the park, and just enjoying some outdoor family time in their own neighbourhood.

The Moot area is known for its lively arts and culture life and lots of antique and vintage shops. Pierneefteater is an intimate performing arts theatre situated a few blocks from Rietondale and is renowned for presenting enjoyable music and theatre performances. Another hidden gem in Rietondale is Lucit Restaurant and Theatre. This romantic venue is highly rated for its delicious food and good wine and also hosts music concerts, art exhibitions and theatre productions.

Antique and vintage lovers and bookworms will enjoy Antique Route 6 Pretoria. This established route winds through the Moot and leads to a great selection of lovely antique shops. Remember to break for a nice cuppa at one of the cosy coffee shops and make sure not to miss Portchie Gallery, Gift Shop and Tea Garden in Rietfontein. This is the place to feast your eyes and feed your arty heart and hungry stomach.

My children grew up here, they were schooled here, and they always return to visit. Many years later my husband and I still enjoy living in this neighbourhood. We’re close to everything we need, and our co-residents are always there to lend a friendly, helping hand. WELMIE VAN DER WALT, RESIDENT 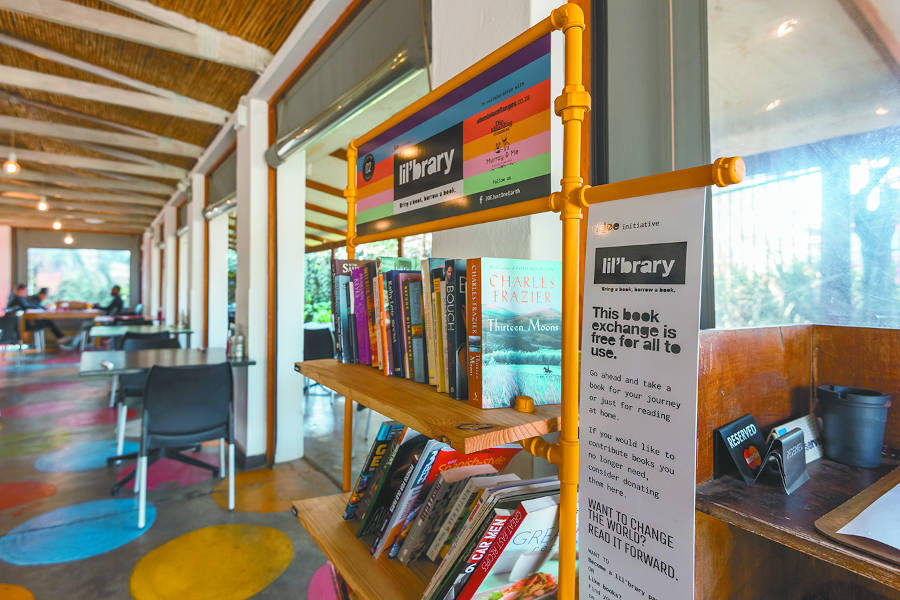 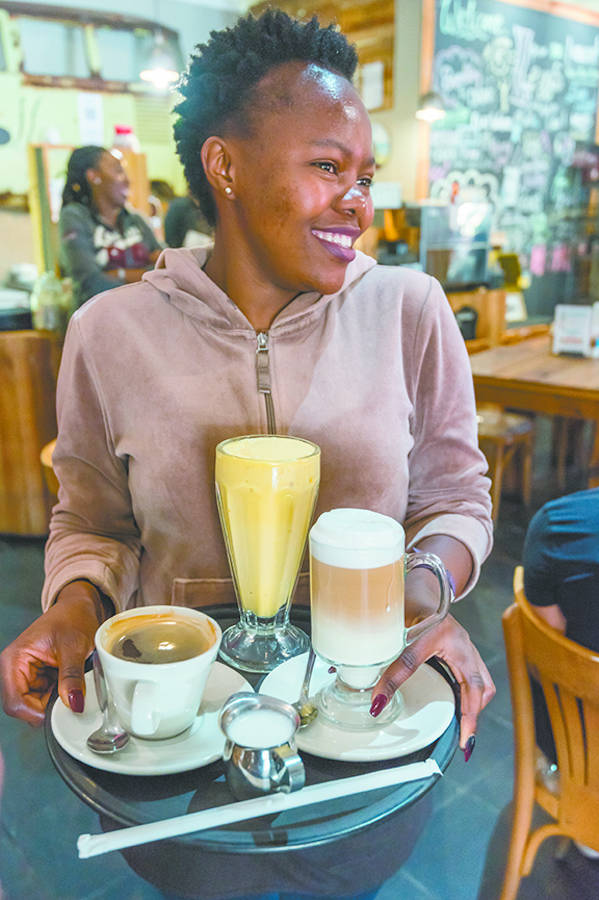