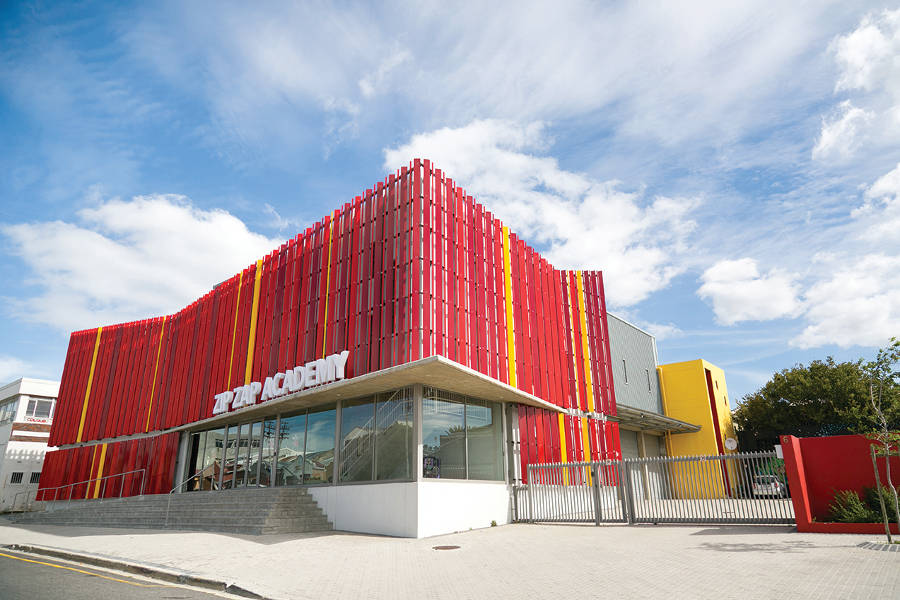 Historically Salt River was the epicentre of Cape Town’s light industry, with many clothing and textile factories, and is still home to many of the Cape Malay community’s long-established family businesses.

When the local clothing industry faltered due to cheap foreign imports, Salt River gradually attracted other businesses which appreciated the proximity to the CBD, the major railway junction, and arterial roads.

Film production, set building, costume design and more, based themselves in the large industrial spaces here. Over the last few years, stimulated by the same Urban Development Zone status that sparked the urban revival of Woodstock, new commercial developments have converted old factories and warehouses into magnets for small creative businesses.

“The advantage for people working in Salt River is that it saves 30 minutes’ driving time over travelling to the CBD,” says Eugene van der Westhuizen of Salisbury’s Eatery, who recently chose Salt River for their second deli. “We’re seeing fast development here with old buildings being renovated and everything from IT companies to artisan businesses moving in.”
Commercial property. 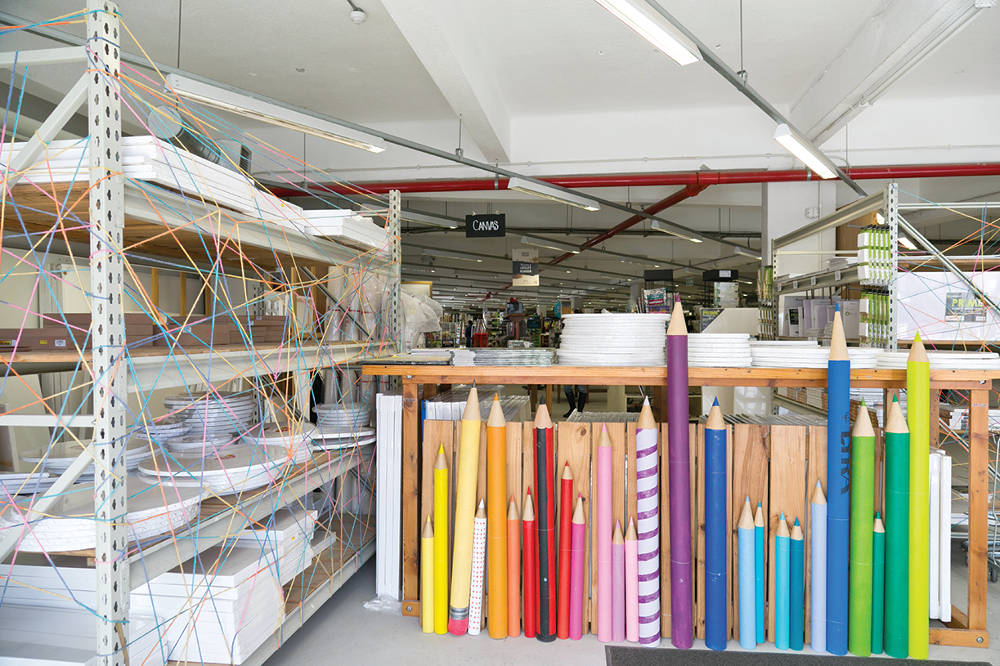 They’ve bought up quite a few industrial buildings over the last three years and are developing them into multipurpose studios of 100m2 to 300m2. “They’re all entrepreneurial make-and-create type of tenants which leads to a feeling of community, and drives a creative environment spilling out on to the street front.” He envisages the area becoming a destination in its own right, with a tuk-tuk service connecting it to neighbouring creative nodes in Woodstock. 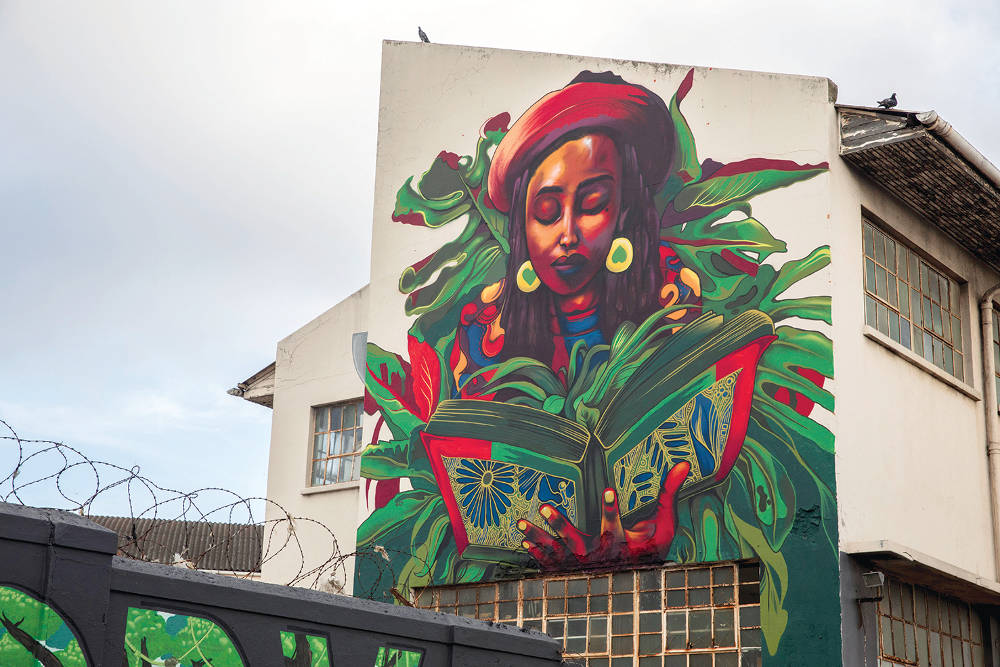 While small businesses are driving the new creative vibe, residential development is quick to follow. “The good thing about having residential is that it brings traffic to the area on weekends and evenings, keeps it alive, and all the areas feed off each other,” says Andrew. The next phase of Salt Orchard will have a residential component focussing on affordable small units for young professionals and recent graduates, and a sustainable urban lifestyle with communal spaces that has the same appeal as living in the CBD at a less hefty price tag.

Urban Salt is planned as a mixed-use development at the lower end of Salt River. “By creating economically accessible homes at a multi-modal node adjacent to Salt River Station, we hope to stimulate something rather innovative and important: a fresh dialogue in citymaking!” says Salt architect Vernon Head. He envisages a vibrant live-work-play precinct with bicycles and easy public transport connections to the whole city.

A mixed-use development with a signiﬁcant social housing component is on the cards on the old Salt River Market land to address the issues that come with gentriﬁcation, the rising rents, rates and house prices of the original terraced cottages in the narrow streets behind Salt River’s industrial buildings. 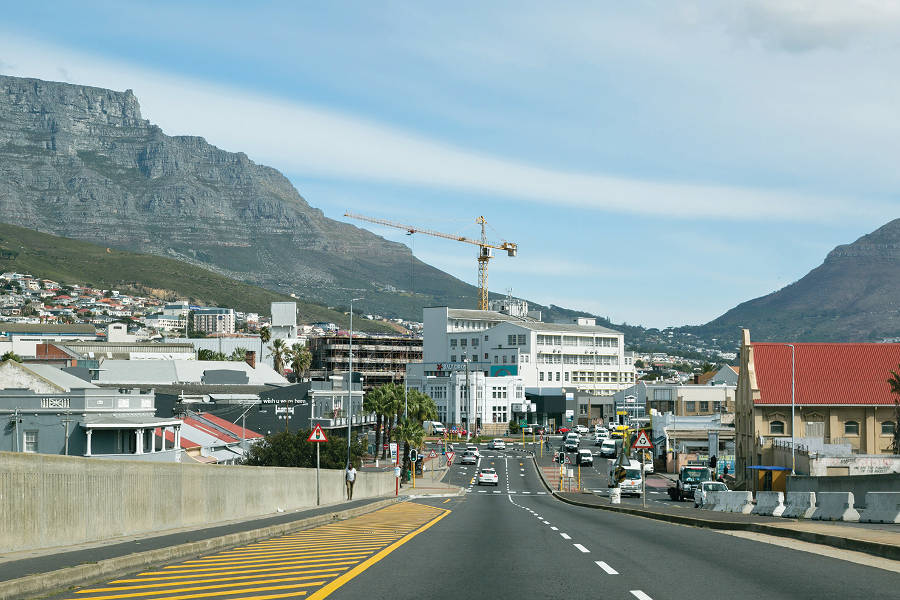 Salt River is becoming an area for foodies to dip into – from traditional Gatsbys (we were recommended those from Continental Café) to chef lunches at Table Seven, events at Food Jam, artisan breads at Loaves by Madame Baker and Woodstock Bakery, Dando Coffee Roastery and a whole variety of food businesses, not to mention chefs’ academies and culinary studios.

Street art has become a special feature of Salt River, driven by the annual International Public Art festival facilitated by Baz-Art, which aims to uplift and inspire, bringing communities together. Baz-Art has trained and qualiﬁed two local Salt River women as official Western Cape tour guides, who conduct tours of the many original artworks, which is a great way of getting to know the area and the local community.

“We didn’t really know the area, but it’s worked out perfectly. It’s so central; 10 minutes to CBD, 10 minutes to Southern Suburbs, so the ideal base for a catering business. Surrounded by creative industries, film and production, designers, bakeries and breweries, and set building, it’s the best place for us.” LUKE WONNACOTT, TABLE SEVEN 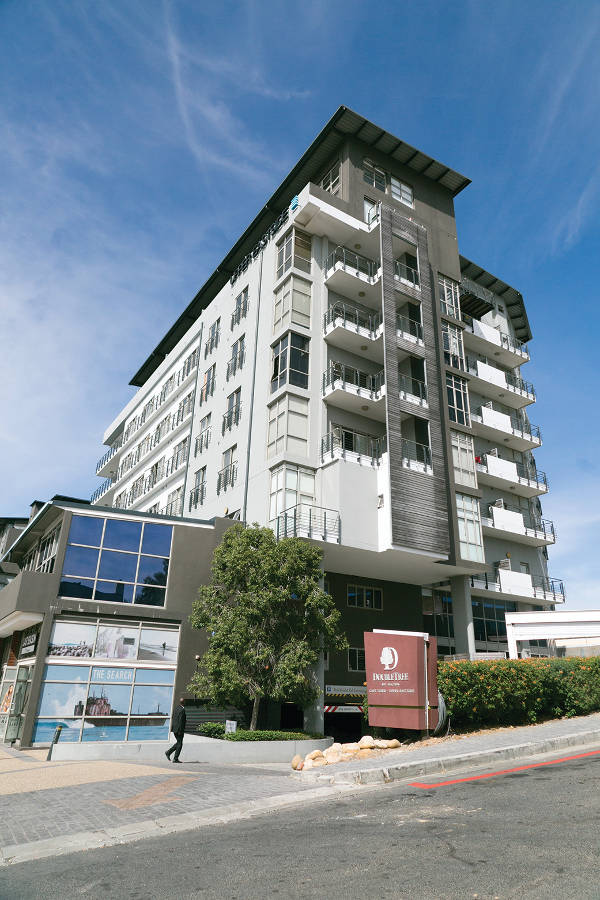