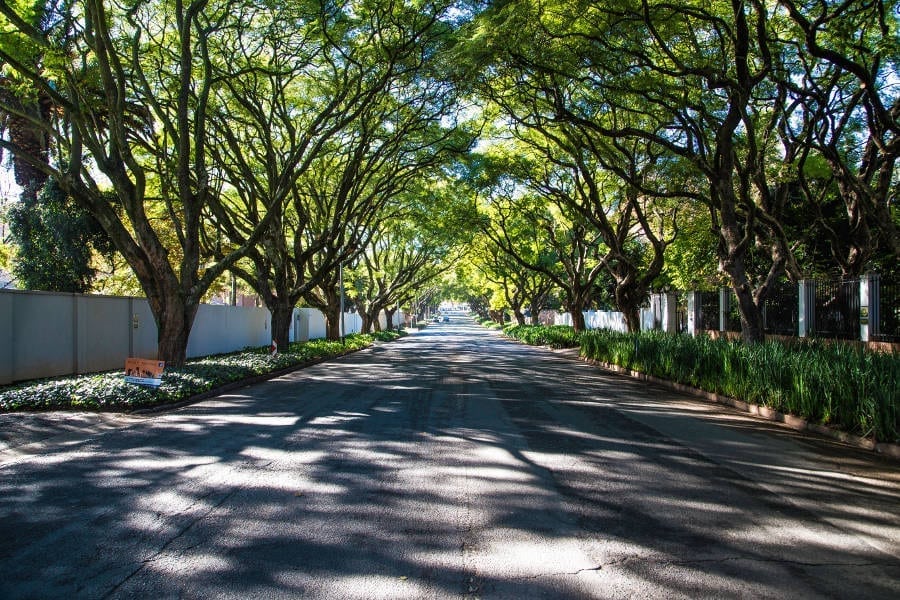 Saxonwold is a leafy suburb of Joburg, which was once the farm of Saschenwald, a timber plantation. Paul Ballen, founder of Paul’s Homemade Ice Cream, has lived in the area his whole life, first with his parents and now in a rented apartment. He says that although he loves the area, as a young entrepreneur, it would be expensive to buy a larger property there. For now, he has to focus on selling lots of ice cream.

Paul’s parents bought their home in the suburb the year he was born, and when he was in his early twenties, he started planning to move out of his home. His twin sister had found an apartment in Saxonwold Manor and moved in with her boyfriend, and when another apartment became available, Paul decided it would be perfect for him.

It’s a loft apartment with a lounge, living room and kitchen on one floor and the bedroom on the top floor. “It’s a one-of-a-kind apartment block in Joburg,” says Paul. “It’s Victorian styled and really beautiful. The gardens are beautifully manicured with roses and other flowers, tended by a fulltime gardener. And there’s a pool.”He says the greenery is what sold him on the block, but since he moved there, he’s come to appreciate the sense of community in the building. “The apartments are really magnificent. A lot of modern blocks are just concrete monstrosities, but this one is really beautiful with white buildings among all that green.” 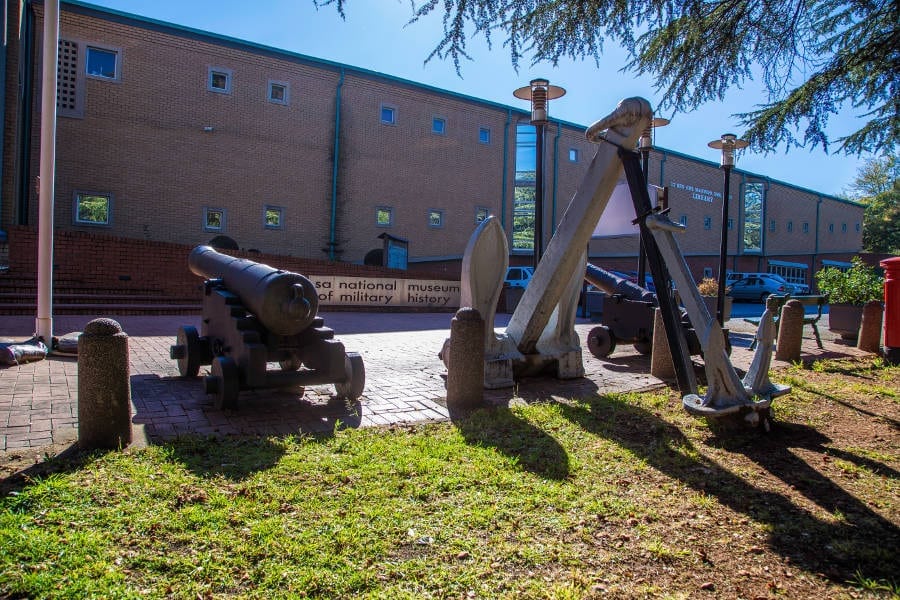 Paul went to King David Victory Park, which isn’t in the immediate vicinity of Saxonwold, but the drive isn’t too far. There are a number of excellent schools close by though, starting with the little Ashford Preschool and Early Years Preschool.

Kingsmead goes all the way up to high school, as does St Teresa’s, and St John’s College isn’t far away in Houghton. Roedean School is also nearby. Government high schools in the vicinity include Parktown High School for Girls, Parktown Boys’ High School and King Edward VII School, which is right next door to St John’s. 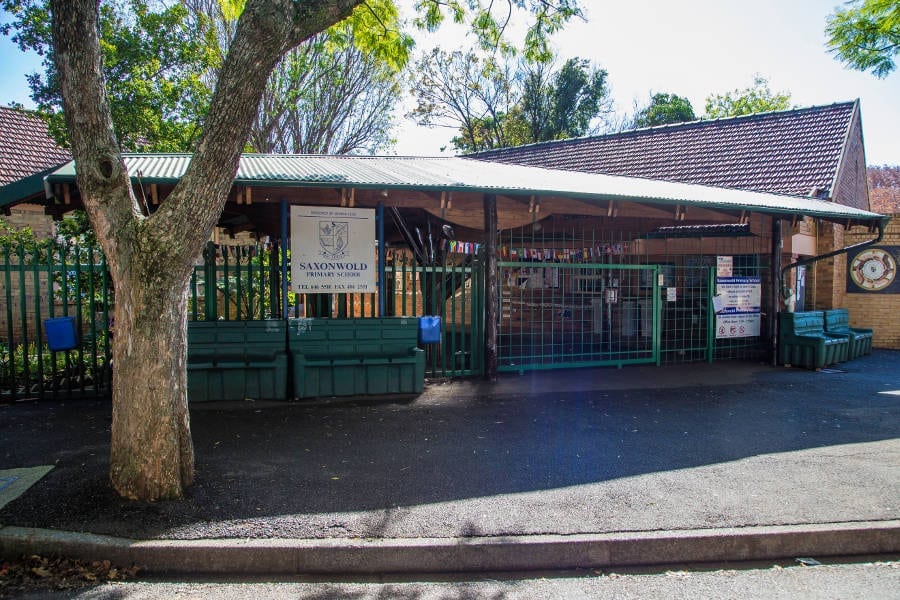 Although Paul is quite busy with the ice cream business, he loves visiting parks on the weekend. “I like Emmarentia, and go there quite often for runs,” he says. “I’m quite active, so I also love the Westcliff Stairs. And I go for runs in my own neighbourhood, which I know quite intimately since I’ve never lived anywhere else.”

He spends a lot of time in Parkhurst, where he has a Paul’s Homemade Ice Cream store. When he eats out in the suburb, he goes to Espresso or Coobs. “I also spend quite a lot of time in Parkview. I’ve been going to Tyrone Fruiterers since I was a baby with my parents, and I still do much of my shopping there,” he says.

He goes for drinks at the Four Seasons Hotel The Westcliff with its sprawling views of the urban forest of Joburg, and the Johannesburg Zoo. And he haunts Melville, where he likes to eat at The Great Eastern Food Bar or have a drink at Mootee Bar. “They have really great drinks.”

But a lot of Paul’s time is taken up by his business. He was given an ice cream machine for his 21st birthday, and that was the start of his interest in creating frozen treats professionally. Eight years later (although four years after the official registration of the business), he now has seven ice cream stores and is currently opening an eighth. “I have a bit of an expansion plan,” he says.

With stores all around Joburg, and numerous outlets stocking his ice cream, Paul says that Saxonwold is very central and not far from his headquarters and factory in Orange Grove. “It’s the perfect location. It’s close to the highway and a perfect hub for my life.”

“I love living in Saxonwold because it’s beautiful, with wide, tree-lined streets and it has great amenities close by” 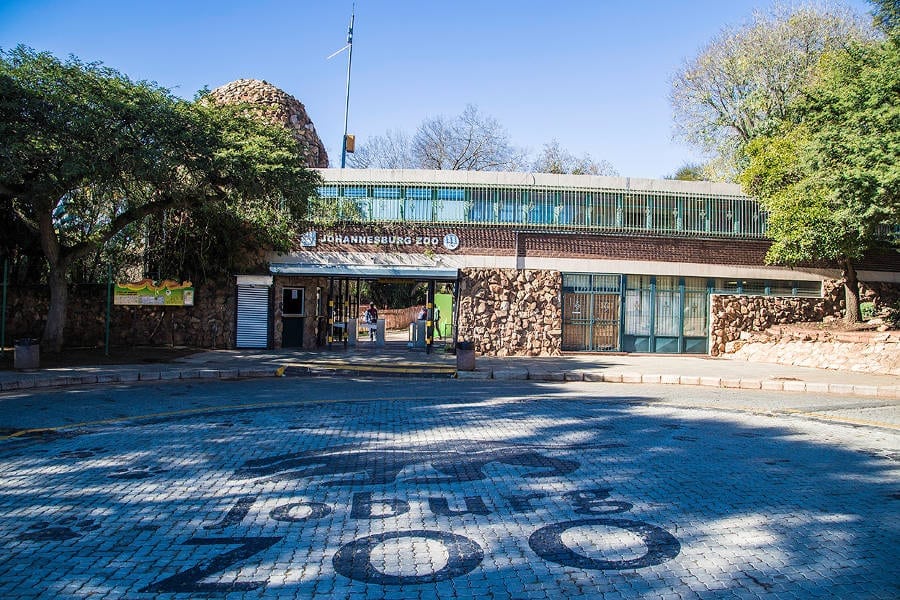 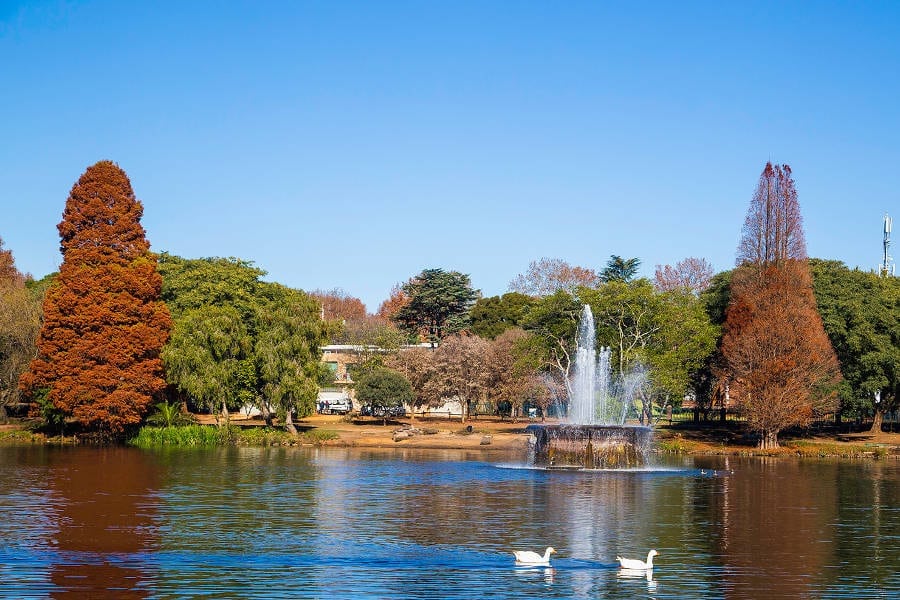