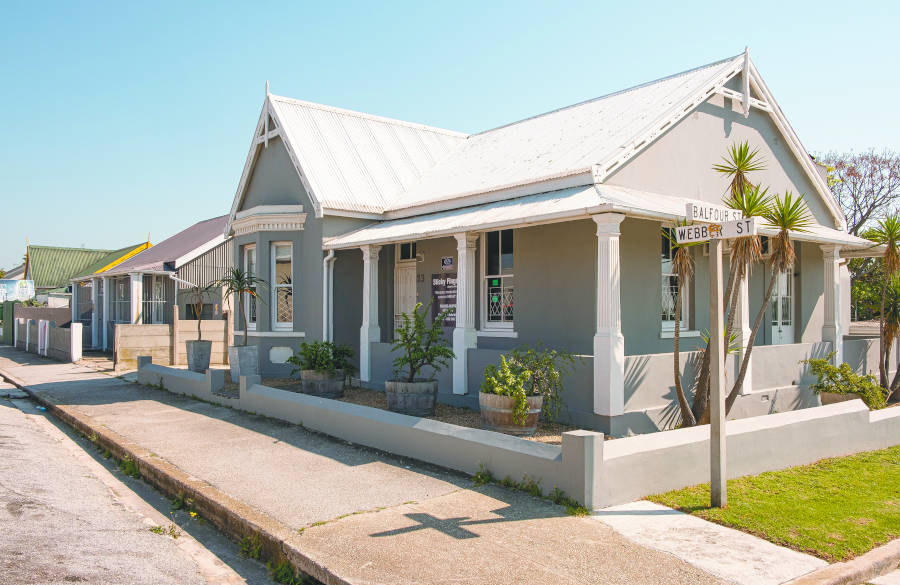 The suburb of South End today cannot be separated from a story only too familiar in South Africa – that of forced removals under the Group Areas Act. South End saw many families displaced from 1960 to 1970, as documented in exhibits at the South End Museum.

South End is bordered by First Avenue in Walmer, the Baakens River and Valley, and the port of Port Elizabeth. Walmer Boulevard takes you to the harbour and beachfront; turn left at the bottom and you are connected to Port Elizabeth’s network of freeways, including the N2 towards Grahamstown and Cape Town.

Simone and Allan Bezuidenhout, owners of Muse restaurant in Richmond Hill, have lived in Gardner Circle for nearly seven years and chose their townhouse for its valley views and close proximity to the beach, as Allan is a keen surfer.

“Our complex has a lot of students, young professionals and young families,” Simone says. “Everything we do and need is within a 5km radius. Our townhouse is quite small, but we enjoy that it almost forces you to be minimalist!”

Roots to Riches trainer and facilitator Margaret van Wyk has lived in Candacraig, a five-unit complex in Anderson Street, for three years and also chose it for its views and location. She has two units, has renovated both, and one is now a self-catering guesthouse called Bed on Baakens.

“It’s quiet as we’re surrounded by the valley and the park behind Madiba Bay Guesthouse,” Margaret says. “I love my view, and the birds, dassies, meerkat and mongoose I feed in my yard. 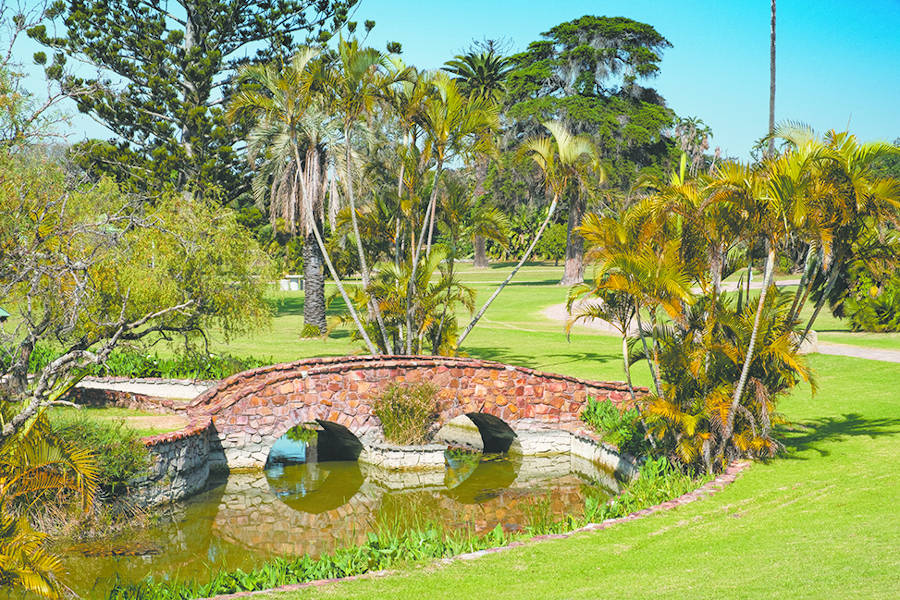 Today, the suburb is home mainly to townhouse developments built post-1990, though at the top of South End several of the quaint, original corrugated iron dwellings remain.

Koensprag in Gardner Circle is one of Port Elizabeth’s older townhouses. Pier Street – with complexes like Neapolis, Mykonos and San Paulo – delivers fine views thanks to the Baakens Valley, while streets like Gardner Circle – home to complexes like Bridgewater – also overlook the harbour.

South End is also popular with pensioners and retirees. It’s home to the Munro Kirk Frail Care Home as well as the headquarters of the Echo Foundation, which owns 10 retirement villages in PE.

“Our property has gone up since we bought but, since it’s not a seller’s market, prices have dropped again since 2018,” Simone says. “There’s no neighbourhood watch, but our complex recently installed electric fencing.”

Margaret has also seen an increase in value, especially considering the renovations she has done. 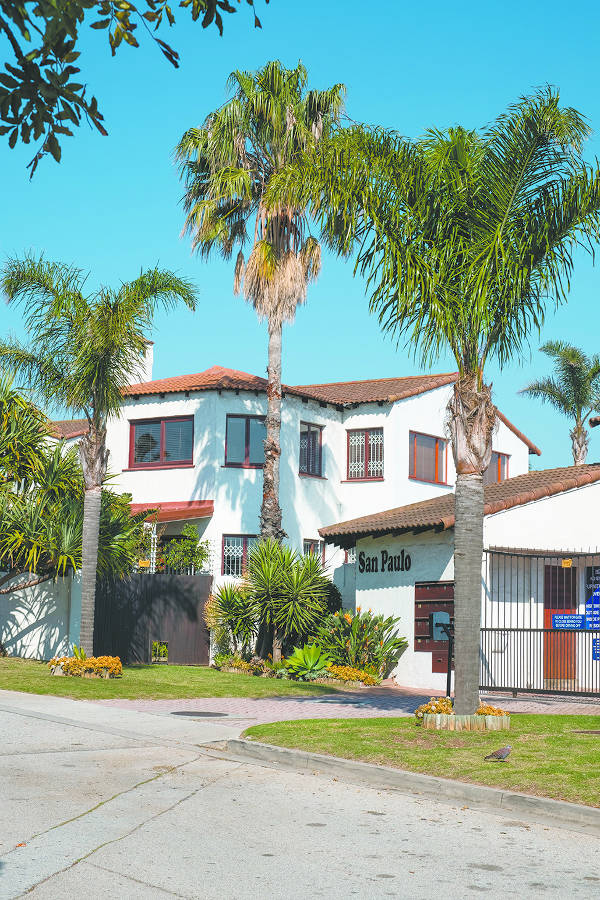 Victoria Park High School is one of Port Elizabeth’s most well-established former model C schools and Quest School, in Hoy Avenue, was the first public school in the Eastern Cape to cater exclusively to children with autism. 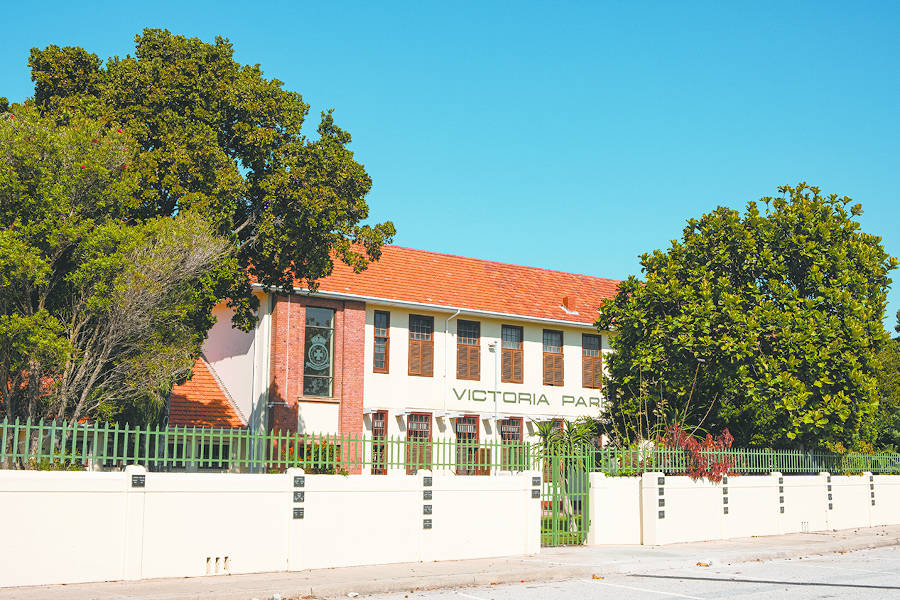 The Baakens Valley is ideal for walking and mountain biking, but it’s best to make up a group for added safety. Victoria Park has a man-made lake and is lovely for walks and picnics, again in a group. If you want to stay in while getting rid of excess energy, head to Valley Crag, the Eastern Cape’s largest indoor climbing centre.

The restored Tramways Building at the mouth of the Baakens, hosts exhibitions and events, including the Good Night Market and the Locally Yours Market. Food Truck Funday at Chicky’s Yard is a Baakens Valley staple and, in the warmer months, sees families chilling along the river as they sample food truck eats and listen to live music.

The ruins of St Peter’s Church forms the centre of a new project, still under way, by the Nelson Mandela Development Agency. The Green Mosque, or Masjid-Ul-Aziz, in Pier Street opened in 1901, and the Old Apostolic Church in Gardner Circle is another eye-catching place of worship. The historic Shri Siva Subramier Aulayam temple in Upper Valley Road is supported by the Hindu community.

Visit the South End Museum which commemorates old South End and the families whose lives were forever altered by the forced removals of the 1960s.

South End is peaceful, yet close to all the excitement of the Baakens Valley and beachfront SIMONE BEZUIDENHOUT, RESIDENT 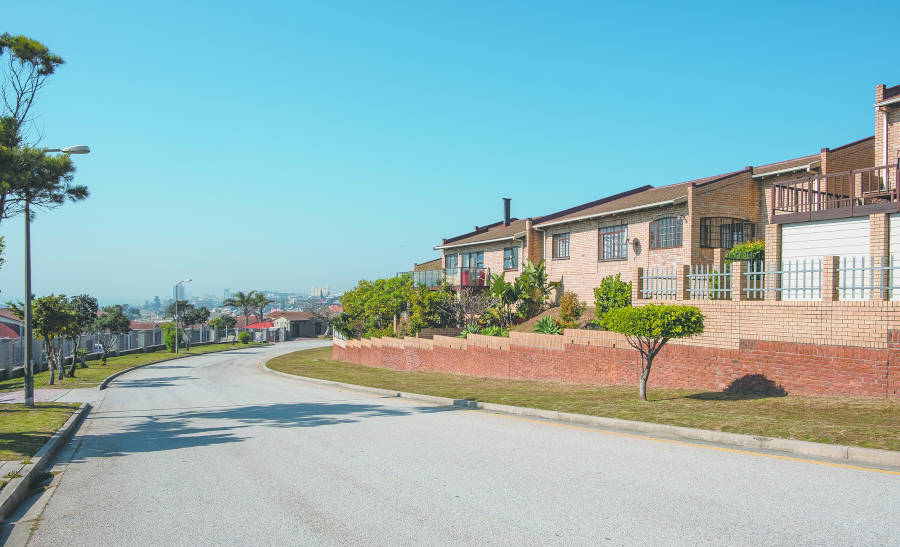 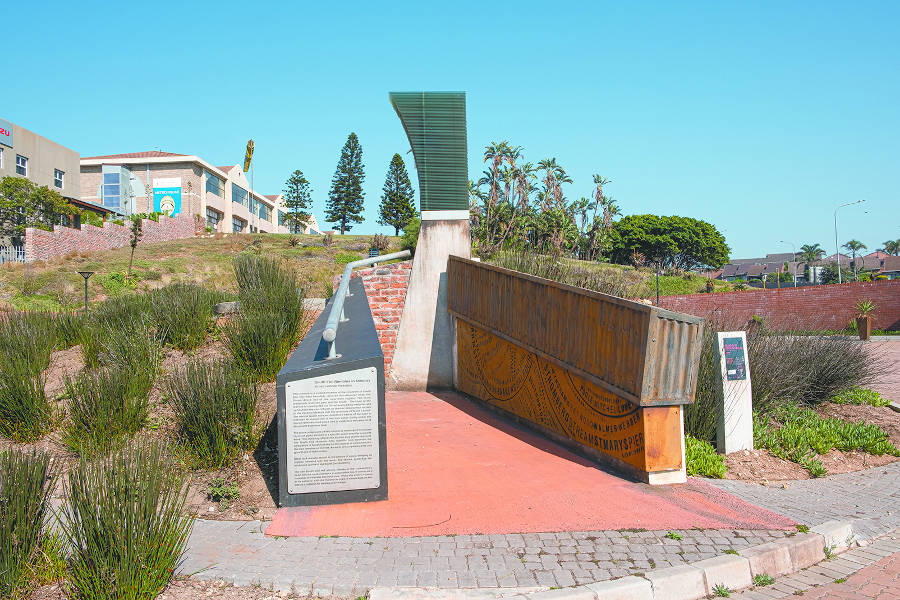 This is how eviction works