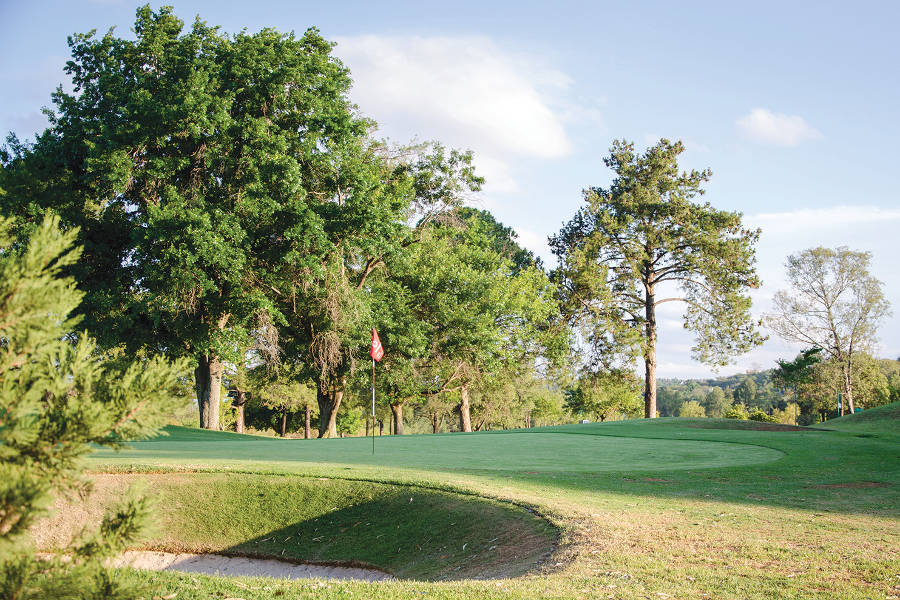 Since its inception almost 120 years back, Waterkloof in Pretoria has been widely known as one of Pretoria’s poshest and most affluent neighbourhoods. With properties here still reaching top prices in the real-estate market, this suburb and its later extensions like Waterkloof Ridge, Waterkloof Heights and Waterkloof Rand today is as sought after as ever before.

The original Waterkloof suburb was designed in the early 1900s during the Victorian-Edwardian era, and has since become a home for many high-ranking politicians, foreign diplomats, celebrities and other accomplished public ﬁgures.

When considering the features of Waterkloof, it’s quite understandable why Waterkloof, besides status, is such a desirable address and prime location. 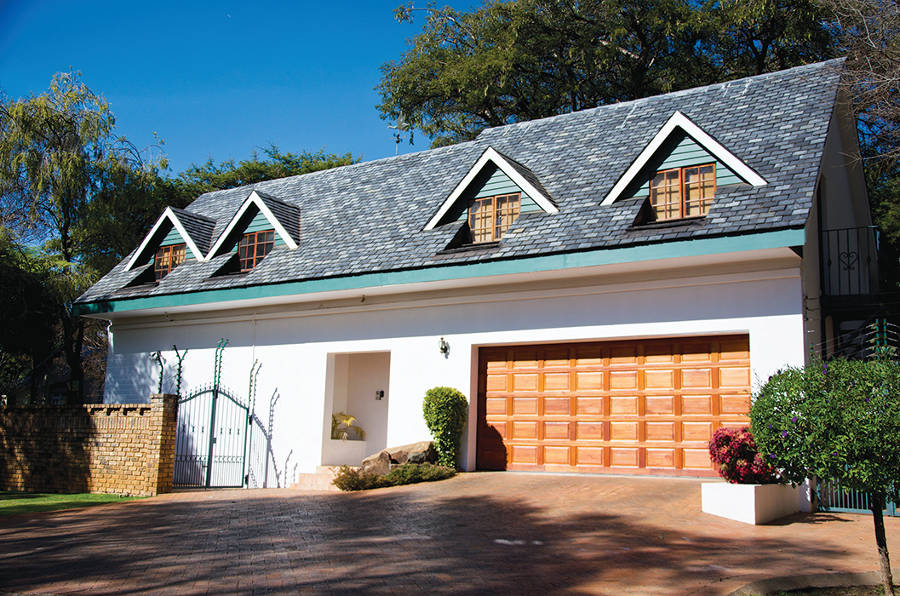 This hilly suburb with its many tall jacaranda trees, large wooded gardens, gorgeous vistas and soothing tranquillity is not only a visual feast for the eye, it’s also calming to the soul and mind. Many of the homes still reﬂect the old-world charm and fascination of a bygone era.

Lying a few kilometres east of the city centre and forming part of what’s being referred to as Pretoria’s Old East, Waterkloof boasts one of the most favourable locations close to the city’s best amenities and within easy access of main arteries and highways like the N1, N4 and R21.

The Waterkloof community places a high premium on safety and security. The neighbourhood has several estates offering state-of-the-art security technology. Many of the properties have electrical fencing and beams.

Because of the high presence of embassies and high-proﬁle residents, it’s also an area where one will ﬁnd many of the properties being manned by security staff.

Waterkloof’s sought-after properties mostly comprise generously sized freestanding family homes located on individual stands in this exclusive suburb or in its prestigious lifestyle and security estates. Most of the real estate currently in the market ranges on average between R3,5m and R5m, while a substantial proportion reaches up to R15m, and some much more.

Several compact luxury apartment developments have recently seen the light or are in the pipeline. These are suitable for investors, individuals or couples in the (roughly) R1,3m to R3m market. The units are perfect for those preferring to lead an uncomplicated lock-up-and-go lifestyle in a trendy but serene environment.

As an alternative, there are also several townhouses and homes built on smaller subdivided erven or panhandle stands with a price tag of under R3,5m.

According to area statistics most stable owners in Waterkloof (42,6%) are between 50 and 64 years of age and a further 30,5% falls in the 65+ category. However, recent transactions indicate an interest among under 35s to buy into the area. 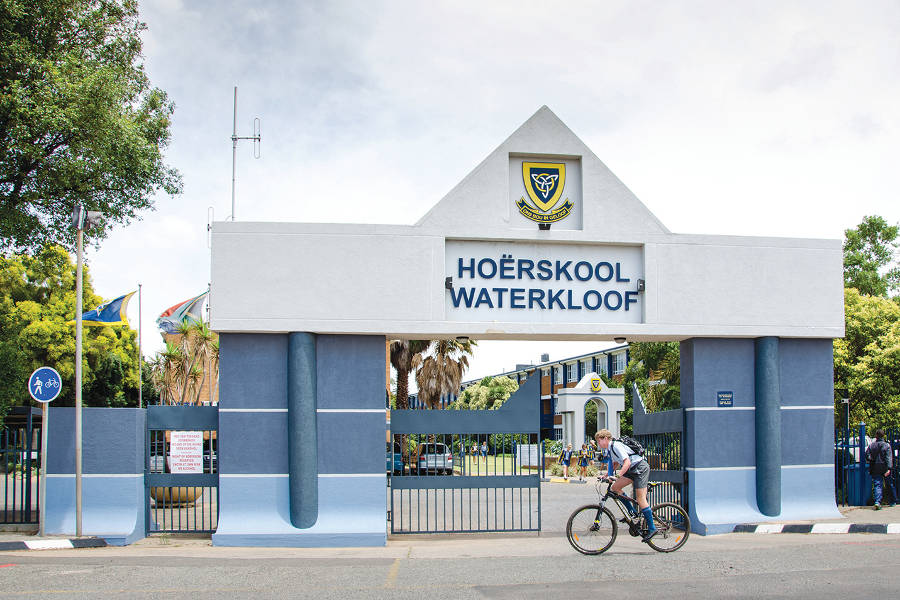 Residents with school-going kids have a wide range of top-class public schools located in the suburb and its immediate Old East neighbours. Waterkloof Primary is centrally situated in the suburb, while Brooklyn is home to Laerskool PretoriaOos as well as Brooklyn Primary School. Laerskool Anton van Wouw lies in Niew Muckleneuk close to Waterkloof. Some parents also choose to send their children to Laerskool Lynnwood or Laerskool Menlo Park.

Pretoria’s prestigious Boys High School, Afrikaanse Hoër Seunskool and its female equivalents, Pretoria High School for Girls and Afrikaanse Hoër Meisieskool, are sought-after choices for secondary phase learners. Hoërskool Waterkloof is situated just across from the suburb and the N1 while Hoërskool Menlo Park is also a popular choice. 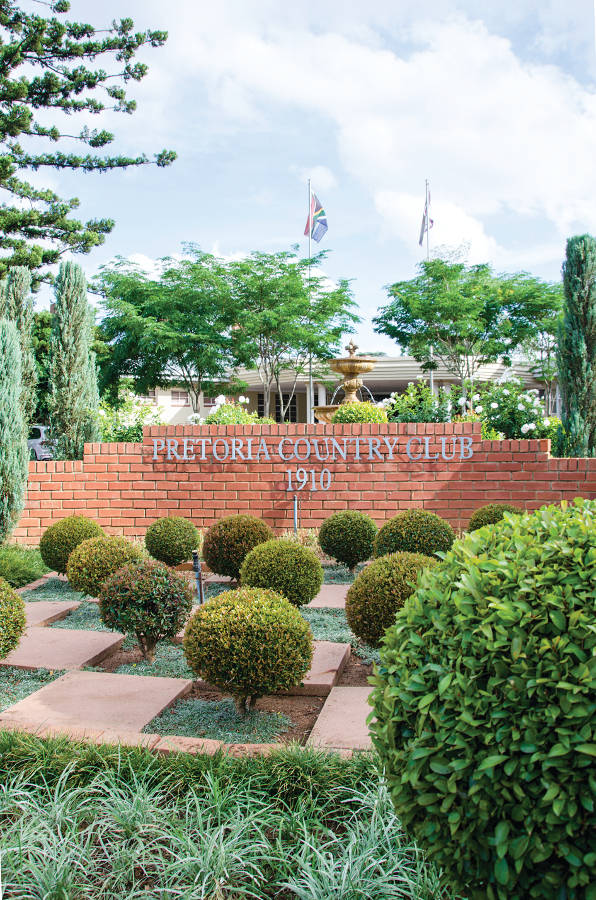 There are several pleasant restaurants ranging from cosy coffee shops and charming pubs to laid-back family eateries and stylish upmarket ﬁne-dining restaurants for that special occasion or romantic candlelit dinner.

Two of Pretoria’s well-known and popular shopping centres – Brooklyn Mall and Menlyn Park Shopping Centre – are situated within easy reach of the suburb. Both these centres have movie theatres and Brooklyn Mall is also home to Cinema Nouveau. Menlyn Park boasts a huge games arcade catering to indoor entertainment for young and old. Menlyn Maine’s Sun Arena Time Square Casino is located next to Menlyn Park.

Golf-playing residents are fortunate enough to have two renowned golf courses in the vicinity – Waterkloof Golf Course and Pretoria Country Club. Nature lovers can spend time at the Austin Roberts Bird Sanctuary in the neighbouring Brooklyn, while Groenkloof Nature Reserve is a stone’s throw from the neighbourhood.

We’re privileged to call Waterkloof our place of permanent residence. I love the beautiful view over the treetops and the Union Buildings. We are close to the kids’ schools and everything we need is right on our doorstep. VIVIENNE VAN STADEN, RESIDENT 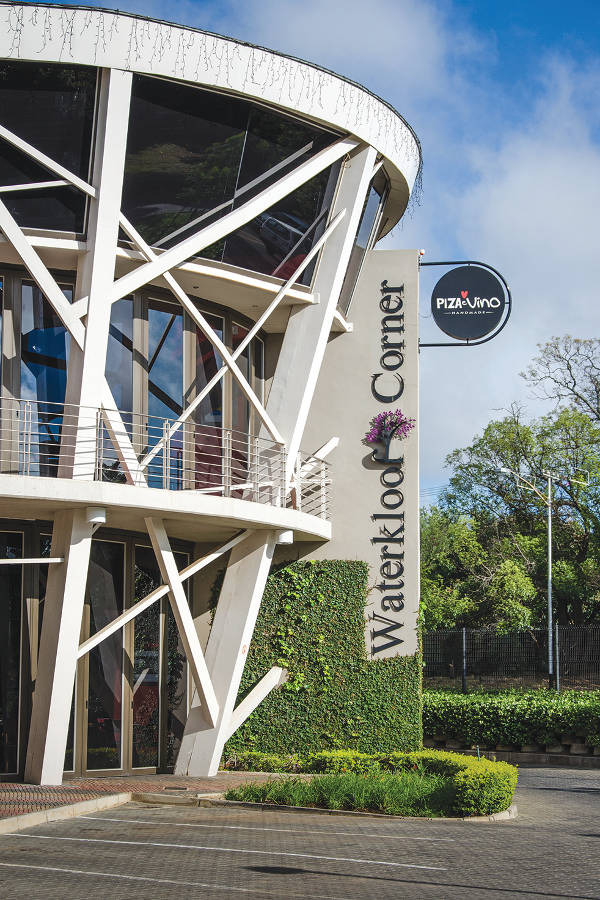