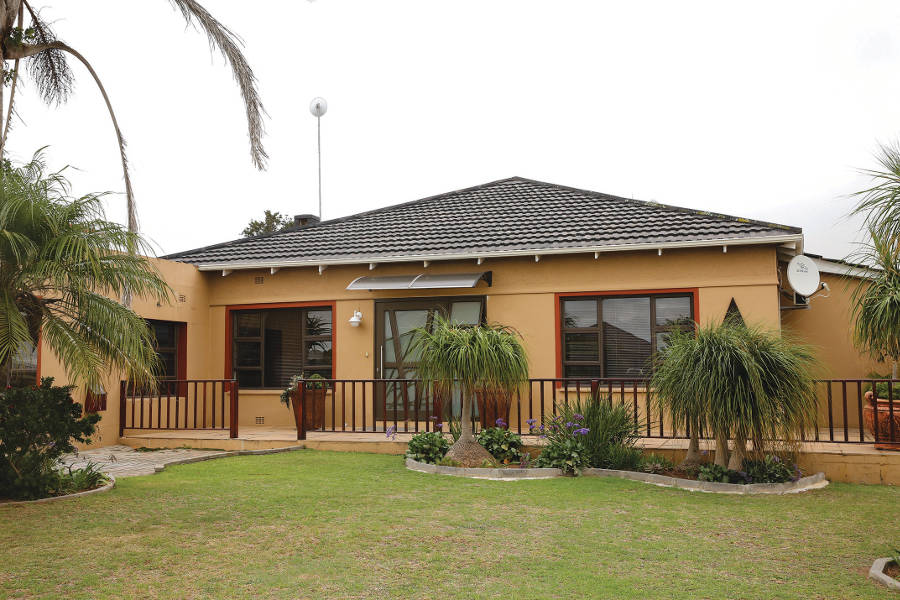 Westering is among the most well-established and popular suburbs of Nelson Mandela Bay. Neighbouring suburbs are Taybank, Cotswold Extension, Linton Grange, Kabega Park, as well as Framesby on the opposite side of Cape Road.
Given the presence of primary and high schools in and around the area, Westering has always been a favourite among families with children of school-going age.

Ursula Atterbury and her husband, Justin, have lived in Westering for 26 years. “We live with my in-laws in Van Wyk Street. They tell me that when they started building their house, there were only a handful of houses surrounded by bush because of a nursery that was situated at the bottom of Van Wyk Street.”

Nelene Reeves and her family have lived in Warbler Street since 1999. “The complex we live in is neat and well maintained. We actually started out as a young couple renting in the same complex, and bought the unit we’re in now in 2000,” Nelene says. She adds their unit is quiet and peaceful as it’s set quite far back off Warbler Street, which is a fairly busy thoroughfare.

Though Westering is generally peaceful it never feels unconnected to the city, thanks to access via Cape Road which quickly links it to shopping centres and commercial hubs lining this important Bay commuter route. 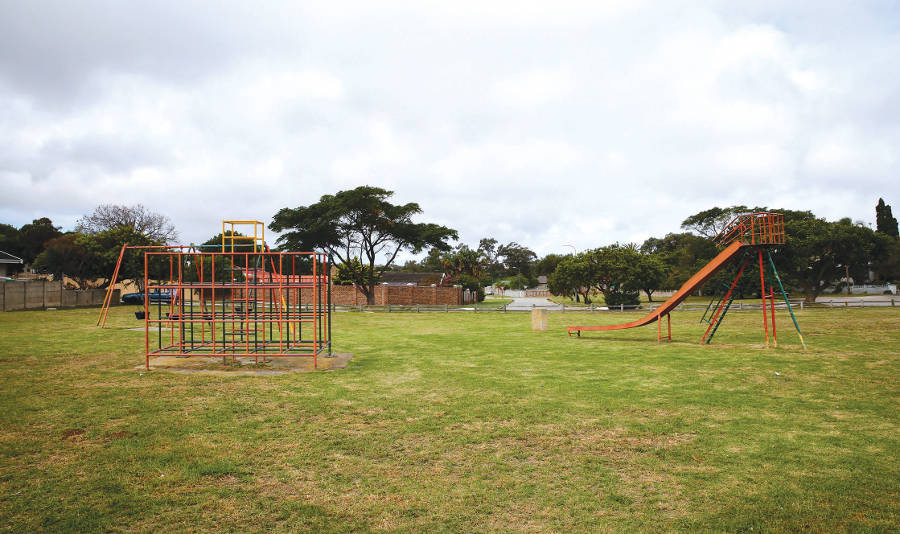 The suburb has solid, free-standing homes as well as townhouse complexes, the latter as appealing to ﬁrst-time buyers and young professionals as to those wishing to scale down from previously having owned larger homes.

The erven of free-standing homes, especially of older properties, are a decent size and the market in Westering remains healthy given the demand for homes. Ursula says prices have shot up since they ﬁrst moved into what was then an upcoming suburb. “When we got married in 1991, we were looking at around R100,000 for a three-bedroomed house. That same house will now sell for over R1m,” Ursula says. Nelene has seen current units in her complex listed between R450,000 and R800,000. “We bought for R115,000 in 2000.”

Safety is aided by the Western Suburbs crime-watch Facebook group and the presence of several private security companies. 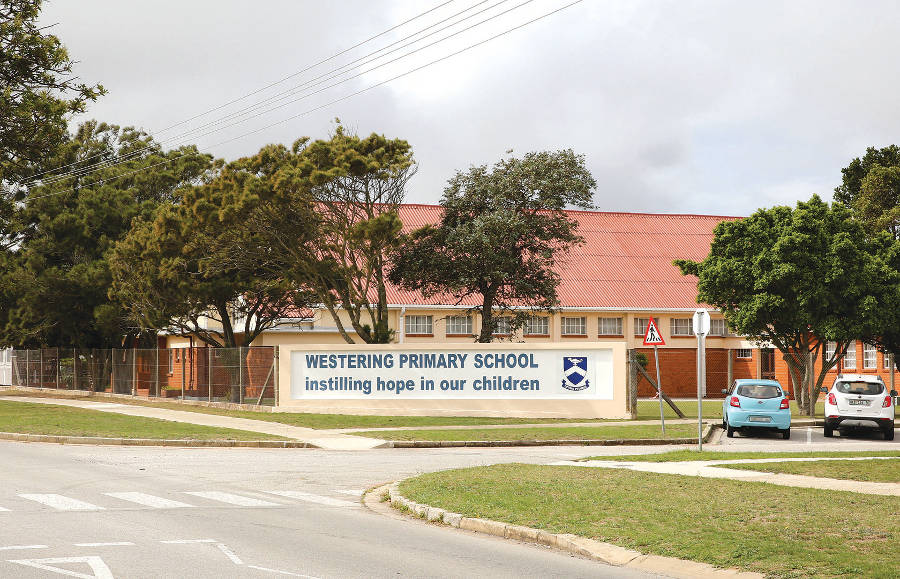 Westering Pre-Primary, Primary and High Schools have a strong presence in the suburb. St Marks Community School is also a popular choice.

“Framesby High is just a walk across the Cape Road/Boshoff Street foot bridge, while Verkenner Primary – though in Linton Grange – is also within walking distance,” Ursula says. Her daughter is in matric at St Marks while Nelene’s daughter is at Westering High.

There are also several good creches. 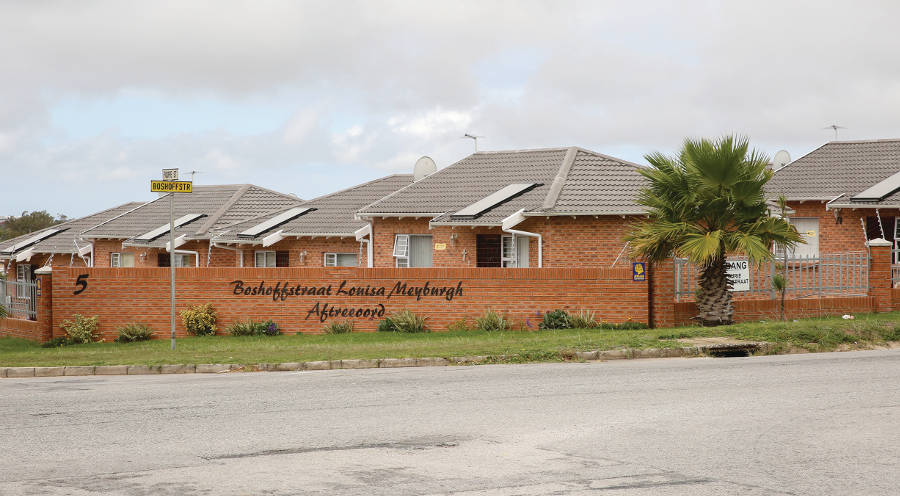 Westering is well connected to the rest of Port Elizabeth via a network of nearby highways allowing you to easily head in any direction.

Whether you want to grab a bite somewhere or do a shopping trawl, a spot like Sunridge Village is under 5km by car and about 2km away if using one of the convenient foot bridges.

“Westering is quite a hilly suburb in parts, with a rainbow of nations living here. I love that you can safely walk your dogs in the evenings because most neighbours do walk their animals.” URSULA ATTERBURY, RESIDENT 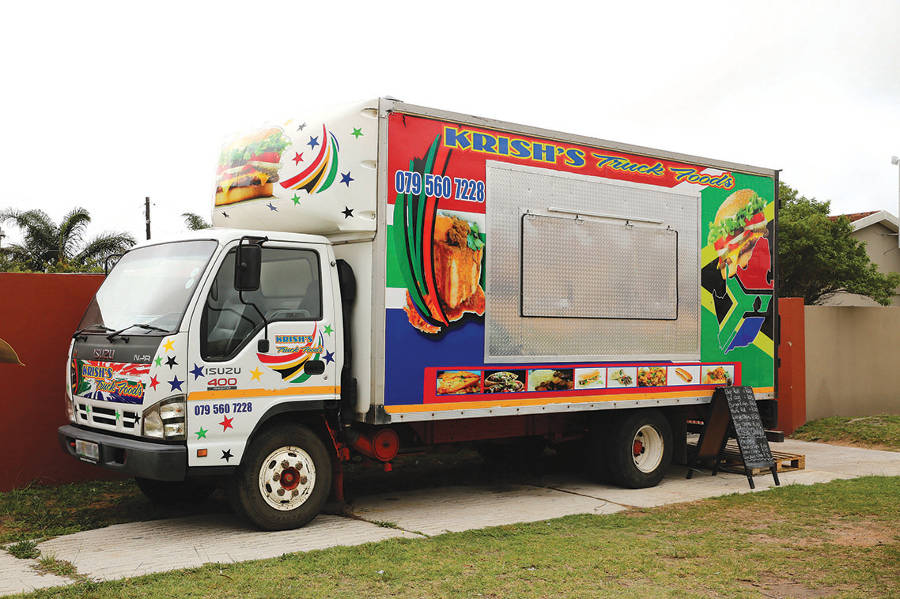 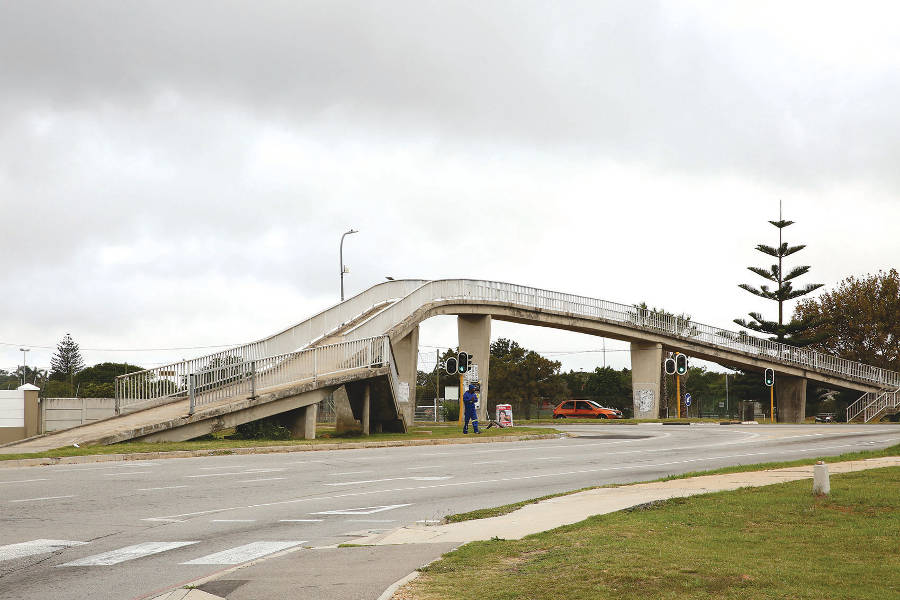