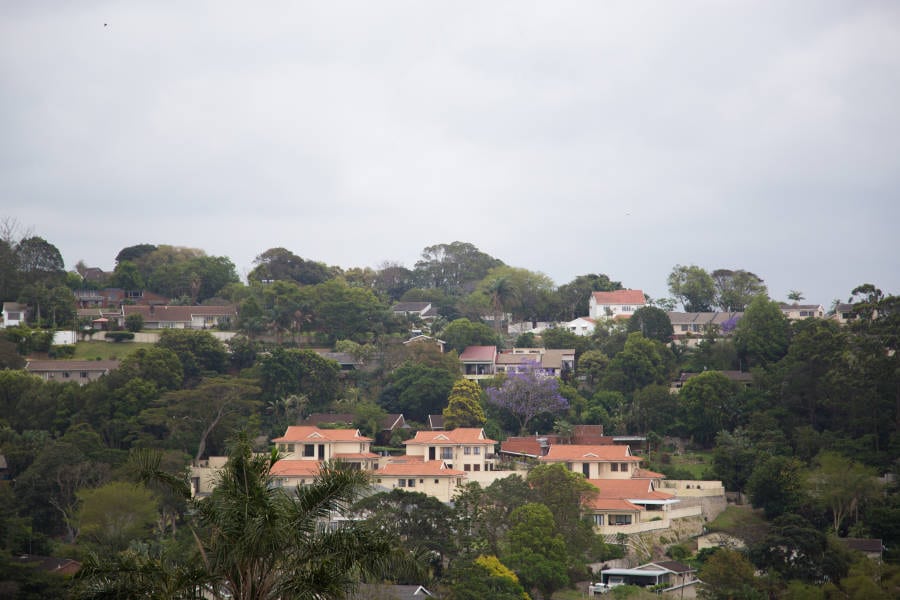 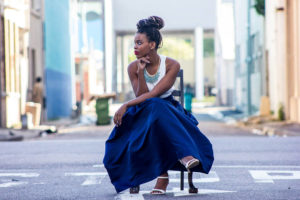 Actress, singer and songwriter Victoria Raw has lived in the same home in Westville with her mom since 2004. Westville has always been considered a family suburb, with a number of local shopping malls, such as The Pavilion, mainly freestanding homes and numerous sports clubs and outdoor activities in places like Palmiet Nature Reserve. It’s a large suburb which includes Westville North, Westville Central and Berea West.

One of the major advantages of Westville, aside from the excellent public schools, is its proximity to Durban (10 to 15 minutes on the N3 or the King Cetshwayo Highway) and access to the N2 north and south to some of the major commercial and industrial hubs. 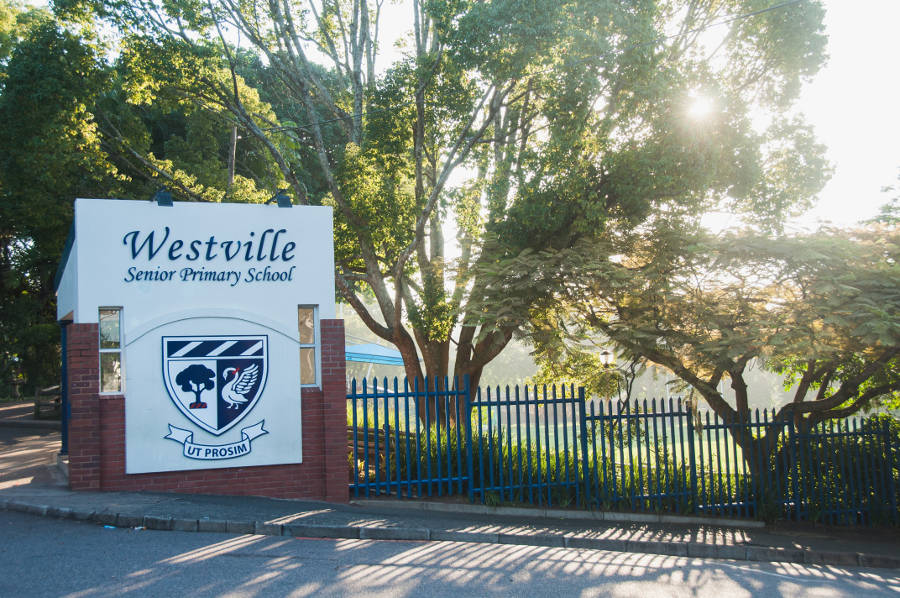 Victoria matriculated from Westville Girls’ High School in 2012 – her mom has been teaching there since 2001. She walked away with full colours for choir and drama, both artistic disciplines which have played a big role in her life. “To the extent that I even put on shows at family functions,” she says. But it was clear from an early age that drama and music would be in her future. Victoria’s mom used to teach drama and her father taught English, so it’s no surprise that they encouraged her to pursue a career in the arts.

Westville is undoubtedly home to her. “I grew up here and most of my friends were at most a 10-minute drive away, so it made meeting up much easier, certainly for our parents. We spent as much time as possible trawling through The Pavilion shopping centre, when it used to have a skate park and arcade area, singing and choreographing dance sequences down the aisles. We probably looked crazy, but I have such fond memories of those times.”

Victoria’s life is packed, to put it mildly. She teaches drama at Danville Park Girls’ High School, pursuing a music and acting career, doing a master’s degree in live performance at the University of KwaZulu-Natal and will continue to lecture and perform part-time. So home is her sanctuary.

“My mom built a fire pit as a birthday present for me one year, and it’s been one of my favourite spots ever since,” she says with a smile. “She built it so my friends and I could have our own spot away from the adults, but I suspect it was for her more than me. My younger brother has started to claim it as his own now, so in some ways it feels like a rite of passage – something to be passed on.”

Another favourite spot is the veranda overlooking their garden. “We have friends over for braais and drinks almost every weekend.” 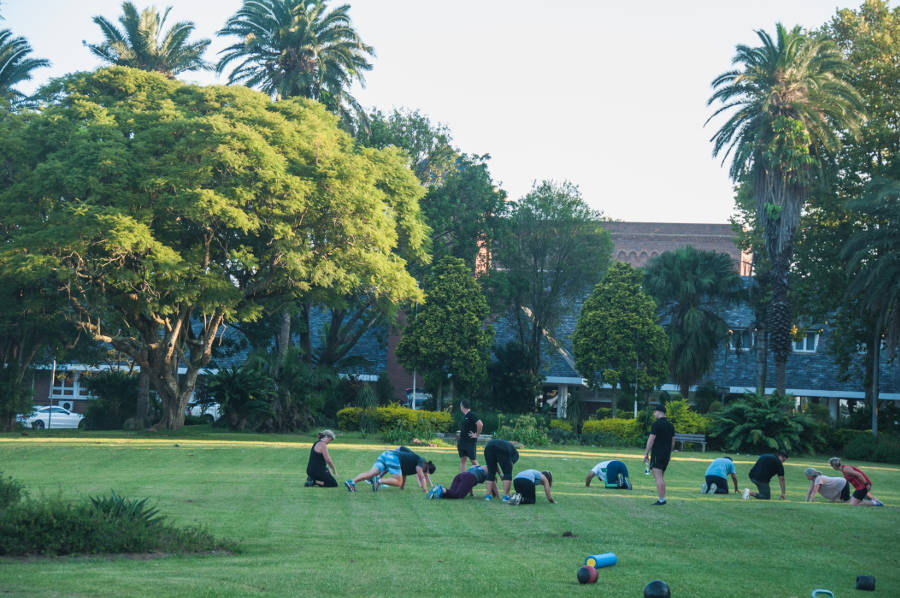 Victoria loves the park near Bristol Bridge. “It’s about 500m from my house, quiet and mostly free of cars and pedestrians, which is perfect for walking our dogs.”

She and her friends had many fun times at Waxy O’Connors. “I used to live at Waxy’s on Wednesday nights with a bunch of friends – that burger and beer special is to die for!”

She admits to a sweet tooth, though. “When I was at school, my mom and I had an after-school ritual of baked cheesecake and tea at Mugg & Bean in Westville Mall.” Things changed when Wa­ffle Cafe was built at Westville Junction. “Our tradition changed and our ritual found a new home!” 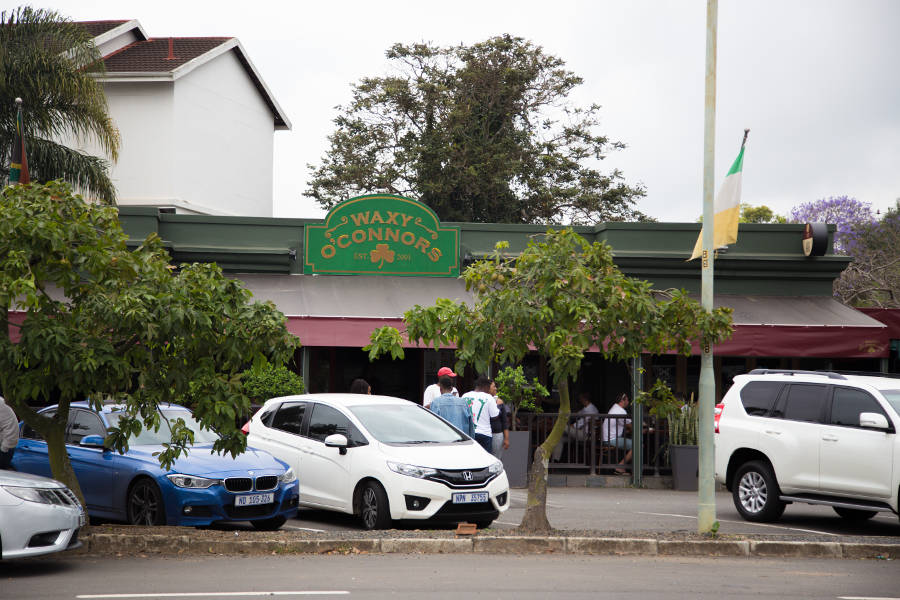 “I’m not a big outdoors person anymore. I tend to spend most of my time indoors close to an instrument, writing songs or playing music. My dad and I used to spend weekends together playing the piano and singing for anyone who would listen.”

When her dad bought her an upright piano for her 16th birthday, she taught herself to play it, and the guitar. She also started vocal training and was the only member from Westville Girls’ High School in the KZN Youth Choir from 2010 to 2013. That experience led Victoria to do a degree in music and drama performance at the University of KwaZulu-Natal, where she met her bandmates of Blvck Crystals & Victoria Raw. That was the start of her music career.

“My weekends aren’t generally quiet, but I do use them to catch up with family and friends. Once a year, for a few days, the family heads down the South Coast to Lake Eland – that’s really tranquil!”

“I love Westville, because it’s been the constant backdrop to my school years, my family life and my social life” 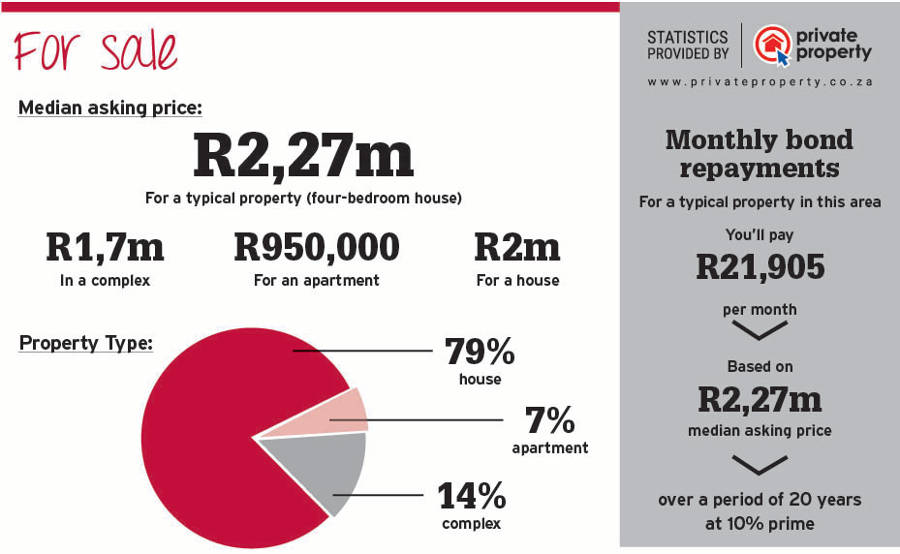