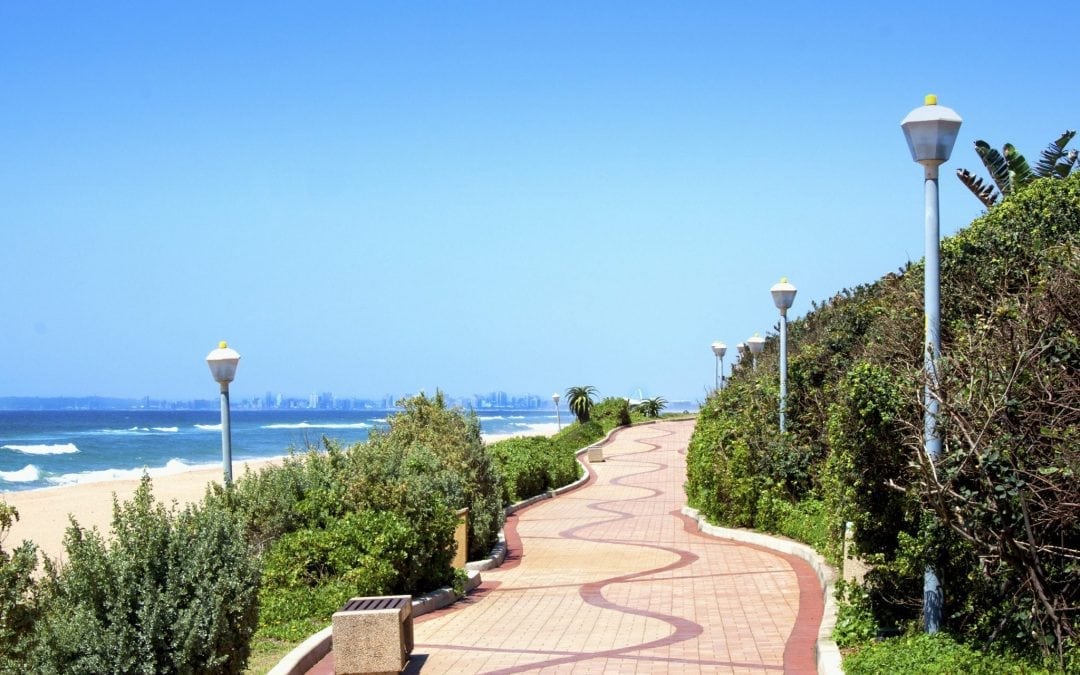 Feet first. That was the focus of the Foot Fuelling Station at the Sustainable Living Expo, a great opportunity for Durban walkers and cyclists to enjoy a soothing reflexology or foot rub session while reflecting on the City’s vision for the non-motorised aspect of Durban’s new integrated rapid public transport network (IRPTN). 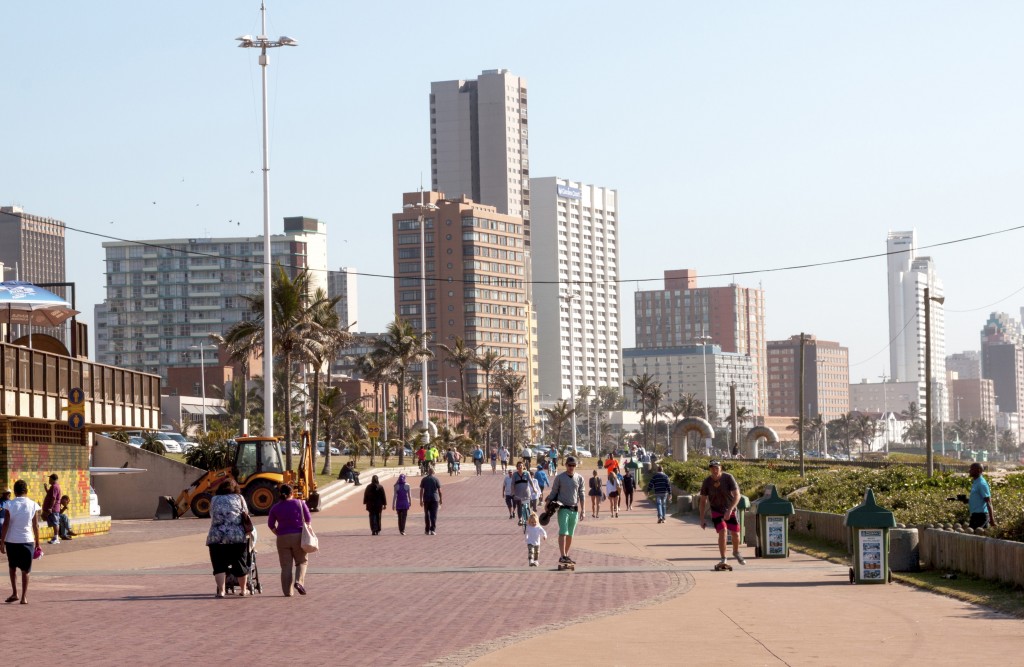 So, is GO Durban actually going anywhere? It is. The entire GO Durban network is due for completion in 2027, and the first phase – currently under construction – is due for completion second half of 2016. This dedicated bus lane from Bridge City to Pinetown (the so-called C3 corridor) is destined to cut down travel time by half. Construction also began on an underpass that will extend under the M25 (Curnick Ndlovu Highway) connecting the Bridge City Precinct to the Phoenix Industrial Area. Construction will begin on the Bridge City Depot and Terminal in KwaMashu, and will also start on the stations, the first one being New Germany.

If GO Durban can meet the promises of reliability, efficiency, security, cost-effectiveness and cleanliness, this municipality-wide transport system should offer accessibility to all, save time and money, and, importantly, woo commuters to choose public transport over their own cars. But it’s also about our carbon footprint and our health.

Thami Manyathi is Head of the eThekwini Transport Authority (ETA): “Fewer cars on the road mean more space for walking and cycling lanes. That’ll decrease our carbon footprint, and a greater walking/cycling culture will encourage healthier, more active citizens.” Nobody’s arguing, and considering that cycling’s the new golf, if road safety – and security – concerns are addressed, Durban could join the global ranks of cities which have transformed the way they function, by the integration of non-motorised transport.

And there’s tourism: “We’ve already seen how effective the various cycling and pedestrian walkways in the City have been, including the infrastructure already in place from uShaka to Durban North and from uShaka to Albert Park,” said Manyathi. With the Durban climate, it’s the ideal way to cruise the City. Extensive planning has gone into the creation of non-motorised transport networks which includes bicycle lanes, walkways and bridges for pedestrians for commuter and recreational purposes (developed as part and parcel of the IRTN) , and we’re committed to providing lanes for commuter cyclists and walkers beyond the existing tourist precinct.” The Municipality isn’t pushing Durban citizens on to the streets without training wheels. They’re implementing bicycle workshops in 2016 and 2017, as well as building new parks in which the public will have space to learn to cycle.

An effective, safe, affordable public transport system is every citizen’s dream, every city’s dream – we need to make it happen.