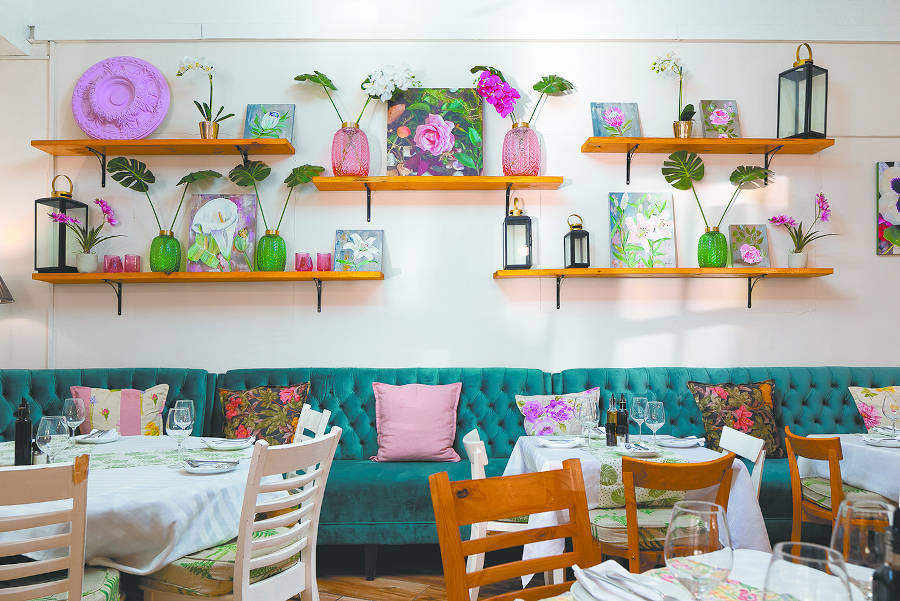 “Sometimes, life really is like a movie,” Jackie Righi-Boyd says. She’s referring to the six months she and her husband, Clayton, spent in Italy back in 2014, him teaching English and her working in a pastry shop. “It was exactly like Under a Tuscan Sun. We’d work all day and spend every night eating and drinking.” When the two “rolled back” to South Africa, they were ready to realise their dream of opening their own restaurant – and so, nine months later, Craighall’s Dolci Café welcomed its first guests.

Jackie candidly admits that she had never seen herself working in a hot kitchen. Pastries had always been her first love. “Both my parents are restaurateurs. I’m a creative person, and I like working with my hands, but I’m also logical – so becoming a chef, after watching all their hard work, didn’t seem the greatest idea.” Even so, she couldn’t deny the allure of the kitchen after HR – her first choice of career – proved wholly unsatisfying. Chasing her passion, she completed a part-time course at Olivedale’s Food and Beverage Institute, taking the first step towards Dolci.

This step set her on a journey that has turned out to exceed expectations. “We had almost no capital when we opened – the only equipment I owned was a floor mixer and an oven.” However, the couple invested as much as they could, at every possible opportunity, and so Dolci slowly crept into the next-door space – and it just keeps growing. Sister restaurant, Bistro Dolci Vita, opened its doors just a few months ago, and the next venture, Dolci Bar & Pizzeria, is scheduled for next month.

“The journey taught me that things don’t always turn out as you planned – certainly, I never thought that I’d be doing anything except making pastries!” Jackie is now looking forward to settling in before making the next big change but assures that the team is already cooking up some exciting additions. 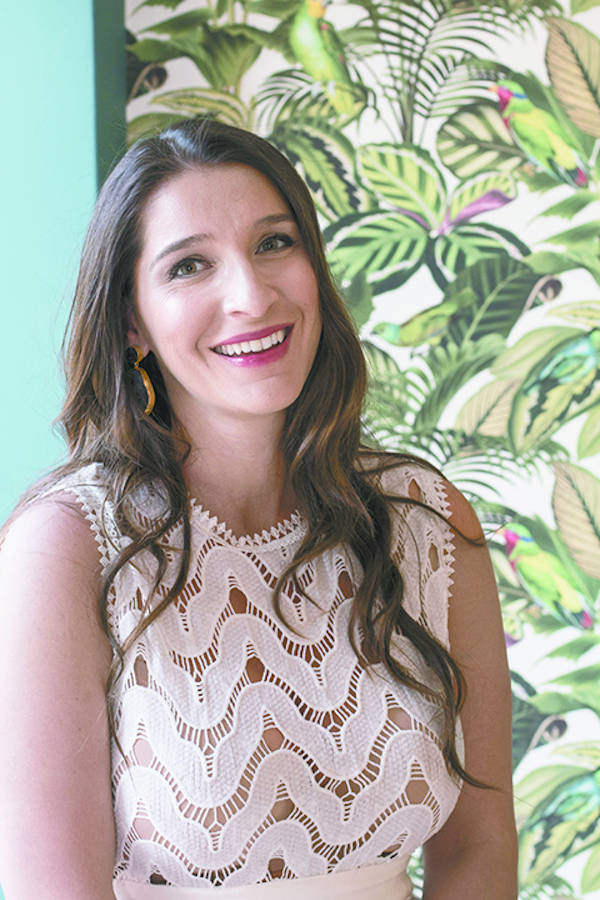