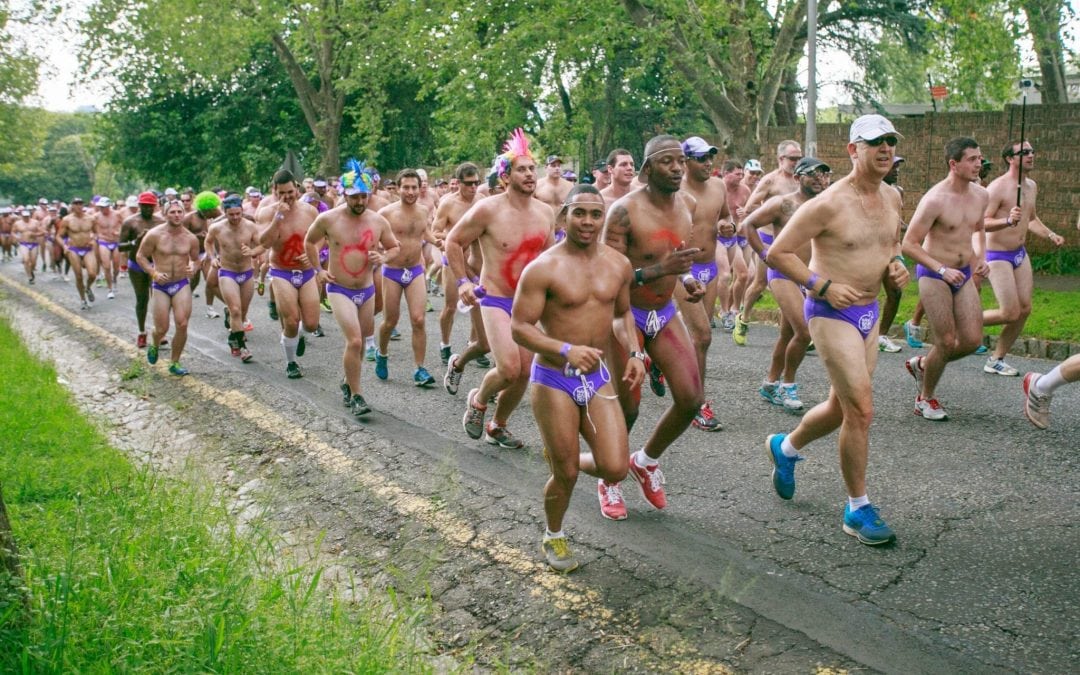 Capetonians may experience a little disruption on the beach next week as a wave of Daredevils descend on Mouille Point wearing nothing but their purple Speedos and a whole lot of pride, as they take part in the 2016 Hollard Daredevil Run on Friday, 19 February.

“With just a few days to go before DD-Day, we at Hollard are ready for this year’s Daredevil Run and are excited about being part of such a spectacular event,” says Warwick Bloom, General Manager for Marketing at Hollard Insurance. “The Daredevil run has a proud history, and we look forward to welcoming Cape Town Daredevils old and new as we raise awareness of male cancers in South Africa.” 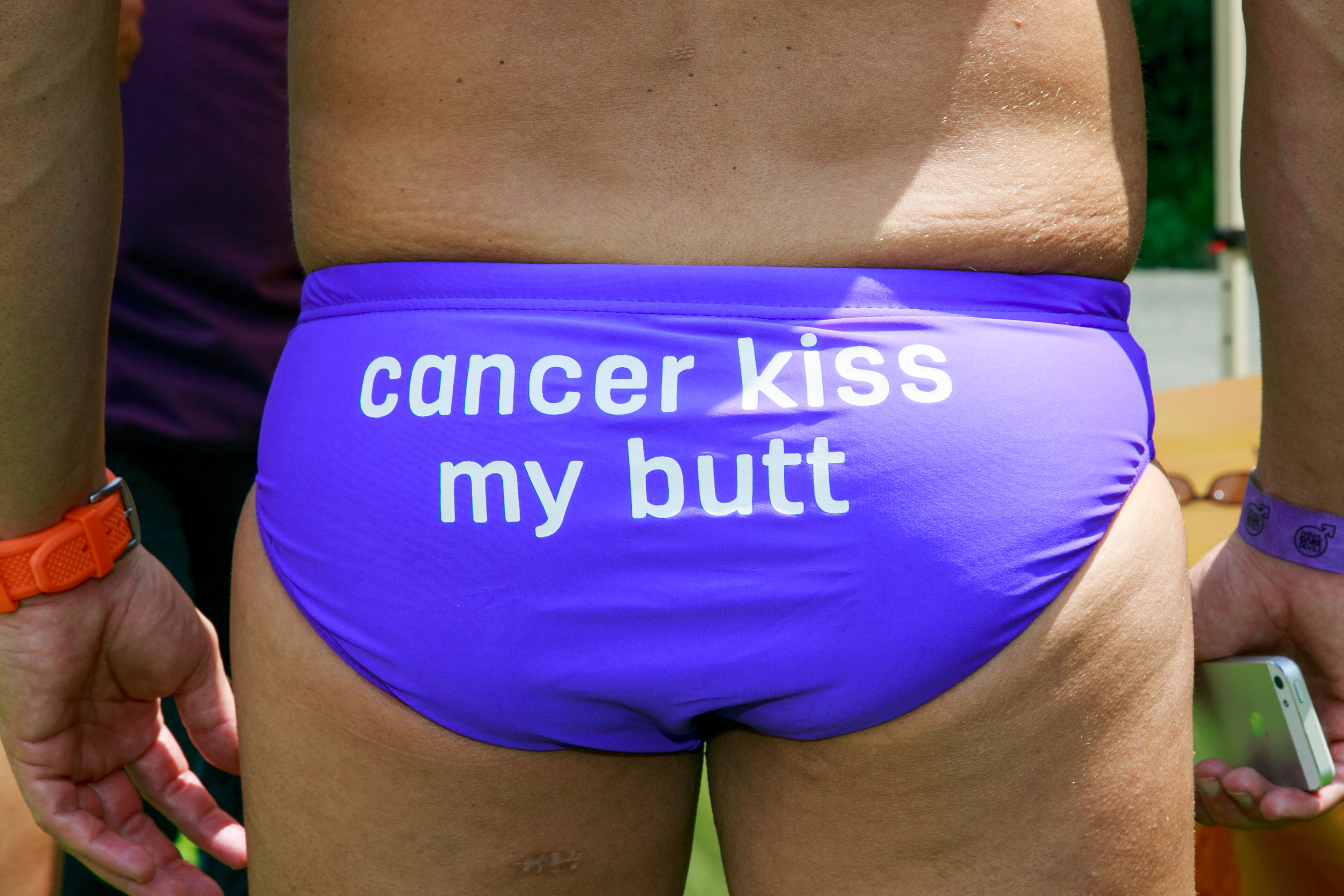 Making the most of the day will be easy if Runners take note of the following info: 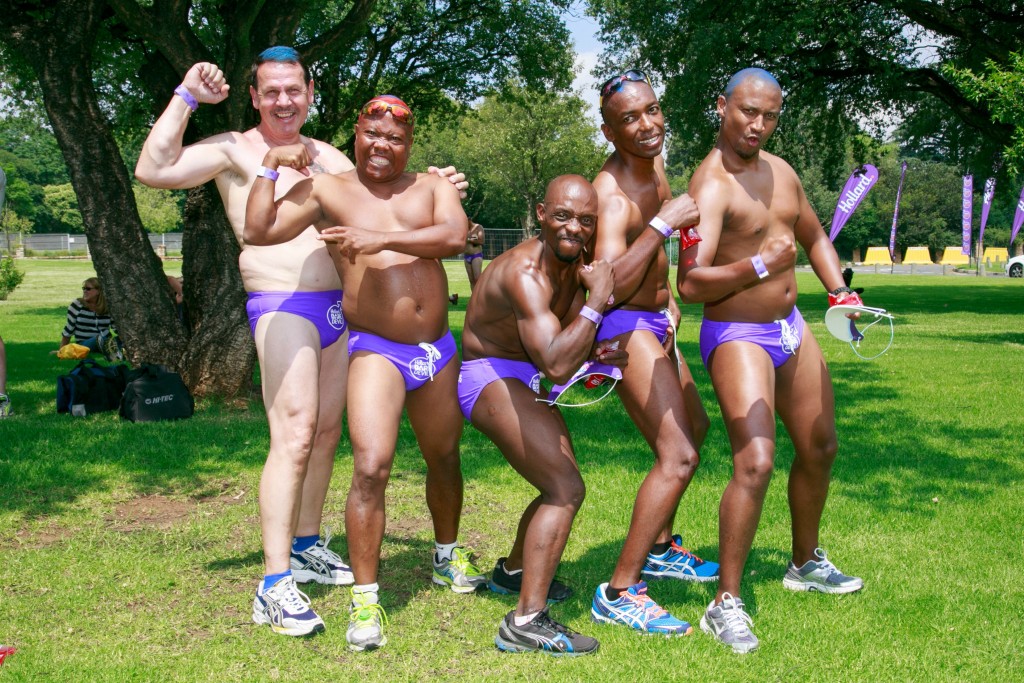 The 2016 Hollard Daredevil Run will take place at multiple venues in South Africa, including Johannesburg and Durban in addition to the Cape Town leg. The event has grown tremendously since the idea was first thought of in 2009, when one brave soul accepted the challenge to run through Johannesburg traffic wearing nothing but a Speedo.

If you haven’t signed up yet and want to be a Daredevil, there is good news – there’s still time to register online. Entry is just R150 and all proceeds will go to the Cancer Association of South Africa (CANSA) for cancer awareness and screening programmes. Daredevils over the age of 40 will also qualify for a free Prostate Specific Antigen (PSA) test (which is a non-invasive screening test involving a prick of the finger), redeemable on the day of the Run.

For more information about the 2016 Hollard Daredevil Run
Visit www.daredevilrun.com, or ‘like’ the Daredevil Run Facebook page.
Share your support by tweeting using the official hashtag, #DaredevilRun and tag @Daredevil_Run in your tweets.