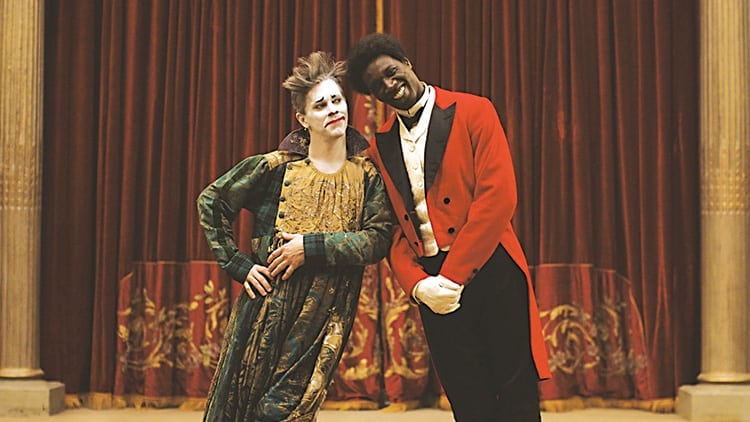 Embracing the love of film for the third consecutive year, as the 2016 European Film Festival arrives in Joburg this month. Giving viewers the opportunity to immerse themselves in the best that European film has to offer, the festival will screen 11 feature-length films at Ster-Kinekor’s Cinema Nouveau theatres across South Africa.

This year, three of the 11 featured films will be documentaries, a format that the festival hasn’t seen before. Explaining this, festival director Katarina Hedrén says, “We wish to contribute to the ongoing story of Europe. This story is one of a diverse continent in an interconnected world, which seems to be spinning faster and not always in the right direction.” In keeping with this sentiment, the 2016 European Film Festival’s top-performing film comes in the form of Amy, the 2016 Academy Award and British Academy of Film and Television Arts award-winning film that follows the life of jazz-soul singer Amy Winehouse. When British director Asif Kapadia took on the task of tracking Winehouse’s life and eventual death, the importance he placed on making the film an intensely personal one makes it an unmissable documentary, and the perfect piece to make up part of the festival in Joburg.

Not to be outdone by their UK contemporary, the 10 other features making up the festival are an impressive representation of the growth of film across Europe. Coordinated by the Goethe-Institut South Africa, the festival has been described as “a selection of feature films and documentaries that allows us to discover unconventional, surprising and moving portraits of life in the multifaceted place that Europe is.” With dramas on the schedule including Macondo (Austria), Body (Poland), Montanha (Portugal), Flowers (Spain), Something Must Break (Sweden) and Labyrinth of Lies (Germany), serious films take centre stage this year. Also gracing the silver screen during the festival is the musical comedy Belgian Rhapsody (Belgium), biopic Chocolat (France) and documentaries Fire at Sea (Italy) and A Family Affair (the Netherlands).

As stellar films that would otherwise not be available to local audiences, this year’s European Film Festival gives movie lovers the chance to experience true international gems. The festival runs in Johannesburg at Cinema Nouveau, Rosebank Mall from 6 to 15 May. 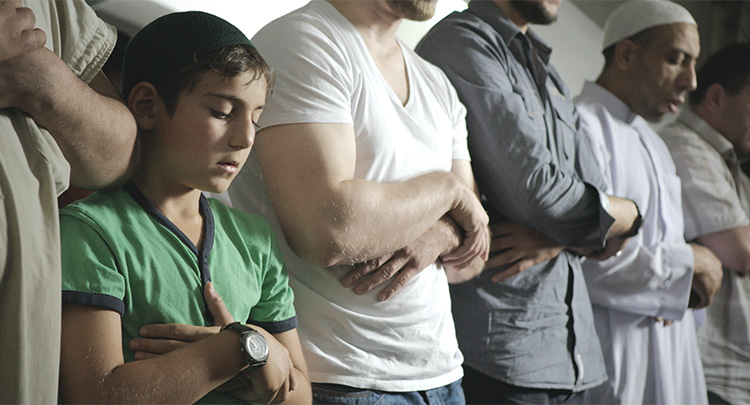