Arniston lies in the southern-most part of the Cape about 200km from the city. It’s not far from Cape Agulhas – which is the furthest point south in Africa that you can reach. Now, you might think that that’s really going to the ends of the earth for an overnight night stay. Yes, it is quite a road trip, but when it’s in search of a touch of adventure, then the drive out there is right on track. Once you arrive, the real unwinding can begin. 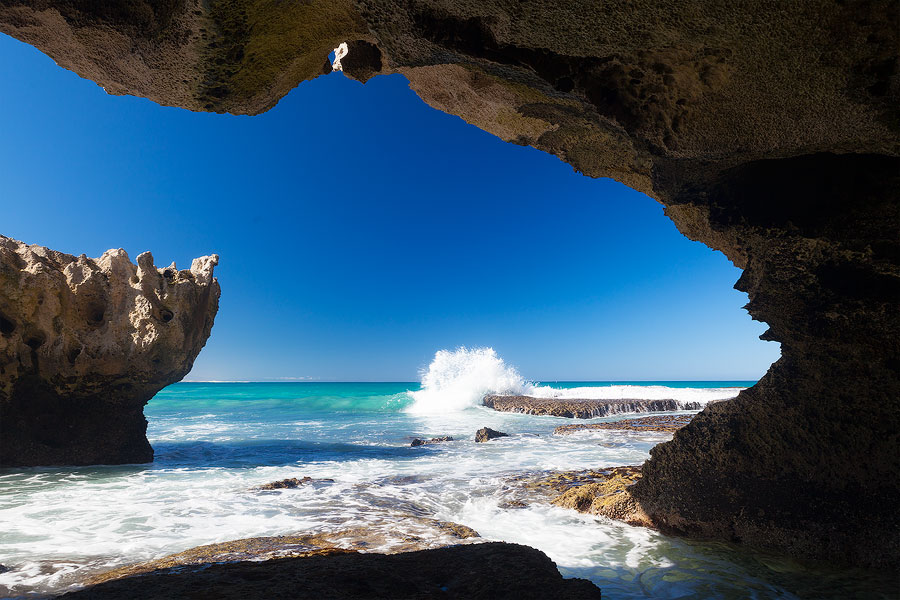 Arniston is a quaint little fishing village peppered with white beach houses that remind me of summer holidays. I’ve always wanted to visit Arniston Spa Hotel. It’s perfectly located at the centre of Arniston with the ocean on the horizon as its backdrop, and colourful, characteristic fishing boats sitting to the left of it. There’s something instantly relaxing about sitting and watching the waves, especially from the hotel’s balcony. With the bistro and bar right there there’s no need to change location. 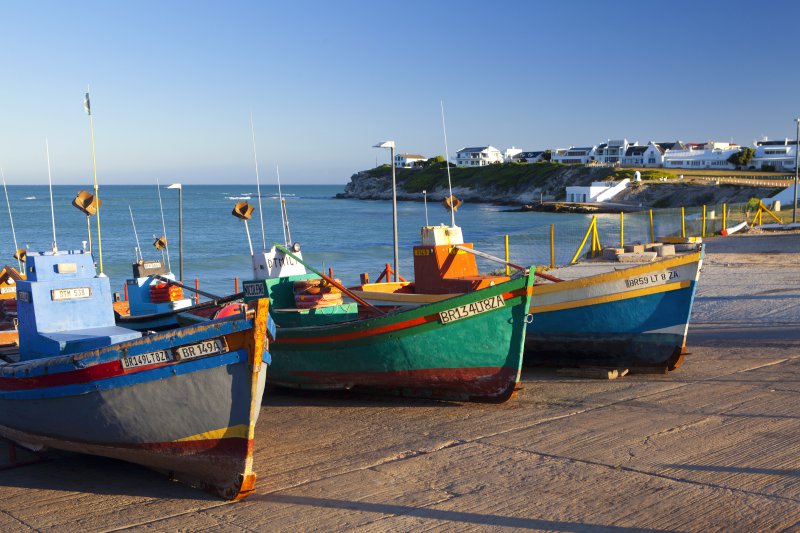 The Arniston Spa Hotel has a friendly atmosphere about it. Guests come from all over the world and enjoy the surrounds. To my surprise the hotel is also very family-oriented, which I find quite refreshing. Children play joyfully on the front lawn while parents unwind nearby. The hotel is made up of rooms that offer luxury sea-facing options on different levels, as well as suites or pool-facing rooms. The rooms are classy and comfy with all the added extras that make staying there homely. 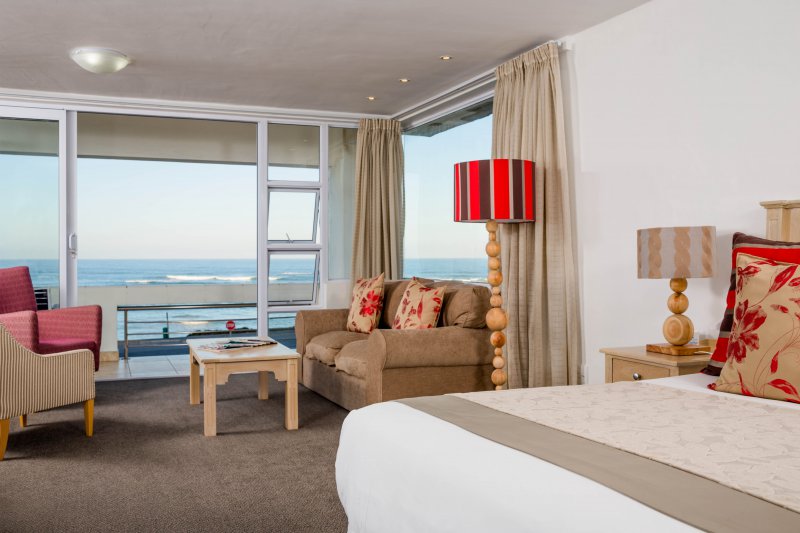 The other major attraction about Arniston is visiting the renowned Waenhuiskrans Cave. Translated to mean “wagon house cliff” it is the highlight of coming out this way. It’s a short but intense hike over the sand dunes before you descend to a rocky pathway that leads to the cave. The cave can only be accessed at low tide, so be sure to wear shoes with a good grip for walking over the slippery rocks. It’s well worth it once you get there, and I’m happy to report that I’m fitter than when I first tried it about five years ago. Staring out at the sea through this majestic cave never loses its wonder, and that’s what I came here for.

The Arniston was a ship that made eight voyages before it was wrecked in 1815 during a storm at Waenhuiskrans. In fact, the town was called Waenhuiskrans right before the loss of the ship. It’s named that way because of the massive local sea cave which is so big that a wagon could turn inside it.