The Best Chinese Food in JHB 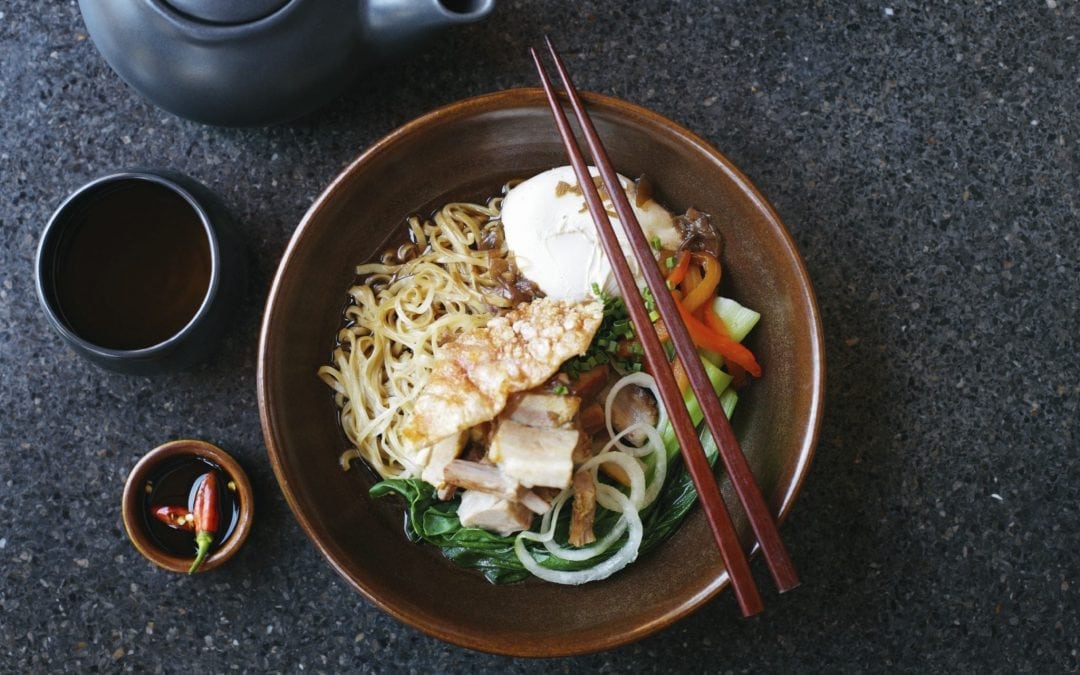 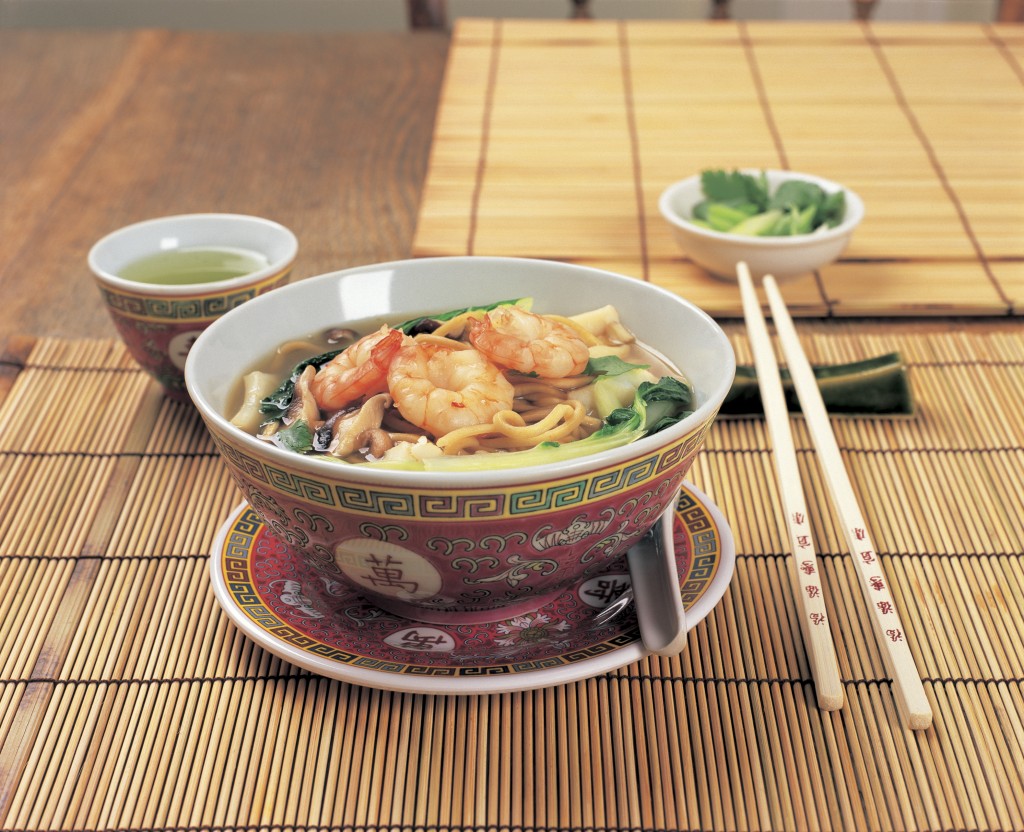 Known as the “new Chinatown”, Cyrildene has largely replaced the original Joburg city centre Chinatown that many Chinese retailers felt was no longer a safe or viable business option. Stroll through Cyrildene’s bustling streets as you gaze on exotic ingredients and breathe in delicious aromas. The large neon sign outside Fong Mei is hard to miss, so head inside for crispy beef, or try out Sichuan-style Chinese at Chinatown. Joburg foodie Shiksha Moodley says of Chinatown, “The restaurant interior itself is not impressive but the food is delicious!” She recommends their popular communal dish featuring poached fish served in its spicy fragrant poaching liquid. Chinese Northern Foods is another option that serves authentic, unassuming but delicious dishes from all over China. 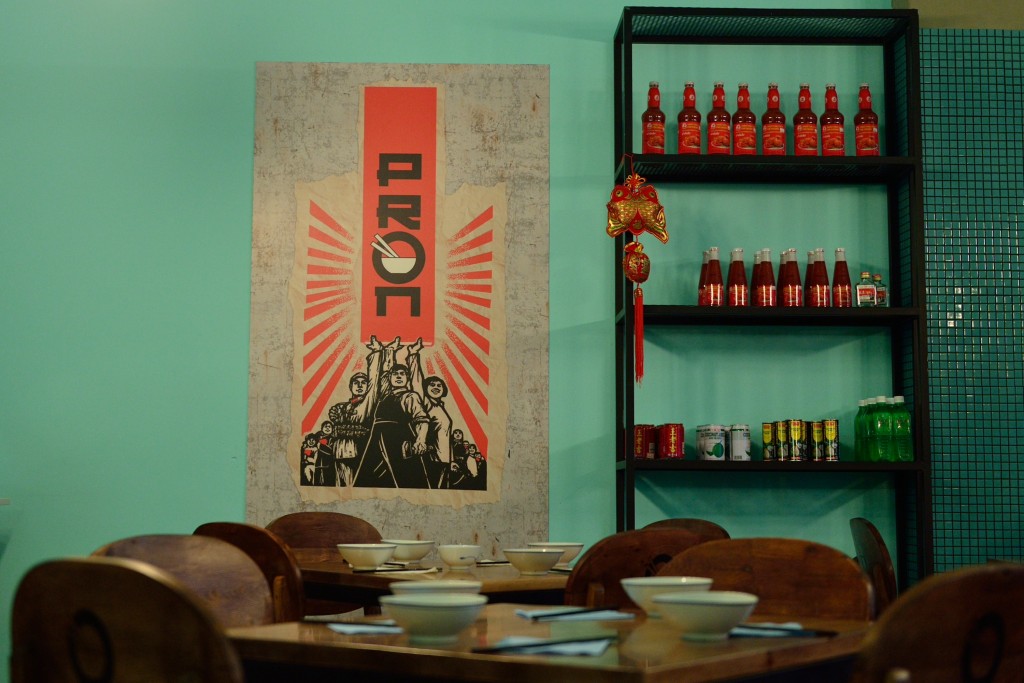 The “original Chinatown” may not have the vibrancy of Cyrildene, but it still has its loyal visitors and some newer patrons too. As the regeneration of the inner city continues – especially in neighbouring Newtown – its popularity will hopefully start to grow again. Swallows Inn is the oldest Chinese restaurant in the area and is a local institution. While it may not look like much from the outside, it serves an excellent chicken chow mein dish, amongst others. Regular patron Theresa Pon recommends Ming Woo Noodle Den on the same street for “yum cha”, a selection of dishes served in bamboo servers. 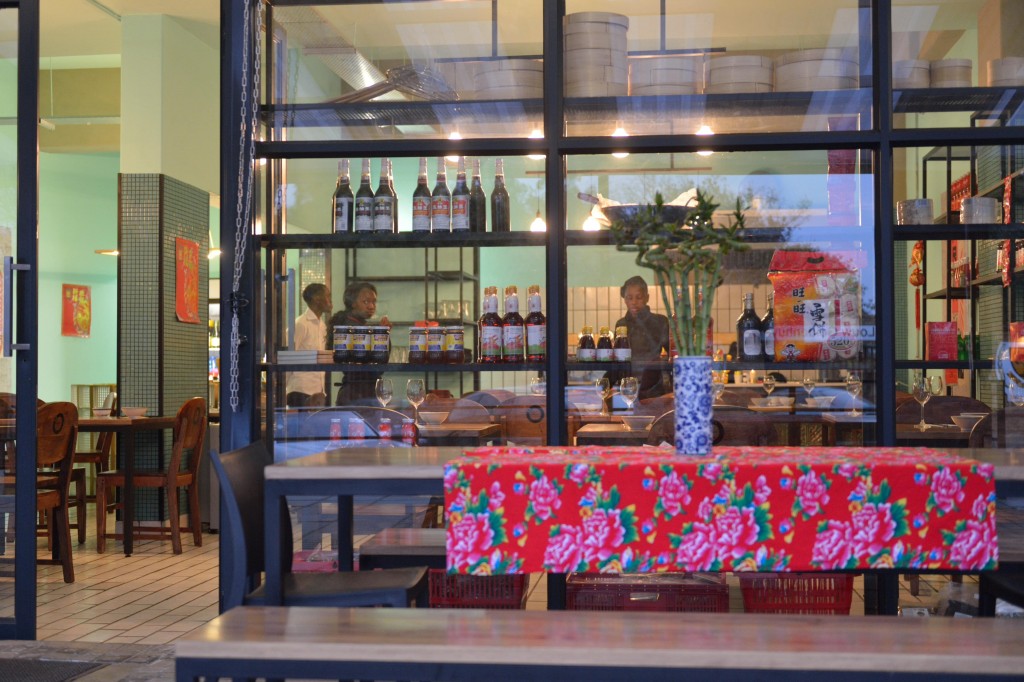 It may not be the first place you think of when it comes to authentic Chinese food but Linden is growing in reputation as a foodie haven and its selection of Asian is growing. One example is Li Ko Fu, where Theresa says you can preorder what you like before arriving. She also recommends new kid on the block PRON (People’s Republic of Noodles) which, according to owner Emma Chen, “is about creating food from my childhood”. Order the Sichuan chili chicken noodles or the pigs ears as a starter for something truly authentic. 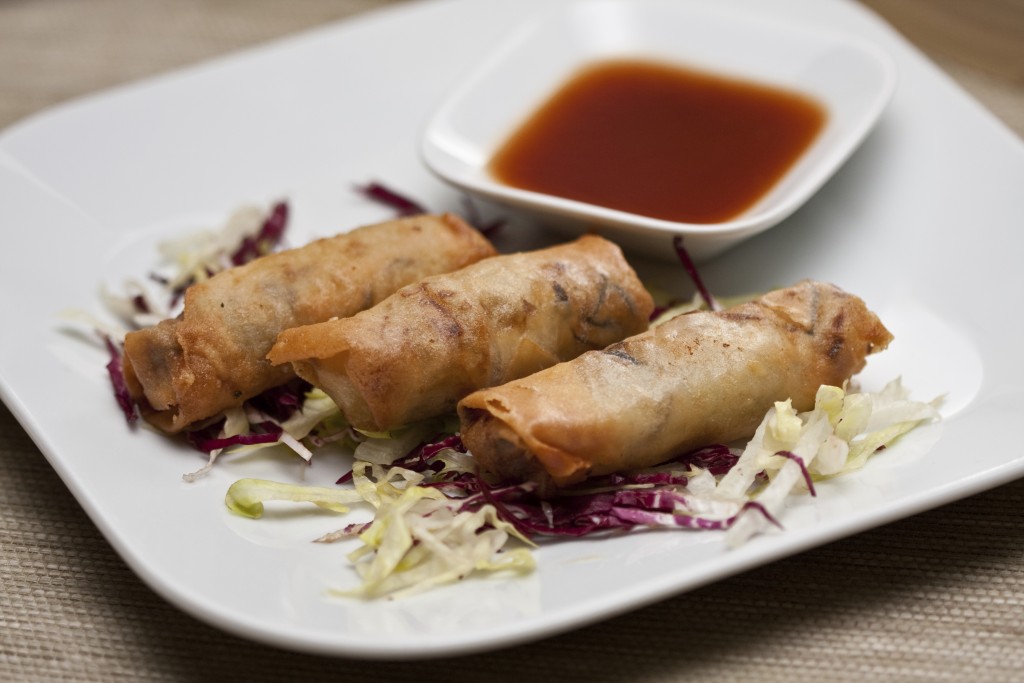