The Best Everyday Eateries in the Cape announced 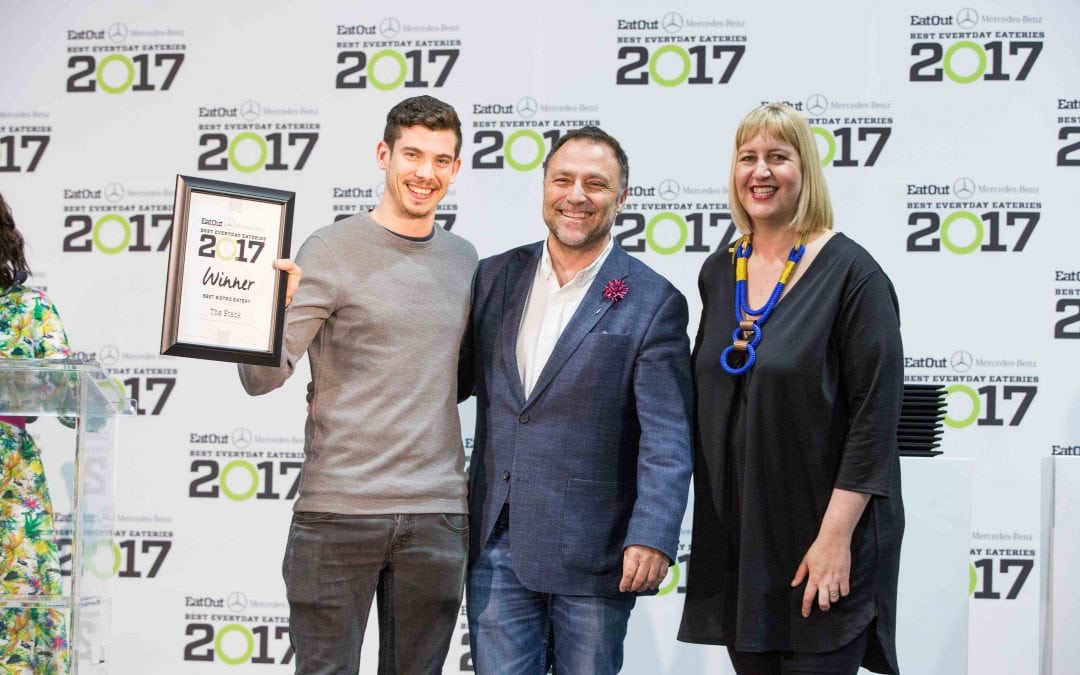 Where do Western Cape locals go for their favourite burgers, coffee and steaks? Wonder no more, as the province’s top casual restaurants for 2017 have been announced.

The winners of the Eat Out Mercedes-Benz Best Everyday Eateries were revealed on Tuesday 17 October, after a year-long period of voting and a gruelling adjudicating process. The top names in each category were determined by star ratings given by the public on eatout.co.za, in conjunction with scoring from professional Eat Out critics. The people’s favourite eateries in Gauteng, KwaZulu-Natal and Mpumalanga will be celebrated at an event in Johannesburg on 24 October. 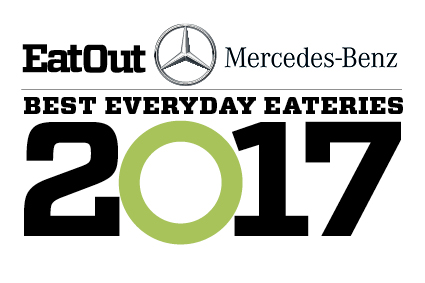 This is the third year running that Eat Out, together with Mercedes-Benz, has invited the public to help choose South Africa’s favourite everyday restaurants. “While the winners in previous years were chosen solely based on public reviews, this year restaurant owners and food enthusiasts asked for the experts on our panel of critics to play a bigger role,” said Anelde Greeff, editor-in-chief of Eat Out. “Our critics visited each of the eligible restaurants that received enough high scores from fans to review them and give their own scores. Final results were then based on a 50-50 composite rating from the public and the critics.” 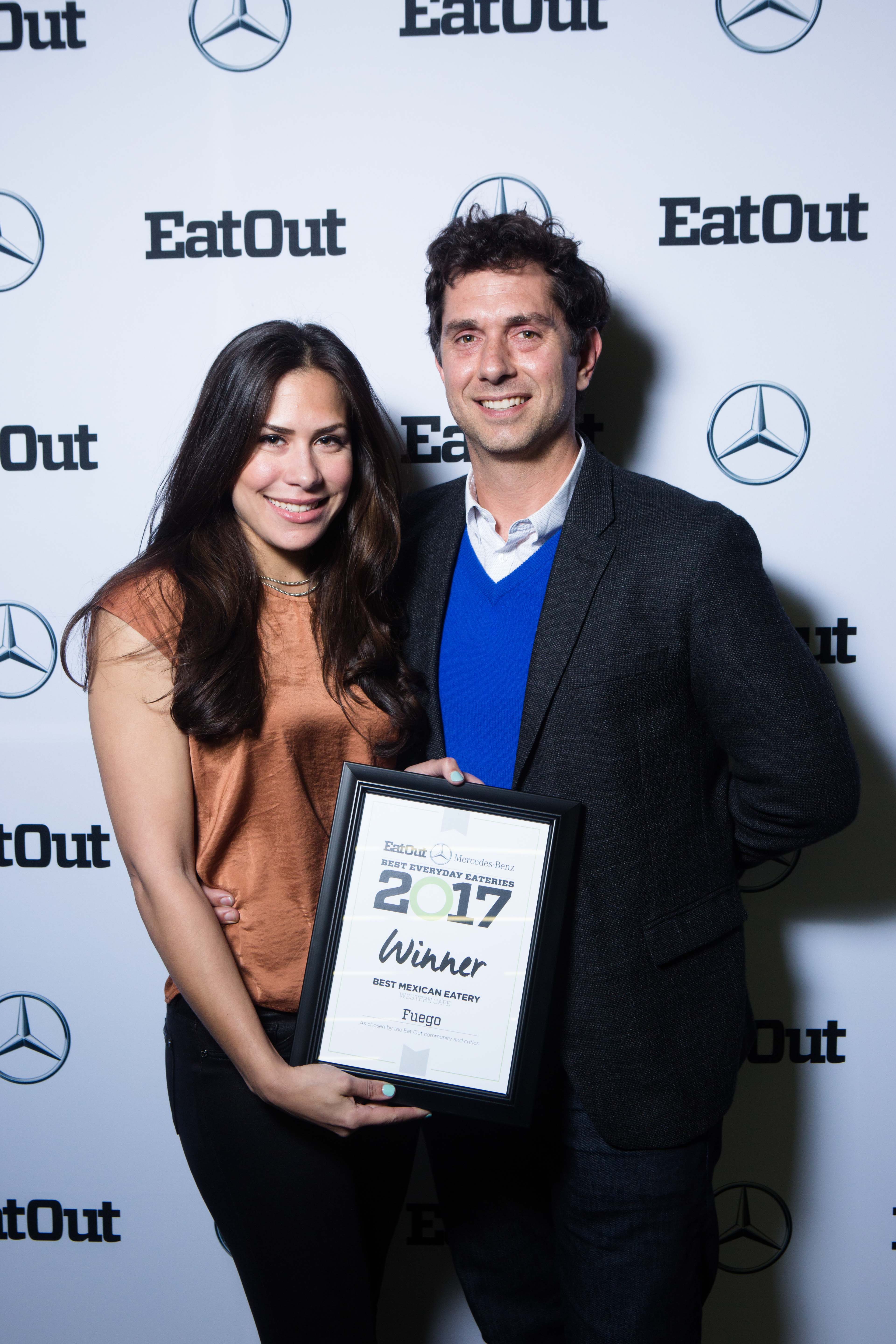 The 2017 Eat Out Mercedes-Benz Best Everyday Eateries winners and highly commended restaurants announced at the Cape Town event are:

“It’s always exciting to see the results of these awards, as they give us a clear picture of where people like to dine in their own neighbourhoods. We congratulate the winners on being voted the best by those who matter most – their loyal fans,” said Selvin Govender, Marketing Director – Mercedes-Benz Cars.

The eligibility period for reader reviews for the Best Everyday Eateries was 1 October 2016 to 30 August 2017, followed by the completion of critic reviews in September 2017 for the qualifying restaurants. For each review posted on eatout.co.za, Eat Out pledges a meal for a hungry child through Rise Against Hunger, formerly known as Stop Hunger Now Southern Africa. Since the start of this partnership in November 2014, over 7 400 meals have been pledged.

The perfect lifestyle for 60-plussers