The Best Steaks in Durban

Having just been voted SA’s steakhouse champion in the Wolftrap Steakhouse Championships 2015, claiming national top honours out of 140 competing restaurants, it is evident that steak is a priority and a passion here. Little Havana uses certified free-range grain- and grass-fed beef, with field-to-fork traceability of their product. The cuts are prepared in-house by the resident butcher blockman, and the care is evident in each bite. Try the grain- vs grass-fed ribeye dish, and see what differences you can identify in flavour and texture. 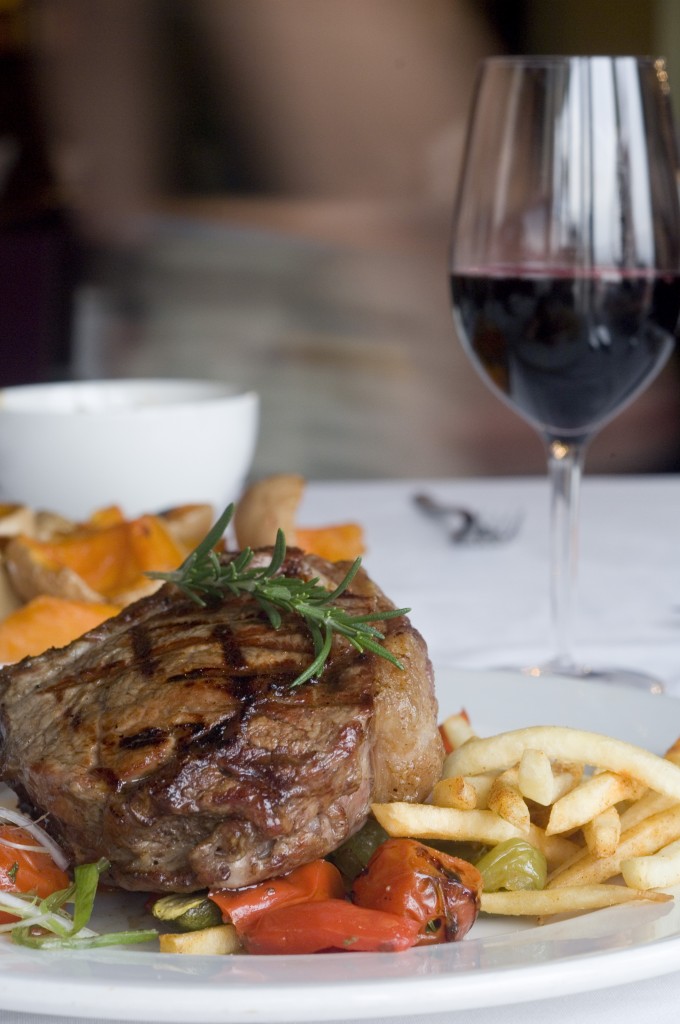 Grill Jichana’s steaks are aged in-house, basted in a honey-barbecue sauce and flame-grilled on volcanic rock. The result is a juicy cut of beef that is caramelised on the outside and succulent within. The béarnaise served here is also arguably the best in Durban, offering just the right level of creaminess (without being too tangy), and complements the fire-cooked flavour of the meat.

If you’re after something a little – no – a lot different, give the legendary Dishwasher Fillet a go. As the name implies, the dish is made in the kitchen appliance – more often used to clean dinner instead of prepare it. The steak is cooked sous-vide-style over four hours, at a low temperature of 48ºC, and is served either with a spicy Mexican chilli-chocolate sauc, or with a Thai twist – a coconut milk and lemongrass sauce. Although the theme and focus is family and Mediterranean, there is, somewhat surprisingly, a lot of effort invested in Olive & Oil’s steak dishes. The cuts are matured over 28 days in-house and served in a variety of decadent ways. Recommended is the marrow and truffle fillet, or the Caesar’s sirloin, which is blanketed in a thermidor sauce and topped with grilled prawns and calamari. 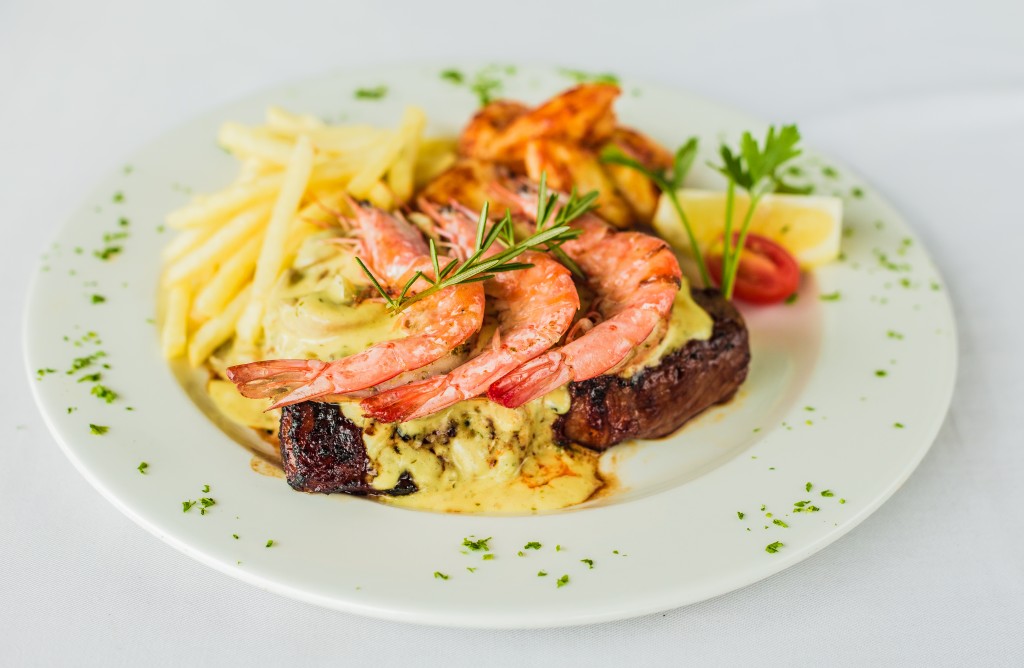