The boomer generation and blurring down 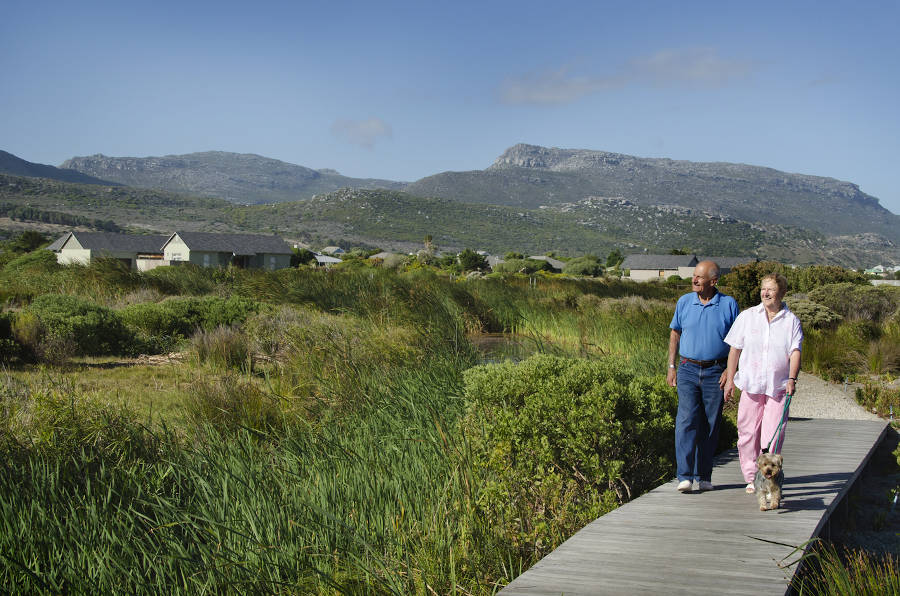 By Arthur Case (a Boomer himself), brand ambassador for Evergreen Lifestyle Retirement

Generational theory simply confirms how people were influenced by the major events and circumstances of their time. Attitudes derived from experiences of war, economics, employment and changing social realities. In addition, future generations bench-marked themselves against their parents, adopting some values and rejecting others. A good example is the Baby Boomer generation (1946 – 1964) whose parents, the so-called Silent Generation, lived through depression and war, respected authority, complied with societal norms and exercised financial prudence. These values were borne out by the British “keep calm and carry on” campaign of World War II. 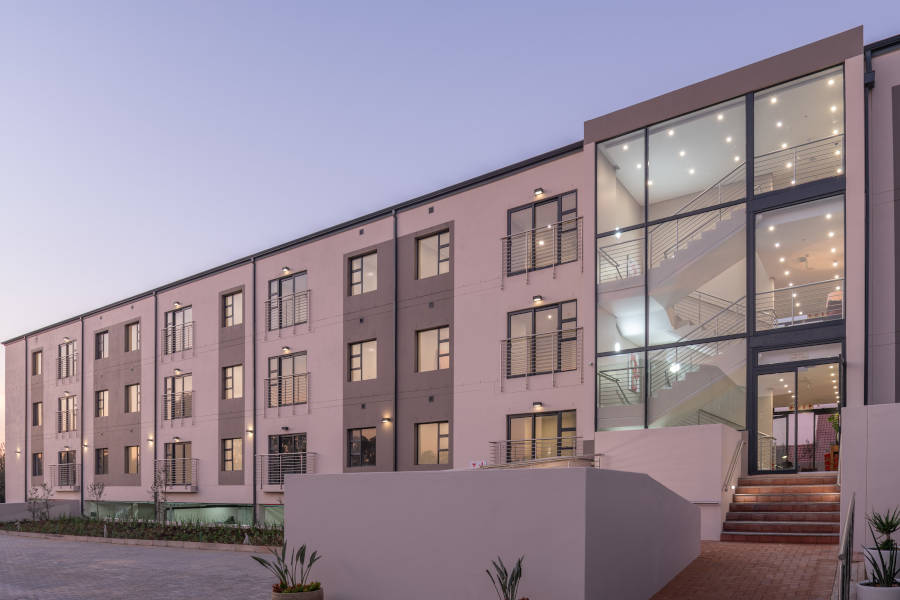 Baby Boomers, however, were born into a world of post-war opportunity and they took full advantage. Respect for authority shifted to challenging yesterday’s values, financial prudence moved to risk-taking in commerce and social norms became more liberal. The Boomers changed the world of work forever and built the financial empires of today. They were the movers and shakers of the post war era in the West, as they shrugged off austerity and lived with an abundance mentality. Like their parents they valued family but rejected most of the world views of the silent generation. 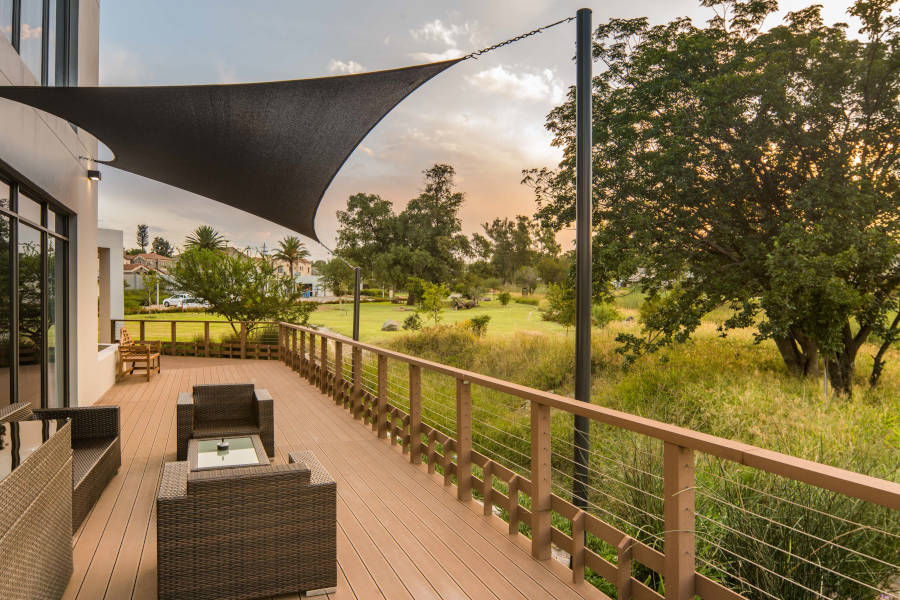 Generation X (1965 – 1980) and their millennial children followed and again tempered some of the values of their Boomer parents, placing value on work-life balance, physical health and the sustainability of the planet. While Generation X still value career stability and home ownership their millennial children have struggled to come to terms with the world they inherited, essentially from their Boomer grandparents, and their values and lifestyle have shifted dramatically. 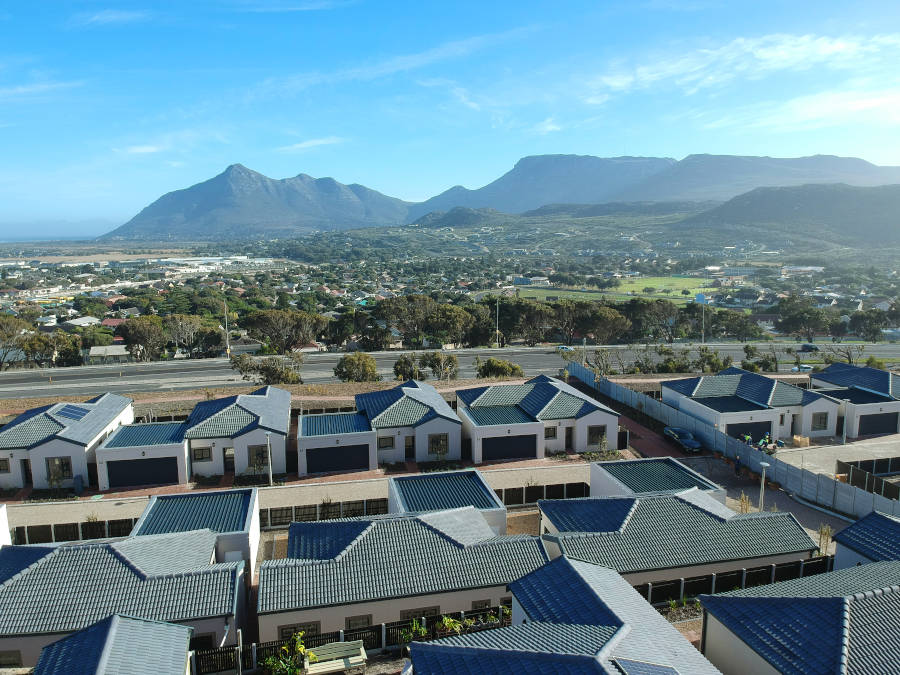 However, as the Boomer generation has aged, market researchers have noticed a definite new trend which they have labelled “blurring down”. It appears that ageing Boomers are all too aware of the many failings of their generation and are adopting the values of their children. They pursue more youthful activities, value a healthy lifestyle and engage in age-appropriate exercise. In fact, while their parents seemed to accept the shift to old age as the natural rhythm of life, most Boomers do not. Their motto appears to be “don’t let the old man in”, work and live longer, continue to take on new challenges and experiences and retain independence for as long as possible. And above all, they will not to be patronised. 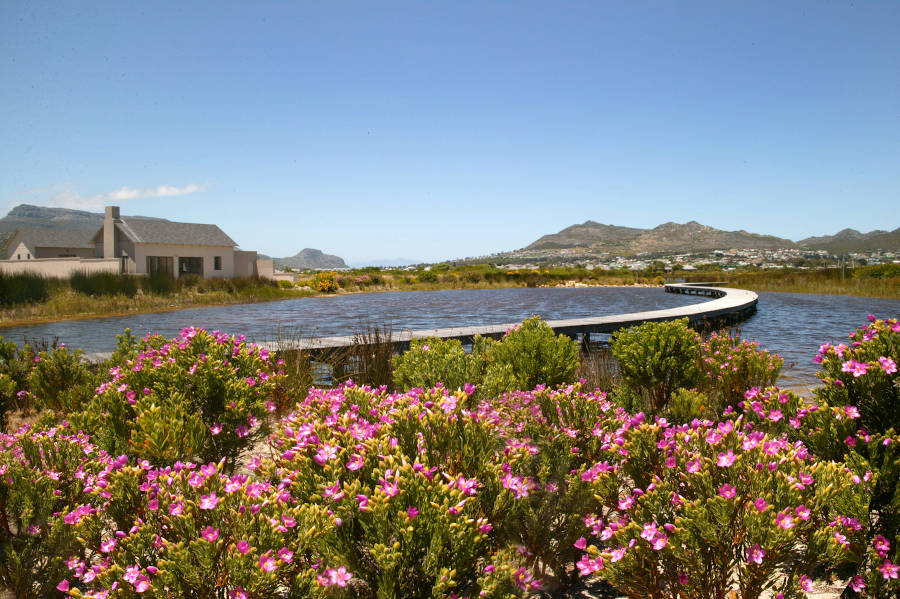 So, what is the value of these observations? If you work in an industry that hopes to market products and services to Boomers, you need to take note of this shift.

Retirement villages around the world are an excellent example. Most were designed and built with the Silent Generation in mind and are run in an institutional fashion, acceptable to most of their current residents. This, however, will not work for Boomers who have very different needs and aspirations. 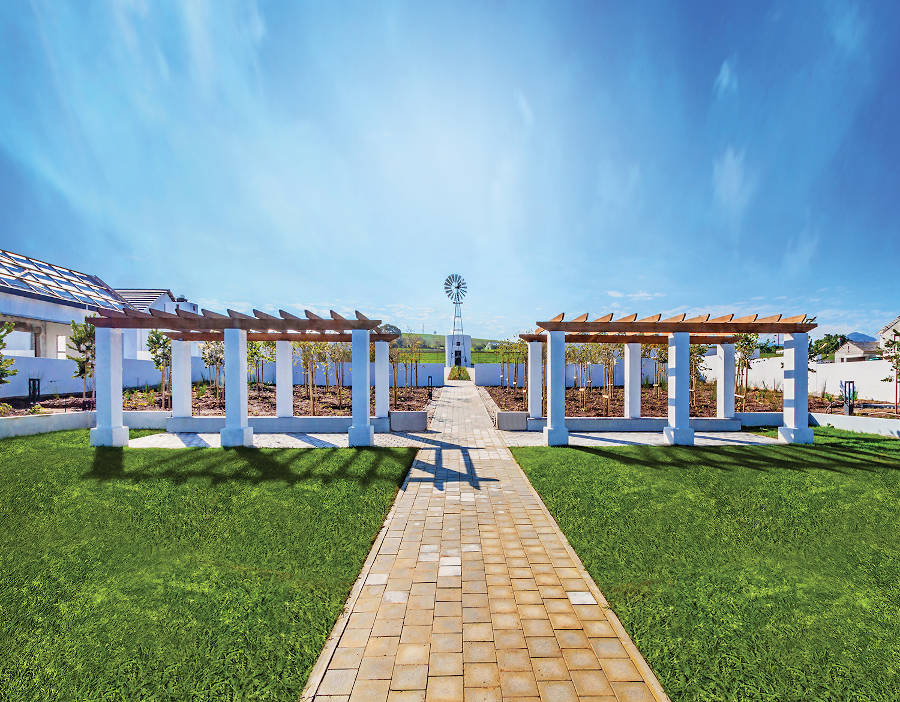 Over the next 20 years many retirement places (of the old age and nursing variety) will go out of business or have to be re-purposed. Boomers are looking for lock-up-and-go lifestyles with resort style facilities that offer a continuation of youthful activity. Many will continue to work while living in a retirement estate.

Estates will therefore need to be equipped with modern technology, high-speed internet, work and exercise facilities and spaces to socialise and entertain. Access to healthcare is also important but it will have to be discreet and in the background. No youthful Boomer wants to see wheelchairs and nurses while sipping Chardonnay on the patio! 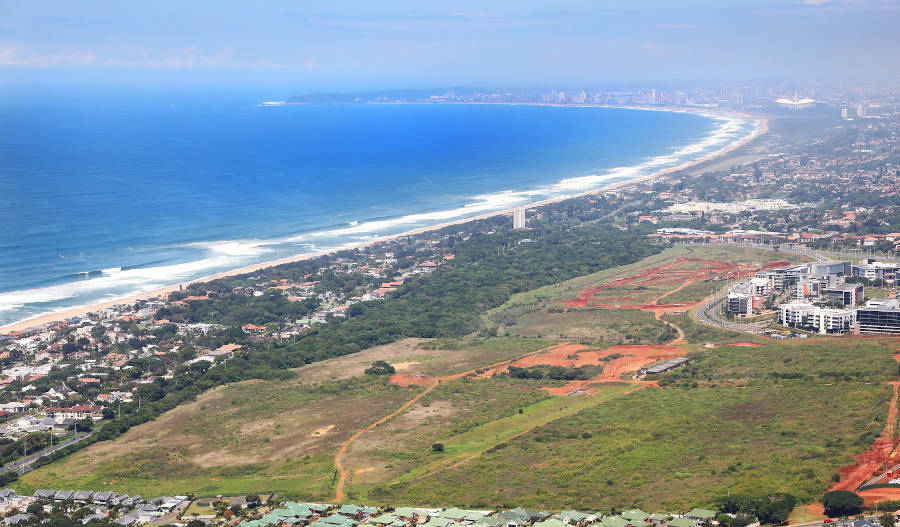 Evergreen Lifestyle is a ten-year-old retirement village brand that has made it their business to understand generational shifts and it is working hard to develop retirement offerings that will please the Boomer generation. Their modern lifestyle villages can be found in the Western Cape and Gauteng and they have expansion plans, with prime land already procured in KZN and the Eastern Cape. 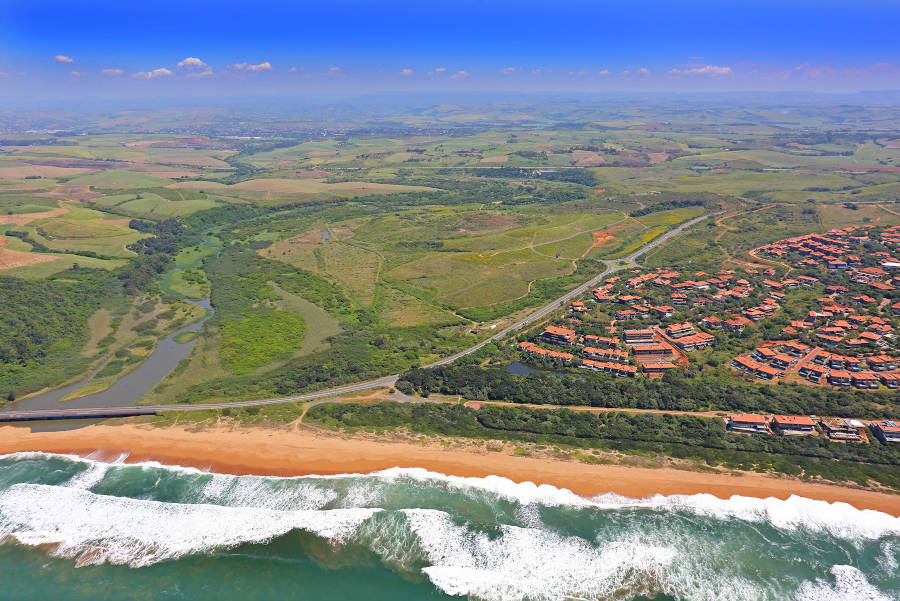