The Distell Tabernacle in Stellenbosch 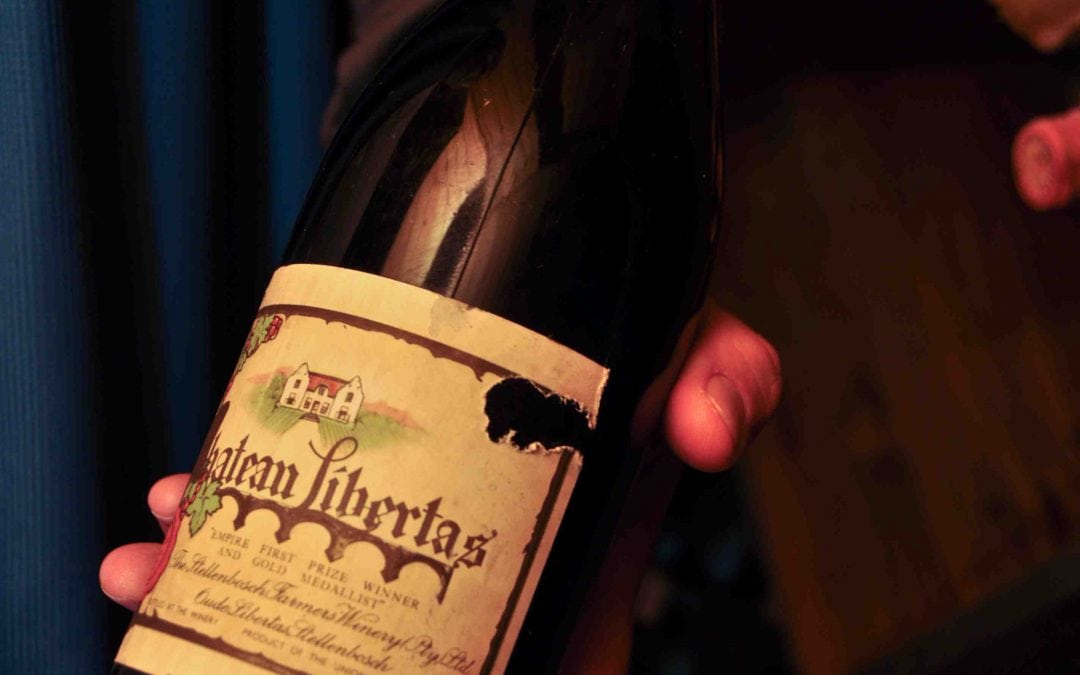 On the Adam Tas Road into Stellenbosch it’s hard to miss the white walls of the Distell cellars. Security booms and industrial warehouses lend little romance to this massive wine-production facility, but hidden away amid the maze of office buildings and laboratories is one of the most fascinating corners of the South African wine industry.

Built in the mid-1970s as a somewhat secret project due its ‘borrowed’ budget, the Distell Tabernacle has a capacity for over 20,000 bottles and is today an irreplaceable library of South African wine stretching back almost a century. “The Tabernacle was set up as a wine library, to examine how South African wine evolves as it ages,” explains Michael van Deventer, who manages the Tabernacle as well as the modern Bergkelder Vinoteque. “In the early days the founders stuck away 60 bottles of each wine per vintage.” 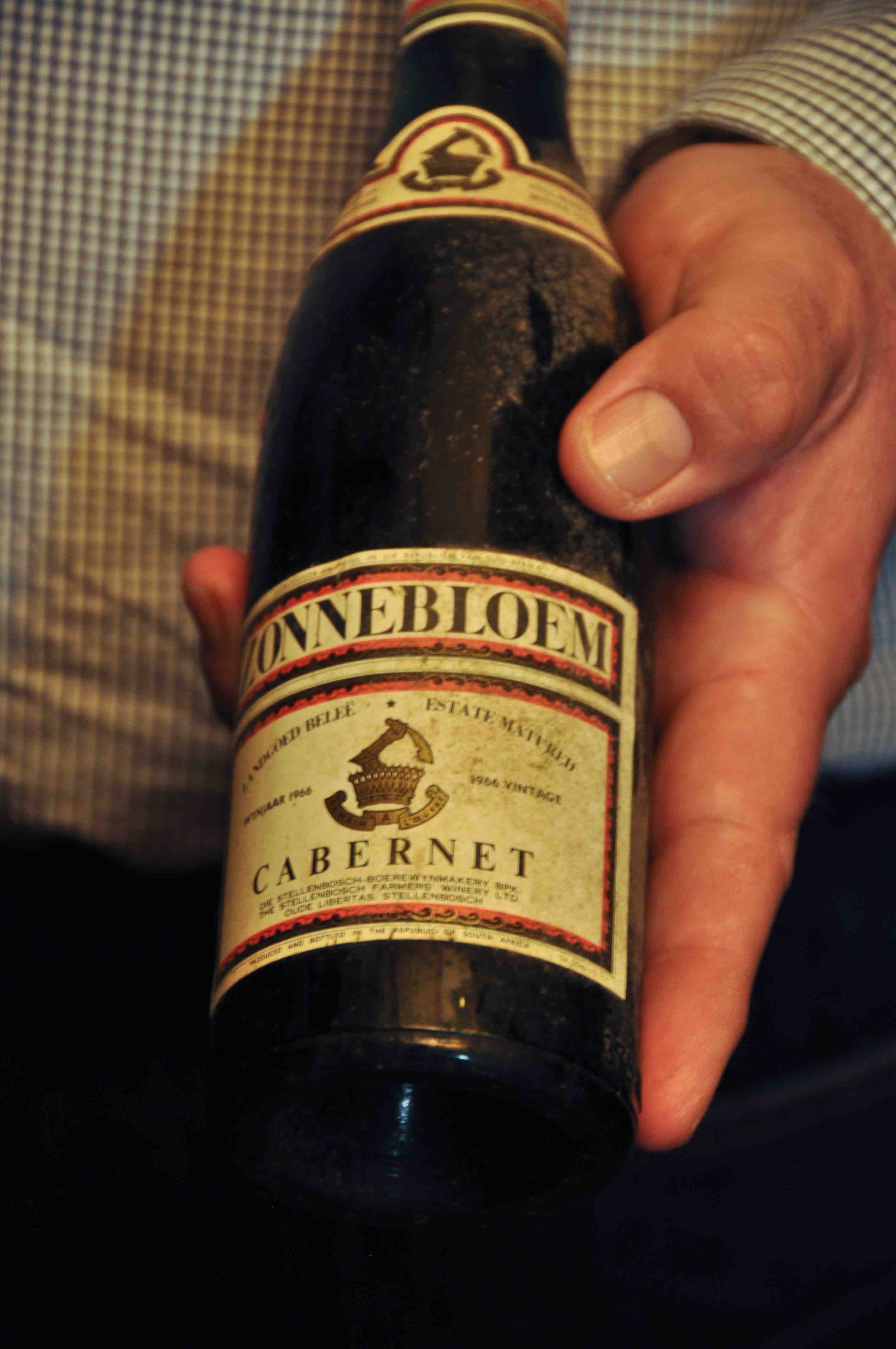 Today the focus of the collection is on wines from Zonnebloem and Chateau Libertas, with vintages dating back to the 1940s, but on these dusty shelves you’ll also find old vintages from Alto, Le Bonheur, Rustenberg and Lanzerac.

Over the years the Tabernacle has played host to sweet Constantia wines from the late-1700s, and still holds a handful of bottles from the maiden vintage of the iconic Nederburg Edelkeur, first released in 1969. The Cabernet Sauvignons from the 1960s are a prized corner of the collection, with the George Spies Cabernet Sauvignon from 1966 a particular favourite for van Deventer. 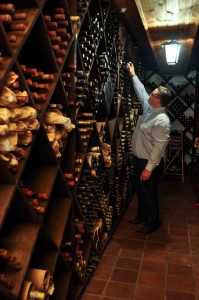 “It’s the only South African wine to be scored 20/20 by UK wine critic Jancis Robinson,” says van Deventer. “It’s a mythical Cabernet, truly a mind-boggling wine.” Aside from recording a liquid timeline of South African wine, the Tabernacle also provides some of the most interesting lots for the annual Nederburg Auction.

This year’s auction (16 – 17 September) will see a handful of remarkable wines go under the hammer, including 1968 Chateau Libertas, 1966 Zonnebloem Cabernet Sauvignon and a 1984 Muscat Alexandria from Lanzerac. “We are sitting on nothing less than a treasure trove. It’s an incredible piece of winemaking heritage down here,” says Dalene Steyn, business manager of the annual Nederburg Auction. And, come Friday, the prices paid for these historic wines will no doubt show the true value of old South African wine.