The fairest of them all 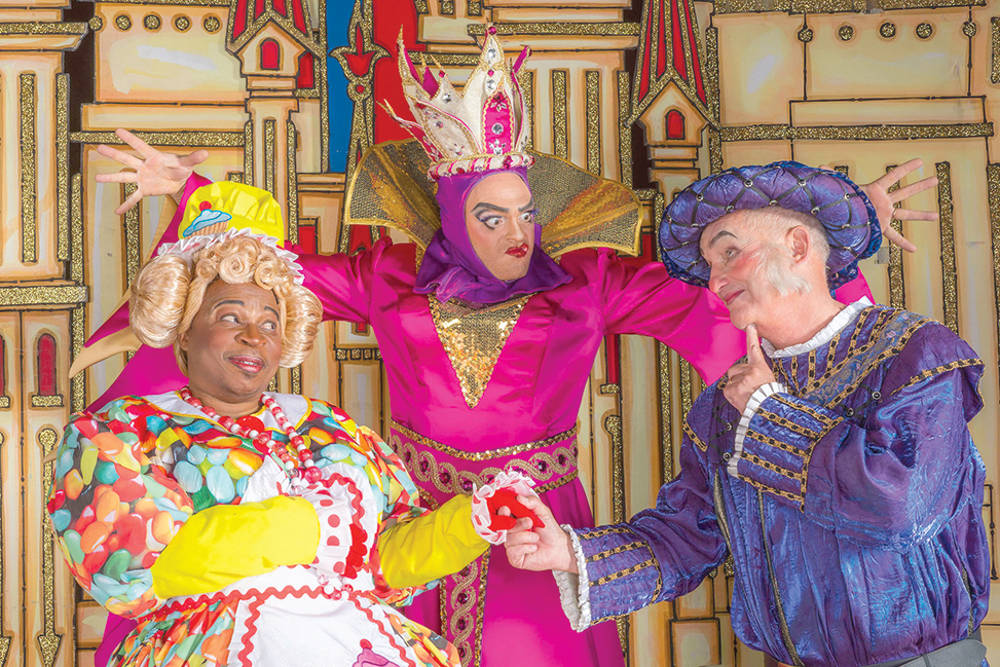 Big costumes, big personalities, big dance numbers, and of course a big, big wedding to top it all off… Nothing ends the year with a big bang quite like a fantastical pantomime, and Janice Honeyman is back with a classic this year as Snow White takes to the Joburg Theatre’s stage from 3 November.

Generations of South Africans have been thrilled by Honeyman’s incredible stage spectacles, and there’s no denying that she’s the queen of all things panto. “Each year Joburg Theatre audiences expect us to exceed with surprises and to go over-the-top with spectacle,” says executive producer Bernard Jay. “Janice Honeyman and the team have been ‘shopping’ for effects around the world and I know that this production of Snow White will live up to our panto reputation in every aspect.” The result is what will undoubtedly be the fairest pantomime of them all, following the story of poor Snow White and her doomed destiny to live unhappily ever after, complete with a cast of evil step-family members, charming dwarfs, and of course a perfect prince, all played by a host of proudly South African performers. 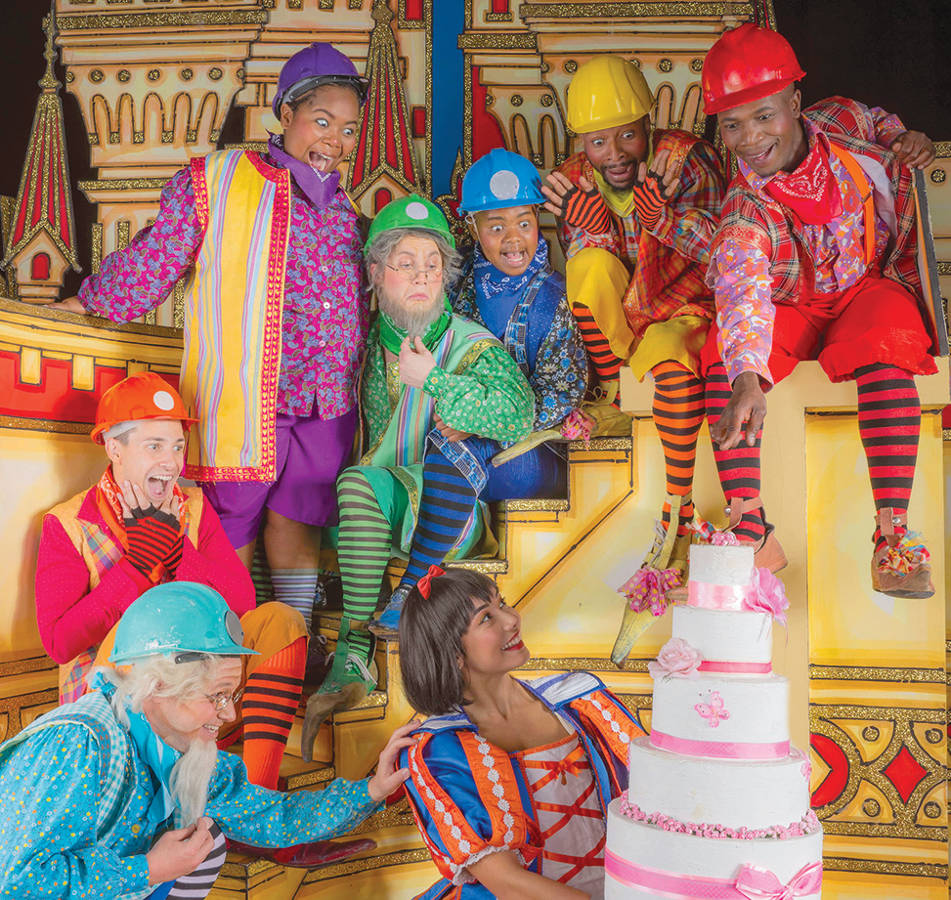 As one of Joburg audiences’ most loved panto stars, comedy stage Desmond Dube will be returning to the stage this year in the comic role of Dame Dolla Diddledaddledoodledragon – a part that’s guaranteed to have both children and adults crying with laughter. And alongside him, playing the part of The Major-Dumb-Ou of the Royal Palace of Cool Cornucopia, is a name that might surprise you, as radio personality John Robbie makes his pantomime debut. Having recently retired from radio, Snow White is an incredible opportunity to see Robbie taking on a challenge of a whole new kind, and there’s no doubt that he’ll shine here, too.

Never to be forgotten, comedian, actor and playwright Ben Voss will be taking on the iconic role of Snow White’s evil stepmother, Queen Hildegonda Hoggenham. Probably best known for his portrayal of fictional satirical South African businesswoman, Beauty Ramapelepele, it’s the kind of comedic role that Voss was born to play.

If you have young kids, you’ll want to make sure not to miss this one. The ultimate way to get into the silly season spirit, Snow White is set to be a big, brilliant bash.

This is how eviction works