The Farm Nearby in La Lucia 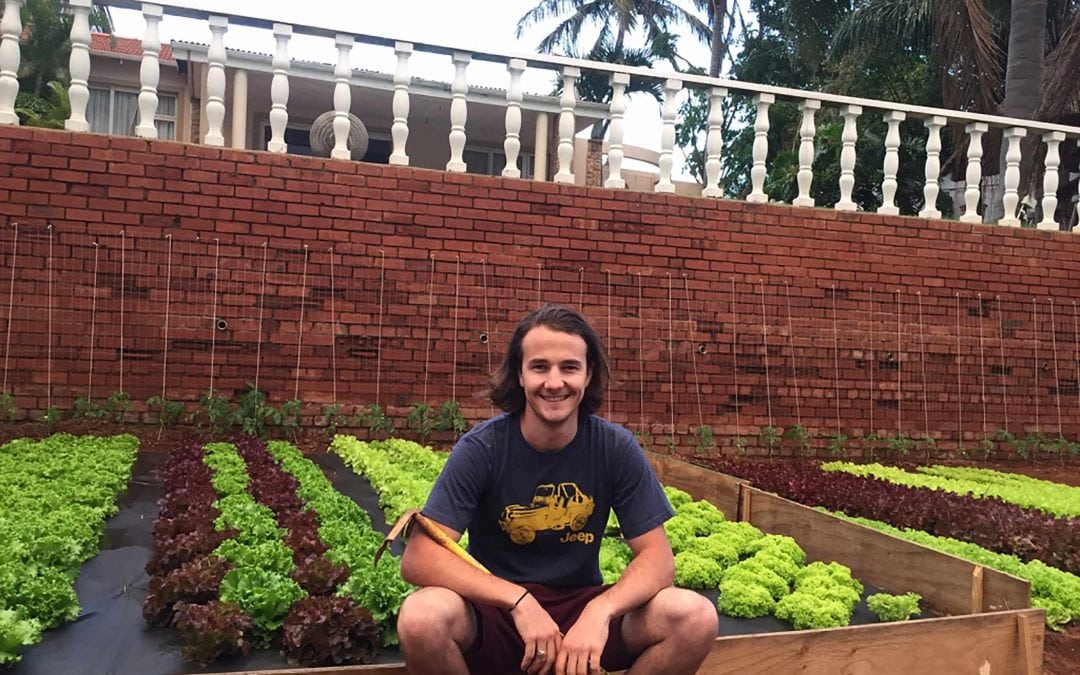 Do you know who supplies your beautiful veggies at your farmers’ markets or local stores? The Farm Nearby, one of Durban’s urban farm companies, grows a select group of high value, quick-growing crops on rented and borrowed land.

Strategically positioned in the heart of an urban community in La Lucia, you will find the likes of basil, rocket and various types of lettuce and baby spinach crops growing at The Farm Nearby. These crops are supplied to a number of local cafes, restaurants and local grocers around La Lucia, Durban North, Umhlanga and Springfield. We chat with Daniel de Sousa who own and runs the farm.

“I originally started farming in my own backyard around two years ago. I grew leafy greens, radish, Swiss chard and a few herbs such as basil, coriander and mint – just enough for the house. When I realised I could grow enough food to feed my family and more, I started selling what I had left, paid myself back with the money made and began selling as a means to sustain the hobby,” says Daniel. 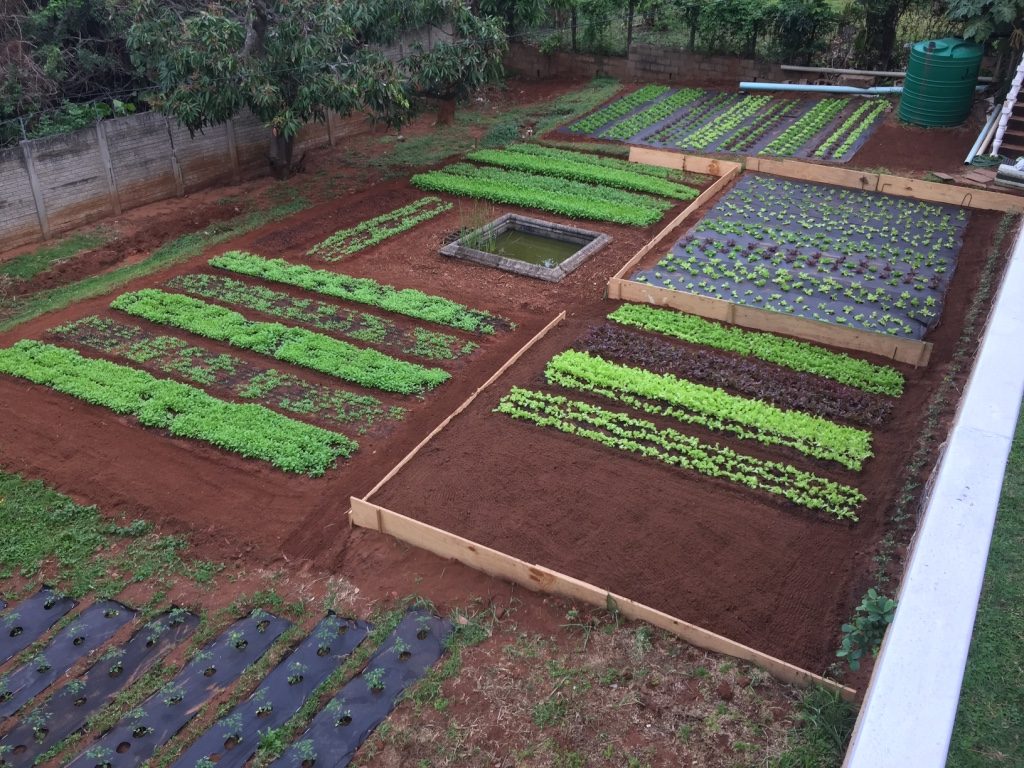 The Farm Nearby uses small-plot intensive farming techniques, which are characterised by its production base and is low capital intensive, entrepreneurially driven, environmentally friendly as well as conveniently close to local markets. Having used intercropping strategies, the farm has been able to achieve multiple cuts and harvests from each crop while still increasing the overall number of plantings within each bed.

“The challenge is the fact that currently nobody knows what an urban farm is and because of that, having a ton of produce to sell and having no market has been really hard. Having un-informed consumers is a huge challenge as I have had to educate my target market so that they might understand the value of the practice and the value being put into the crop as a result. 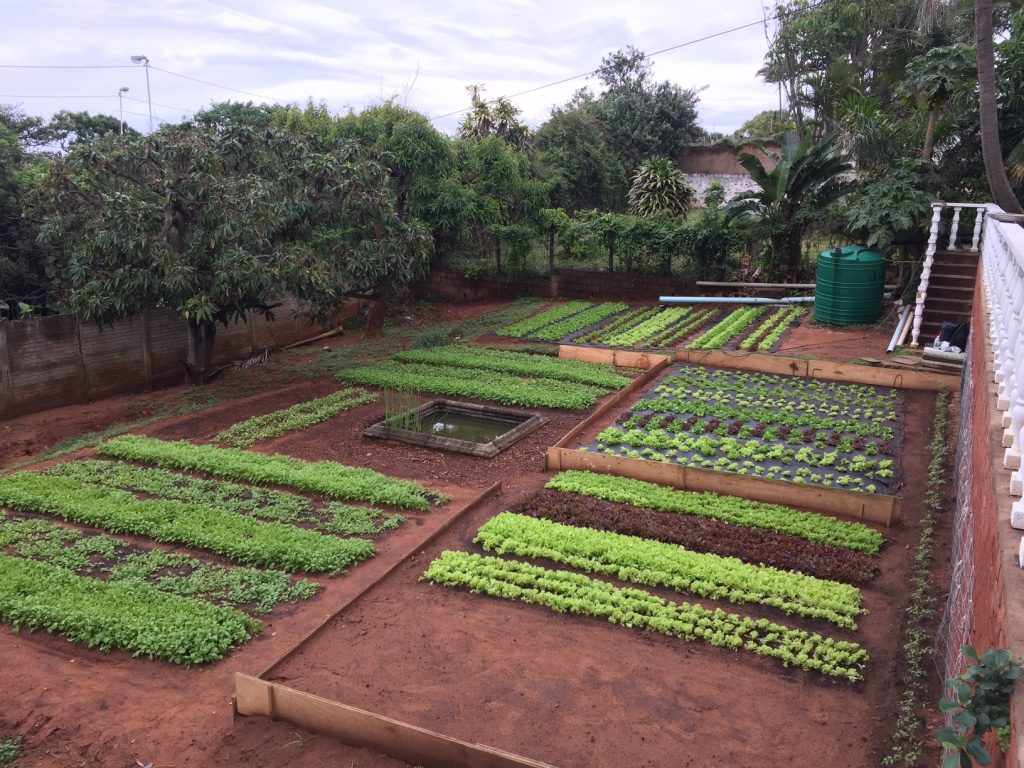 “The feedback from people when they see what can be done with the space they have has been rewarding; it’s a great thing to see when people’s minds open up to the possibility of having a farm in their backyard,” says Daniel.