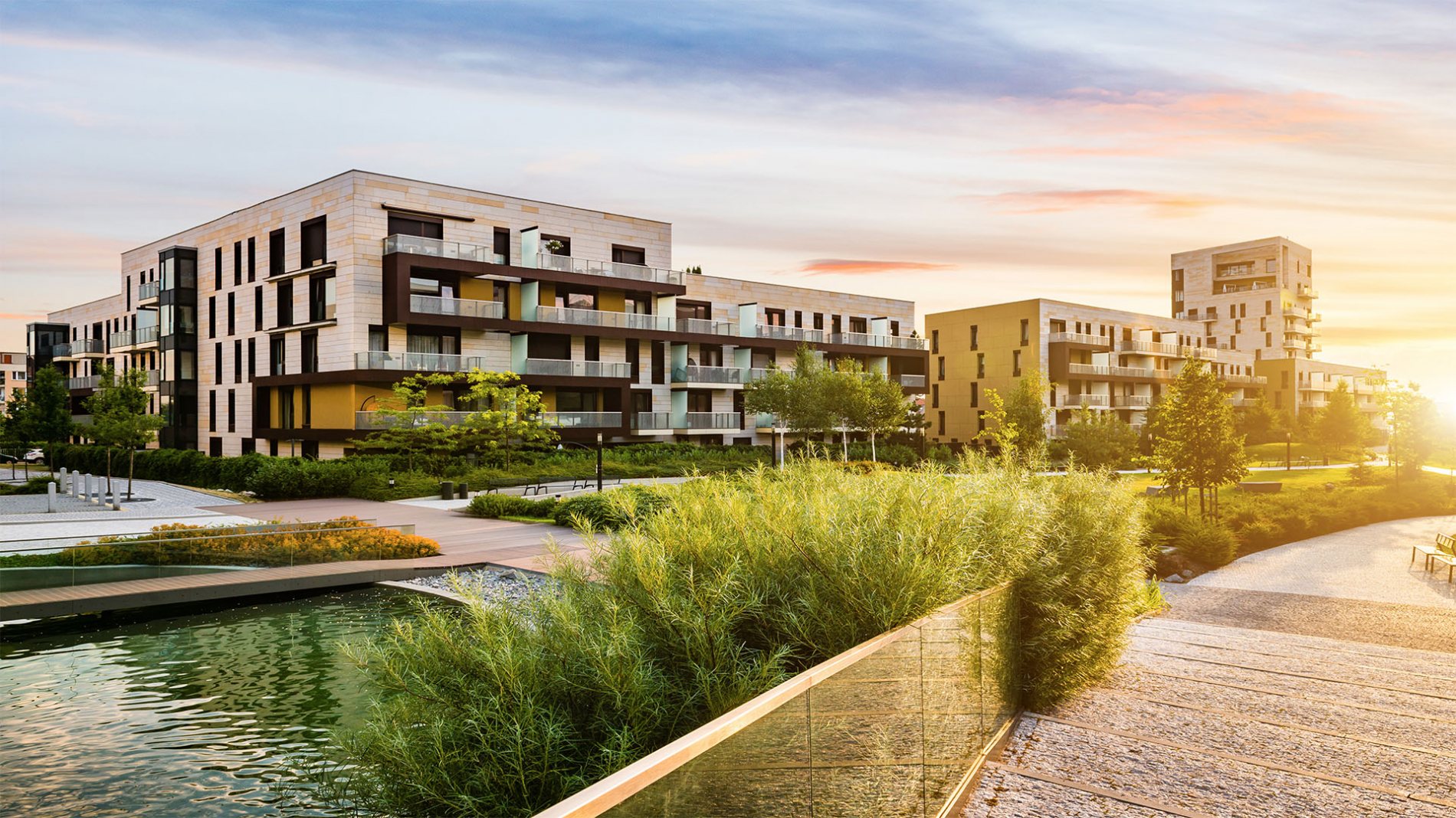 We’ve been noticing how the pandemic has influenced the way we live and think on several levels. Likewise, there are a few trends that have emerged in South Africa and abroad that could inform how we approach urban design in the near future, and beyond.

With some of the world’s biggest cities having been Covid-19 infection epicentres, debate about the future of cities and urban design is growing. Should we change the way we live in urban spaces to minimise the impact of similar pandemics in the future, and how do we deal with social distancing in cityscapes that are designed for high-density occupation supported by mass transport?

Conversely, high-density living keeps infrastructure costs lower, and it’s true that the population of a high-rise building is easier to contain and control in the event of a disease outbreak, than the population of a sprawled suburb with multiple formal and informal entry and exit points.

With public transport having been forced to stop in the early stages of lockdown, people turned to supporting locals for essential goods and services. No longer able to get to regional shopping centres or other supply nodes, they started engaging with neighbours and businesses within walking or cycling distance.

This has even further stimulated the gig economy – whether formal or informal – as people set up gigs doing shopping for those who couldn’t go out, or delivering meals.

The urban design take-out from this trend is that people are safer in a community where everything’s within walking or cycling distance, as limiting travel limits the spread of infection. It’s also made people realise that, depending on their work, they can be far more productive working at home and not spending time travelling to an office.

This could lead to the revival of urban villages, led by examples like Soweto, Parkview, Parkhurst and Norwood in Joburg – even the upmarket Melrose Arch is an example of this.

South Africans are also looking at their relationship with space anew, realising that sprawled homes on big pieces of land away from urban centres can be isolating – and a lot of work when you’re trying to balance working from home and doing all the household tasks.

Royal HaskoningDHV has been working on a green-fields project in KwaZulu-Natal – a development that’s 5km by 5km in size – and instead of starting with streets or houses, they started by designing a series of bicycle lanes and pedestrian paths. This community, which will have shops, workplaces, homes, a school and recreation facilities, will make it possible for people to avoid travelling to cities unnecessarily – because they’ll have everything they need within easy reach.

Mobility is likely to see some changes too, particularly as we become more wary of being in crowded spaces. Just as in the previously mentioned KwaZulu-Natal project, bicycles are becoming increasingly popular among people who have previously depended on public transport.

South Africa has already seen what may have been a premature push towards cycling – previously seen as a sport for the wealthy. Perhaps now that more people want to move away from crowded modes of transport, the time is right to focus on making bicycles more affordable, and bicycle lanes more ubiquitous.

The transformation of conference centres and factories into field hospitals has emphasised that converting large spaces for alternate uses isn’t difficult – if you know every detail about your assets.

This is where digital twinning becomes an asset to building owners, who can assess every nook and cranny of their property to identify potential alternate uses – in regular times and in times of crisis.

Having a digital twin for every building is compulsory in Singapore, and while this may be too big and ask for South Africa at present, there’s merit in not having to think anew about a space’s potential for different functions.

Having full knowledge of your assets and their locations makes other things possible too. For example, analysing sewage can track and trace Covid-19 outbreaks (and other diseases), delivering valuable information about how a virus or illness is spreading.