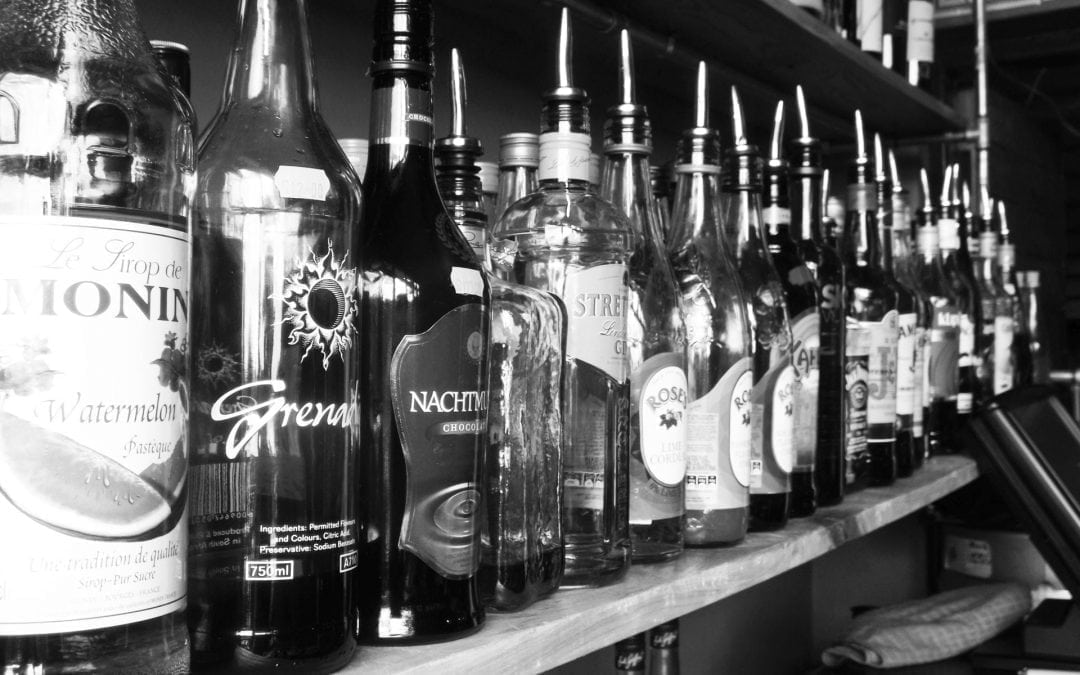 These days, The Artisan is in far less trouble with its resident neighbours than Gin on the Greenside Strip ever was, which is something that part-owner Henry Cock says helps him sleep better at night. As the co-founder of 86 Public in Braamfontein, Henry is a man on a mission. More than anything, he wants to raise the bar of the Greenside strip so that it’s more of a discerning venue that can compete with the likes of Parkhurst’s 4th Avenue. The Artisan is a solid move towards that goal. 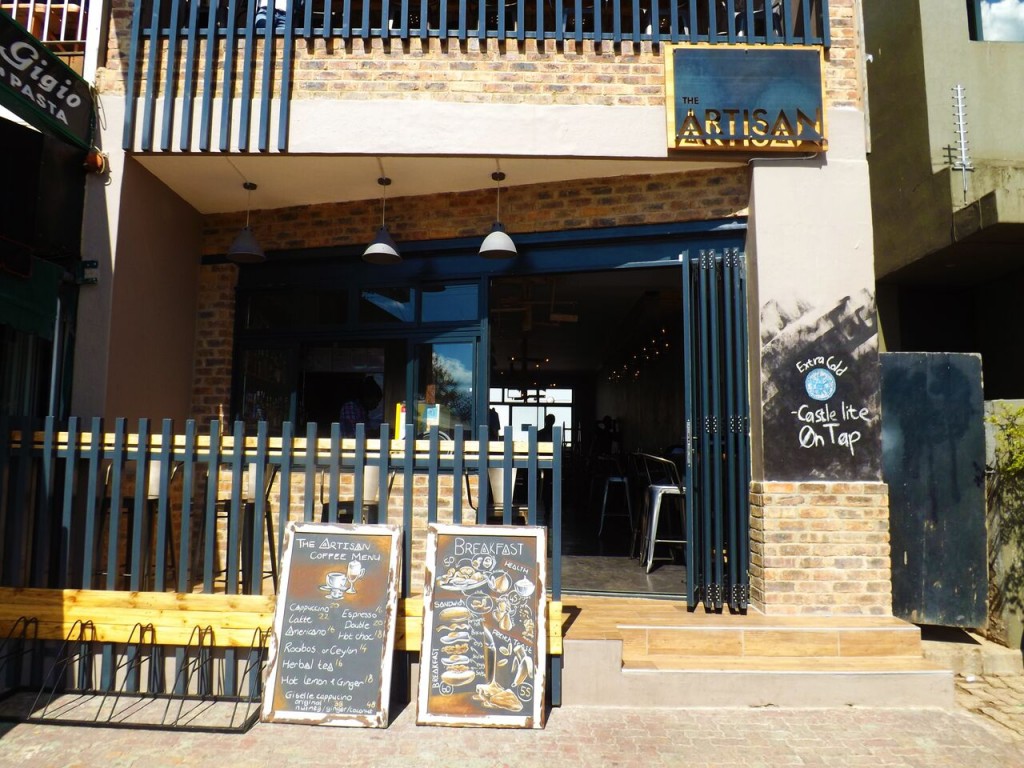 From the custom-built wooden furniture and light fittings to the artisanal cocktails and craft beers, The Artisan is all about casual simplicity. The food menu is small but hits the spot with a few trusted favourites. Sink your teeth into burgers, nachos or prego rolls, or snack on a sandwich or salad if you’re a veggie. 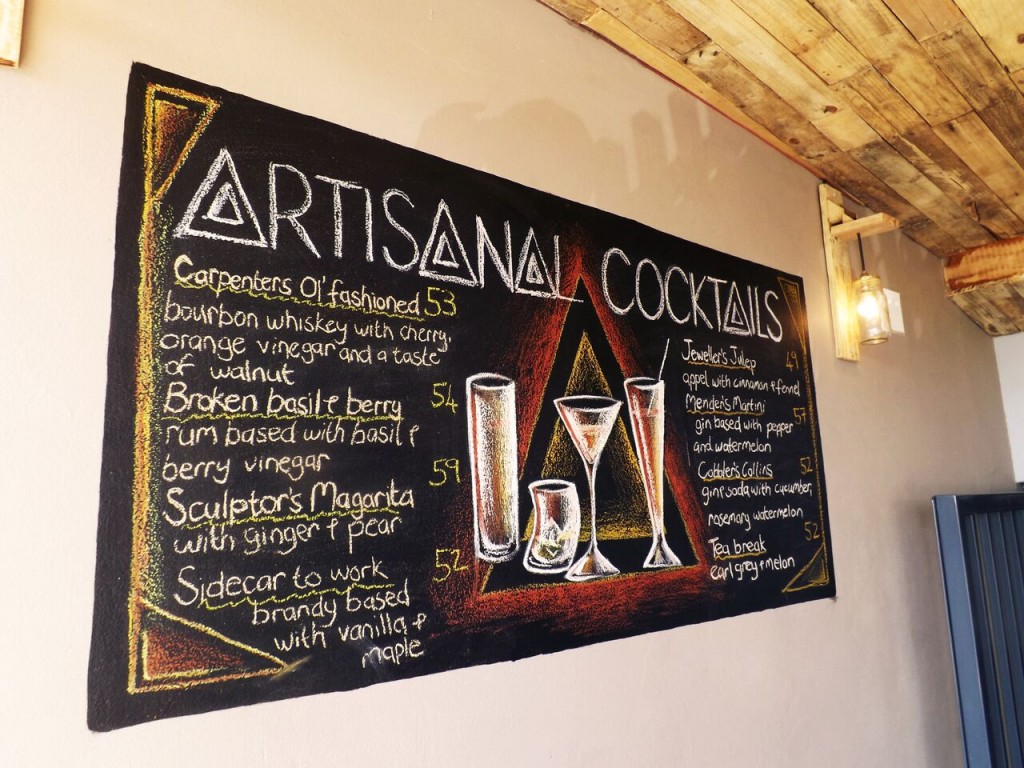 As far as cocktails go, try the Lucky-tini or the Gin & Spin from the old Gin days, or new artisanal creations such as the broken basil and berries rum-based Martini. For something a little lighter, craft beers are a good option. We started with a tasting flight before opting for the vanilla-flavoured Cream Ale and the Aces Lager, both great choices for our burger and nachos. 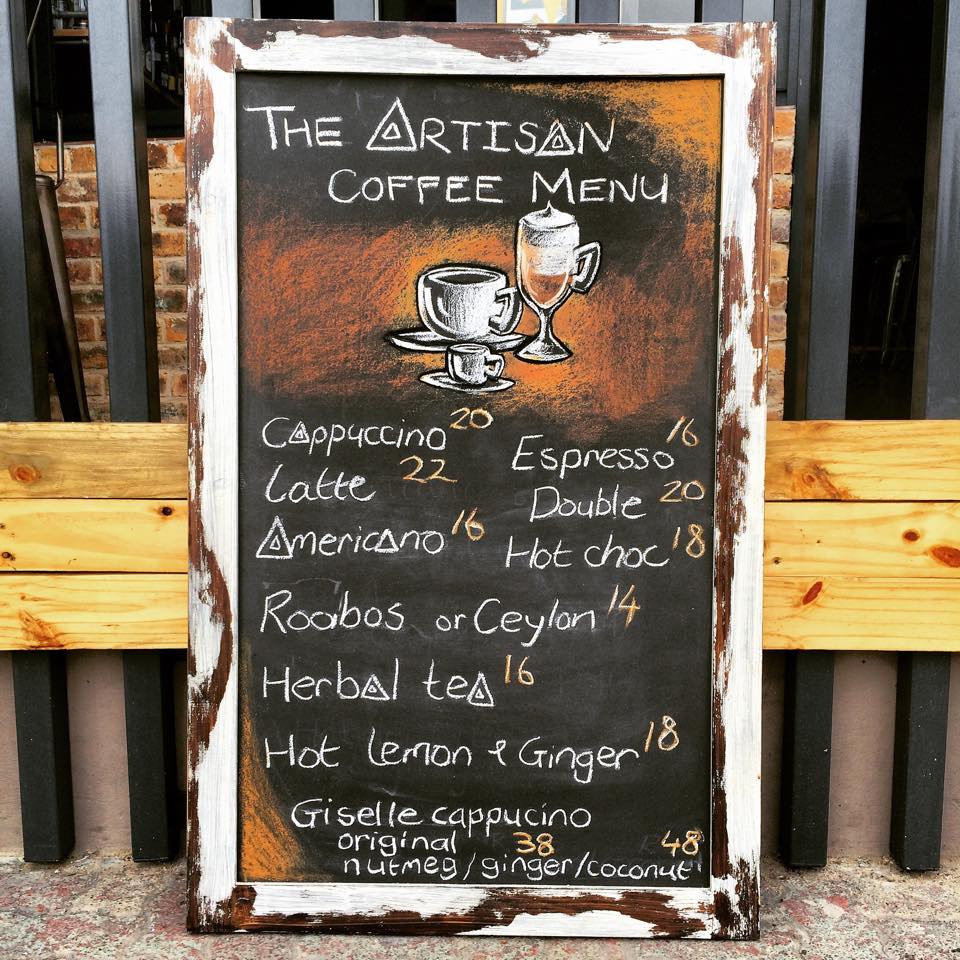 The Artisan is small but it feels uncluttered. Tables downstairs are arranged spaciously alongside the bar and outside in the small courtyard. Larger groups can book an upstairs table, which is like being on a friend’s balcony and taking in great views of the setting Jozi sun. 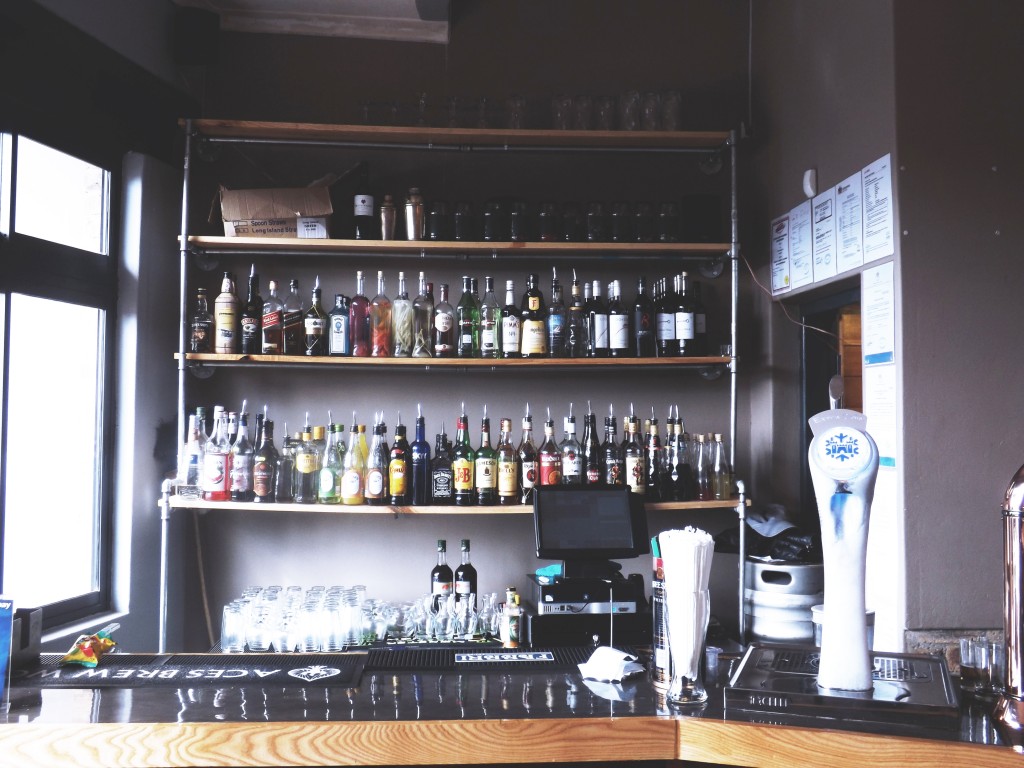 The Artisan is a vibrant and neighbourly spot that’s a classier, mellower upgrade from the old R30 drinks specials and sweaty patrons that used to haunt Gin. And, luckily, the owners and clientele seem more than happy with that.