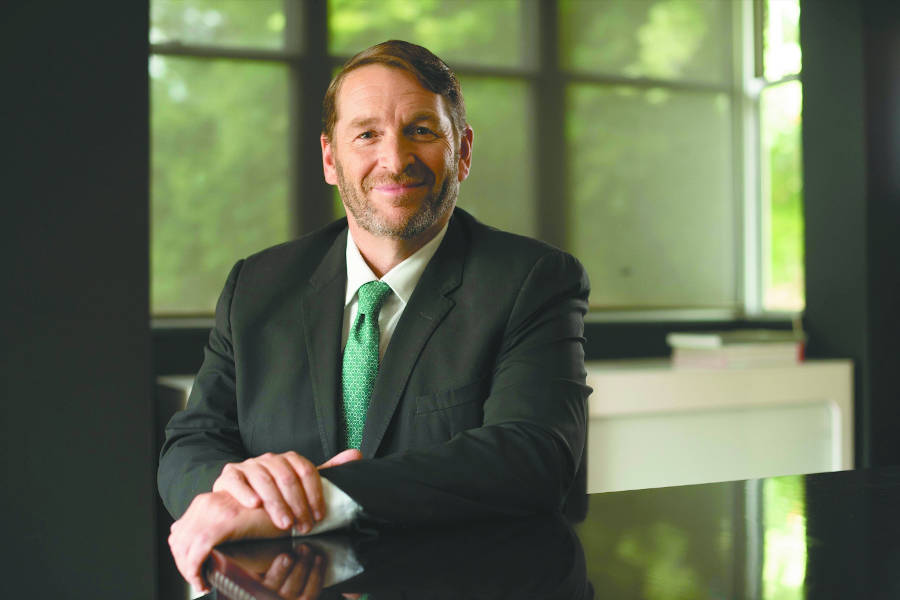 Commenting on the rate cut of 50 basis points, Lew Geffen Sotheby’s International Realty CEO Yael Geffen says the news was “extremely positive” and would certainly add stimulus to a distressed real estate sector, but is not a fix-all.

“As a nation we clearly need a responsible approach to managing the current pandemic, but not at the expense of the entire economy. Our citizens need to work, they need to feed their families and they need roofs over their heads. For those things to happen, we need a working economy and we thank the MPC for taking a big step towards making that a reality,” she says.

Samuel Seeff, chairman, Seeff Property Group, agrees, adding that these are unprecedented and uncertain times “and we need as much support from the Reserve Bank as possible to boost investor confidence in the property market and economy as we emerge from the lockdown – especially as inflation is expected to remain well within the 3% to 6% target range”.

The rate cuts this year have already provided considerable savings of over R1,400 per month on a R1m home loan (over twenty years) and this cut now adds a further R300-plus saving, he says. “Affordability has improved drastically. If you had purchased a R1m property at 10%, your gross monthly income requirement was around R33,000 per month. It has now been reduced by over R5,000, a significant benefit for buyers.”

“The rate cut is especially favourable for the low to mid-market range of up to R1,5m (and even R3m in some areas) where we’ve seen the bulk of activity. Buyers who are financially able to buy now have more property to choose from as stock levels are higher than they’ve been for some time,” Seeff says.

With inflation still at the lower end of the 3% to 6% target band, it’s hoped that the current low interest rates – last experienced in the early 70s – will help bolster the economy and provide prospective homebuyers and investors with an incentive to buy property, says Andrew Golding, chief executive, Pam Golding Property group. “These include first-time buyers, who comprise just under half the loans extended via mortgage originator ooba.”

Any rate cut is always appreciated by potential new homeowners as well as existing homeowners, says Linda Erasmus, CEO, Fine & Country International Realty sub-Saharan Africa. “In the case of new homeowners, it’s the perfect time to start the process of owning a home. The lower rate will assist these newcomers as there are always other expenses when you move into your own home for the first time. So the savings on the home loan can cover the moving and settling down cost which is a big help for first-time buyers.”

For existing homeowners there’s the opportunity to keep payments the same as before and utilise the lower rate to pay off the bond earlier, she says.

Erasmus cautions, however, that buyers should remember that a loan is paid off over twenty years and although the rate may be low now, there’s a possibility that it will go up during the twenty-year period. “Clients should not overextend themselves only because the rate is low now.”

Carl Coetzee, CEO, BetterBond, adds that buyers should remember that the purchase price is only the start of your expenses when owning property and is not the only consideration when calculating whether you have the disposable income to afford buying, or not. “You also need to be able to afford rates and taxes, water and electricity, regular repairs and maintenance, and more. The general idea is that your monthly home loan repayment should be around 30% of your gross monthly income, before tax and expenses,” he advises.

But will they buy?

Herschel Jawitz, CEO of Jawitz Properties, says the rate cut is definitely going to give consumers and homeowners even more debt relief. “The real question is, however, whether the rate cuts will do anything to stimulate demand, or whether consumers will use the extra cash to shield themselves from job losses and salary reductions.” He believes the latter is more likely.

The latest rate cut also creates a dilemma in terms of the buy versus rent debate, especially for first-time buyers who are looking to get into the market. “With current repayments at prime on a R1m mortgage at R7,904 per month, repayments are much the same as you would be paying to rent a one-bedroom apartment and may even be less depending on the area.”

Things they are a changing

“Lending rates at historically low levels such as these will certainly improve liquidity, and from our perspective we’ve already seen the positive impact of 2020’s previous three rate cuts on investor confidence in fixed asset investment,” says Jo van Reenen, director, High Street Auctions. “What we’re seeing is a change in buying trends, though, such as sharply rising interest in industrial spaces that can offer quick conversions into much-needed regional supply chain distribution hubs, and ‘retreat-style’ luxury residential properties such as bush lodges with all the bells and whistles.”

In addition to the interest rate being at an all-time low, the threshold on transfer duty was raised earlier this year – there’s no longer any transfer duty payable on property costing up to R1m – and given the fact that the prevailing market conditions favour buyers, now is a great time to purchase property, reckons Bruce Swain, CEO, Leapfrog Property Group.

Paying less for fuel is also advantageous, says Golding, “Although the fuel price is probably set to increase by close to 50c per litre in June, with that of diesel set to decline once more, this still leaves it approximately R3,50 per litre lower than at the start of the year.”

Further motivation for savvy homebuyers with medium- to long-term capital growth in mind, is the current muted house price inflation, he says. According to ooba, average house prices remained steady at just over R1,2m during the first four months of the year, while the average price for first-time buyers remains below R1m.

Even the rand’s depreciation sometimes has its advantages, adds Van Reenen. “It’s not great for the local market, but we’re seeing more interest than ever from potential foreign investors, who are – by their reckoning – making hugely discounted but sound long-term investments right now buying property in South Africa.” 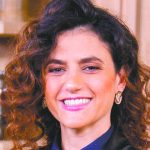 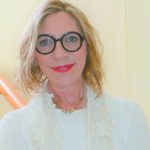 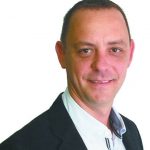 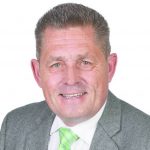 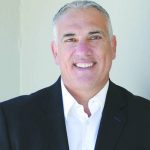 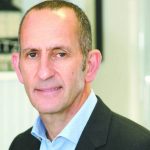 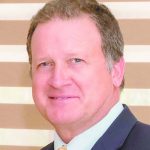