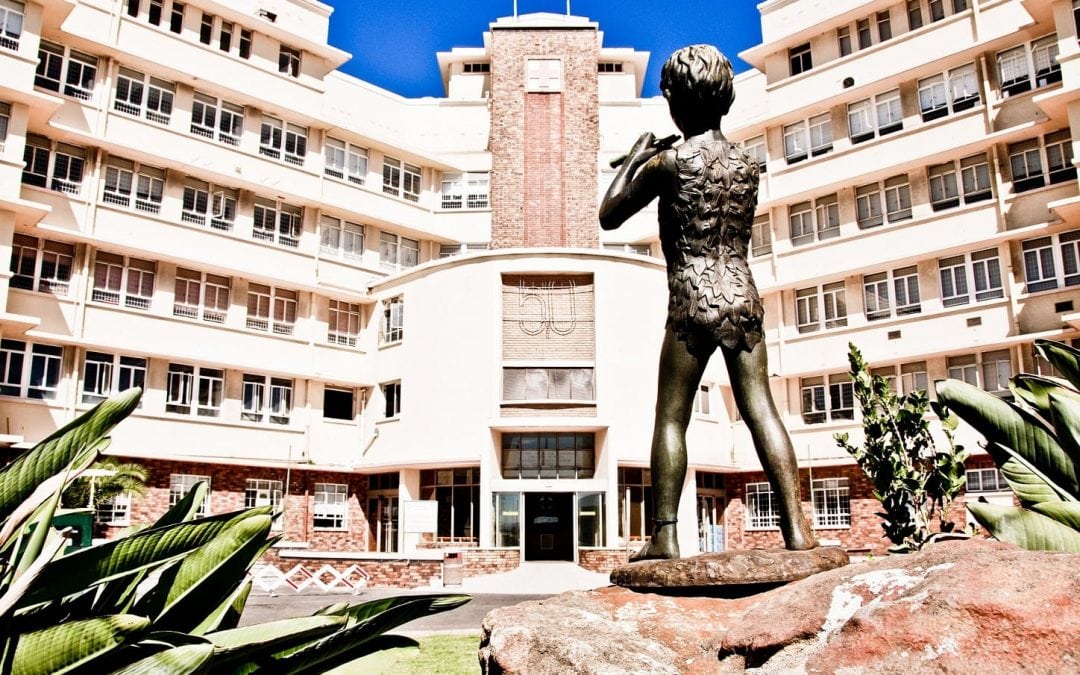 Cape Town father, big wave surfer and open heart surgery survivor Greg Bertish, plans to go where no sail boat its size has ever gone before to raise funds for the Red Cross Children’s Hospital Trust.

The 200km voyage from Cape Hanglklip across False Bay, around Cape Point to Langebaan Lagoon on the West Coast, will be a mammoth undertaking for the tiny 8ft, single-handed children’s sailing dinghy, referred to as an Optimist. The sailboat is more commonly used by children under the age of 15 weighing no more than 50kgs. 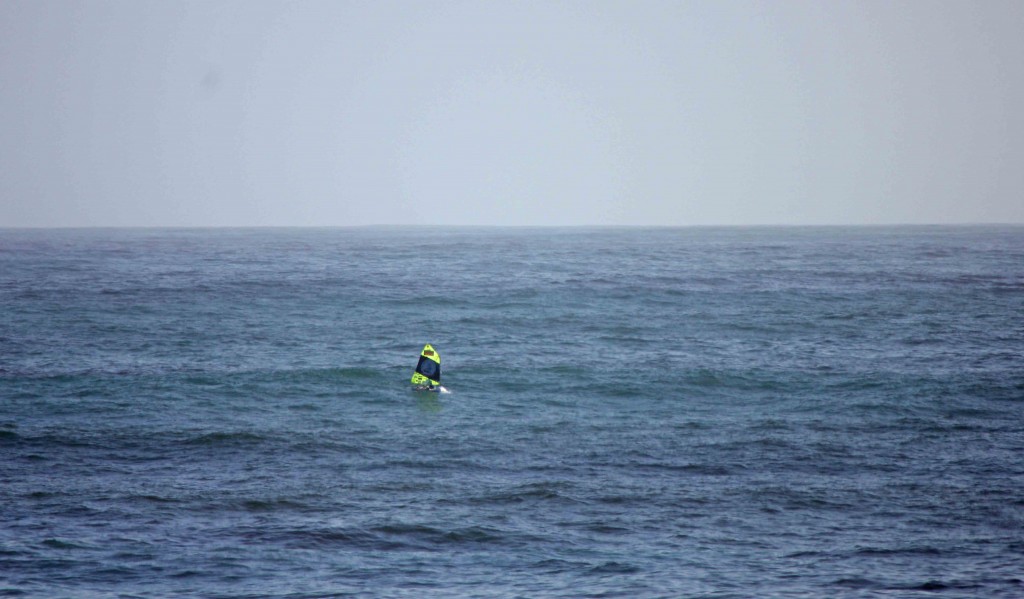 45 year old Bertish plans to launch the Little Optimist in what he expects will be a calm weather window between mid-March and the 30th of April. The biggest challenge will come when rounding Cape Point where winds are known to gust up to 100km p/h. Ground crew and the NSRI will keep a close eye on Bertish and with the use of a VHF radio, two cell phones and NSRI’s new Safe Trx cell phone app, the trip should take no more than seven days. Bertish plans to overnight on route along the coast. 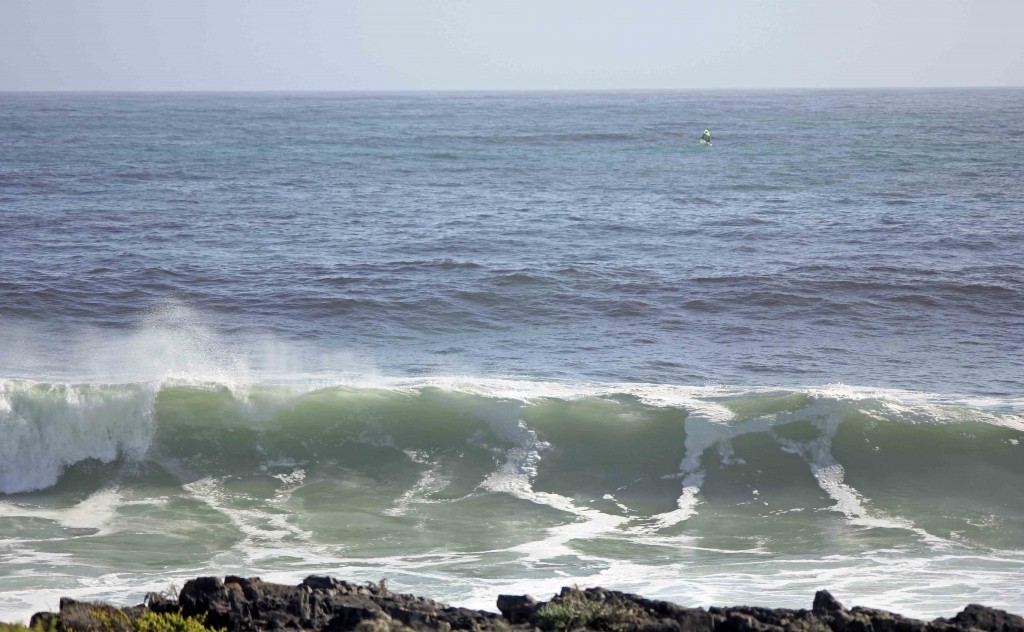 The reason for madness

The reason behind Bertish’s intrepid adventure is to inspire hope in sick children everywhere. At the age of 31 and 37, he underwent open heart surgery to repair a faulty aortic heart valve that was attacked by an undiagnosed tropical bacteria. It took a year of rehabilitation for him to recover from both surgeries, only to have the infection return again for a third time resulting in him having to spend 12 weeks on IV treatment in hospital, which finally ended up destroying the bacteria. The ordeal was life changing for Bertish. He still rides big waves and has been National SUP and Lifesaving Champion as a Heart Surgery survivor.  Now he wants to inspire and give back. 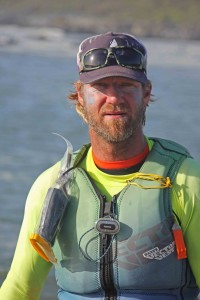 go on to living a healthy normal life. I want to give the kids something to believe in. I know me as an adult would have helped me as a kid, to believe in myself sooner, dream bigger and reach for more. I believe I can do this for thousands of sick and needy kids,” says Bertish.

The 200 kilometres and R200 000 he plans to raise through his adventure are symbolic of the 200 days he spent in hospital between 2001 and 2007. “It’s not about the speed and how fast my Little Optimist gets there, as most say he will fail. It’s about trying and believing in yourself enough to know you can succeed or recover from anything.” 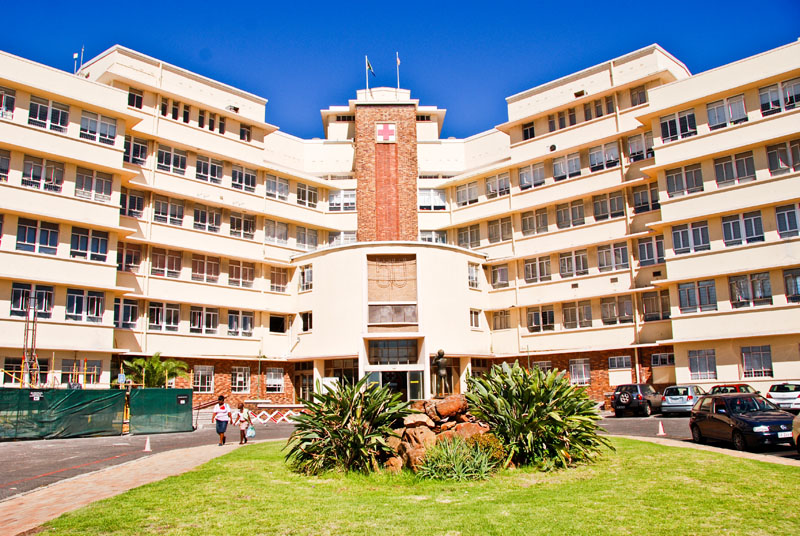