The most affordable neighbourhoods in the Southern Suburbs 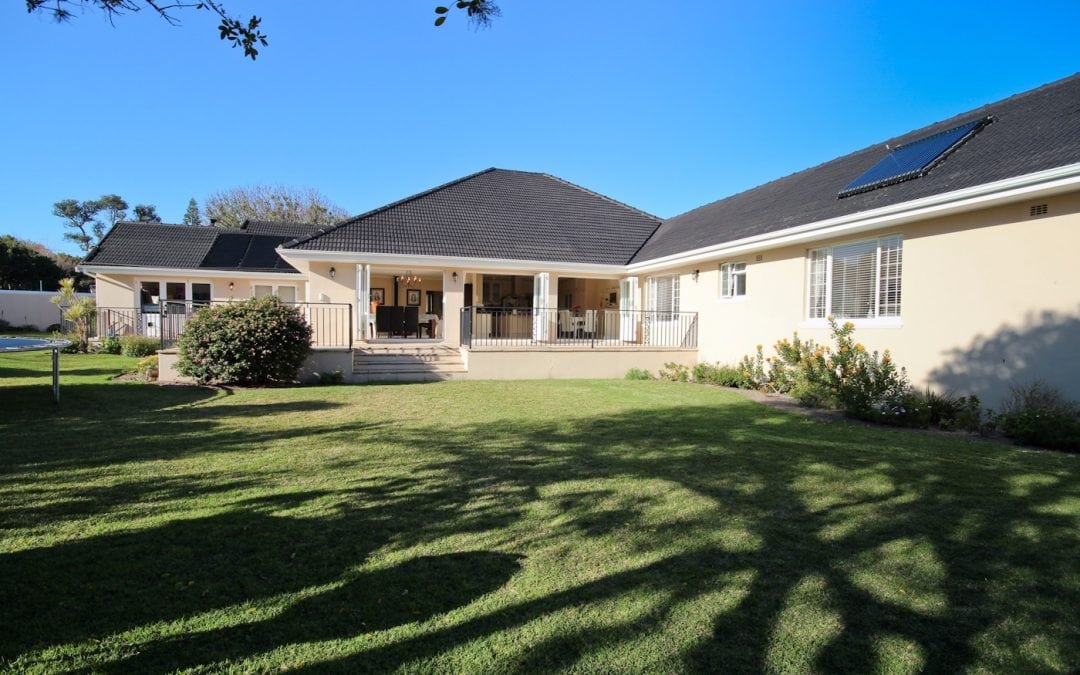 Bordered by the M5 on one side and Constantia on the other, Plumstead is a peaceful residential suburb with medium-sized properties (all of a similar size) and a number of smaller shopping centres. 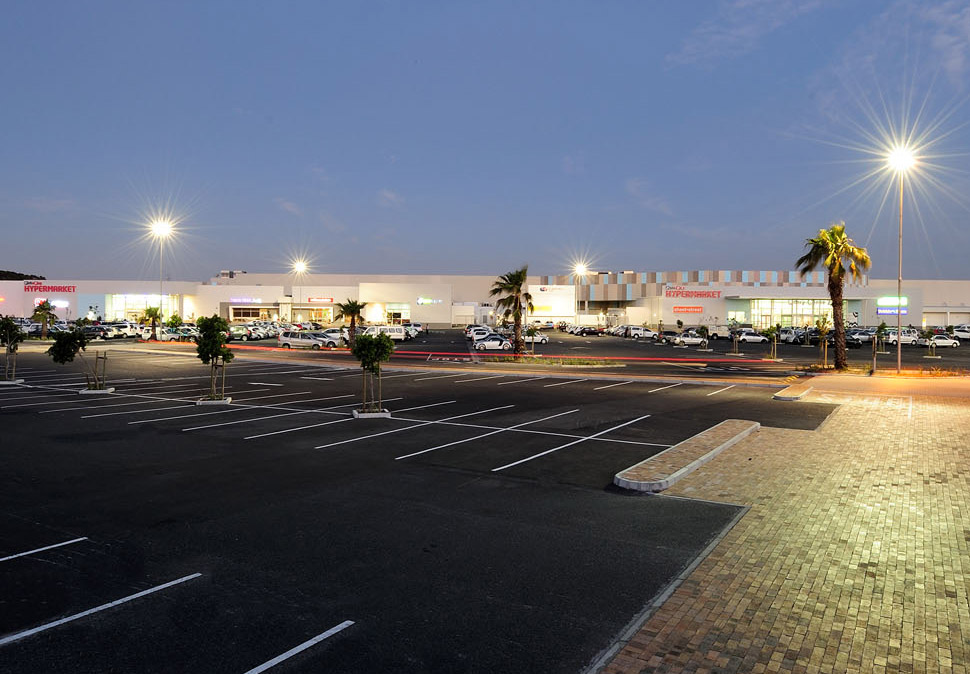 Ottery is bordered by Plumstead, Philippi and Kenilworth, and is something of a transport hub. It is also home to a few major retail centres, including China Town, Makro and Ottery Centre.

Wynberg is a charming little neighbourhood that borders Constantia and, in fact, has an area known as ‘Constantia Wynberg’. You’ll find some delightful heritage cottages here, as well as a number of larger plots with big gardens.

Pinelands is known as the ‘garden city’ suburb because of its abundance of trees. On the edge of the Southern Suburbs, it is filled with large thatched houses on big plots and is a delightfully peaceful suburb. 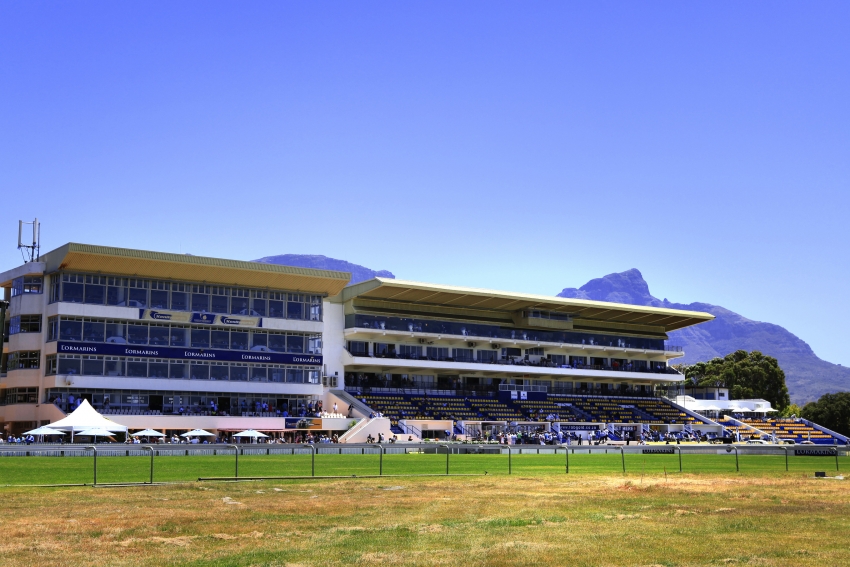 Kenilworth, between Wynberg and Claremont, is home to the Kenilworth Racecourse, which hosts the J&B Met each year. Main Road runs through the suburb and it is home to a variety of property types and a few well-known schools.

The second ‘garden city’ in Cape Town, Meadowridge has a number of good schools in nearby Bergvliet, as well as the popular Meadowridge Library and a number of local shopping centres.

Bergvliet is on the edge of being affordable, with more and more large houses fetching prices closer to the expensive side of the Southern Suburbs, thanks to the good schools and lovely homes in the area.
If you’re wanting to live in the Southern Suburbs but not too sure if you can afford the steep prices of the most expensive suburbs, these are some solid options that still offer the many perks of living in this popular area.