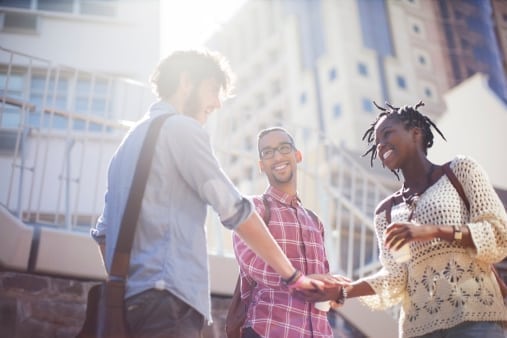 Three years ago the National Development Plan (NDP) was launched on a wave of optimism. Here, at last, was the strategy for economic growth and development that would see South Africa onto the path to prosperity.

As yet, however, we have, unfortunately, little to show for it. And almost without exception, people are placing the blame for that at the feet of government. The feeling is that it has not done enough and that there isn’t the will or leadership to implement key aspects of the NDP.

There is, undoubtedly, some truth to this. However, it also obscures one of the most critical aspects of the NDP, which is that it was never meant as a policy for government to implement alone.

There is a key line in the plan’s executive summary that reads, “This is a plan for the entire country, and all sections of society need to take responsibility for making it a reality.”

Without saying it in so many words, the NDP recognises that the future of this country is too important to be left to government. Yes, government does have to improve its performance, and the plan does say as much, but leadership should not be left only to those with political power.

The simple truth is that South Africa is strongest when leadership comes not just from the Union Buildings, but when it is shown by business, labour and civil society too. And a key aspect of that leadership will always be the recognition that none of these parties can succeed on its own. It is only through working collectively that real progress is made.

This is exactly what is happening now in the steel industry, and it is starting to happen in mining too. Things have had to reach near-crisis levels, but that has been the catalyst for forcing parties together.

Faced with the genuine prospect of these key sectors being decimated, government, business and labour are talking solutions. There are disagreements, of course, but there is a shared understanding that unless something is done, everyone will end up losing.

Hopefully, it won’t take other economic sectors’ coming close to disaster before similar moves are made; but at the same time, perhaps our current economic troubles are just the thing we need to realise not only our individual limitations but also our combined capabilities. The NDP is already there to guide us. Will we take shared responsibility for it because – truth be told – “business as usual” is no longer an option?