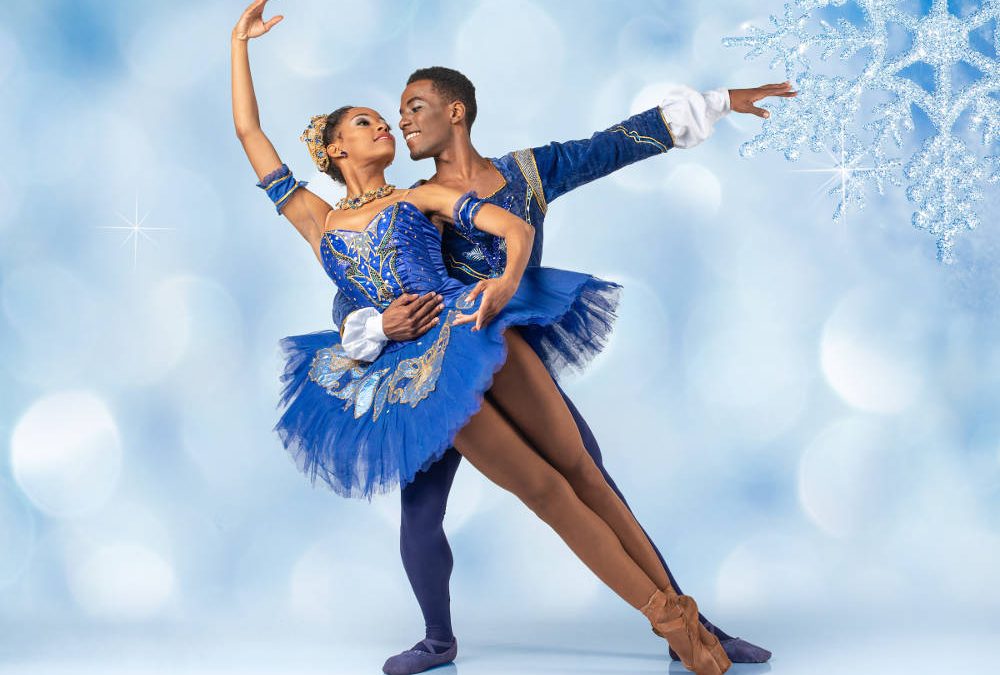 For nearly three decades, Angela Malan has been thrilling audiences through her incredible dancing, having been a founding member of the South African Ballet Theatre and a celebrated principal dancer throughout her career. But her passion for ballet doesn’t start there – in fact, Angela has felt most at home on the stage since she was ten, and it’s something she feels is a real calling for her. “Dancing is just something that I have to do, it’s inside of me. When people say, ‘I’m not sure if this is what I want to do,’ then chances are, it isn’t. Ballet isn’t something that you can make a life of unless you truly dedicate yourself to it.”

With that same fire burning inside of her today, Angela continues to prove herself as not just an incredible dancer on both the local and international stages, but also as an immensely talented choreographer. Running from 5 to 10 October at the Joburg Theatre, she’s taken a whole new challenge by choreographing her first full-length ballet: the endlessly popular classic, The Nutcracker. 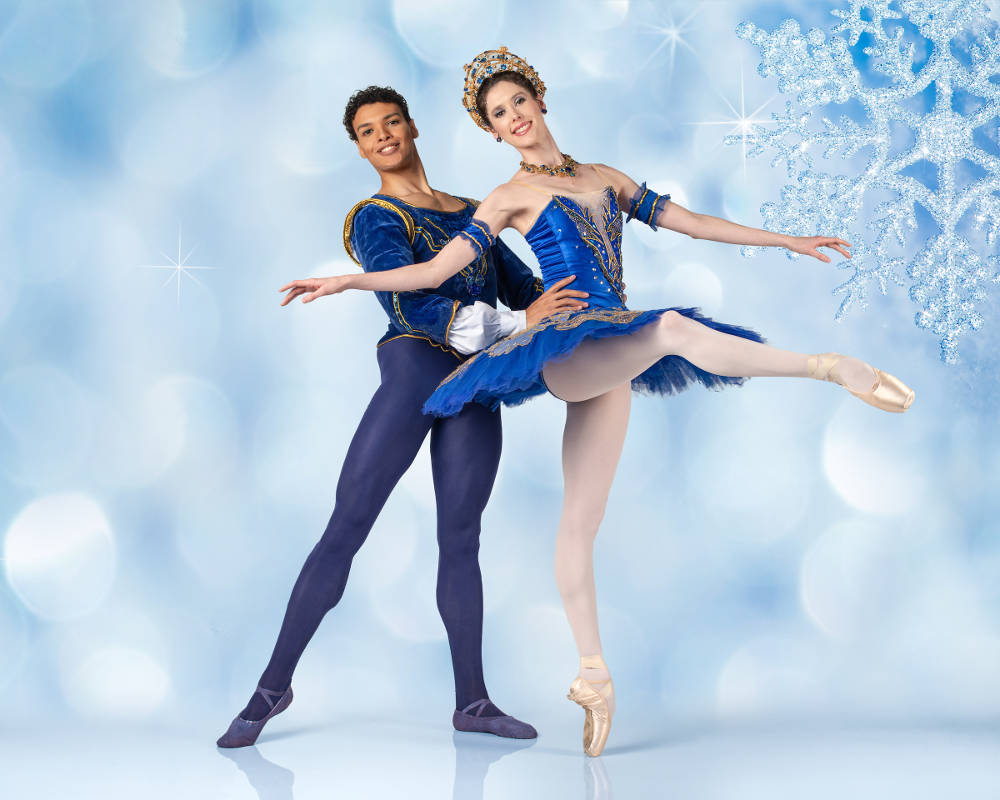 “The ballet will see Tchaikovsky’s music played live by the Johannesburg Philharmonic Orchestra. Dancing with a full orchestra is an entirely different experience – you’re not restricted by the specific way that one orchestra has played the pieces on a specific day,” she adds.

Having recently moved back after living in Ethiopia for three years, Angela says her time there has had a surprising impact on her work as a choreographer. “I always speak to my dancers about the importance of gratitude. When I moved to Ethiopia, there was absolutely no ballet structure there, and it made me so aware of how lucky we are as dancers to have the gift of movement, and to have the space to express that gift. That experience really reignited a passion in me, and though my choreography is very traditional and classical, you’ll always find that I push my dancers to have the same freedom of movement that I’ve rediscovered in myself.”

Having deeply studied Tchaikovsky’s original score and thoroughly researched 19th century dances to create a truly authentic production, Angela’s production of The Nutcracker is set to be unlike anything you’ve seen before, and an unforgettable treat for children and adults alike.