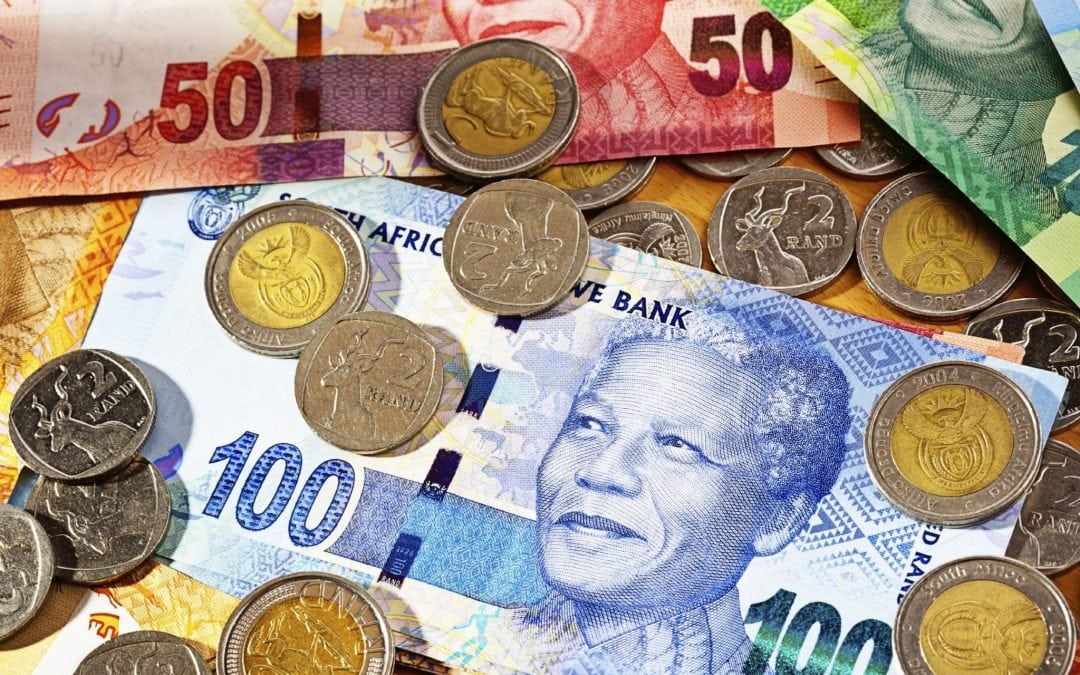 With the rand at its current levels, it’s hard to remember that just five years ago one dollar would cost you less than R7. Since around the middle of 2011, however, the rand has been on a one-way slide against the US currency.

Unfortunately the consensus is that this trend is likely to continue. Most analysts believe that South Africa is heading for a credit rating downgrade from at least one of the major international ratings agencies this year, and together with higher US interest rates, persistently low commodity prices and concerns over China’s growth, there is apparently little in the rand’s favour. Some forecasters are even saying that the rand will hit R20 to the dollar before the end of the year.

Many South Africans are responding to this currency weakness and concerns about the local economy by moving more money offshore. This has become an apparently simple choice. With the rand falling, international assets are going up in local currency terms, and so all one has to do to make money is turn it into dollars and watch.

Be wary of short-term market movements

However, it is always important for anyone investing for the long term to be careful about making decisions based on short-term market movements. If investors are taking money offshore at R17 to the dollar, they have to be confident that, in the long term, that is at least a fair price to pay for US currency, and preferably it should be a price at which dollars are cheap. And one has to look past the short-term negative prospects for the rand to make that decision.

It’s very difficult to judge exactly where a currency is trading at “fair value”, but there is a reasonably widespread belief that right now the rand is undervalued. In other words, if you are using local currency to buy dollars now, you may be paying too much.

The rand doesn’t look too optimistic

That doesn’t mean that the rand is definitely going to come back to a more “reasonable” level any time soon. Market sentiment is currently against emerging market currencies, and the rand is not suddenly going to regain its sparkle.

However, investors should act with caution when taking money offshore. International diversification is important, and has become even more important, but don’t be in too much of a rush to expatriate your entire life savings just because of what is happening to the currency. Markets always move in cycles, and even the poor rand will eventually have its day again.
The latest quarterly bulletin from the South African Reserve Bank noted that locals invested R24,2bn abroad in the third quarter of 2015, up from R10bn in the second quarter.