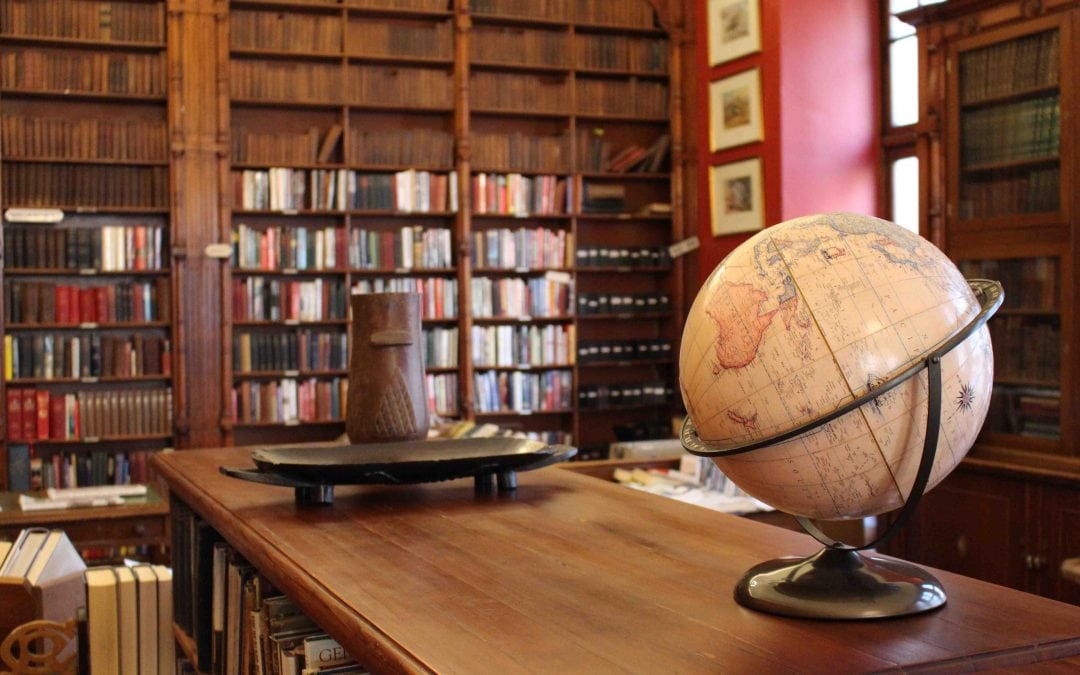 Amid the hustle and bustle of the developing city centre, a timeless institute stands strong in its history as the pulse of generations of South Africans. Having opened in 1887 on the corner of Loveday and Fox streets, the Rand Club’s Club House remains one of the oldest and most iconic spots in Joburg, but far more than being just a building, the Rand Club also exists as a unique respite from the inner city buzz, and is an incredible spot to spend your time. 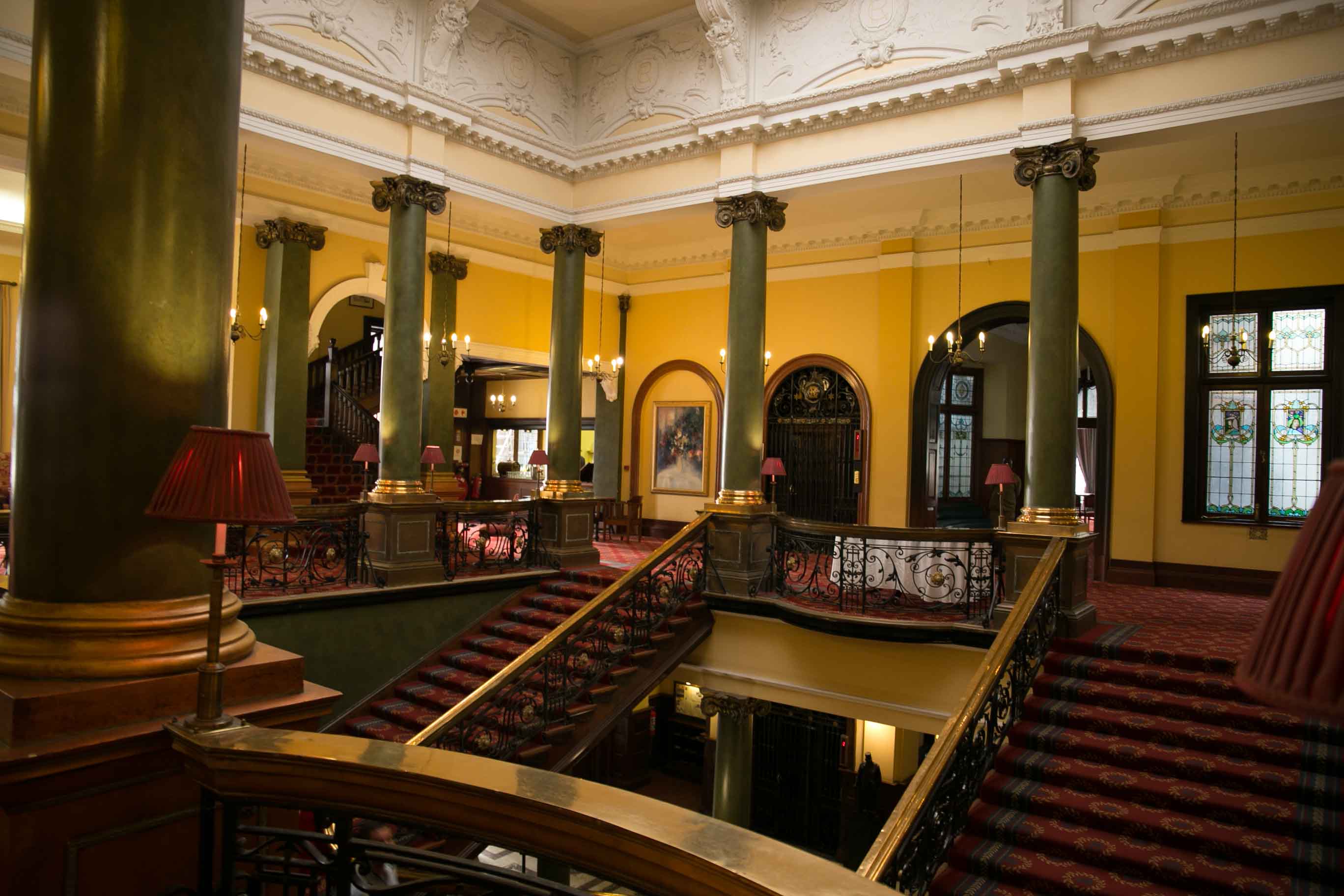 In October of 2015, the Club House was temporarily closed for a period of consolidation during which time the club’s committee worked to identify sustainable solutions to keep the building open, and this month it has reopened its doors with plans to rejuvenate this important vein in Joburg’s beating heart. Members of the Rand Club voted overwhelmingly in favour of reopening the Club House under the management of Masiwela Events and Marketing, and with these plans now in full swing, Joburg’s gem is well on its way to once again being a unique and show-stopping destination venue.

A premium venue and bustling bar With the reopening of the Club House comes the opportunity to book this incredible space for your next gathering – from year-end functions to weddings and conferences, you won’t find anywhere as impressive as the Rand Club to have a party. Rather than just being a space for hire, the Rand Club and the Masiwela team are all about creating tailored grand dinners and bustling bar scenes: stylish, but fun. And, of course, with the reopening of the Club House, the Rand Club itself continues to operate and applications for new members are open. As well as enjoying access to more than 130 reciprocal clubs worldwide with your membership, members can expect use of the Club House and its sumptuous facilities, as well as very attractive food, beverage and function rates. Join the club or, if you’re not quite ready to take the plunge just yet, follow the club on Facebook and you’ll be the first to hear about its incredible After Hours functions – the greatest place to be seen in this, or any other, century.