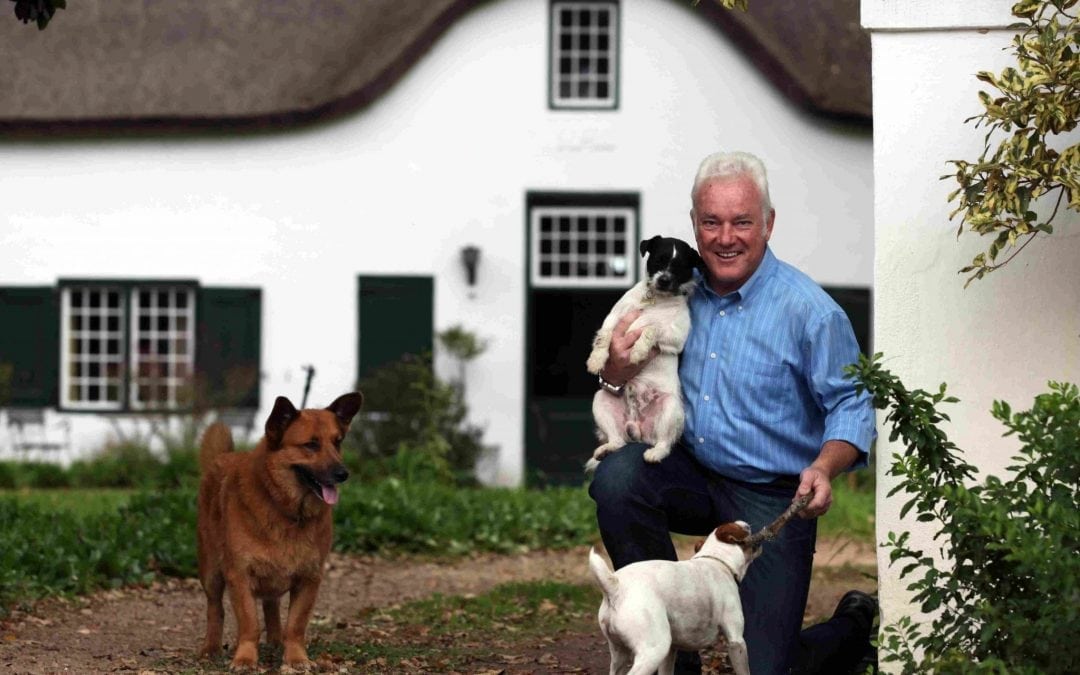 Coming from the restaurateur-turned-winemaker who pioneered the use of Mourvèdre and Grenache in the heartland of Cabernet and Merlot, ‘The Renegade’ is perhaps a fitting name for the entry-level Rhône blend from Ken Forrester Vineyards, situated on the scenic Winery Road outside Stellenbosch. 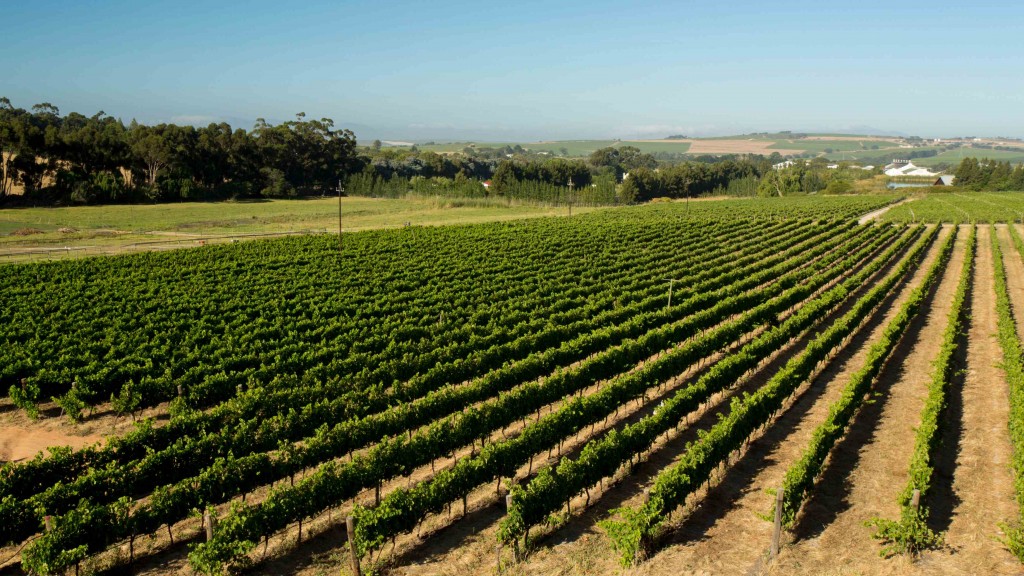 “When we started making Grenache in 1996 it had all the attributes of great Pinot Noir. But nobody was interested, and nobody could pronounce it!” chuckles Forrester. “But it has come into its own and people are beginning to discover it now.”

Although perhaps more famous for his remarkable Chenin Blancs, Ken Forrester has carved out a formidable reputation for working with grapes such as Mourvèdre, Shiraz and Grenache Noir; all varieties that thrive in the warm Mediterranean climate of the southern Rhône valley… and corners of the Stellenbosch winelands. 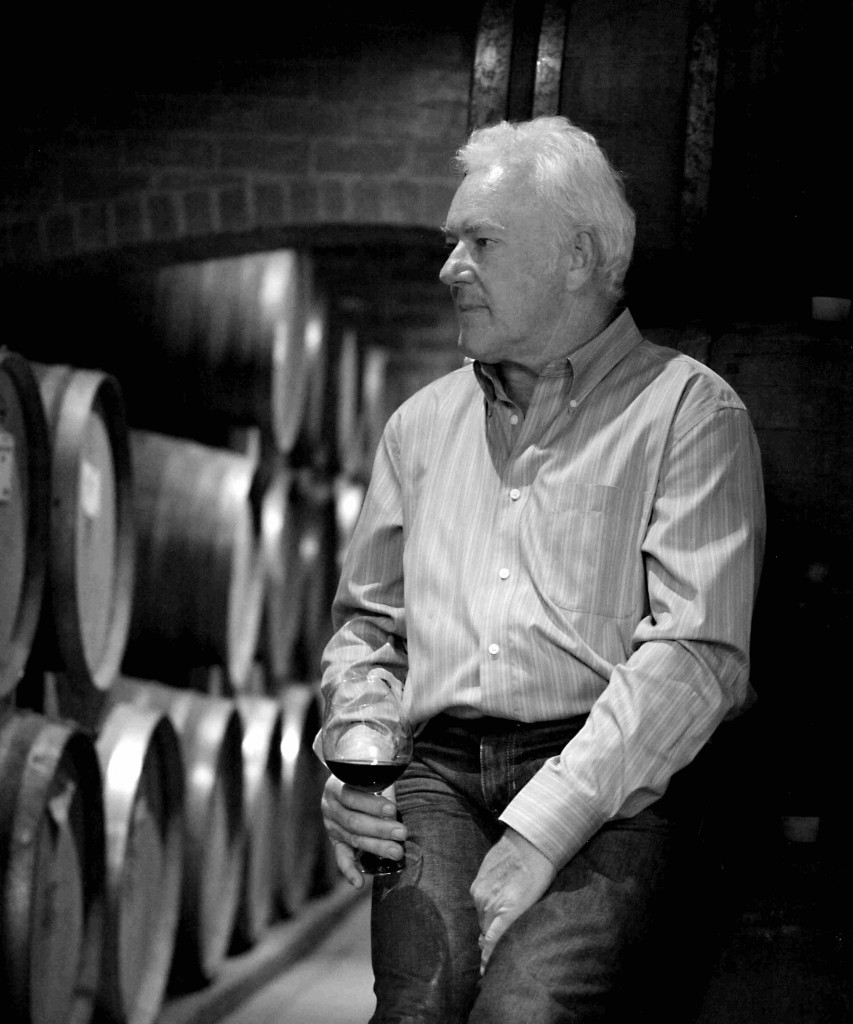 “You should be planting what works on your soil,” says Forrester, who farms 50 hectares of his own land, and leases another 38 hectares on neighbouring properties. “Our soils here are generally too poor for Cabernet and Merlot, but Rhône varietals don’t need fertile soils.”

Forrester also applies his magical Chenin touch to the white wines of the Rhône, particularly Viognier and Roussanne. This last is typically blended with the grape Marsanne, but Forrester bottles his as an unusual single-varietal. “It’s a blend of Roussanne and Roussane… because we have no Marsanne,” booms Forrester with a laugh. “Necessity is the mother of invention and nothing clears the mind like the absence of alternatives!”

The Roussanne is part of his Cellar Exclusives range that is only available from the farm, where the cosy tasting room includes the cool barrel cellar and a shady terrace. “It’s a reward for the people that make the effort to come out to the cellar,” says Forrester.

The quirky ‘Three Halves’ also forms part of this range, blending the powerful Mourvèdre with the spiciness and aromatics of Shiraz and Grenache. His flagship Rhône blend ‘The Gypsy’ follows a similar recipe, but with Shiraz and Grenache dominating. 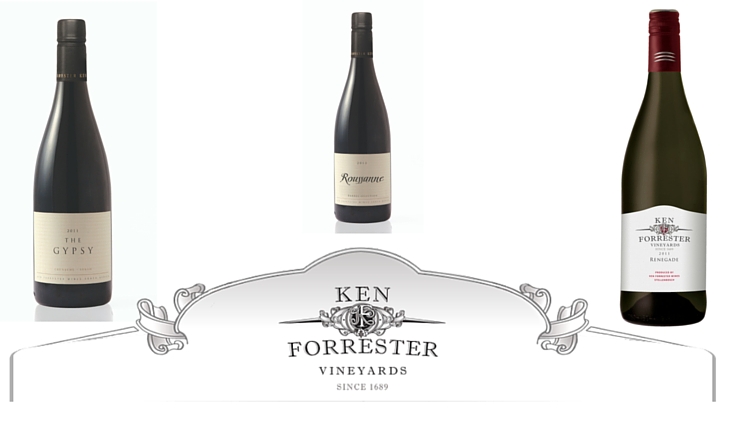 “I would love to do Grenache on its own, but we’ve always managed to make a better wine by blending,” says Forrester. “Invariably the blend adds a complexity that is greater than the sum of its parts.”