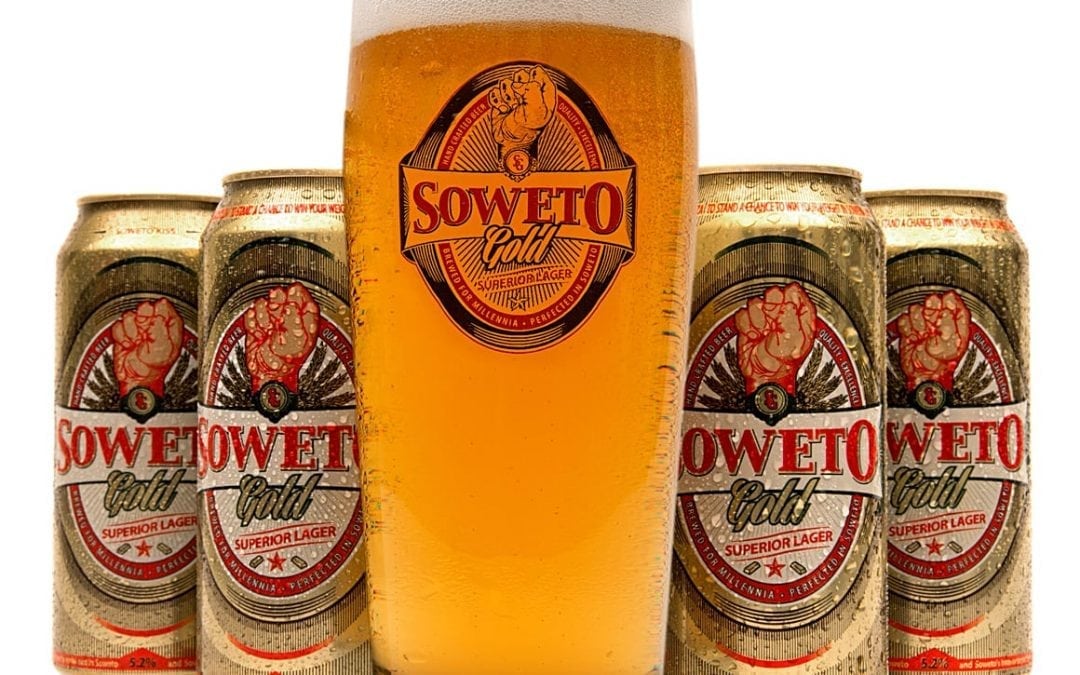 I’m a big fan of cider, so was excited to find a delicious one that was brewed locally, right under my nose. As its name suggests, the Soweto Gold microbrewery started operating in 2014 from Soweto, the beating heart of Jozi, where it brews lager, weiss beers, stout, apple ale and ginger beer.

I got in touch with Ndumiso Madlala, Soweto Gold’s CBO (Chief Beer Officer) and asked him a few questions about their drinks and operation: 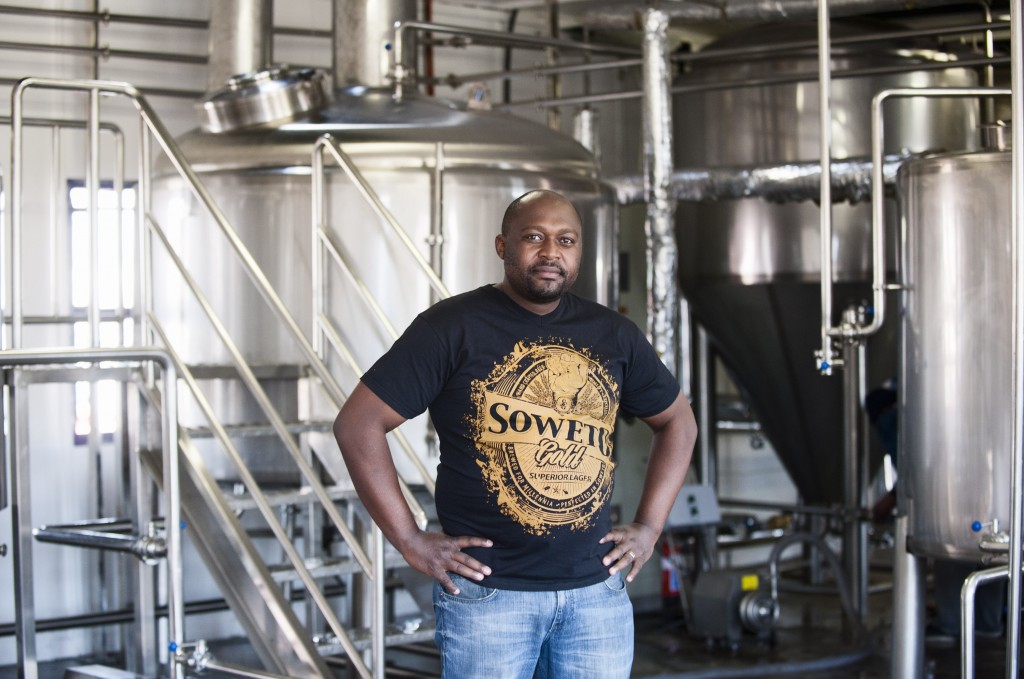 You say you’re “the first regional township branded craft beer targeted at the aspiring black middle class”. How has this influenced your offering?

In terms of the brewing process, we had to select our raw materials carefully to reflect this. We use the highest quality malted barley and local hops, and we pre-treat our water to standards beyond that of drinking water. We’re about to produce bulk bottles and cans, and our full marketing strategy is still fermenting.

You also say that you only train female brewers (in keeping with age old traditions). What unique aspects to beer brewing do you think women bring to the process?

In Nguni tradition, women have always led the brewing process due to their attention to detail and an enhanced sense of taste. A female brewer also gives credence to our goal of respecting traditional roots, especially as our business is based in a township. Future plans include sending our female brewers to one of the most prestigious brewing schools in Bavaria, Germany.

What have been some of your recent successes?

We were voted the best craft beer in South Africa last year by the league of beers in Cape Town. We’ve also recently received attention from the Gauteng Government who want to help us build a bigger operation that will increase production and create more jobs for the youth in Soweto. 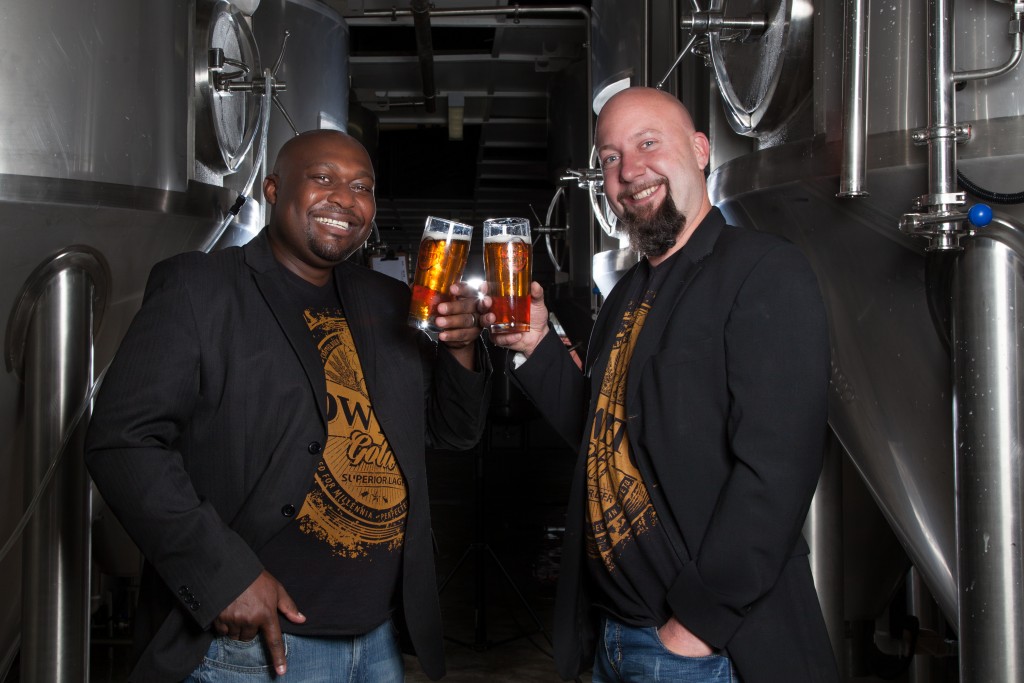 If you want to experience Soweto Gold for yourself, you can enjoy tours of the brewery, meet the team, do a beer tasting and eat a delicious meal in the beer garden afterwards. With a slick operation and a powerful brand, the future for Soweto Gold looks bright indeed.