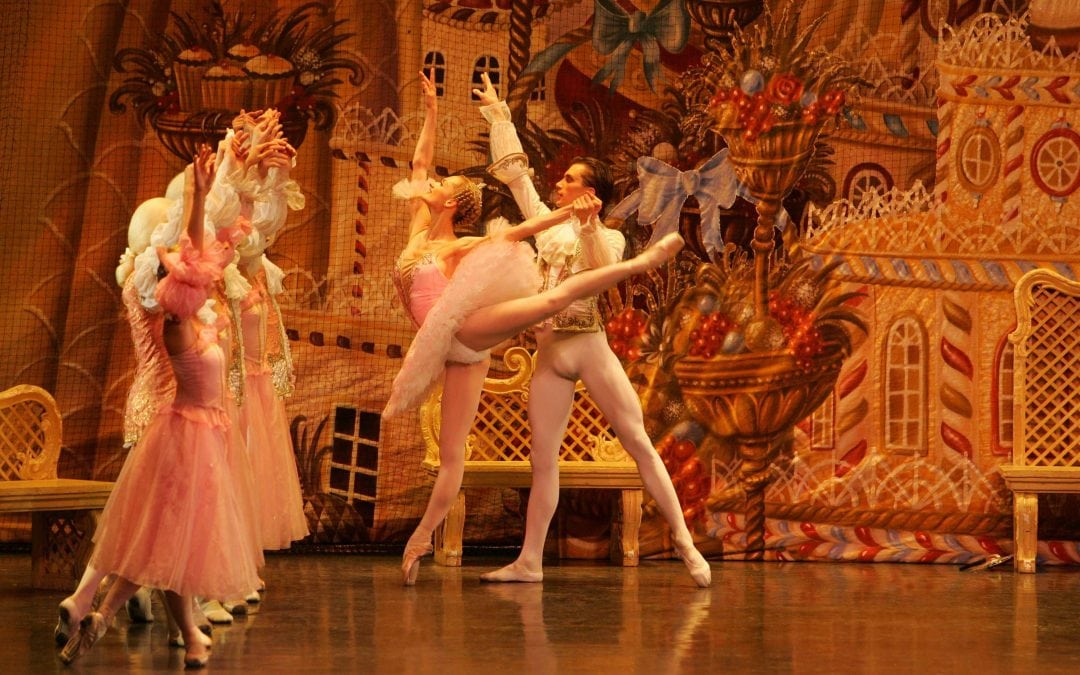 Russia has long been considered as the birthplace of some of history’s greatest ballerinas. Since the 16th Century, the Eurasian giant has led some of the most influential ballet movements and produced breath-taking performances that have inspired generations of dancers. Among the great dance companies to have come out of Russia is the award-winning St Petersburg Ballet Theatre: the iconic company who has been delivering classical Russian ballet to audiences throughout the world for over two decades, and who return to Johannesburg this month.

Founded in 1994, the St Petersburg Ballet Theatre is known globally for their beautiful Vaganova trained dancers and their grand full-length productions, both of which promise to enthrall audiences in South Africa once again. With lavish sets, stunning costumes and a live orchestra all helping the 60-strong company, bring stories to life through dance, the Theatre first performed here in 2005, and relish the chance to come back this year. 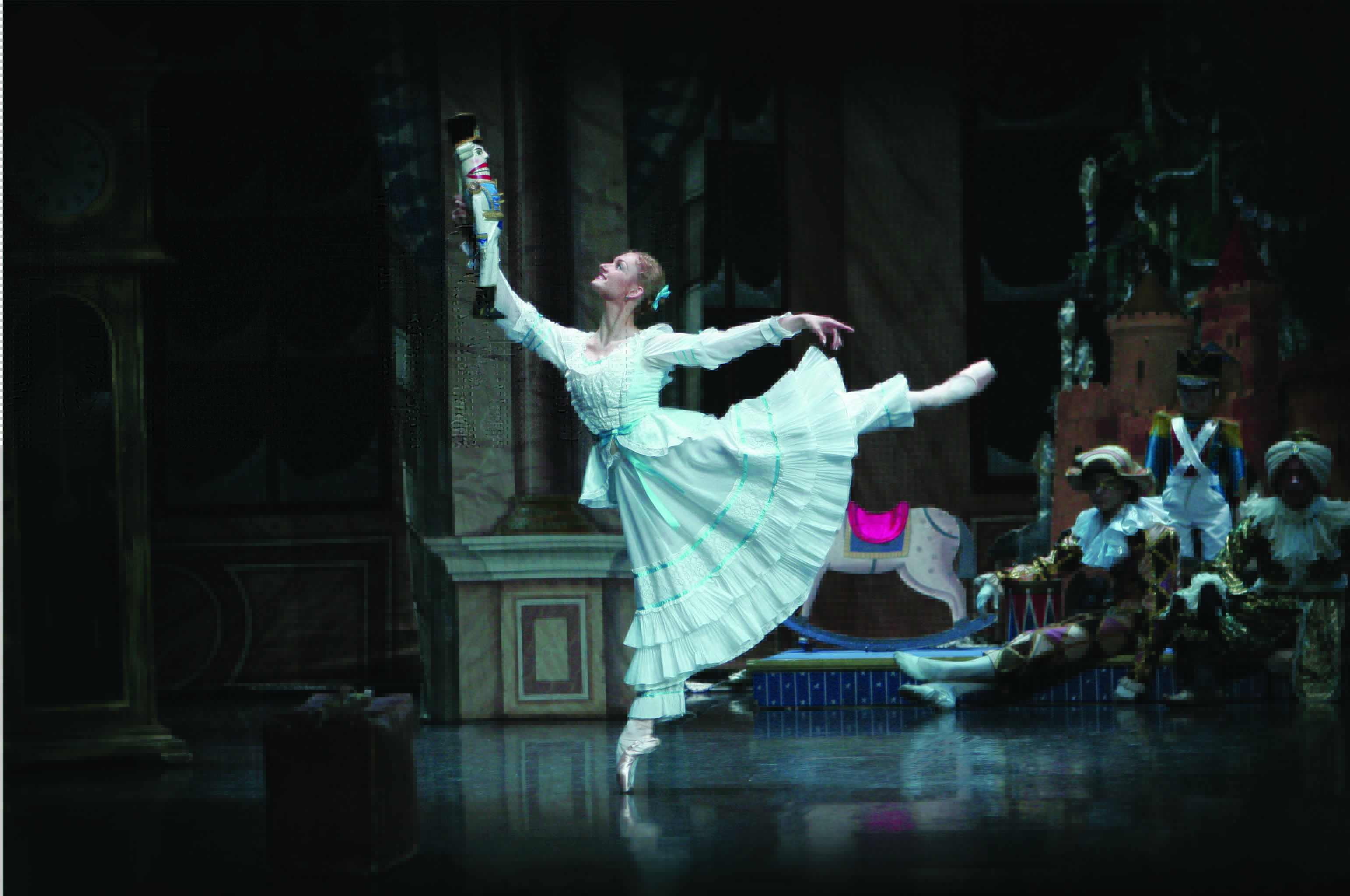 For their 2017 world tour, they’ll be bringing two magnificent classical ballets to the stage from another revered Russian artist: Tchaikovsky. The run at the Teatro at Montecasino will include six performances of the immortal Swan Lake, and four performances of the beloved Christmas special, The Nutcracker. Accompanied by the Johannesburg Festival Orchestra, the city is about to see classical ballet at its best.

Telling the classic love story between Prince Siegfried and the Swan Princess Odette, Swan Lake is arguably the most famous and most successful ballet in history, having stood the test of time and thrilled audiences for close to 150 years. Having inspired everything from cartoon adaptations to movies, the white tutus, pointe shows, and bravura dancing are everything you’d expect from Russian classical ballet. Alongside this, The Nutcracker brings to life the magical tale of Clara and her Nutcracker Prince in an equally mesmerising meeting of the beautiful and the astonishing. 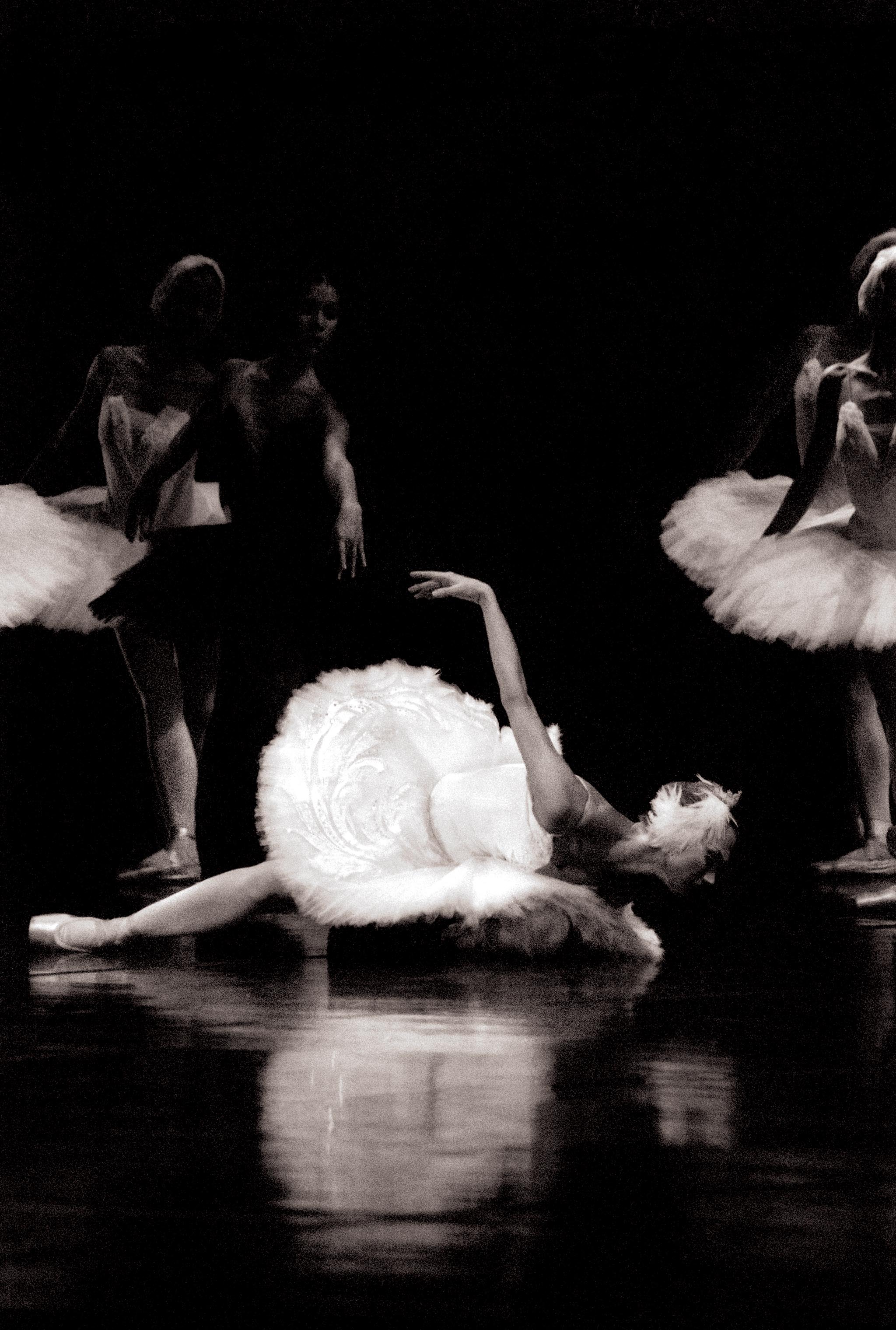 In the words of acclaimed tour producer Andrew Guild, “This is the real thing, grand-scale Russian ballets; complete classical full-length works. If you see only one Ballet Company in your life, let it be this one.”