The Standeaven Brewery in Alverstone 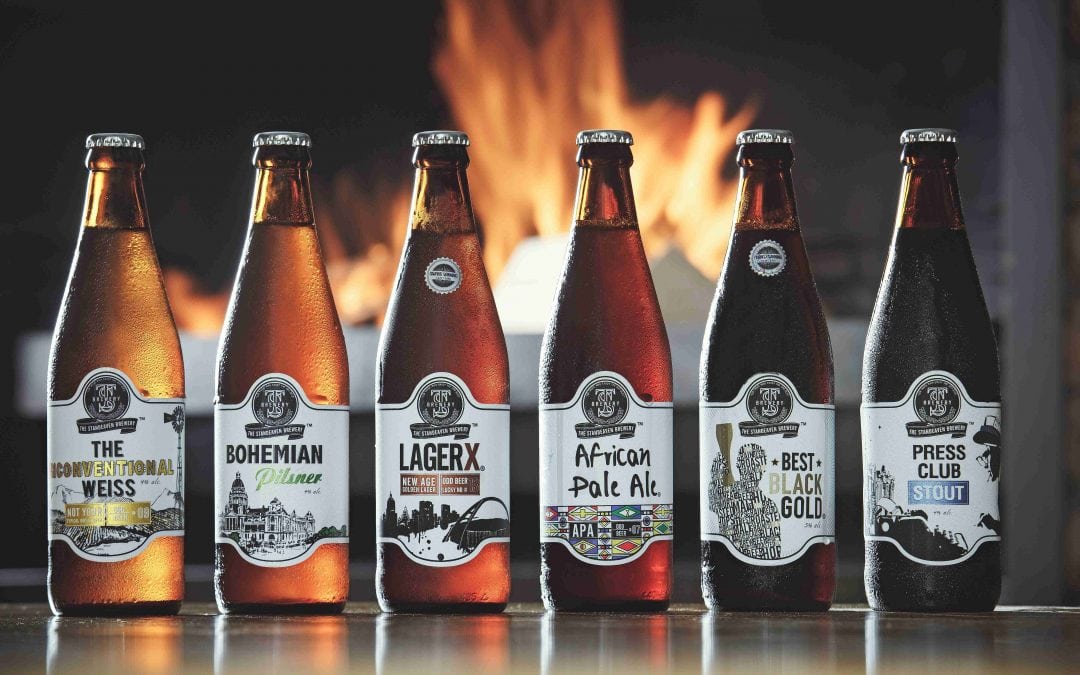 Craft beer seems to have successfully morphed from buzz word, hipster juice to a thriving beer industry. Wanting to brush up on our beer knowledge, we sat down with someone better qualified than Google, to school us on all things craft. Introducing Shaun Standeaven – brewer and owner of The Standeaven Brewery, situated on his family farm in Alverstone, Durban. 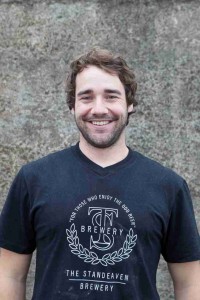 Tell us what you were doing before you got into brewing beer?

I worked overseas on a cruise ship working as a bartender, where I learnt about mixology. I had originally aspired to be a chef but soon realised that I didn’t want to be stuck in the kitchen – front of house is more me.

How did The Standeaven Brewery come about?

In 2012, I decided to head home to South Africa and started brewing with a small kit in my garage. I also started a bakery using only stone milled flour. Eventually, the brewing took up all my time as I grew the business and the bakery was put on hold.

What exactly is a craft beer?

Craft beer can have many meanings these days. For me, it’s all about the process and product. We have a really hands-on process when it comes to making our beer and it’s not just left up to a computer to generate a formula or create the product. We also only use ingredients true to the origins of beer, namely: malt, barley, water, hops and yeast.

If you had to pick a favourite from your selection of beers, which one would it be?

My favourite out of our range would be the Best Back Gold, which is a dark lager, although as of late I have been drinking a good amount of our new Red Rye Ale called Chin Chin. We brew a variety of beers ranging from a standard easy-drinking lager to a Weiss beer. We have a fruit beer – our watermelon lager! 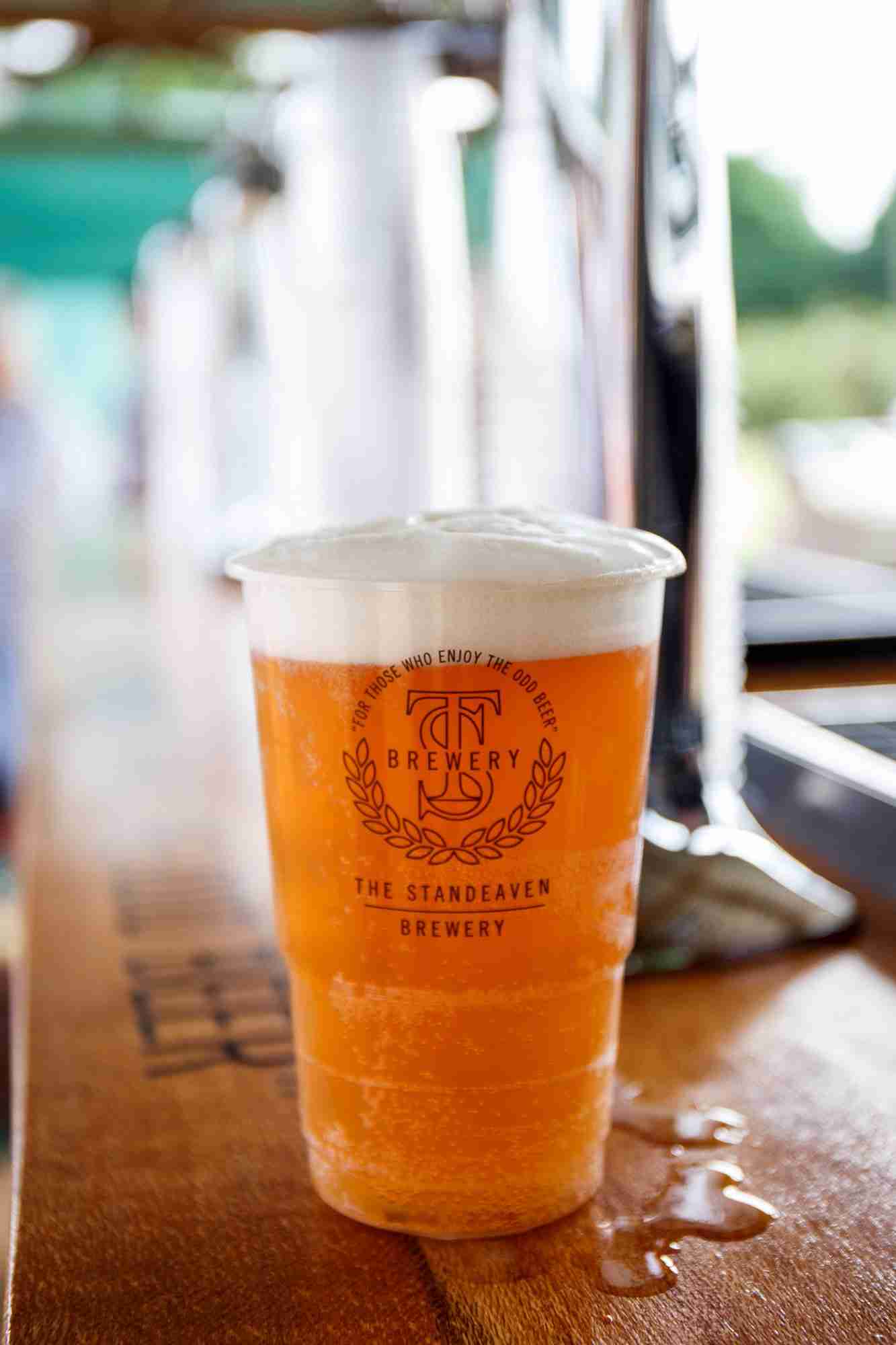 Don’t be scared to ask to taste first – that way you make sure you’re happy with the beer you’ll be drinking. Also, beer is best served in glass so pour it out the can or bottle!

What would you say is the most interesting part of the brewing process?

The whole process really. It’s incredible watching the full transformation from the grain to the glass.

What exactly is a microbrewery?