The State of SA’s Finances 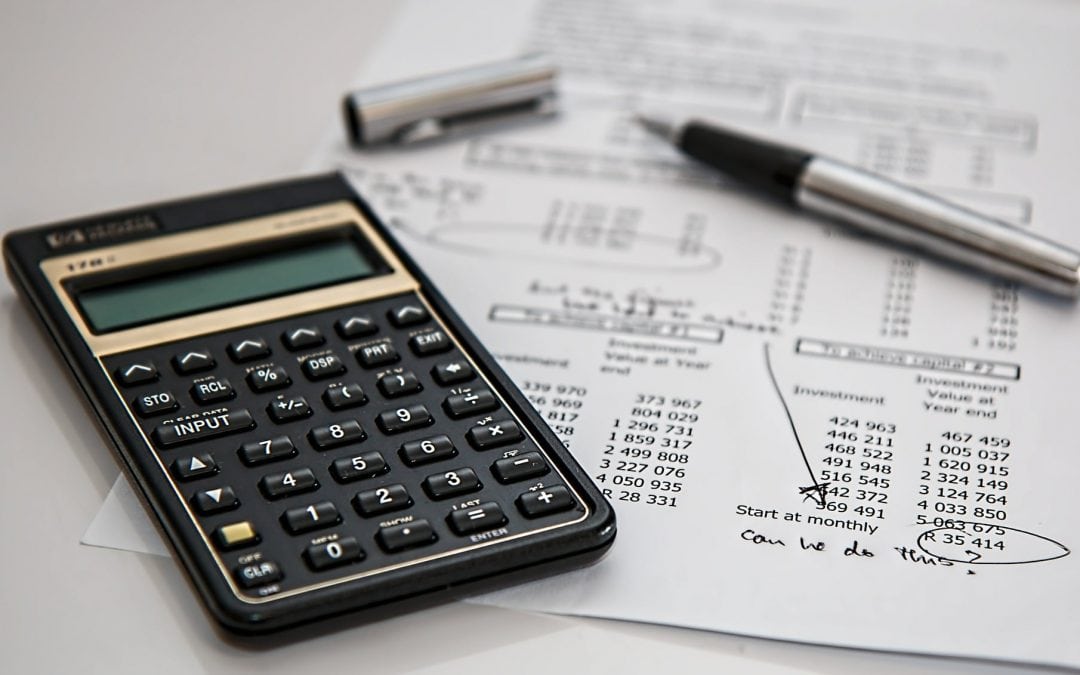 One of the big talking points of early 2016 has been the likelihood that South Africa will face a credit downgrade this year. Many analysts believe that the ratings agencies are already sharpening their pencils.

This has focused attention on the problems facing South Africa’s balance sheet. And, according to a recent presentation by PSG Asset Management, these are not inconsiderable.

On top of this, social spending, which includes education, housing and health care, comes in at close to 70% of the budget. This leaves very little for the infrastructure projects necessary to facilitate faster economic growth.

South Africa’s rising debt also means that interest payments are consuming more of government expenditure. Around 10% of the budget now goes to paying the interest on national debt. The combination of these factors is what is informing the rating agencies’ negative view on South Africa’s finances. However, PSG Asset Management pointed out that there are a number of positives too.

For a start, although South Africa’s debt has been increasing, it is not out of hand at 50% of GDP. Our emerging market peers have debt to GDP ratios of around 60%. The country also has very limited offshore debt. Only around 10% of South Africa’s debt is in foreign currency, which means that the cost of repayments has not escalated too much with the depreciation of the rand. Local inflation is also under control, and being managed by a very credible Reserve Bank that has been consistent in its policies. And even though perceptions about South Africa’s institutions were shaken by the dismissal of finance minister Nhlanhla Nene last year, the ultimate resolution restored a lot of that confidence and strengthened the position of the current minister.

So while there is reason to worry, our government finances are certainly not a complete mess. And even if there is a credit downgrade, it might do more good than harm as it will focus attention on putting the right policies in place to mitigate the negatives.

The government’s recent steps to open a more constructive dialogue with business is already a step in the right direction. With some foresight on the part of the government, there will be more of this in future and less for the ratings agencies to worry about.