The Story of Curro

Since listing on the JSE in July 2011 Curro has been one of the most talked about shares in the country. The company, which runs affordable private schools across South Africa, has grown its share price by more than 700% over this time.

It has been a remarkable growth story, not only because of how incredibly lucrative it has been for investors, but because of what the company does. Schooling hardly seems like a sexy business, but led by a passionate CEO, Chris van der Merwe, Curro has proved to be the right idea at the right time. 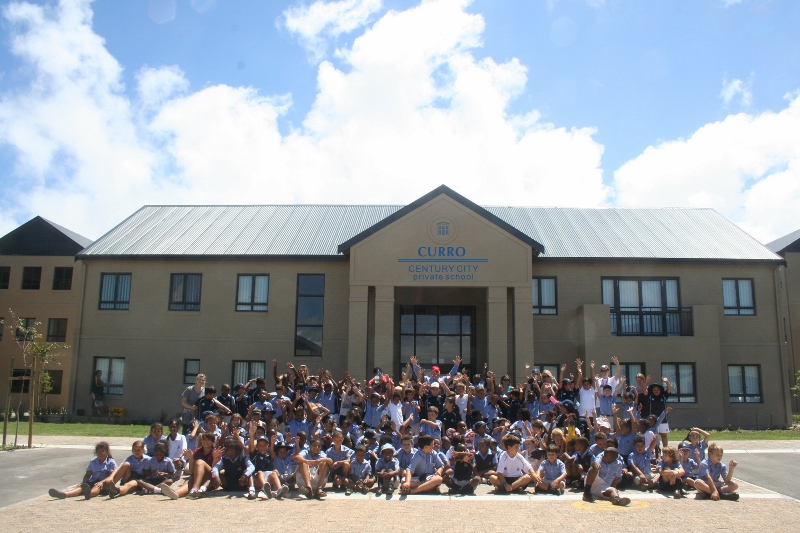 Providing affordable, high quality education is without doubt South Africa’s biggest challenge, and Curro has shown that it’s not simply a problem that should be left up to the state to solve. There are real opportunities for the private sector to become involved, not simply out of charity, but because it makes good business sense.

Curro’s story, however, began long before it became a listed company. Van der Merwe started Curro as a school of 28 learners in the hall of the NG Kerk Bergsis in Durbanville. The experiment nearly didn’t survive because he failed to meet his targets for growing learner numbers and he was paying teachers out of his bond. But he had a vision and he refused to be told that it wouldn’t work.

He later built the first Curro school himself with 10 bricklayers and 30 labourers, and that began the journey which led his company to now own 115 schools across South Africa at which it educates around 42,000 children.

It is a remarkable example of how a business can be enormously profitable and serve society at the same time. Consider that around 30,000 of Curro’s 42,000 learners come from previously disadvantaged communities. Across all its schools, it maintains a matric pass rate of over 99%.

Curro employs 5,000 staff members, of which 2,700 are educators, and 38% of those are black. It also assists the state in the professional development of teachers.

Those are what Van der Merwe calls the “untold stories” – the meaningful way in which the company is contributing to the future of this country. The telling thing is that these cannot be separated from the success of Curro as a business. It is such a great company precisely because of what it does. And that is a great lesson to all entrepreneurs.
The first trade in Curro shares in 2011 was at R5,50 per share. They now change hands at around R40 per share.