The Taproom at Devil’s Peak Brewing 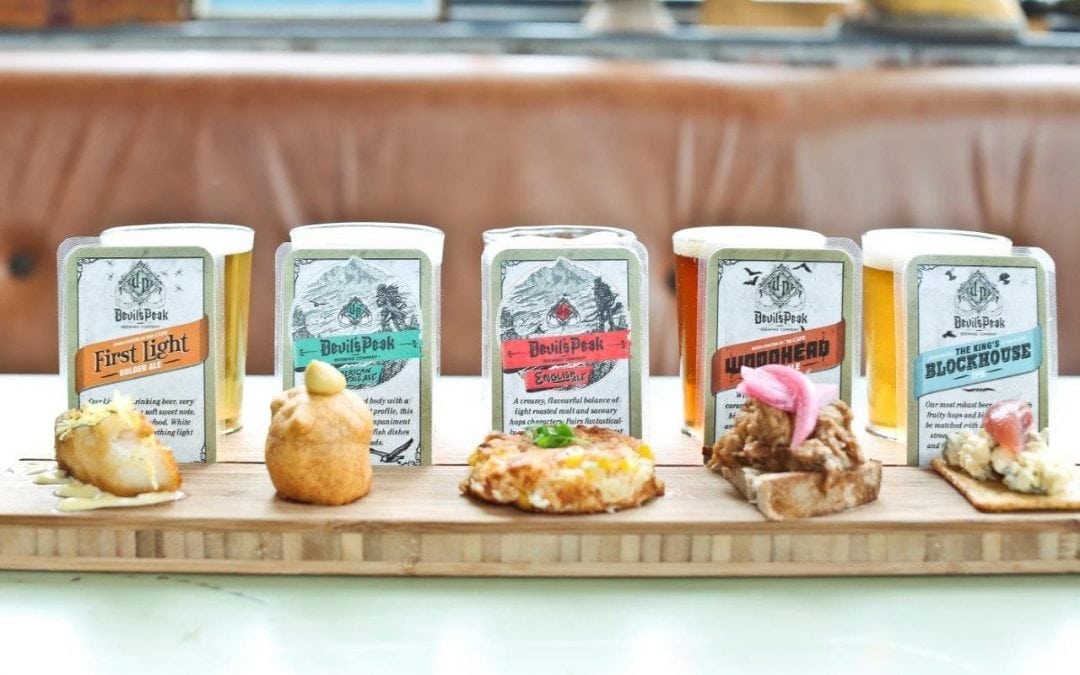 In March 2012 the Devil’s Peak Brewing Company began providing thirsty Capetonians with its craft beers. The demand was soon so great that the company had to move from its small set-up in Somerset West to much larger premises in Salt River. At the same time its owners opened The Taproom, the brewery’s very own restaurant and bar located conveniently on the grounds.

Walking into The Taproom

As I walk into The Taproom, I notice its chic yet sparse interior, which has an industrial feel to it. It’s all about understated coolness. My first thought is that this is where all the trendy people hang – the atmosphere is relaxed, and most evenings you’ll find it full of hungry, thirsty diners.

The Taproom is known for serving great craft beer, and with it coming straight from the same premises, you can’t get anything better or fresher. For the full experience, try out the tasting board of five beers, each of which comes with a handy card that tells you more about the beer as well as what food to pair it with. 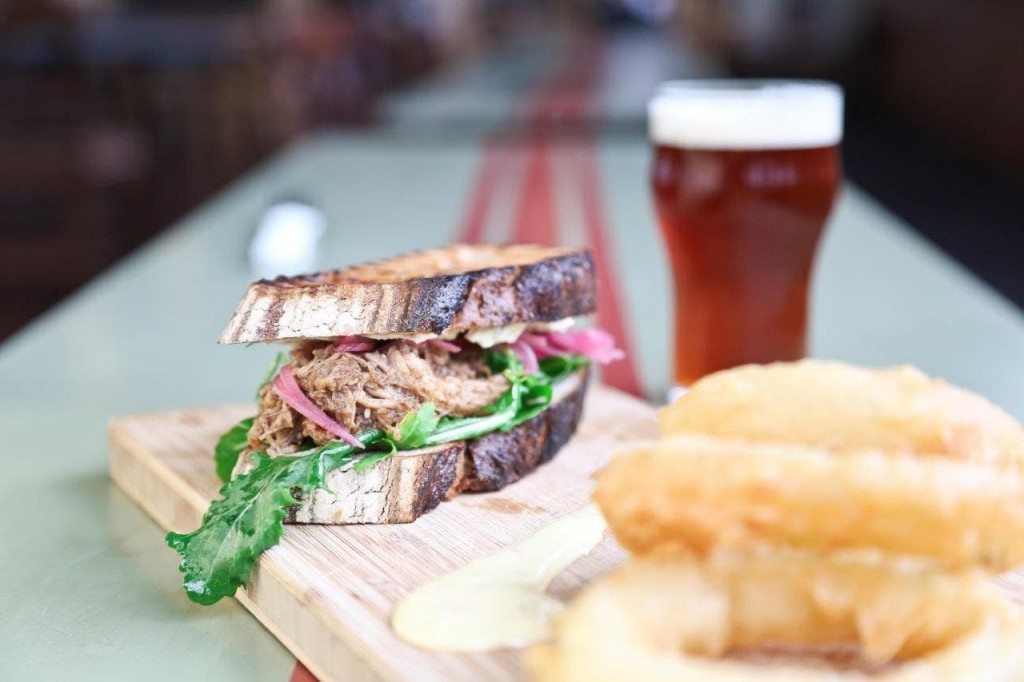 The first beer we tried, and a favourite of mine, was the First Light Golden Lager, the brewery’s lightest option, which is extremely easy to drink. Next on the board was the American Pale Ale that makes up for its low alcohol content with its refreshing fruity flavour. This was followed by the English Ale, an almost creamy creation with a taste of light roasted malt and savoury hops. The Black IPA was next, and I was surprised how much I enjoyed the strong bitterness that came through. We ended it off with the Woodhead Amber Ale, a great caramel maltiness balanced perfectly with the fresh hop bitterness.

Food at The Taproom

Besides the beers, the food is another highlight of a visit to The Taproom. Each dish is made to complement a beer, so ask your waiters for their recommendation. There’s an authentic American feel to the menu, with items such as crispy chicken and waffles served with a blue-cheese sauce, Woodhead pulled-pork sarm and the Philly cheese, to name a few. The Taproom also serves traditional pub snacks, such as hot wings and chilli poppers, and some more creative ones, such as the cherry duck sliders, flash-fried broccoli and pulled-pork crubeens. The crubeens were the winners for me and had a nice cinnamon flavour to them.

For mains we dug into the tender lamb burger with red onion, feta and unusual but tasty cumin mayo (served with fries, of course), and the Texan-rubbed ribeye with tender-stem broccoli, baby carrots and a romesco sauce. We left The Taproom stuffed but superbly satisfied and will definitely be returning for more great food and craft beers. 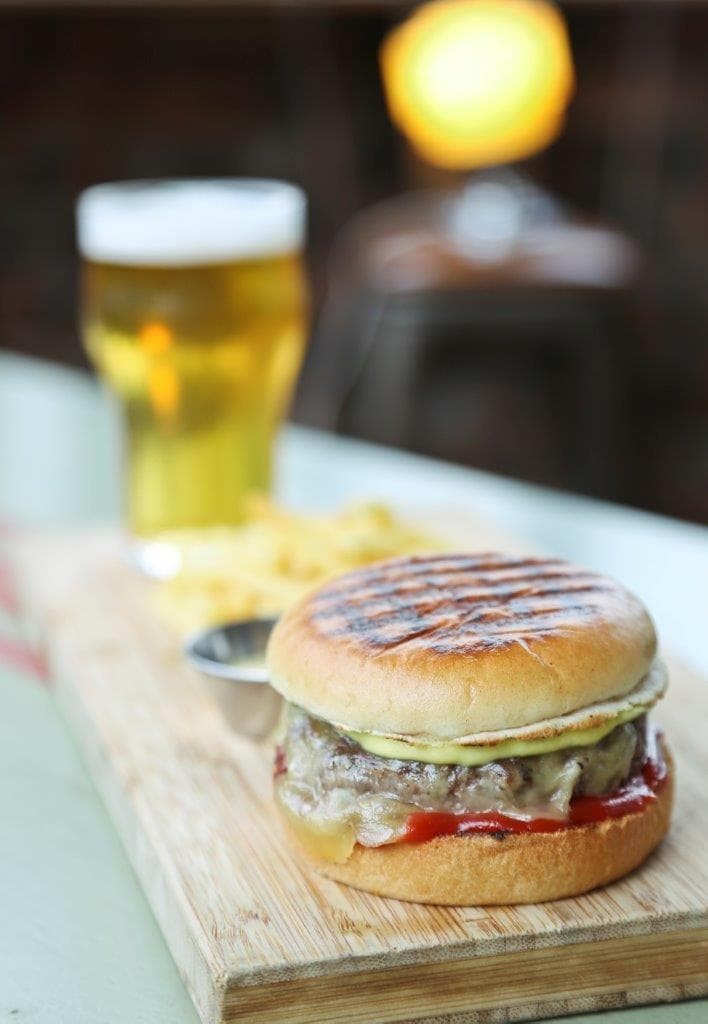