Calling all Ultra fans across South Africa as the ULTRA festival line up has been released. Ultra is pulling out all the stops to make sure this is the best and biggest ULTRA festival yet.

It has come as no surprise; but still super exciting, that global mega star Skrillex will be gearing up to take centre stage in Johannesburg and Cape Town. Having already played at the ULTRA Miami, Japan and Korea festival in 2015, to name a few, South Africans will have an incredible time experiencing the sounds of Skrillex. 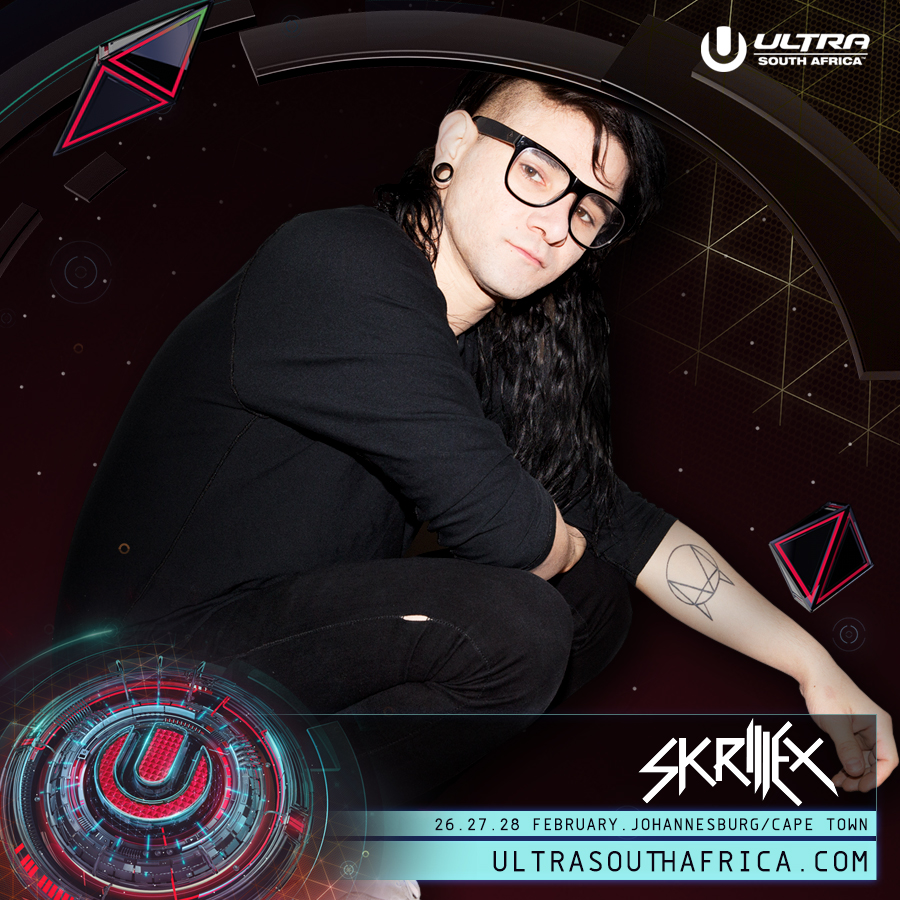 Joining Skrillex centre stage will be newly EDM sensation Zedd, whose album ‘True Colors’ went no.1 for Billboard’s Dance/Electronic Albums this year. Zedd will definitely be spinning his chart topper hits like ‘I Want You To Know’ featuring Selana Gomez and “Addicted to a Memory” that features the group Bahari.

New to ULTRA Festival South Africa will be the RESISTANCE stage with an outstanding list of names in the house and techno world. Seth Troxler will be leading the stage making his first ULTRA appearance in 2016. Other supporting acts will be South African leading DJ man Black Coffee and American duo Martinez Brothers. 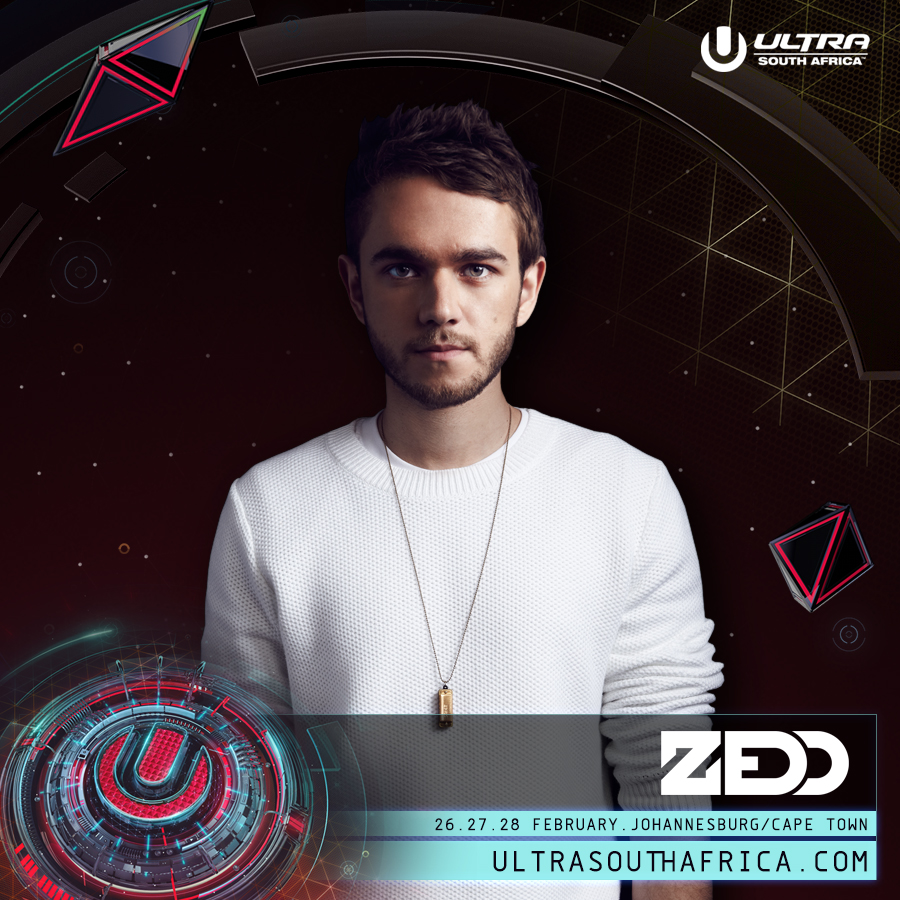 Your ticket will grant you access to the two day event of your choice.

Early Bird tickets for both locations has been sold out within minutes of going on sale so EDM fans would have to be quick to make sure they have a spot at next year’s ULTRA SA event. With just over 3 months away, ULTRA festival will be making waves in South Africa.