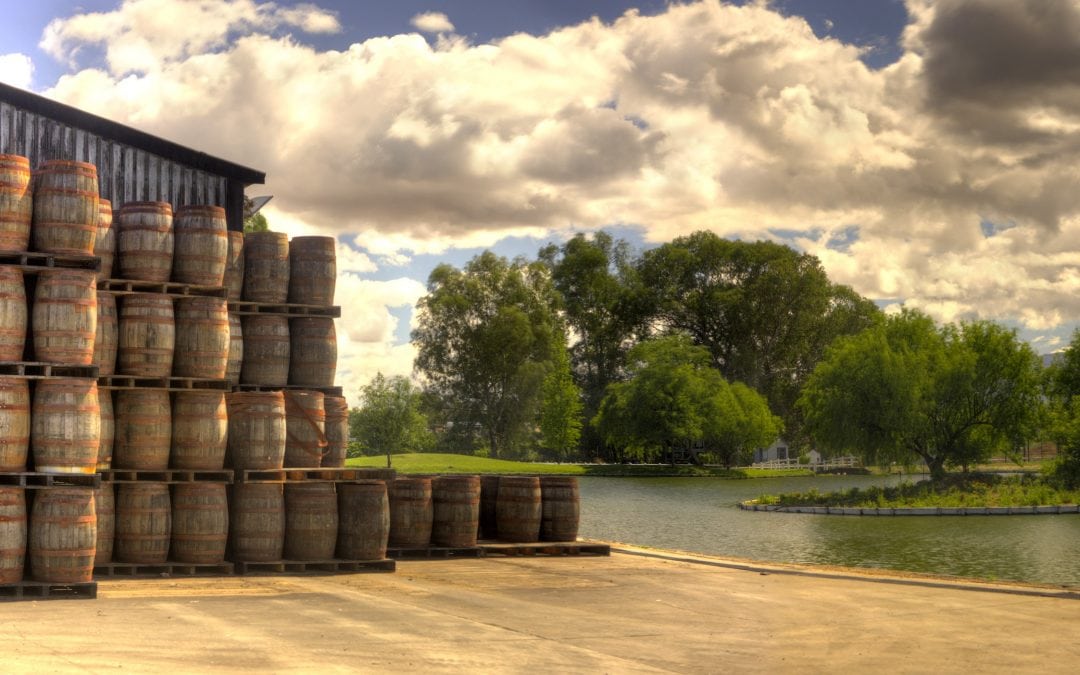 Whisky fans have been flocking to bag a bottle of the limited edition 10-Year-Old Single Malt from local distillery Three Ships. We chat with master distiller, Andy Watts.

What is the inspiration behind the Three Ships brand?

The first European sailors would sail into the unknown in fleets of three ships. They were pioneers, and we see ourselves as pioneers in the world of South African whisky. It’s about doing something that hasn’t been done before.

How is this new release different from other whiskies in the range?

Three Ships whiskies are predominantly blended whiskies, which means they are a blend of grain whisky and malt whisky. This new release is a purely malt whisky, matured in the barrel for 10 years. That maturation in the barrel is where the magic happens. This current release is from the 2005 vintage, and we’re releasing them as vintage whiskies to show the subtle changes over time. 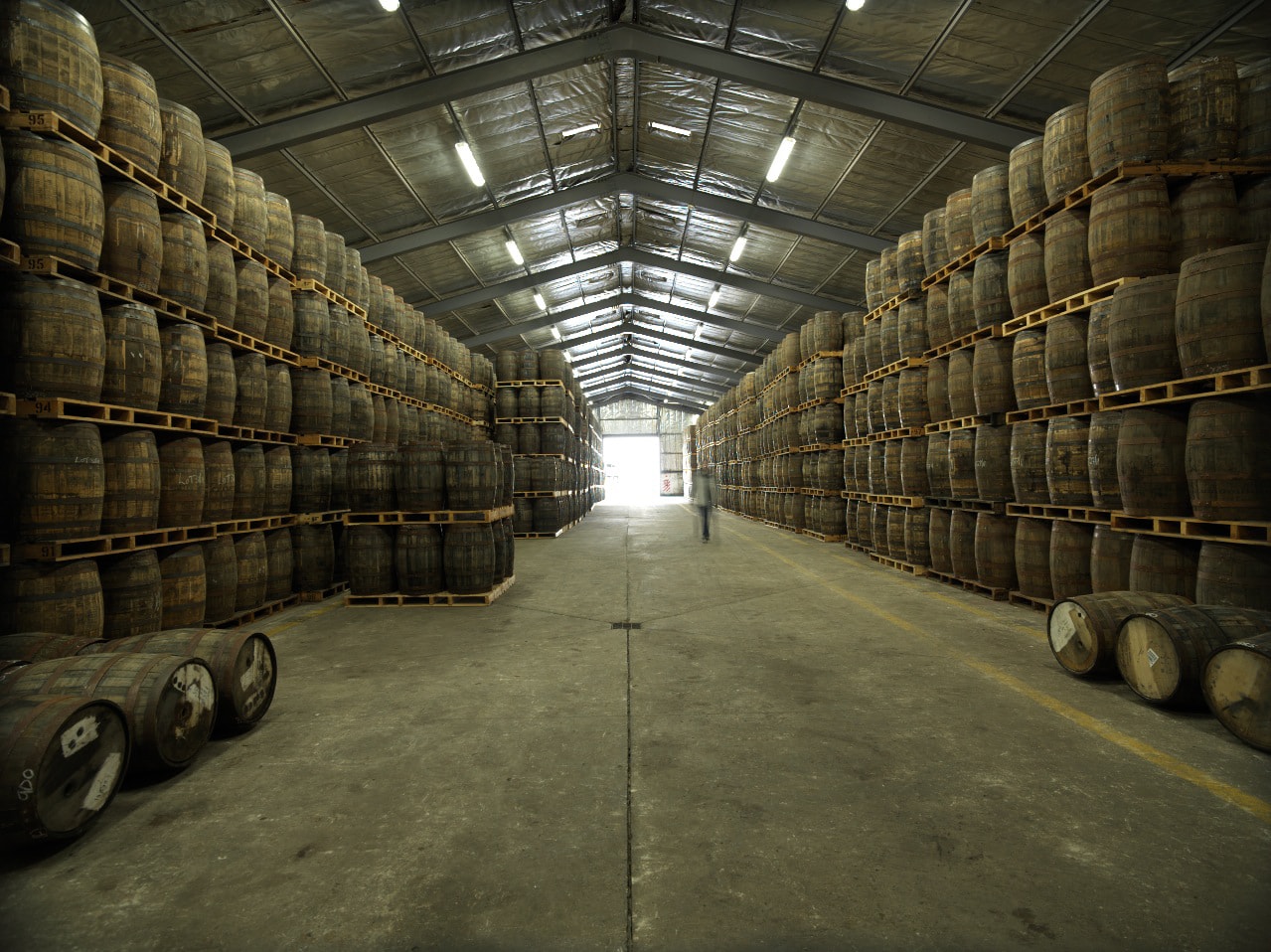 In the glass, what can whisky fans expect from the 10-Year-Old?

On the nose, there’s a hint of creosote and peat from the barley; a slightly medicinal note that’s not too heavy. But when you take a sip there’s an explosion of sweetness from the American oak, along with a hint of spice and nuttiness. It’s why I chose older barrels, because I didn’t want the wood to fight with the spirit. I’d say it’s a really approachable dram, and perfect if you’re trying single malt for the first time.

How buoyant is the demand for New World whisky?

International whisky is becoming more than a blip on consumers’ radar; just look at the great whiskies coming out of Japan or Taiwan or Australia. All of a sudden people are realising that great whisky doesn’t only come from Scotland. Our plan is to eventually take the Three Ships brand into other overseas markets, like we’re doing in the US with our Bain’s Mountain Whisky. 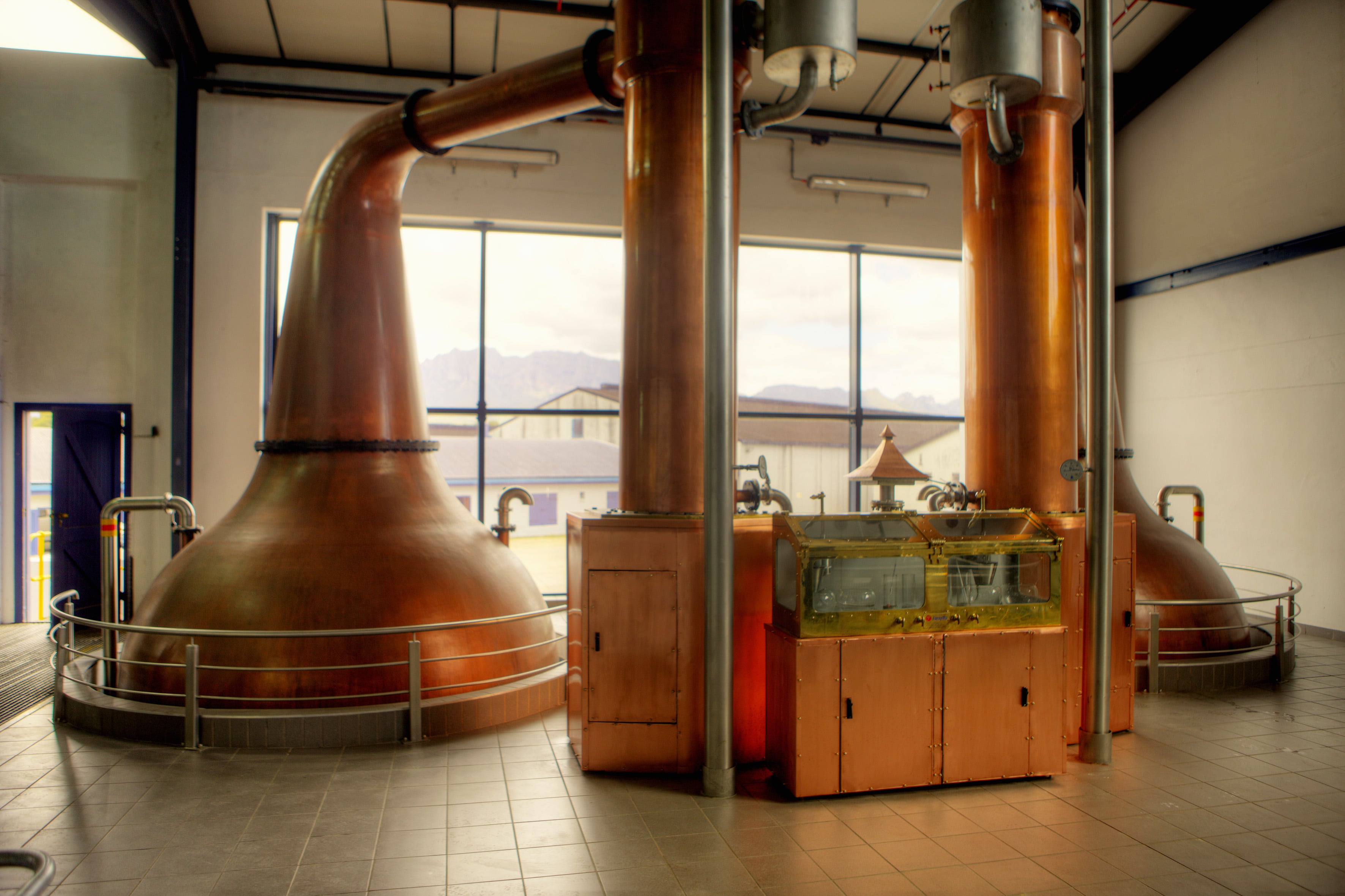 What’s your take on adding ice or mixers?

Everybody has his or her own way of enjoying whisky, and that’s fine; gone are the days when the producer can tell the consumer how to enjoy the product. If you’re doing a whisky tasting, it’s best to add just a dash of water to open up the flavours and aromas, as ice tends to lock down the flavours. But if you’re just drinking whisky, enjoy it however you prefer. In the US every whisky has a home in a cocktail, and almost every Scotch brand is creating a signature cocktail.