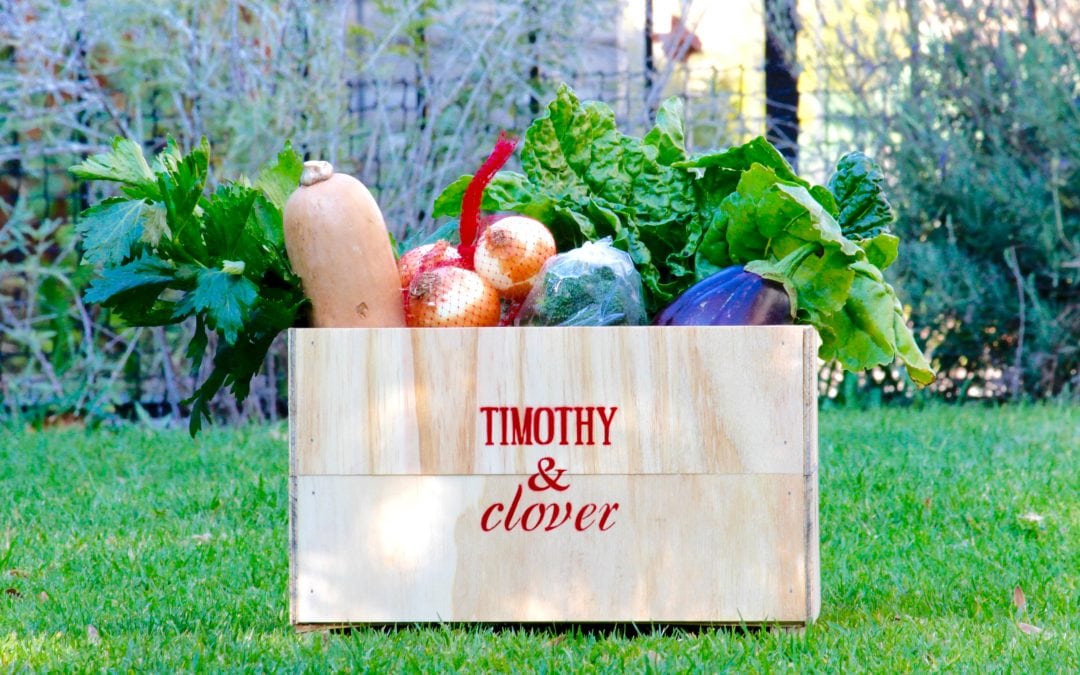 Founded by Thandi Puren and Bevan Rees in 2013, Timothy & Clover is an online food market delivering local, natural and whole foods around Joburg’s central and northern suburbs. Order dairy products, artisanal baked goods and free-range meat, as well as veggie boxes overflowing with Swiss chard, broccoli, butternut and juicy tomatoes – and connect directly with local farmers and the food they produce. We spoke with the founders to find out more.

Where did the idea for the business originate?

A few years ago, we began re-examining our food choices to consider more seriously where the food we were feeding our family came from. When we followed the food trail, we often found chemically treated crops; battery-farmed meat, dairy and eggs; and synthetic foods. This was surprising, especially in South Africa where the image of the trustworthy local farmer is still so strong. We wanted to source and eat food that we believed in – food that was naturally and ethically produced. 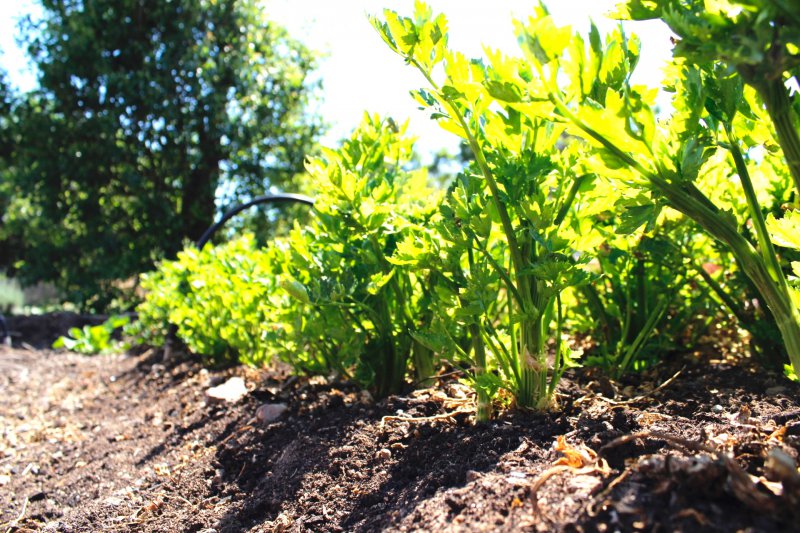 Where do you source most of your produce?

Most of our food comes from local suppliers in and around Johannesburg. Some examples are Mooberry Farms, who have a small herd of grass-fed Jersey cows near Northriding, the Hlubuko community food garden in Thokoza, and the Braeside Meat Market in Parkhurst who focus on supplying grass-fed, free-range meat from local farmers.

How have the increasing food prices affected demand for your services?

While the rise in food prices has meant everyone is tightening their belts, there’s no doubt for us that the demand for natural and organic foods will increase. Of course, we’re subject to the same pressures as anyone else, but one of the major obstacles is public perception of the cost of organic foods as being prohibitively expensive. We’ve managed to keep our prices competitive, but organic and naturally grown food is still seen as a luxury for many.

What are your most popular products?

Our most popular product has always been our veggie box. Filled with seasonal produce that changes weekly, there is something enormously gratifying about receiving a bunch of veggies at your door. We have many customers who don’t even check the ingredients every week – they just order and look forward to the surprise. 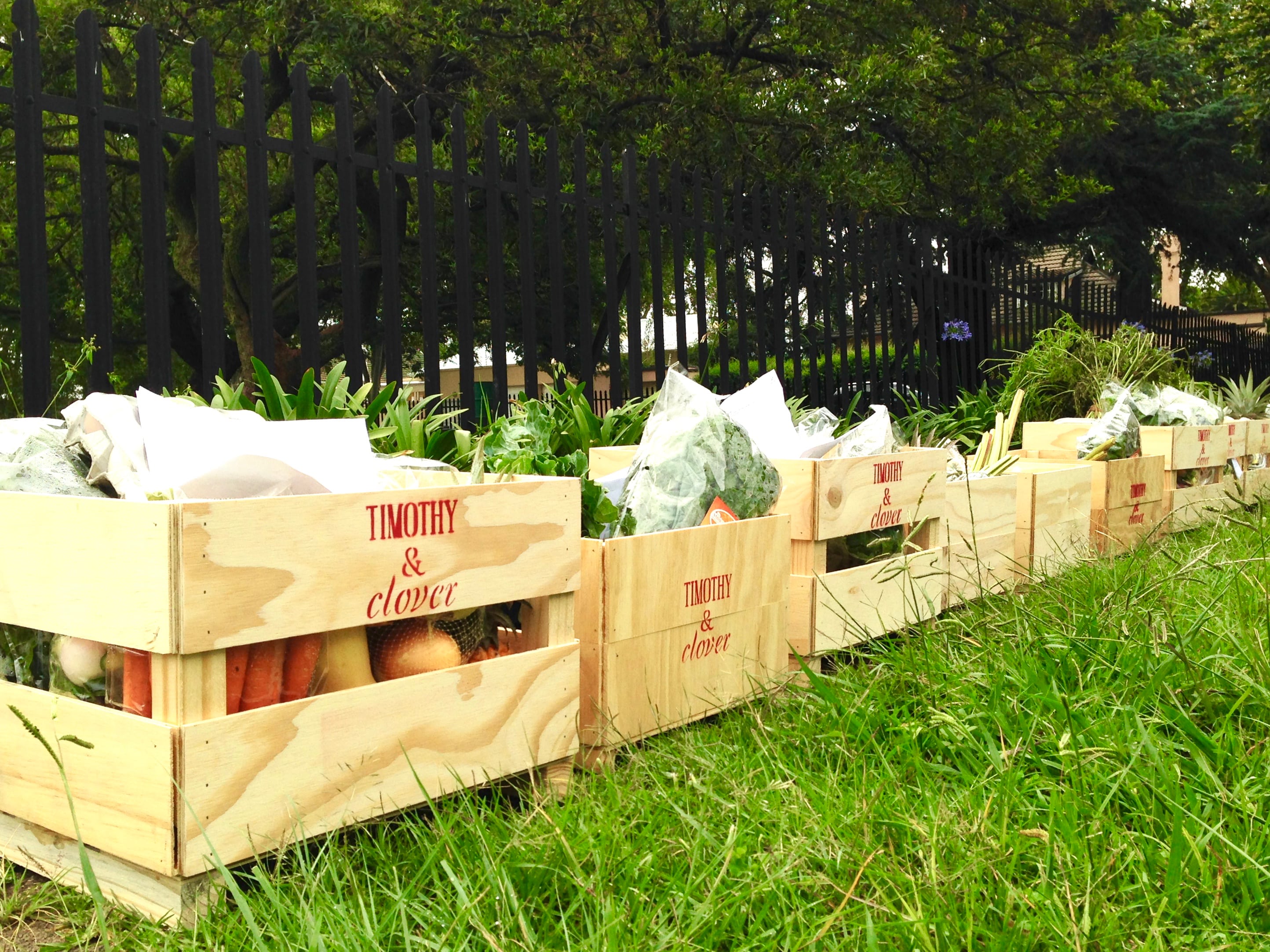 There is something enormously gratifying about receiving a bunch of veggies at your door.